The Rio Nuevo Multipurpose Facilities District Board has approved a $43 million deal to build a new, permanent regional headquarters for Caterpillar Inc. west of downtown Tucson with plans to lease it back to the company.

The expenditure, approved last week, is a key part in a complex plan involving Rio Nuevo, the city of Tucson, Pima County and the state of Arizona to cement a $2 billion investment from the world’s leading manufacturer of construction and mining equipment.

The board also approved a general contractor for the construction project as well as firms to design the building.

Moving the company’s Surface, Mining & Technology Division to Tucson will bring more than 600 executive jobs during the next five years, according to plans previously announced.

The project, on a former landfill west of Interstate 10 that was to be the site of the long-abandoned Rio Nuevo science center project, is expected to be completed by March 2019. Caterpillar is temporarily housed in a county-owned building at 97 E. Congress St. while the new headquarters is built.

In total, Rio Nuevo has voted to spend $52 million to bring Caterpillar to Tucson.

Rio Nuevo has donated the land and site preparation and will lease the 150,000-square-foot building to the company at a reduced rate, said Rio Nuevo Chairman Fletcher McCusker.

The taxing district is exempt from the gift-clause issues that have hindered incentives from other jurisdictions, he said.

Pima County’s recent deal with the World View space balloon company has brought a lawsuit from the Goldwater Institute alleging violations of the gift-clause provisions in the Arizona Constitution.

With plans to secure funding through direct bank financing or by issuing bonds, building the headquarters will not use state funds and will be financed entirely by the private sector, McCusker said.

“Caterpillar would not be coming to Tucson except for these incentives,” he said, noting there has been renewed interest from other companies that might want to come here.

“Since announcing Caterpillar’s relocation, several other companies are now looking at Tucson as a possible corporate hub,” he said.

Commitments from the Arizona Commerce Authority, the city of Tucson and Pima County make the incentive package one of the largest in recent state history.

The Rio Nuevo board also selected Tucson-based Sundt Construction as the project’s general contractor, as well as SmithGroupJJR to design the building. The latter has partnered with Tucson-based WSM Architects because of its long history in the Tucson market.

“We had a great response to our request for proposals,” said McCusker.

“The iconic Caterpillar project deserves the best team, and that’s what we have. We are especially happy to work with Arizona firms.”

I have missed only one Roadrunner hockey game since the opening day sellout. The Rio Nuevo board is proud that we provided funds for Tucson Co…

The Tucson Indian Center will pay the county $1.5 million over eight years.

A last-minute change in the marketing budget caused a split vote.

Man killed in crash near Elfrida

Was a resident of McNeal.

Almost all of the hiring will be local, company officials says.

Rio Nuevo board approved tax deals for both hotels, but neither will require upfront funding. 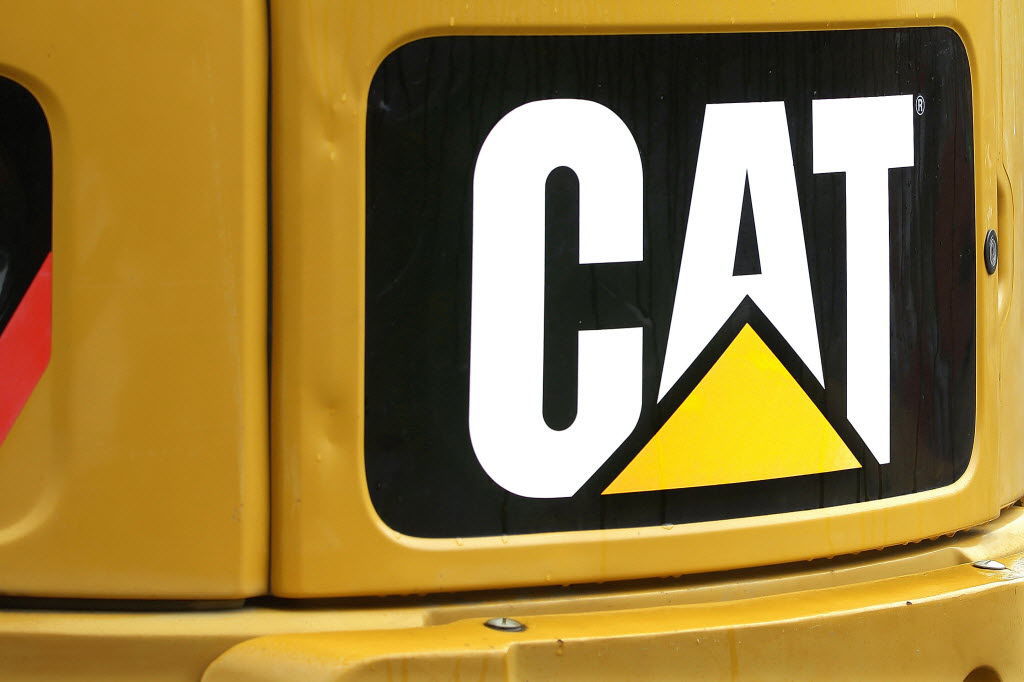 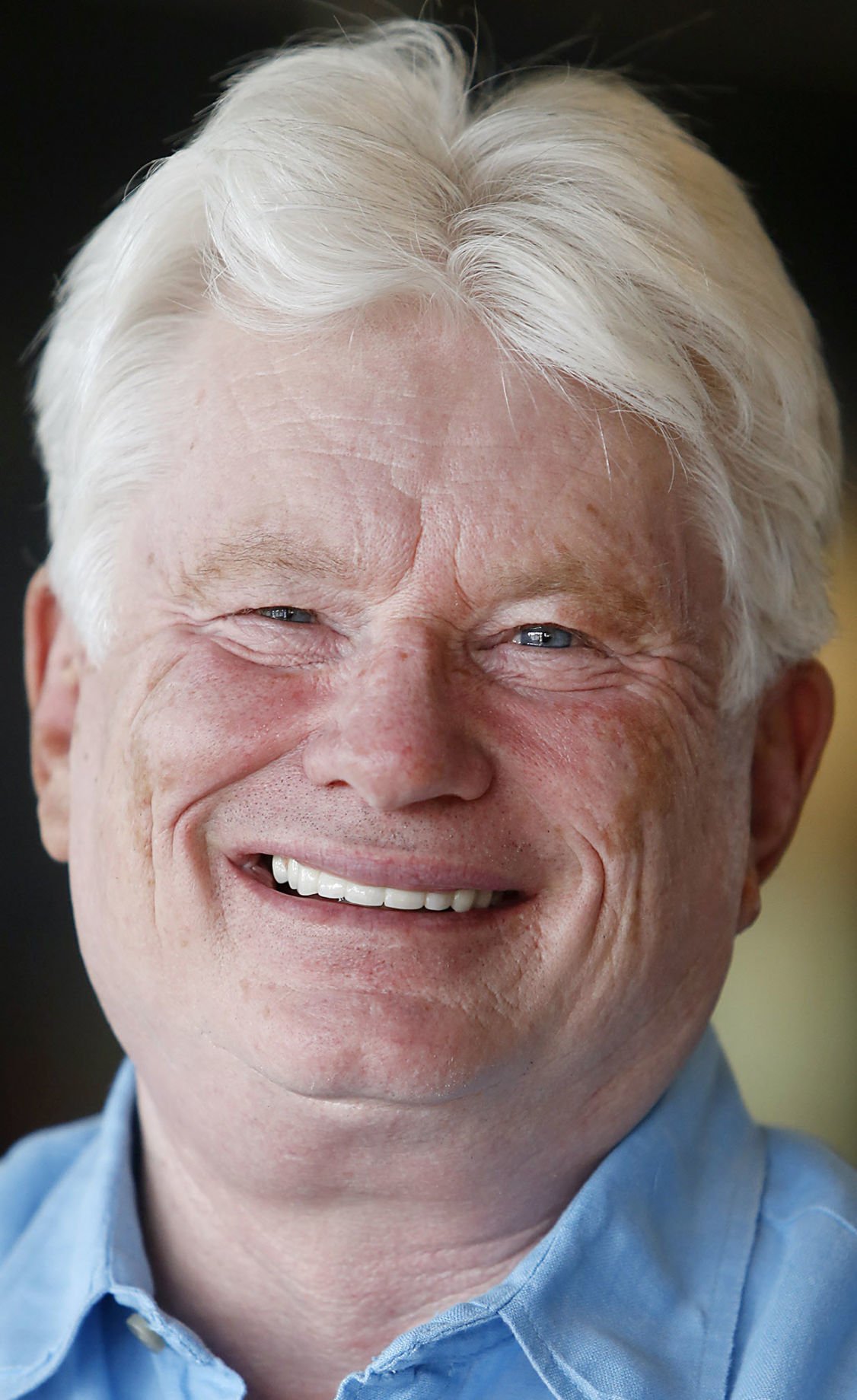