Tucson is becoming an international finance center for nonperishable commodities traveling between the U.S. and Mexico.

A partnership between the Mexican Ministry of Economy, the city and the National Law Center for Inter-American Free Trade gives Tucson the right to facilitate the issuing of electronic warehouse receipts, or EWRs, for commodities. Those receipts can then be used as collateral for loans.

The way it currently works, an exporter sends a bulk shipment of grain, for example, to a warehouse in Mexico. The grain is stored for about 30 days until it is redistributed to buyers, at which time the exporter is paid.

With the electronic warehouse receipt, the exporter gets a document certifying the bulk shipment has arrived in Mexico or is in transit and an attached value of the commodity.

That document then becomes collateral and the exporter can get a loan from a U.S. bank before final delivery is complete.

“It’s a shot in the arm for imports, exports and banks,” said Boris Kozolchyk, executive director of the National Law Center for Inter-American Free Trade, which is in Tucson. “Because the electronic warehouse receipt is liquid, it approximates money.”

EWRs are becoming more popular in developing countries as governments try to move away from multiple paper forms that circulate simultaneously in two countries, with two sets of rules and possibly subject to fraud.

“Our mission is to help economic development by unlocking the value of business assets as collateral,” Kozolchyk said.

For example, in Mexico banks used to only recognize two securities, real estate and personal value.

Things such as a company’s inventory, equipment, accounts receivable, trademarks and long-term leases by manufacturers were not seen as collateral in Mexico. The National Law Center helped Mexico enact similar laws in 2009.

The EWRs give importers and exporters from either country the ability to show the value of their business and secure a loan for a lower interest rate in the United States.

Adalberto Elias, research attorney with the National Law Center, said importers of products such as dry grains, rice, cotton, coffee, metals and electronics can benefit from this new program.

Earlier this month, Elsa Regina Ayala Gomez, under minister of competitiveness and regulation with the Mexican Ministry of Economy, signed a letter authorizing the partnership with Tucson and a $40,000 payment to the law center for the first phase of the project.

The National Law Center will run the program and the city’s role is simply a pass-though entity for payment from Mexico because a government entity was required, Kozolchyk said.

Mayor Jonathan Rothschild called the program a boon for the region.

“The agreement ... is going to accelerate secure trade between our countries in ways we have not to date been able to imagine,” he said. “I jumped at the opportunity to facilitate this collaboration and am glad to be a small part of what will make our region economically strong for years to come.”

The Mexican government got involved with the Tucson law center because of the work it has done with other developing countries, Elias said. Exporters from around the country, not just in Tucson, can use this program to do business in Mexico. The law center drafted the law and a prototype EWR. Because Tucson has both warehousing and financing capacities, the program could help the city evolve into a international finance center.

“This is a crucial enablement for both spot and futures transactions and for commodity exchanges,” Elias said, “especially in a region such as ours.”

Program makes it easier to get heavier trucks on Arizona roads

Critics worry noncommercial vehicles will be endangered by the mammoth semis.

OnTrac to move into Tucson market, and 3 other major distribution centers are being built.

The study area for the proposed route is about 280 miles long and 5 to 25 miles wide.

What Trump might do: Can he yank the U.S. out of NAFTA?

Donald Trump took regular aim during his campaign of a trade deal that bolsters Arizona's economy with about $30 billion in annual trade with Mexico.

Suspiros Pastelerías, based in Hermosillo, Sonora, has 263 shops throughout Mexico. 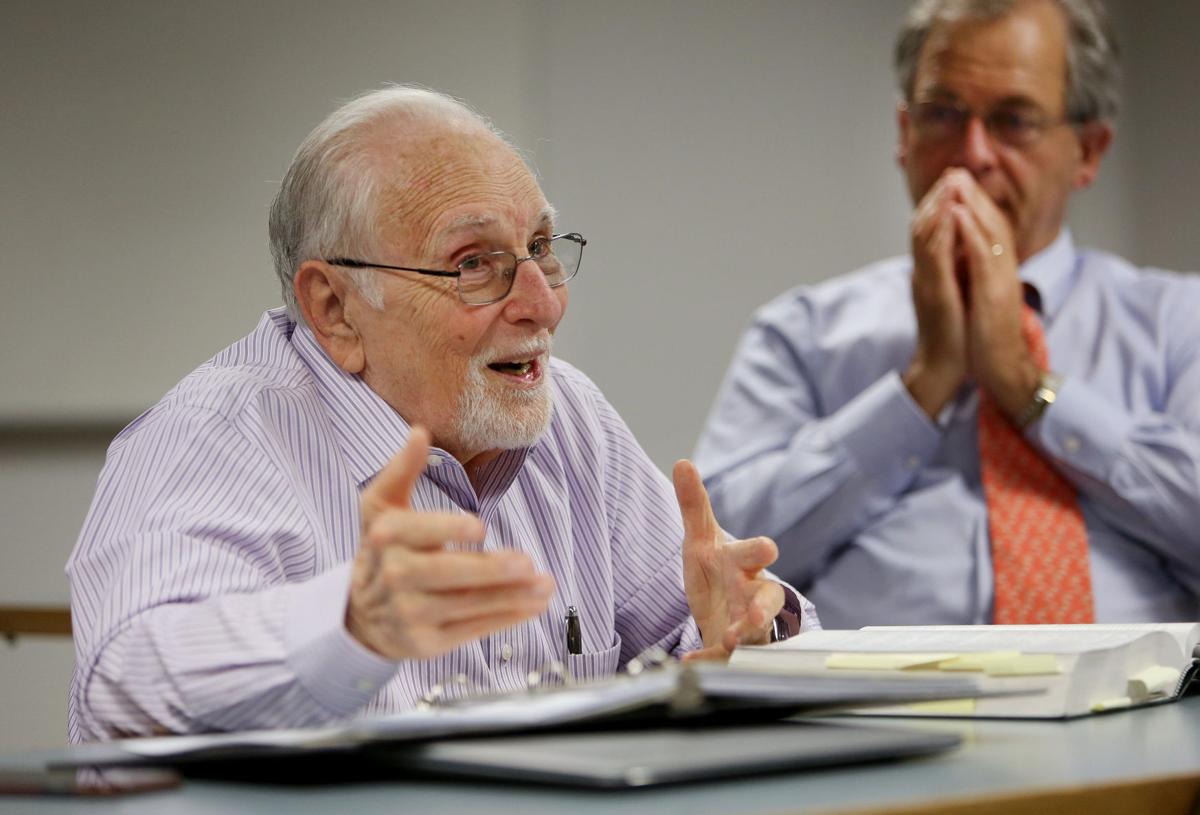