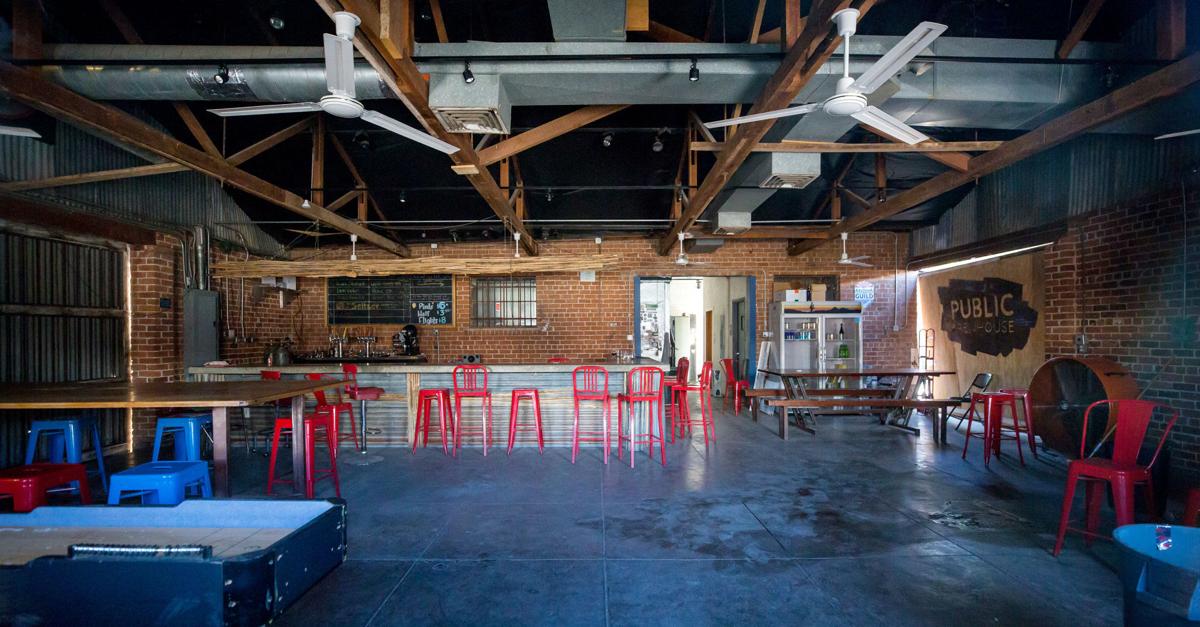 Public Brewhouse, 209 N. Hoff Ave., closed its doors after a five-year run because of the pandemic. 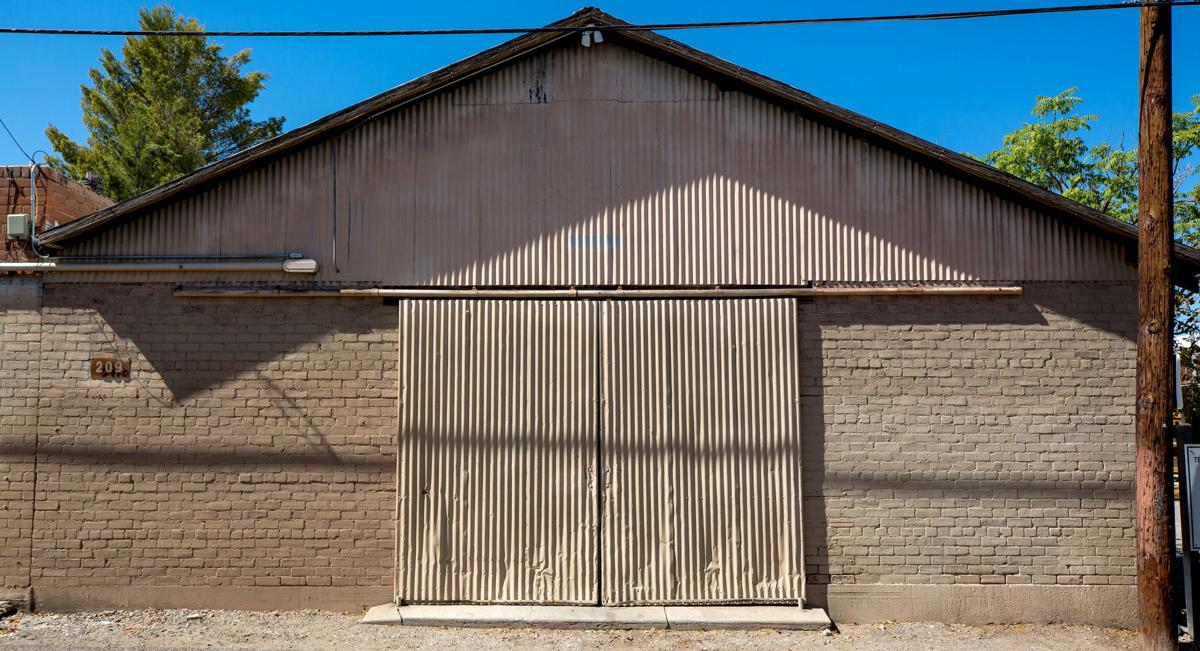 Before shuttering completely, Public Brewhouse opened last weekend for the first time since March to sell off their beer and greet customers one last time.

Mike Gura had hoped he could ride out COVID-19 and keep his downtown Public Brewhouse up and running.

But after six months with his doors closed, Gura last weekend pulled the plug on his five-year nanobrewery.

“It’s just been tough. We don’t have the economy of sales; our business model was over-the-counter sales,” Gura said Monday.

Public Brewhouse was the second Tucson brewery to close in recent days. Green Feet Brewing closed its operations late last week, posting a note on Facebook that “it was fun while it lasted.”

The brewery, at 3669 E. 44th St., was started by Air Force veteran Scott Petersen and his partner Jen Reynard in spring 2016.

Green Feet’s owners announced on Facebook in mid-August that they would close Oct. 16 or “when the beer ran out.”

As Green Feet was closing, Public Brewhouse, 209 N. Hoff Ave., off North Fourth Avenue, opened its doors last weekend for the first time since March to sell the bulk of its beer on hand and to greet customers one last time.

The brewery opened in 2015 with the idea of becoming a community gathering spot. They hosted live music and held regular events with the Geeks Who Drink group including trivia nights that brought in a sizable crowd.

When COVID-19 hit in March, and restaurants and bars were limited to takeout only, the brewery tried selling its beer in crowlers, 32- to 64-ounce air-tight containers that are perfect for takeout.

“But it really wasn’t even enough to cover the costs,” Gura said. “It actually was more expensive to have an employee there than to be closed.”

“You are forced to close your doors for a while, and your rent is still due, all your utilities, taxes. None of your expenses really go away,” he added.

When Arizona Gov. Doug Ducey lifted his closure orders in mid-May, Gura and his staff decided it was not healthy or safe to reopen.

Last weekend’s farewell was the first time they have actually opened since March.

“It was a nice thing,” Gura said. “A number of regulars and people came in and expressed their gratitude and well wishes.”

Earlier this year, Gura opened the east side Public Taphouse at 6720 E. Camino Principal off East Tanque Verde Road, in the old Sierra Bonita Vineyards tasting room. Gura said he plans to keep that location and is hoping to add a patio. He also is exploring options to contract with other breweries to brew his beers.

Public Brewhouse was the second Tucson nanobrewery to close because of the pandemic.

No longer is craft beer the domain of hipsters and hop-heads.

The Tucson area is getting a new batch of breweries this year, each one with a distinct flavor.

Some Tucson attractions have adjusted their practices to comply with physical distancing, mask-wearing and limited occupancy. There are also COVID-19 style options to keep the Halloween spirit alive.

Garrett's Family Steakhouse is serving Wiz Khalifa's HotBox by Wiz menu along with the menus from three other virtual restaurants all through third-party delivery apps.

The Idaho native who has called Tucson home for two years will perform on the Hotel Congress plaza stage this weekend.

The choir is open to kids from second through 12th grades from Sahuarita, Tucson, Oro Valley, Marana and the greater Tucson area who will perform a work composed for virtual choir.

A new full-size parallel runway and other improvements will help increase capacity and safety at Tucson International Airport, officials say.

Public Brewhouse, 209 N. Hoff Ave., closed its doors after a five-year run because of the pandemic.

Before shuttering completely, Public Brewhouse opened last weekend for the first time since March to sell off their beer and greet customers one last time.