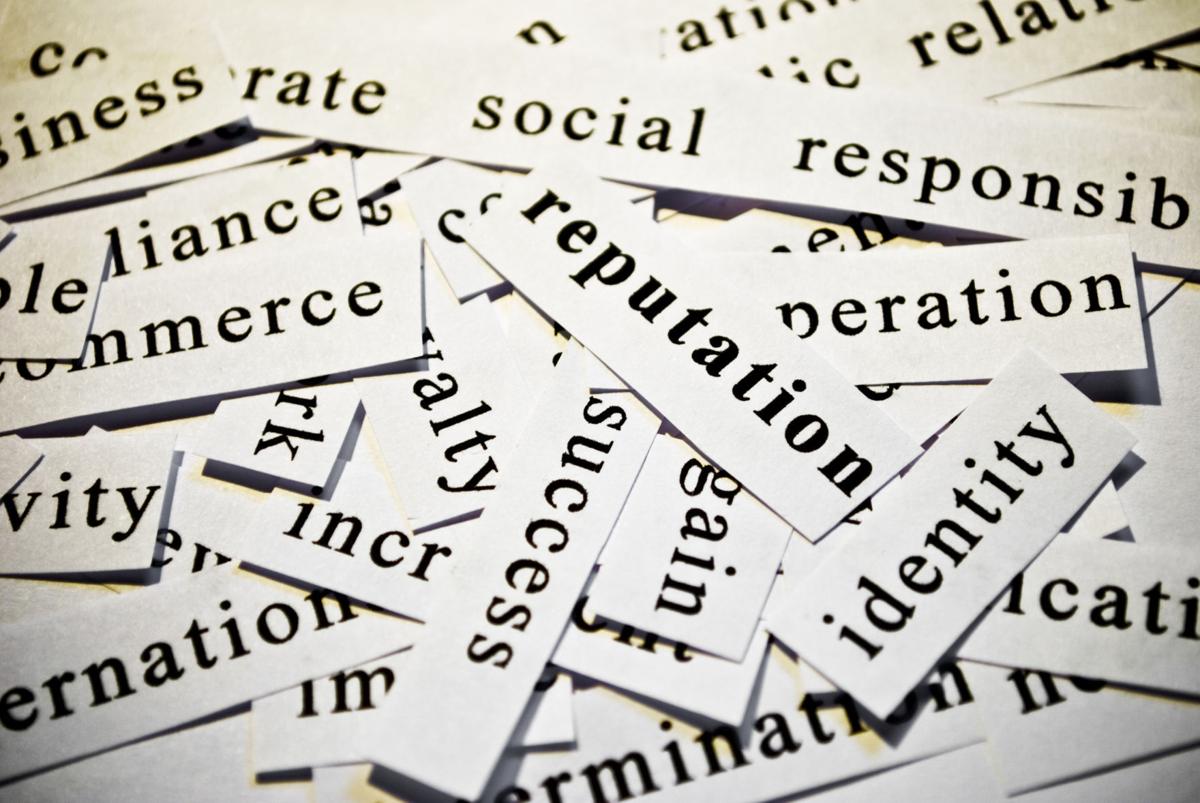 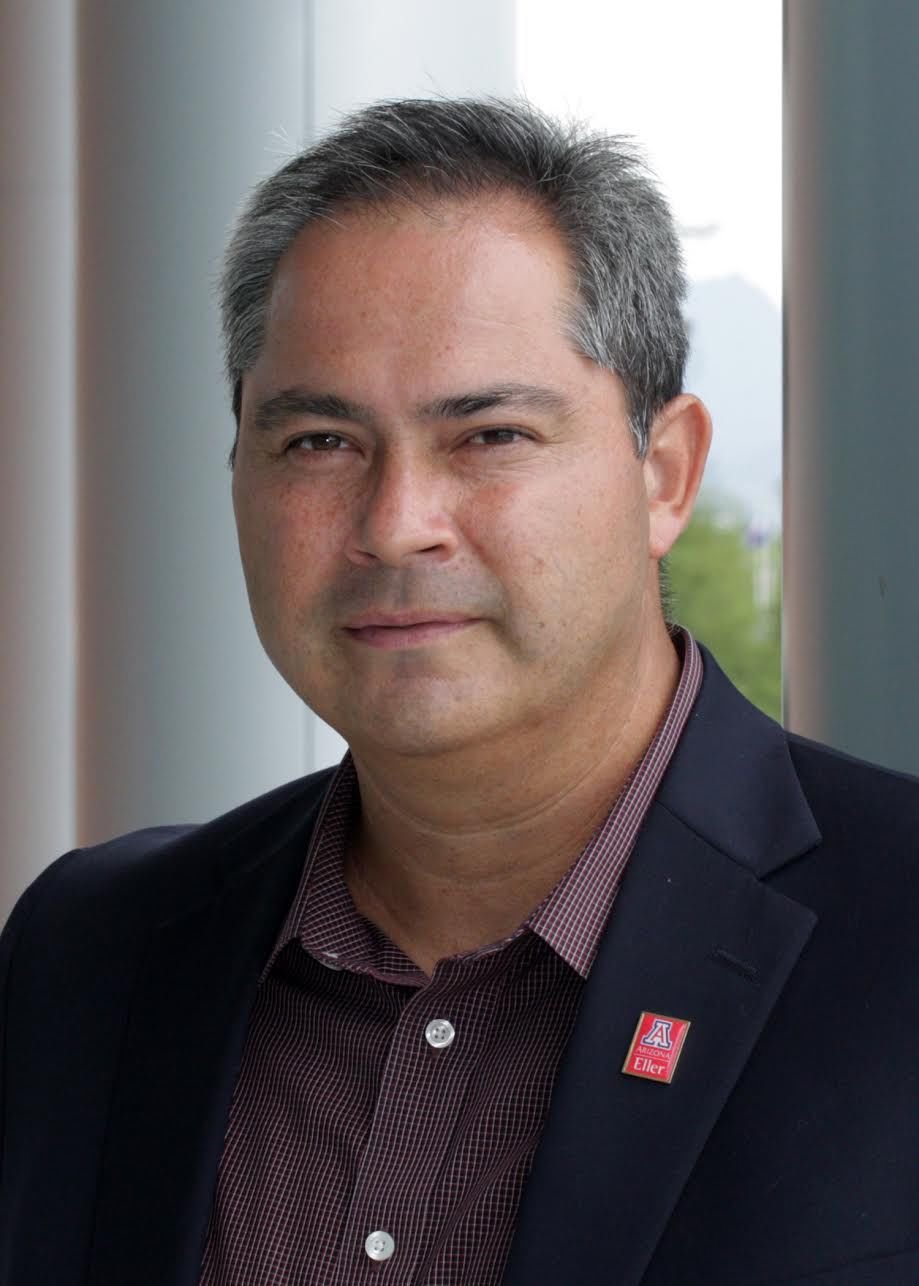 What started as a debate competition over business ethics cases in the University of Arizona’s Eller College of Management 15 years ago, has morphed into an event that draws business schools from across North America.

The Collegiate Ethics Case Competition — organized by Paul Melendez, founder of the Center for Leadership Ethics at the University of Arizona’s Eller College of Management — is designed to expose business students to ethical dilemmas that are bound to arise.

“I believe that the more that you can raise awareness about the importance of good decision making, the more you can simulate the realities of what will occur in the business sector for these students.” Melendez says. “It’s active awareness, actively encouraging students to not shy away, but step into these situations.”

Melendez says the competition attracts public and private schools, both big and small.

“These schools that participate have been with us for many, many years,” Melendez said.

The competition puts business students in the position of a corporate official who must find out how their company can ethically handle a tough situation.

Melendez writes the cases, which he says are half real and half made up, but they are based on situations that U.S. companies have faced in the past.

Last year’s case was based on the controversy between Apple and the FBI, when the FBI wanted Apple to unlock a phone during their investigation of the 2015 San Bernardino shooting. Another case was about companies storing their money overseas.

The premise of this year’s case is an engineering firm with high-profile clients that gets hacked, and information about those clients is compromised.

“The big question is, should this company take a defensive posture? Or do they go on the offensive and hack back?” Melendez says, adding that the students then have to consider the legal ramifications of taking the matter into their own hands, if they decide not to report the hack to authorities.

The competition consists of three rounds. The participants are separated into five regions of the country, each including five teams. They then present their analysis of the situation to a panel of up to 25 judges.

Teams that make it to the second round undergo questioning about their analysis, Melendez said. Then, the team with the highest score in each of the five regions moves on to the final round. Competitors are also constrained to use an ethics model that Melendez came up with, in which they consider the financial, legal, and ethical perspectives of the situation.

Last year’s champions were David Larkin and Nick Costa from the U.S. Naval Academy. They competed with the help of their coach, Shaun Baker, the associate director of USNA’s Stockdale Center for Ethical Leadership.

“This is a chance for them to be exposed to ethical, legal and financial thinking that is outside of their usual ambit,” Baker said of his students. “They also love the interaction with judges and peers, the camaraderie that develops over the two days, and have made friends with other students from around the world.”

Paul Barlyn is a University of Arizona journalism student who is an apprentice at the Star. Contact him at starapprentice@tucson.com.

New Life Health Center on Speedway, near Swan, opened in 1970.

3 people displaced, cat dies in fire on Tucson's east side

One of the family's cats made it safely out of the home.

Tucson police identified the man who died Sunday morning in a single-vehicle wreck as Ernesto Contreras, 18.

Photos from October's funeral notices with links to the obituaries of each person. For more obituaries go to legacy.com/obituaries/tucson/