PHOENIX — A hearing set for Wednesday, Sept. 4 on the turnoff policies of the state’s largest electric company is turning into an examination of its spending to gain political influence, past and future.

The Arizona Corporation Commission wants to question Don Brandt, the chief executive officer of Pinnacle West Capital Corp., about the money the company and its Arizona Public Service affiliate spent in the 2014, 2016 and 2018 elections.

The company already disclosed it anonymously funneled $10.7 million through other organizations in the 2014 campaign to elect utility regulators of its choosing. Another $4.2 million was openly spent in 2016.

Commissioners want some answers from Brandt about those decisions.

According to documents the company already provided, Brandt was in the loop on the sending decisions and also on some of the tactics used against the candidates APS did not want elected.

Wednesday’s meeting originally was called to examine APS’ practices in determining when to pull the plug on customers’ electricity for nonpayment of bills.

Regulators specifically have questions about what led to the decision to cut power last year to a Sun City West resident, Stephanie Pullman, on a 107-degree day for the failure to pay $51 of her $176 bill. Pullman, 72, died after the power was cut off. The death certificate said she had preexisting conditions exacerbated by the temperature in her house.

Pullman’s family has reached a settlement with APS. APS has disclosed to the Corporation Commission that it also settled claims with the survivors of two other customers who were found dead in their homes in 2011 and 2018 after their power was turned off.

“The obvious reason that money is spent on candidates is to gain influence,” he said. “Influence affects rate cases. The rate case affects customer treatment.”

Commissioner Boyd Dunn said he also has some questions for Jeff Guldner, currently the president of the APS affiliate, who will be taking over after Brandt retires.

But that, he said, does not mean Pinnacle West needs to spend money on future commission races. He wants to know Guldner’s intentions.

Commissioner Sandra Kennedy has her own issues about company spending not directly related to producing and distributing electricity.

For example, the company has acknowledged spending more than $3 million on lobbying over a six-year period. Kennedy, who first raised the issue this past spring, wants more details.

“Here we are in September and they still haven’t responded,” she said.

The commission has suspended the ability of utilities to cut power to customers between June 1 and Oct. 15 while it studies the issue.

The regulators want Don Brandt to explain the policies that "contributed to the deaths" of three APS ratepayers.

A previously reported death led Arizona utility regulators to order electric companies not to disconnect power during the hottest months.

Electric companies under the purview of the Arizona Corporation Commission are blocked from shutting off power to residential customers who do not pay their bills from June 1 through Oct. 15.

New rule to be discussed Thursday following death of Arizona woman who hadn't paid her electric bill in full.

Corporation Commission is seeking answers to what happened before the woman, 72, died.

In a split decision, justices conclude these companies effectively are engaged in the business of "operating" a hotel.

Opponents of the change include the Sierra Club. 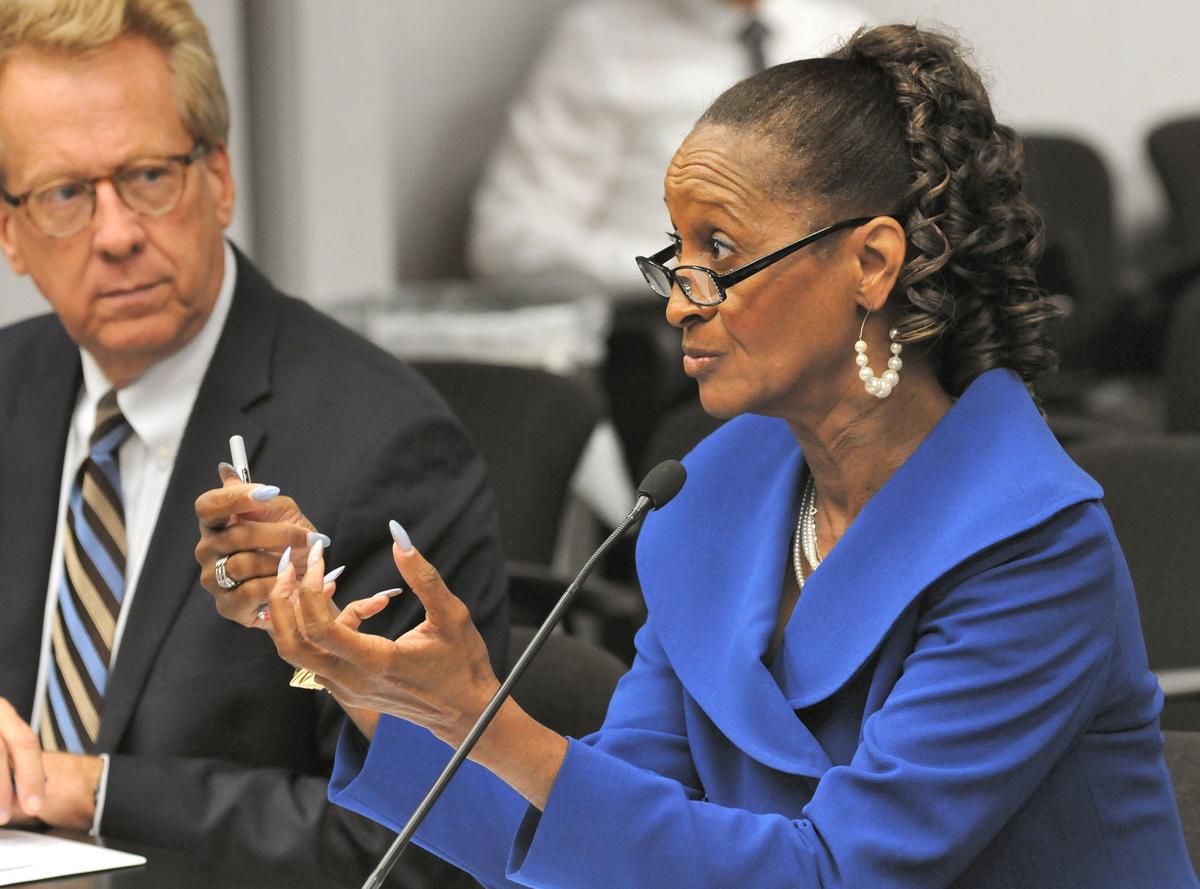 Commissioners Sandra Kennedy, right, and Boyd Dunn both have questions about how Pinnacle West spent money on lobbying and to influence elections. 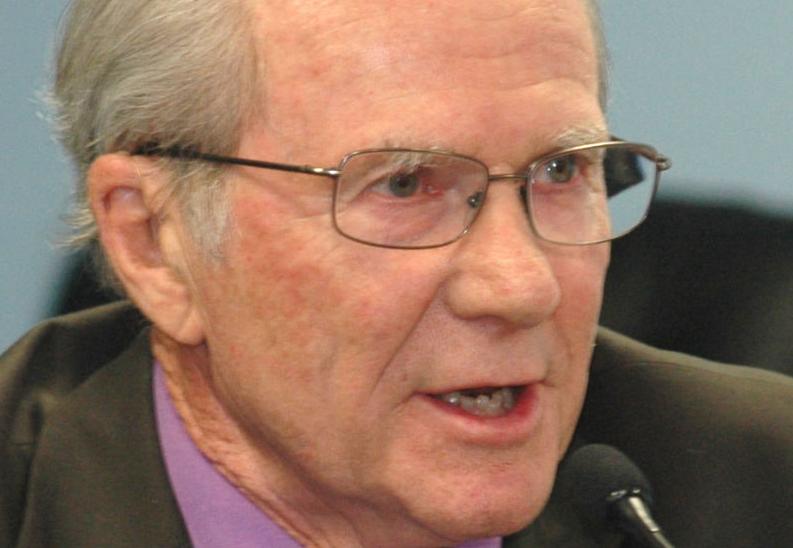