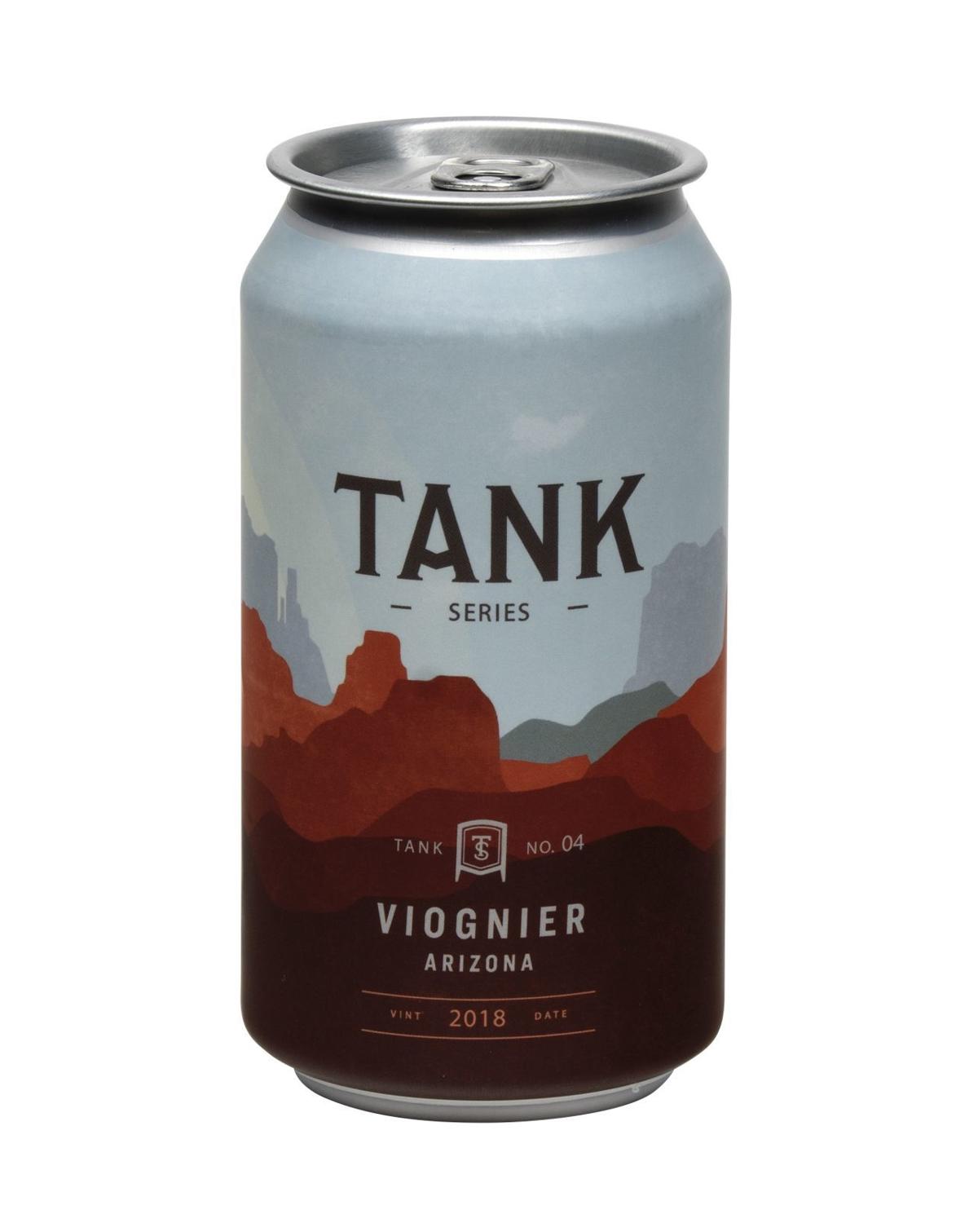 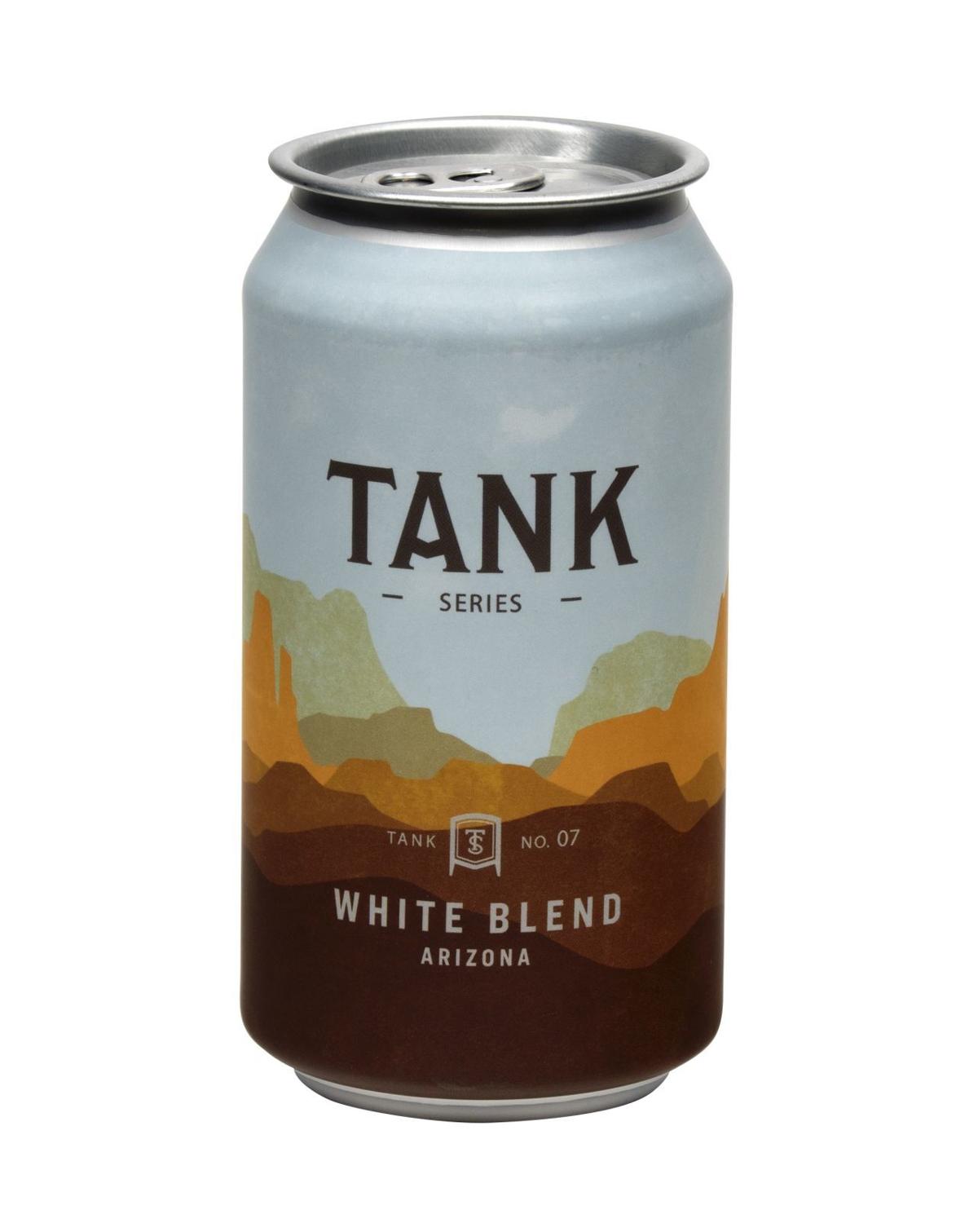 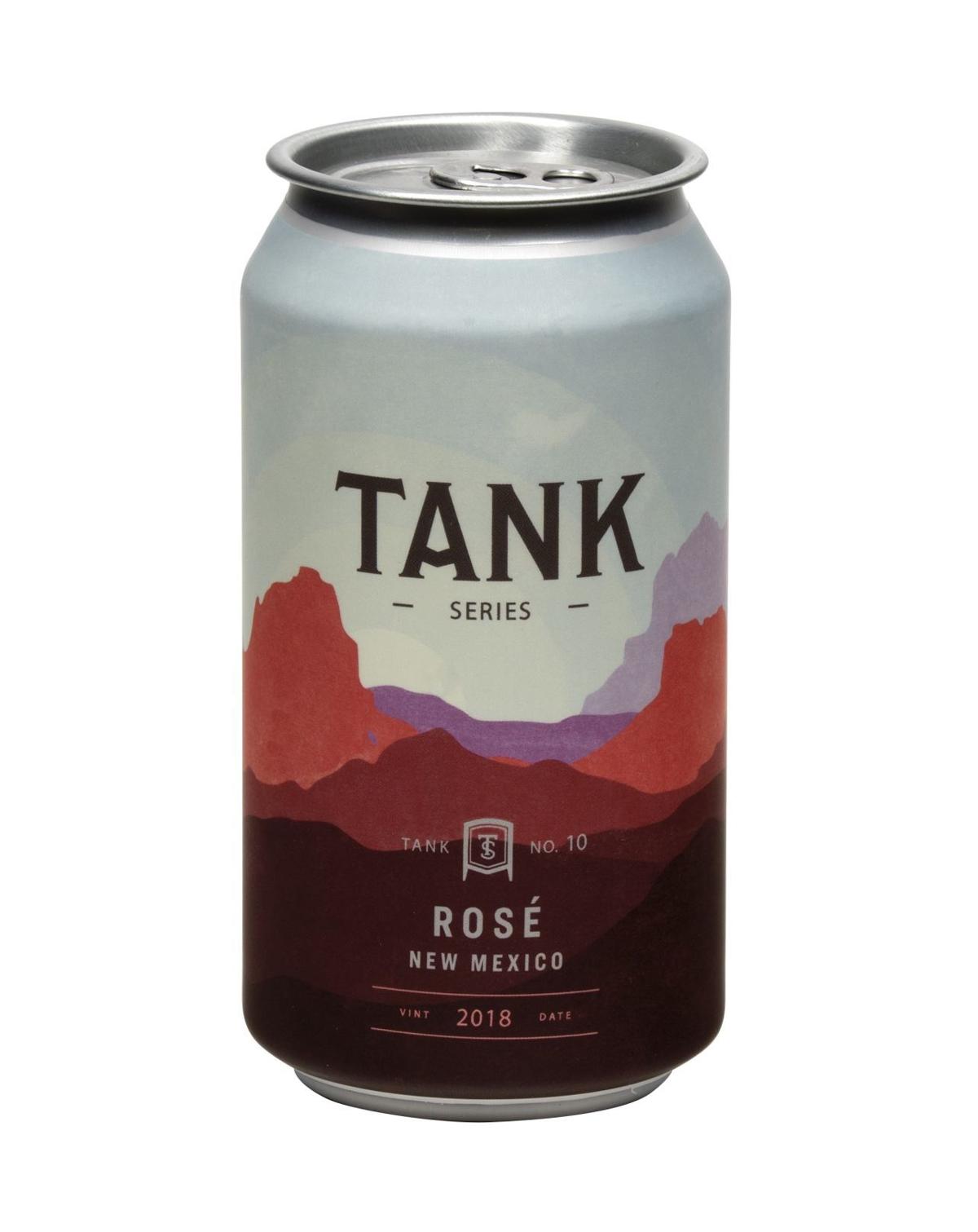 Aridus Wine Company has released three wines in cans including a rosé flavor.

Willcox’s Aridus Wine Company is joining the elite club of Arizona winemakers that have canned their vintages.

“It’s a trending category and people are much more willing to accept a wine in a can these days,” said Aridus winemaker Lisa Strid, a 10-year industry veteran who joined the company soon after the 2016 harvest. “It’s much more portable.”

Aridus is now one of several Arizona winemakers that have turned to cans to market their wines including Sonoita’s Dos Cabezas WineWorks, which released its first canned wines in early 2017, and the Verde Valley’s Caduceus Cellars, which distributes its wines in bottles and cans worldwide.

Strid, who learned winemaking on her uncle’s small hobby vineyard in Washington State before earning a degree in winemaking from Oregon State University, described the Tank series as everyday drinking wine. Which is what made it the perfect candidate for canning. Canned wines are portable and refreshing when served cold, she said.

“We knew we wanted to release it for the summer,” she said, adding that it’s the perfect complement for sitting around the pool, cooking out with friends and family or taking outdoors to camping or hiking trips.

Strid said the winery’s initial can production included 92 cases of the white blend, 107 of the rosé and 113 cases of the Viognier.

Aridus, located in a 28,000-square-foot former apple warehouse on the southeast end of Willcox’s main road, opened in summer 2013 largely as a custom crush facility catering to regional wineries that didn’t have the crush capacity. Owners Joan and Scott Dahmer began releasing wines under the Aridus flag a few years later, sourcing fruit from Southern Arizona, New Mexico and California while their 35-acre vineyards in the Chiricahua Foothills matured. Their first harvest of white grapes was in 2017 and their first reds came off the vines last year. Strid said Aridus will continue using outside sourced fruit in its wines even when the vineyards reach full yield.

“We like the grapes and we have a couple of different tiers” of wines, from the casual blended Tank series to its single-variety wines including the 2016 Fumé Blanc and a 2017 Sparkling Malvasia.”We want to maintain the relationships we have with the growers we work with.”

Aridus’s canned wines — $7 for a 375 milliliter can (equivalent to a half bottle), $28 for a four-pack — are available for delivery to Tucson by ordering online at ariduswineco.com.

Help theater workers in Tucson and Southern Arizona keep the lights on at home. Donate at Tucson.com/TheaterHelp

SONOITA — Wine can be stuffy business, with all the swirling-in-the-glass, let-it-breathe etiquette.

Sonoita winery to release pink wine in a can, perfect for hikes

Why should beer have all the fun? Canned wine is perfect to take to places usually reserved for canned beer.

Aridus Wine Company has released three wines in cans including a rosé flavor.