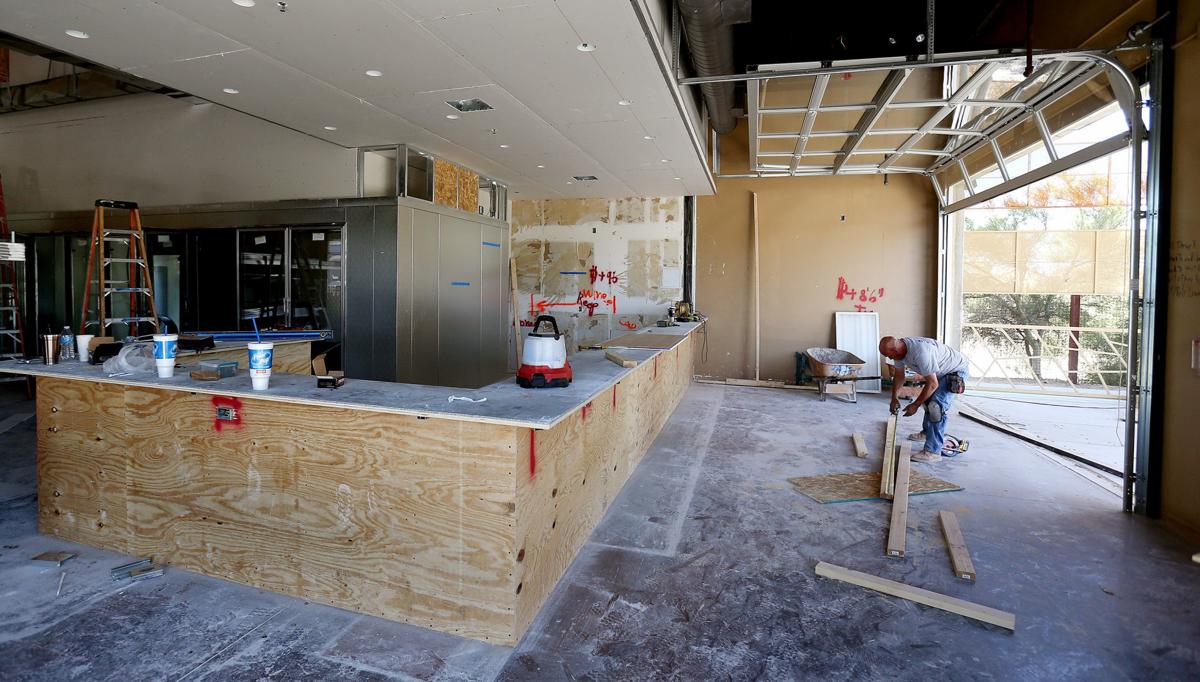 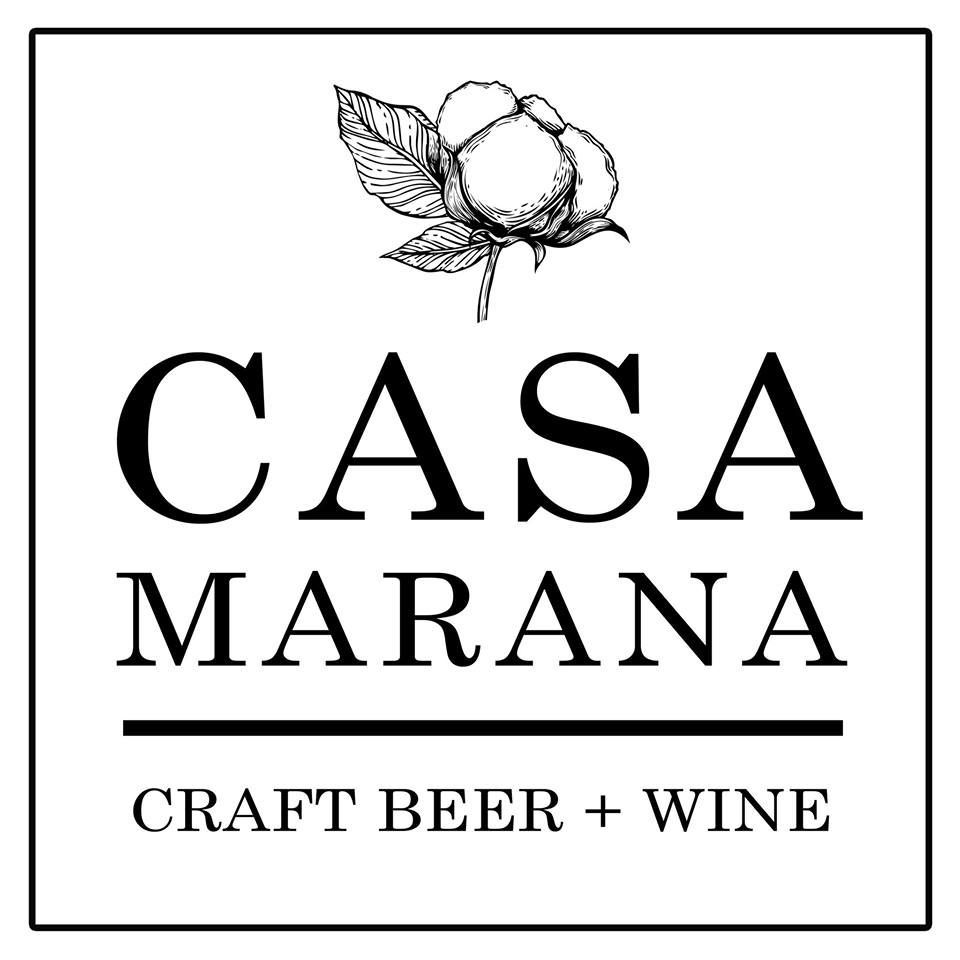 Just over two years ago, the folks at Casa Video struck on an idea to keep their shop relevant in the day of digital streaming: Open a craft beer and wine bar.

Needless to say, it's been a hit, so much so that Kyle Schwab, who helps run the venture tucked inside his family's 35-year-old East Speedway video rental store, is opening a stand-alone bar in Marana.

Casa Marana Craft Beer + Wine at 8225 N. Courtney Page Way replaces Miss Saigon, the Vietnamese restaurant that closed last summer. The build-out of the 5,000-square-foot project — 3,000 inside and 2,000 on the patio accessed through a pair of newly installed garage doors — is underway and Schwab said he hopes to open by mid-July.

It will be the second craft-beer-centric pub in Marana's Continental Ranch neighborhood off Interstate 10 and Cortaro Road; Growler's Taphouse, which has 30 regional and local craft beers on tap, opened last August at 8285 N. Silverbell Road, about two miles away.

Schwab said he picked the area, not far from where he grew up on Tucson's northwest side, because of Marana's reputation for being business-friendly. The area also has a growing appetite for craft beers; in the past several years, Marana and Oro Valley have welcomed several breweries (Catalina Brewing Company at 6918 N. Camino Martin, off West Ina Road; and the nearby microbrewery Button Brew House at 6800 N. Camino Martin) and craft beer taprooms (the four-year-old Monsoons Tap & Grill at 6781 N. Thornydale Road and the nearly two-year-old Dove Mountain Brewing Co. at 12130 N. Dove Mountain Blvd.).

Schwab's venture will have on tap 35 craft beers including many from Tucson, four wine taps and a nitro coffee tap (coffee that pours like a Guinness). It also will carry 800 different varieties of bottled and canned beers for package sales.

What Casa Marana won't have is a kitchen. Instead, Schwab, 28, is in talks with neighbors Nana's Kitchen and Sushi Cortaro, located doors down, about delivering food to tap room customers. He also will have food trucks in the parking lot Wednesdays through Sundays.

Schwab has worked at Casa Video, started by his mother and uncle, Gala Mellenberndt-Schwab and Raymond Mellenberndt, since he was a teen. The Marana bar is not part of the video store.

Here's what to order at the new food hall American Eat Co.

We noshed on gourmet sliders and poke tacos until we were slightly stuffed!

Pasco chef/owner to open Red's Smokehouse in September in old Which Wich spot.

Tucson's beer scene has come a long way in a short time.

The mothers launched business projects with the help of the Women’s Business Center.

Arizona wildlife officials say an injured owl that latched onto a woman in her car before flying off has been found.Arizona Game and Fish Depa…

Tucson Mall restaurant has been opened just over 13 months.

Beer, bears and a good cause: 2018 Brew at the Zoo is Saturday

The chamber's Board of Directors is conducting a search for a new president/CEO. 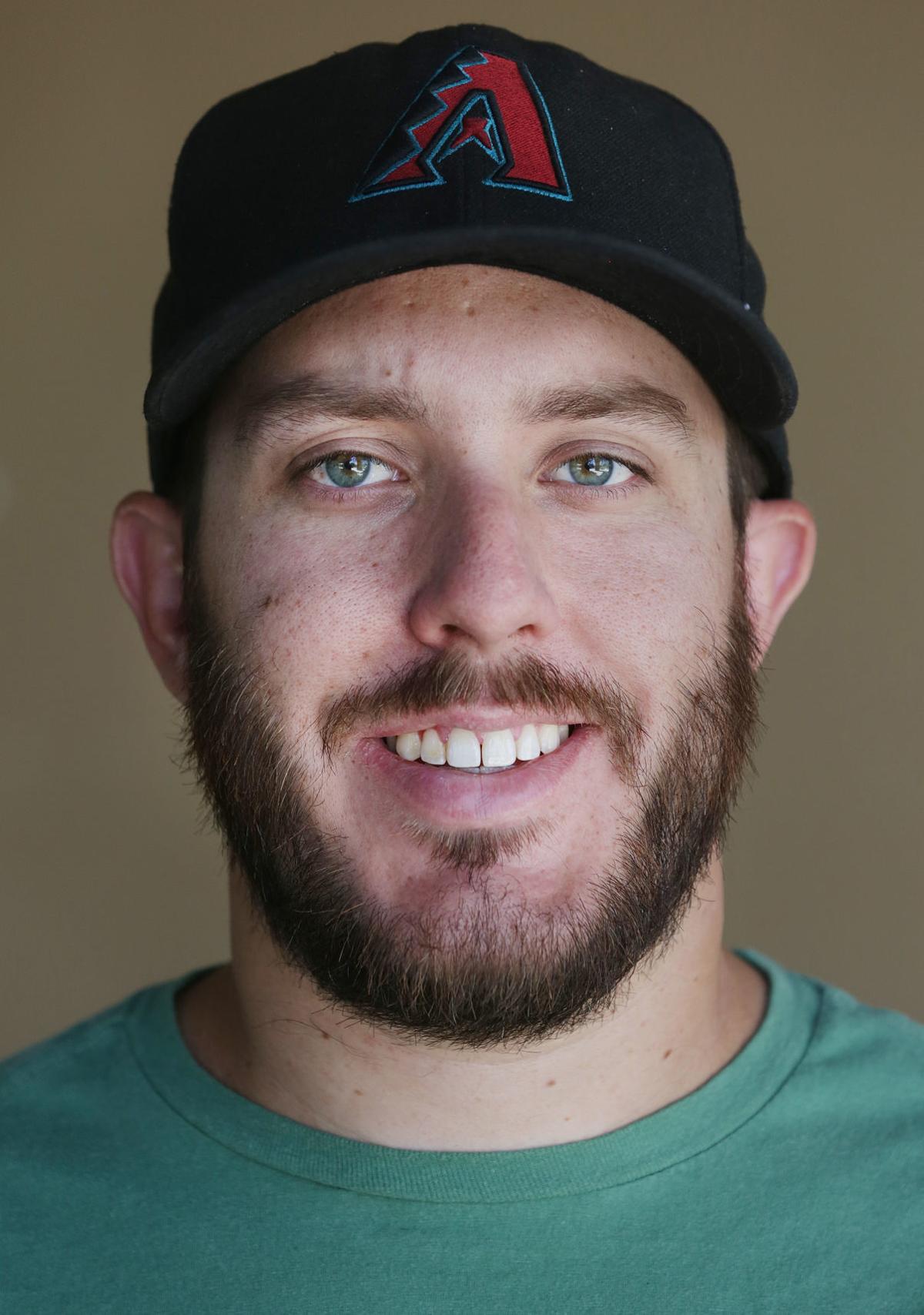