The director of Arizona Theatre Company’s production of the musical “Cabaret,” is huddled together with Sean Patrick Doyle, who plays the Emcee, and Madison Micucci, who is the cabaret singer Sally Bowles. They are a little more than a week into rehearsals and these are the only two actors in the room.

They are deep in conversation as they try to work on a key scene, with Sally and the Emcee both on stage but not interacting.

The quantum physics theory holds that the actions of one can impact the other. It’s a perfect visual for what they are trying to do in the scene.

And it gives Micucci and Doyle what they need to make it work.

Talk is essential to what Bruner is doing.

“When the text is so rich and written so well, there are so many things you can talk about,” she says in an interview a few days later. “There is not just one way you can play Sally or the Emcee.”

The trick, he says, is “how to reinvent a piece that is so burned in people’s minds, and to find where there is room for innovation.”

And he thinks the road to that is to hold on to the character’s human aspect.

“I would like to portray someone who succeeds at the provocative dancing, the satire, but underneath is a person who is empathetic and affected by it.”

And he and all the actors keep what Bruner said at the very first rehearsal: “We are not here to recreate. We are here to create.”

“My hope is that people do not come to see a play recreated,” she says. “I should not be recreating the memory of a show people have seen.”

Bruner is in good company: A reshaping of the musical has been a constant since that first Broadway production. Songs were added and taken away. The bawdiness evolved. The sexuality of its characters became more fluid.

There are actually three versions of the performing script available, which is almost unheard of. According to Playbill, the only other piece with multiple versions is Leonard Bernstein’s “Candide.”

“It has changed more than any other play,” says Bruner.

She wants to make sure her production is marked by the hearts and souls of the characters populating the musical.

“I have some whip-smart actors,” she says. “They did their research. They want to mine their characters’ humanity.”

“We never lose the human aspect,” says Doyle. “The numbers are big and lavish, but you have to keep the human in mind.”

There’s something else to keep in mind: The story is about Berlin just as Hitler was coming to power. There was a willful ignorance about what was happening to the country. Many believe that ignorance echoes in this country today.

“What I really appreciate about Sara’s version is it ... suggests an urgency and a call to action and asks the audience to look at themselves in the mirror,” says Micucci. “Without going to the obvious place, I think it’s begging the question ‘what would you do and how would you behave?’ This is an example of how inaction can potentially lead to something.”

Doyle agrees that though more than 50 years old, the play smacks with relevance.

“We are in a stage where we are flirting with fascism,” he says. “The undermining of the press, creating enemies, capture-and-release scare tactics — these are signs. … ‘Cabaret’ is a good reminder to audiences that apoliticism and apathy are not helpful and have a cost.”

“Cabaret” takes place in 1931 Berlin, a time when the Nazis were beginning to take hold of Germany. But the great intellectual and artistic freedom that existed during the Weimar Republic had not yet been trampled by Hitler.

The source for the musical is Christopher Isherwood’s 1939 novel, “Goodbye to Berlin,” written after the American writer spent several years in the city during the Weimar Republic.

In 1951, Isherwood’s book was adapted into a play, “I Am a Camera,” written by John Van Druten.

Then came the musical. John Kander wrote the music, Fred Ebb the lyrics, and Joe Masteroff the book.

Much of the action takes place at the Kit Kat Club, a cabaret that drips in decadence, as does the Emcee at the club. Sally Bowles is the star singer there. She’s British, outrageous and she zeroes in on American Clifford Bradshaw, who has come to Berlin to write a novel.

The play follows their troubled love story and introduces another, between the older couple Fräulein Schneider and Herr Schultz, a Jewish grocer who is one of the renters at Schneider’s boarding house.

And in the background, the Nazis are gaining strength. Few believe that Germany will fall into the hands of these thugs. Apathy is as apparent as the decadence at the Kit Kat Club.

The amusement park is showcasing the Old West influences that you can still find in Southern Arizona.

Orchestra will perform the award-winning John Williams score live while the movie is playing.

The months-old album will remind you of where they have been and let you in on where they are going.

4 reasons to see 'Tilly the Trickster'

Need something different to do with the family this Thanksgiving weekend?

Love, especially that limerence stage, can be so ... magical. 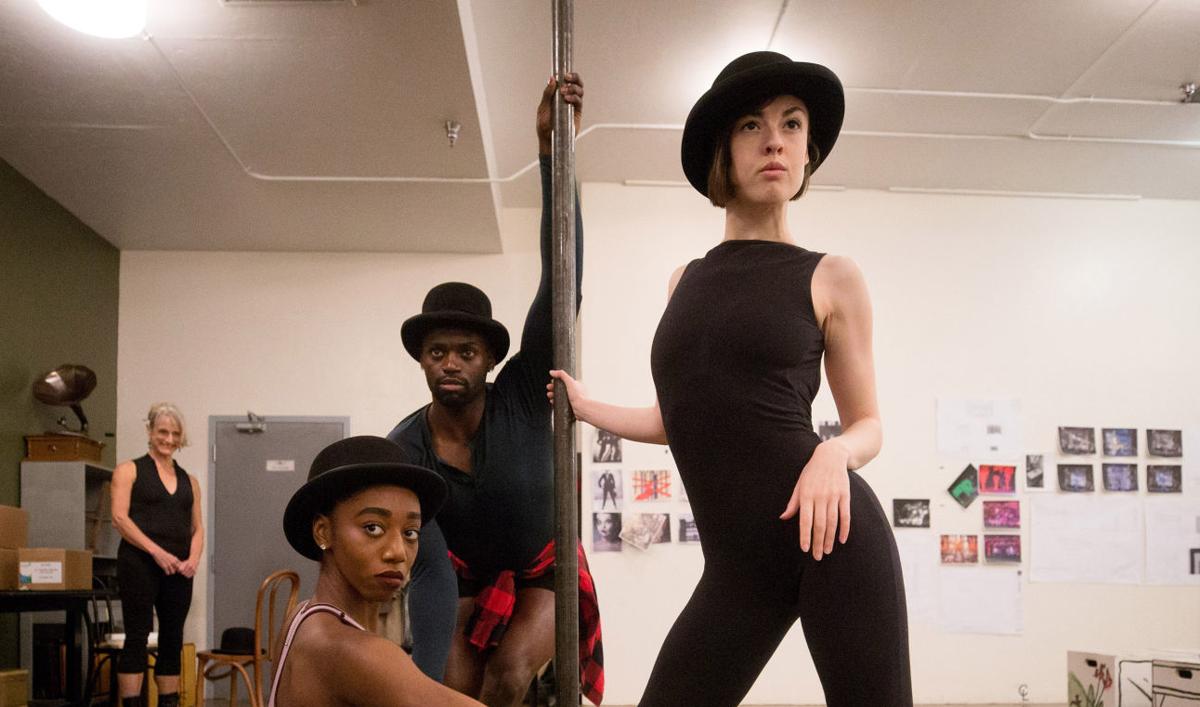 From left to right, Antonia Raye, Shaun-Avery Williams and Alex Caldwell, perform some dance movements during a rehearsal for the musical “Cabaret” at the Temple of Music and Art. Previews start on Saturday. Nov. 30, and the show opens on Dec. 6. 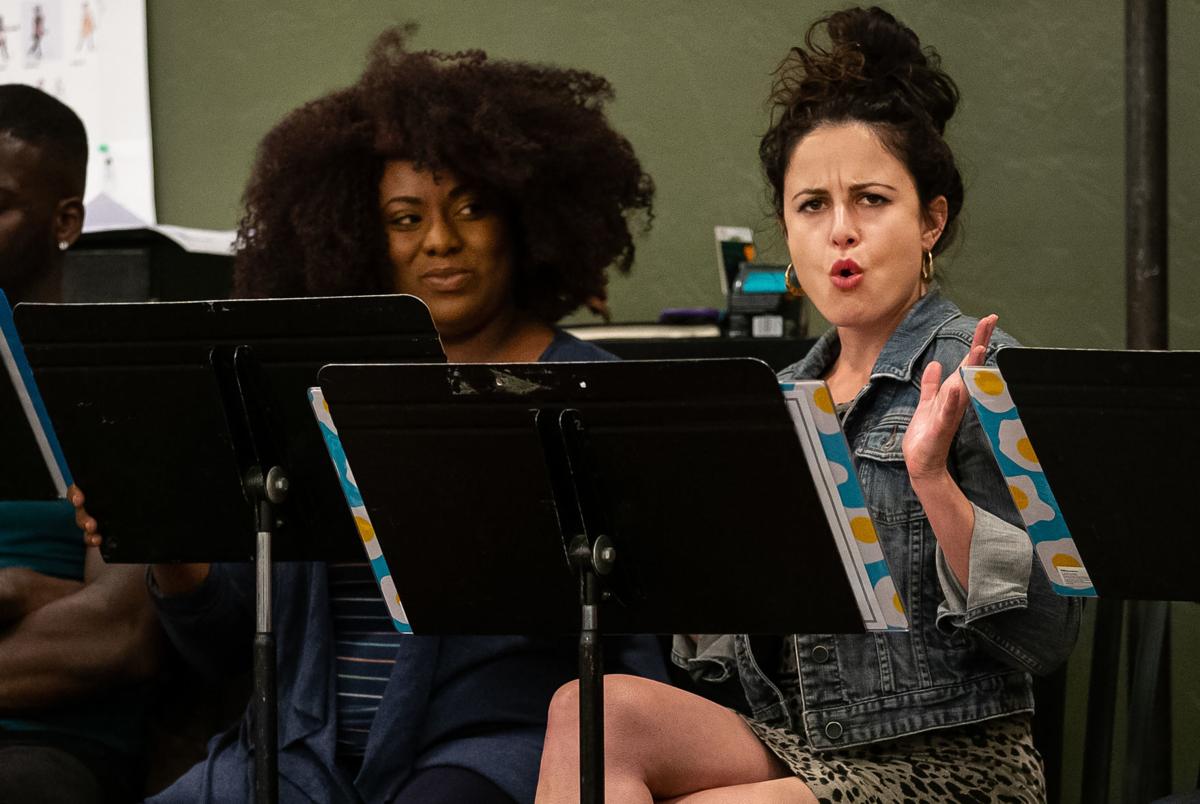 Chanel Bragg smirks as Madison Micucci who plays Sally Bowles in the Arizona Theatre Company’s production of “Cabaret” runs through lines during a read through of the show, on Nov. 5, 2019. 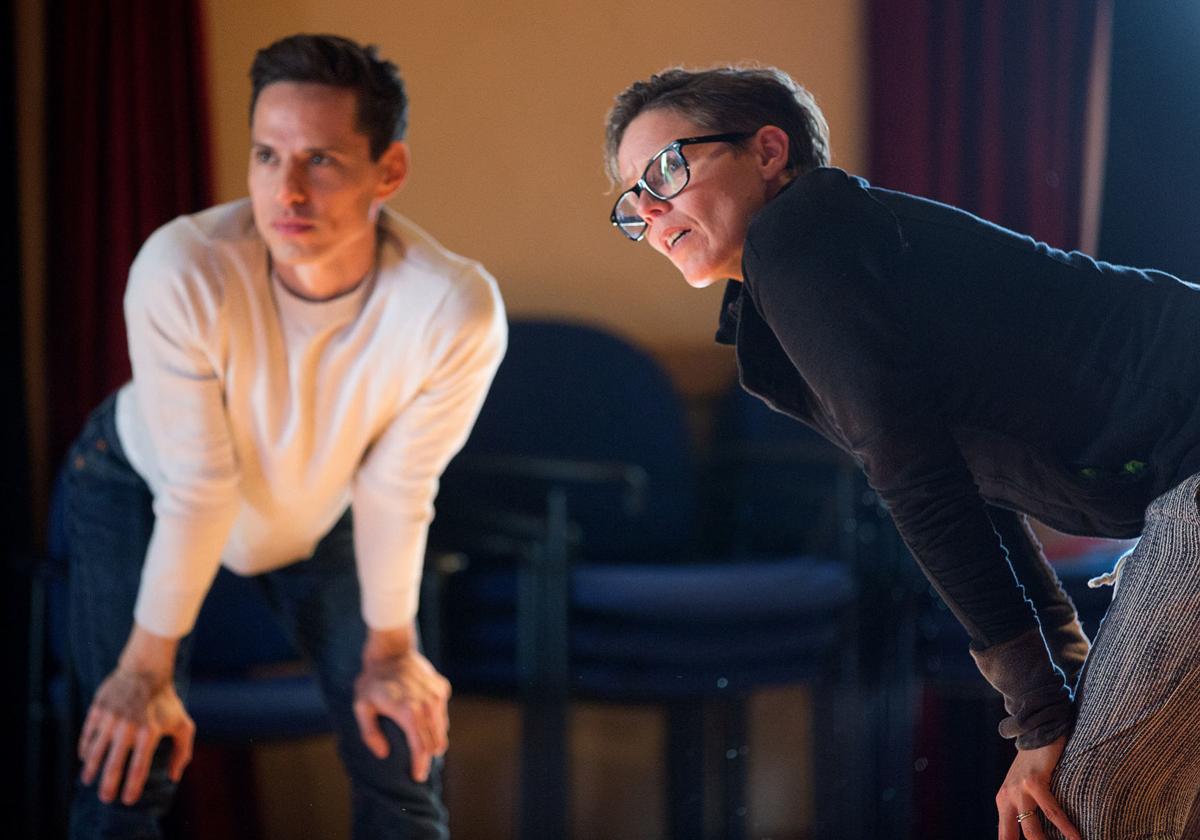 Sean Patrick Doyle, who plays Emcee, left, and director Sara Bruner talk about a scene during a “Cabaret” rehearsal. 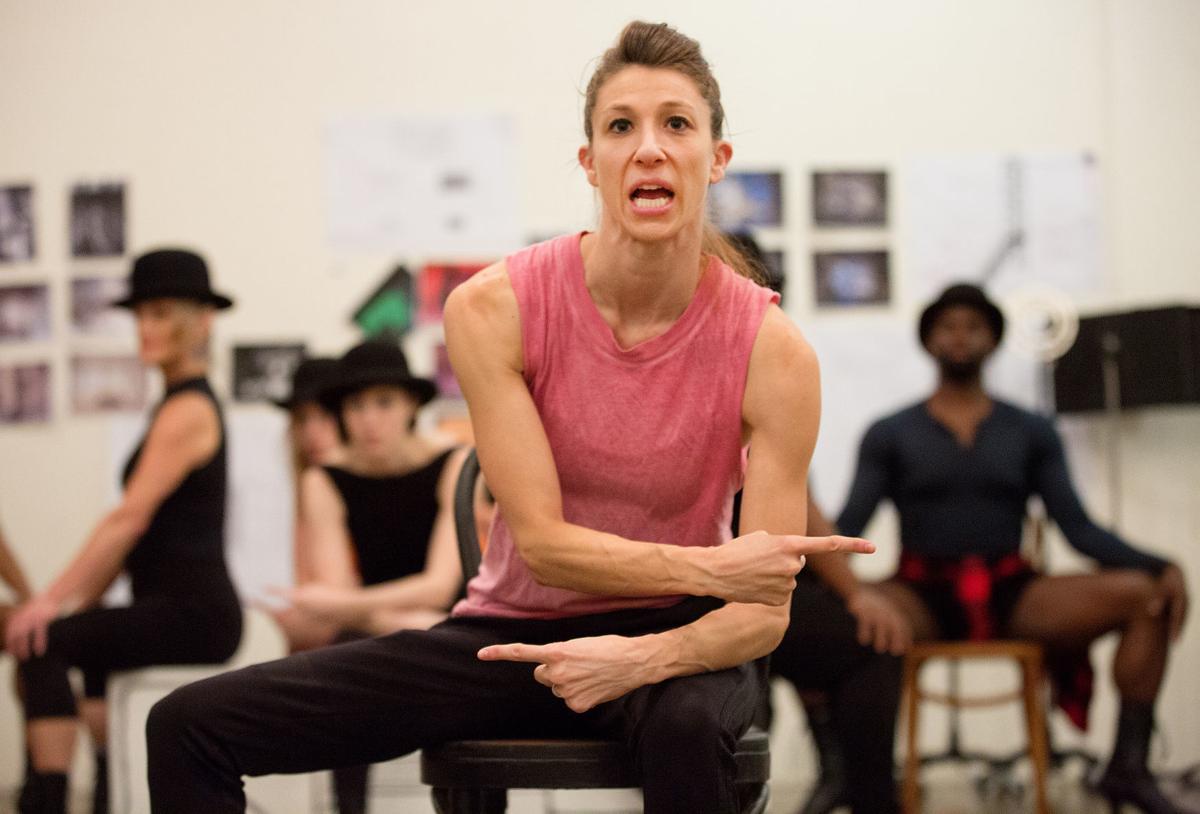 Jaclyn Miller, choreographer, shows her dancers some movements for the musical “Cabaret.” 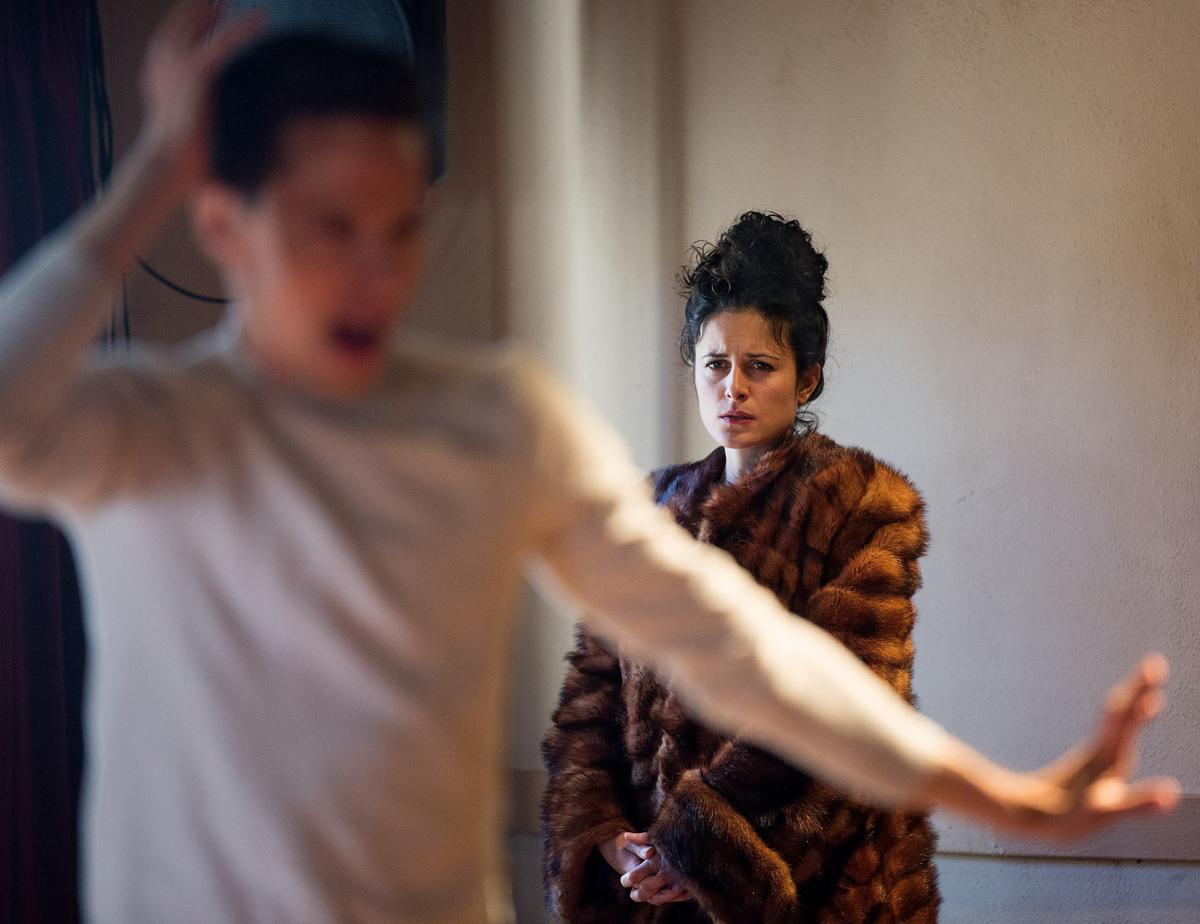 Madison Micucci, right, who plays Sally Bowles, looks over at Sean Patrick Doyle, the Emcee, as the two act out a scene. 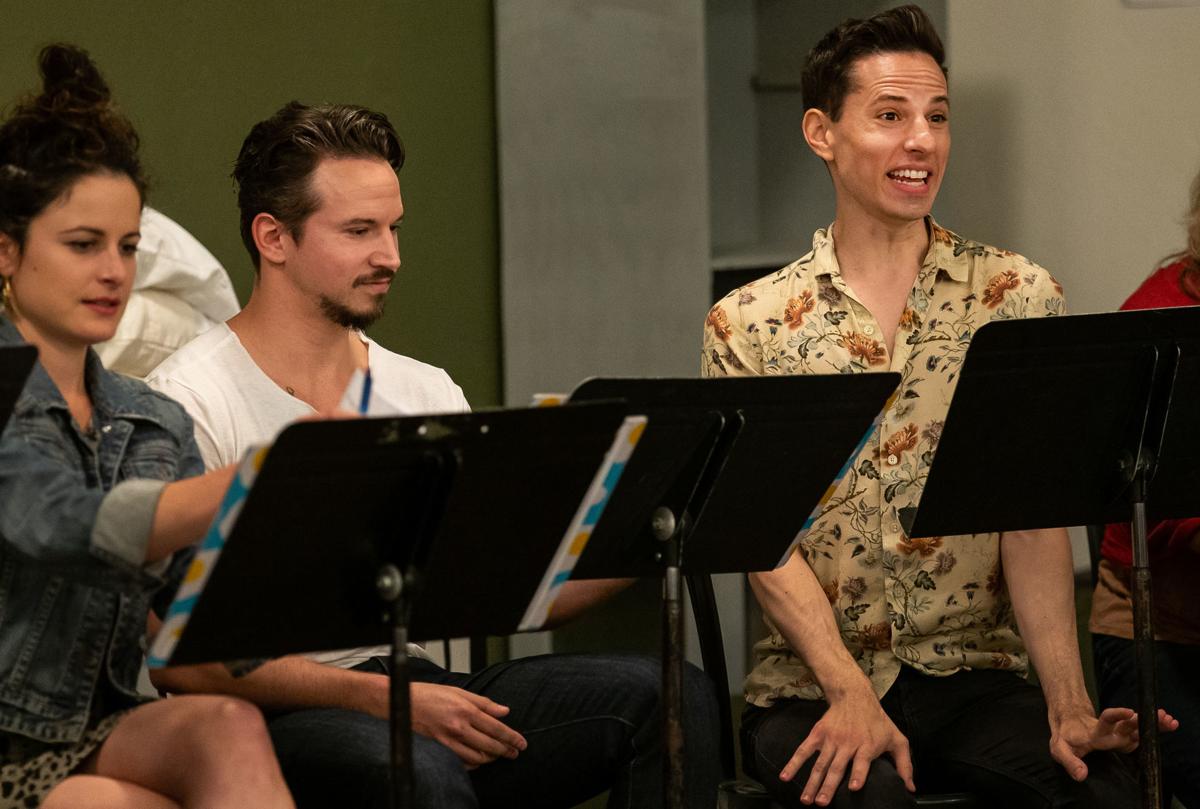 The “Cabaret” actors get into character during a read through of the show. 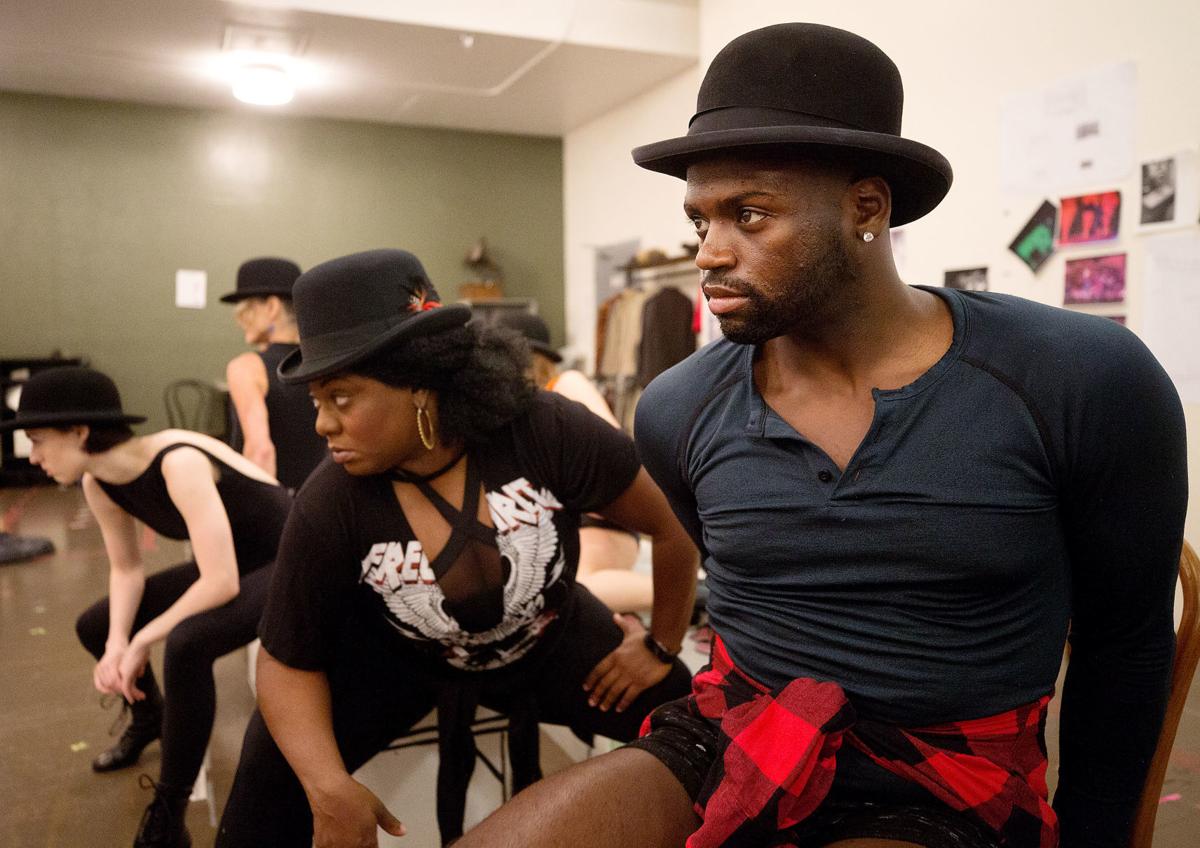 Shaun-Avery Williams, far right, holds a pose during a rehearsal of “Cabaret,” which hit Broadway in 1966. 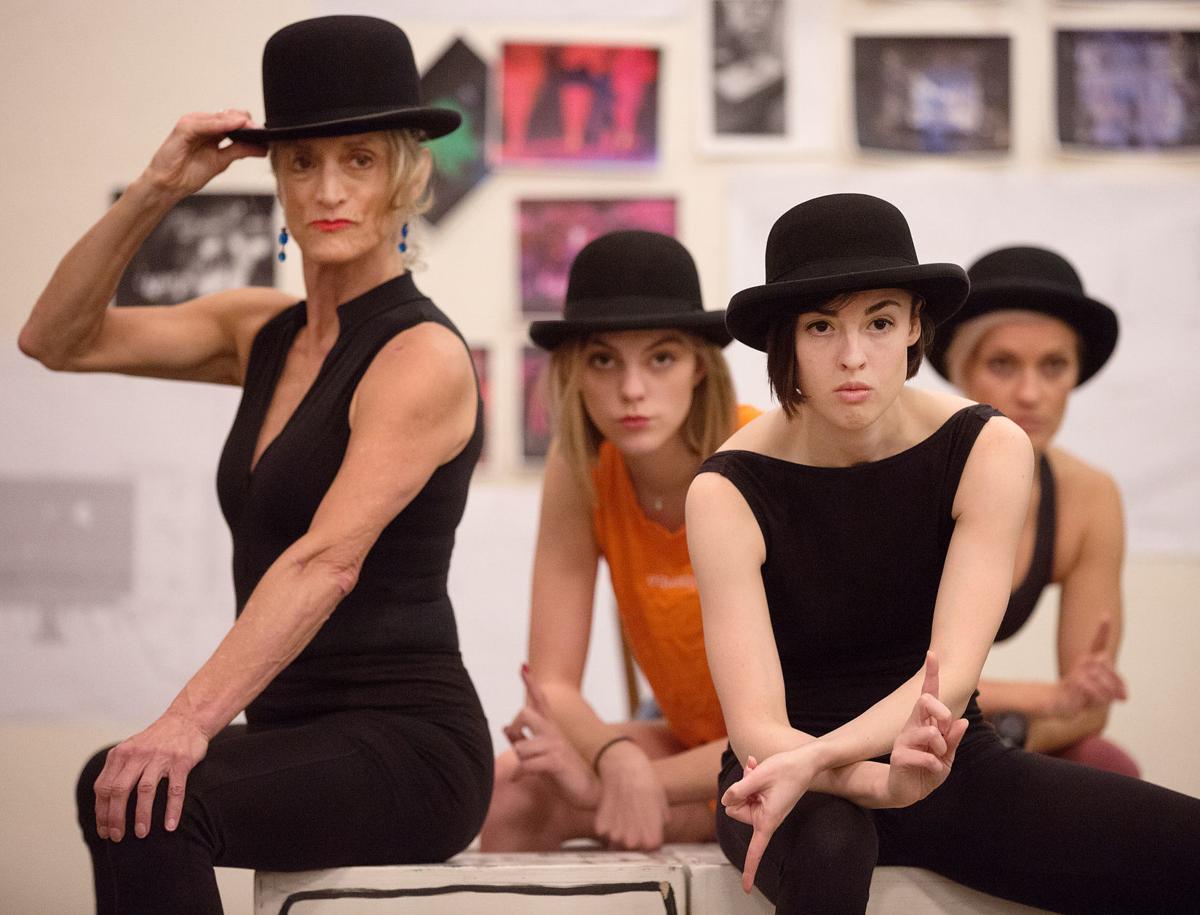 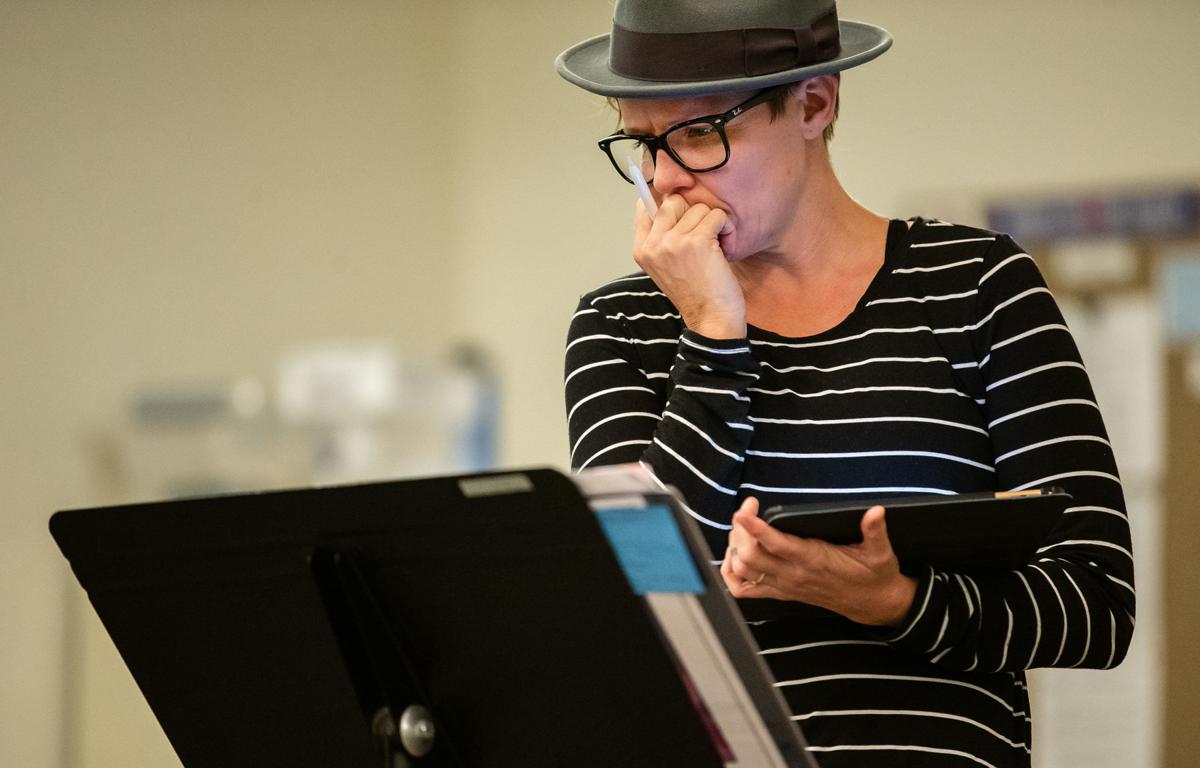 Sara Bruner, who is directing the Arizona Theatre Company’s upcoming performance of “Cabaret,” looks over the show’s script during a read through, on Nov. 5, 2019.