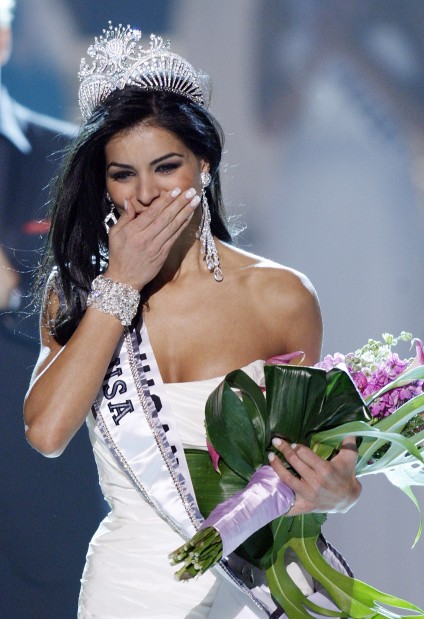 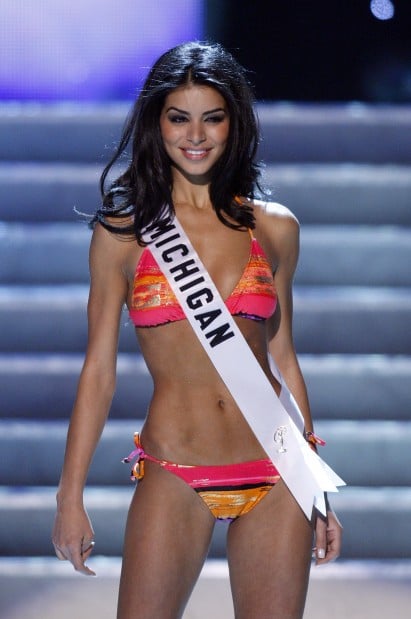 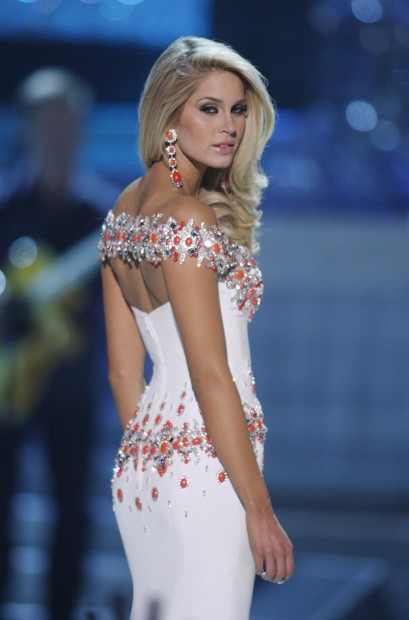 Miss Oklahoma USA Morgan Elizabeth Woolard told judges she supports the new law, which requires police enforcing another law to verify a person’s immigration status if there’s “reasonable suspicion” that the person is in the country illegally.

She said she’s against illegal immigration but is also against racial profiling.

“I’m a huge believer in states’ rights. I think that’s what’s so wonderful about America. So I think it’s perfectly fine for Arizona to create that law.”

Woolard was the first runner-up in the pageant, which was held Sunday at the Planet Hollywood Resort & Casino in Las Vegas.

Rima Fakih of Dearborn, Mich., won the pageant at the Planet Hollywood Resort & Casino on the Las Vegas Strip after swimsuit, evening gown and interview competitions.

When asked how she felt about winning the crown, she said, “Ask me after I’ve had a pizza.”

Miss Michigan was crowned Miss USA 2010 in Las Vegas on May 16, 2010. Rima Fakih will represent the U.S. in the Miss Universe pageant.

SpaceX crew returned to Earth and other space news you missed