Arizona Opera is getting into the graphic novel business.

On Dec. 13, “Carmen: The Graphic Novel,” based on arguably the most famous opera ever written, will be released through Amazon.

The hardback book, which will sell for $35, was adapted by Alek Shrader, a budding screenwriter and veteran tenor, with page design by the legendary graphic novel artist P. Craig Russell (Neil Gaiman’s “American Gods”). Artist Aneke Murillenem (“Bylines in Blood”) illustrated the book and the the cover.

“There is a history of opera in the comic book and graphic novel space. There’s this huge … industry, all these people we’ve never connected with before,” said Arizona Opera President and General Manager Joseph Specter. “At the end of the day, Arizona Opera’s mission is to connect with people through this art form.”

The hope is that “Carmen: The Graphic Novel” will appeal to non-opera fans, who might become interested enough to venture into the theater.

Arizona Opera’s road to the graphic novel world started back in 2018, when Specter applied for an Opera America innovation grant. The organization, which supports opera companies nationwide, launched its granting program in 2016; Arizona already had one two-year grant at the time it applied.

Specter’s pitch to the organization was a plan to team up with Arizona State University’s Herberger Institute for Design and the Arts and the W. P. Carey School of Business to create a competition for revenue-generating ideas outside the primary goal of staging opera.

“As an industry we were trying to connect with people outside of our traditional” setting, Specter explained.

The company, in August 2019, launched the OnPitch Business Challenge, inviting people to submit proposals that would generate new revenue streams. By April 2020, at the height of the COVID-19 pandemic, the company had selected Shrader’s idea, for which he won $25,000.

“It’s my first time adapting an opera into a comic book,” said Shrader, who has adapted a couple small operas into films but had no clue how to do that for a graphic novel.

So he bought no less than 20 books on how to write a comic book script and Googled graphic novel artists. Russell’s name came up. When he reached out to the popular award-winning comic book creator and told him what he was doing, Russell offered to do the illustrations.

“I was just thrilled to have this living legend,” Shrader said. “It was incredible that he would work with a first-timer.”

Russell is no stranger to mining opera for graphic novel fodder. He has done graphic novels based on Mozart’s opera buffa “The Magic Flute” and a 14-book series covering Wagner’s behemoth “The Ring of the Nibelung” cycle.

“He’s got a massive following and legacy. Just his involvement meant success,” Shrader said. “No matter what happens with the book, it is going to be seen.”

Midway through the third day, they met that goal, Specter said. By the end of the KickStarter run, Arizona Opera had raised some $42,000 from 829 backers, who will receive a copy of the book as an incentive.

“It’s hard to get 829 people to a full run of an opera in some cases,” Specter said. “When you see a project like this take off, it tells you the spirit of entrepreneurship is still alive.”

Shrader said placing the book on Amazon, with Russell’s involvement, could prove to be a financial boon to Arizona Opera.

The towering baritone Darwin Hall, a mainstay in Tucson's music and theater community, died on Nov. 4.

Many musicians opt to stay home for the holidays, but you still have options.

Tucson Symphony, Arizona Opera and Arizona Theatre are grappling with a nationwide problem: They are back on stage, but their audiences haven't joined them.

This new comic shop courts collectors on Tucson's east side

You can find all of your favorite heroes and anti-heroes in the comic books found at Space Monkey Comics.

The singer-songwriter-entertainer brings his "A Jazzy Swingin' Christmas" show to Desert Diamond. Plus, Amanda McBroom performs in cabaret benefit.

Try these offbeat sports you didn't know existed in Tucson

You can test your talents in cornhole, kickball, disc golf, even ax throwing!

The pair are playing two shows at Hotel Congress this weekend, including a holiday show that's sure to feature stories about Christmas in Tucson. 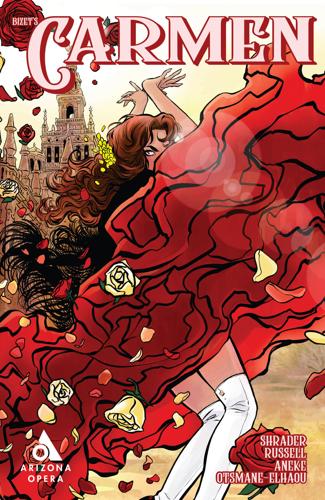 "Carmen: The Graphic Novel" will be released Dec. 13 on Amazon. 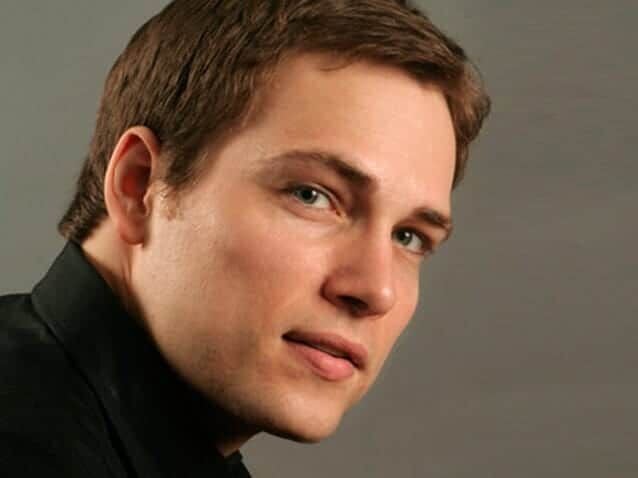