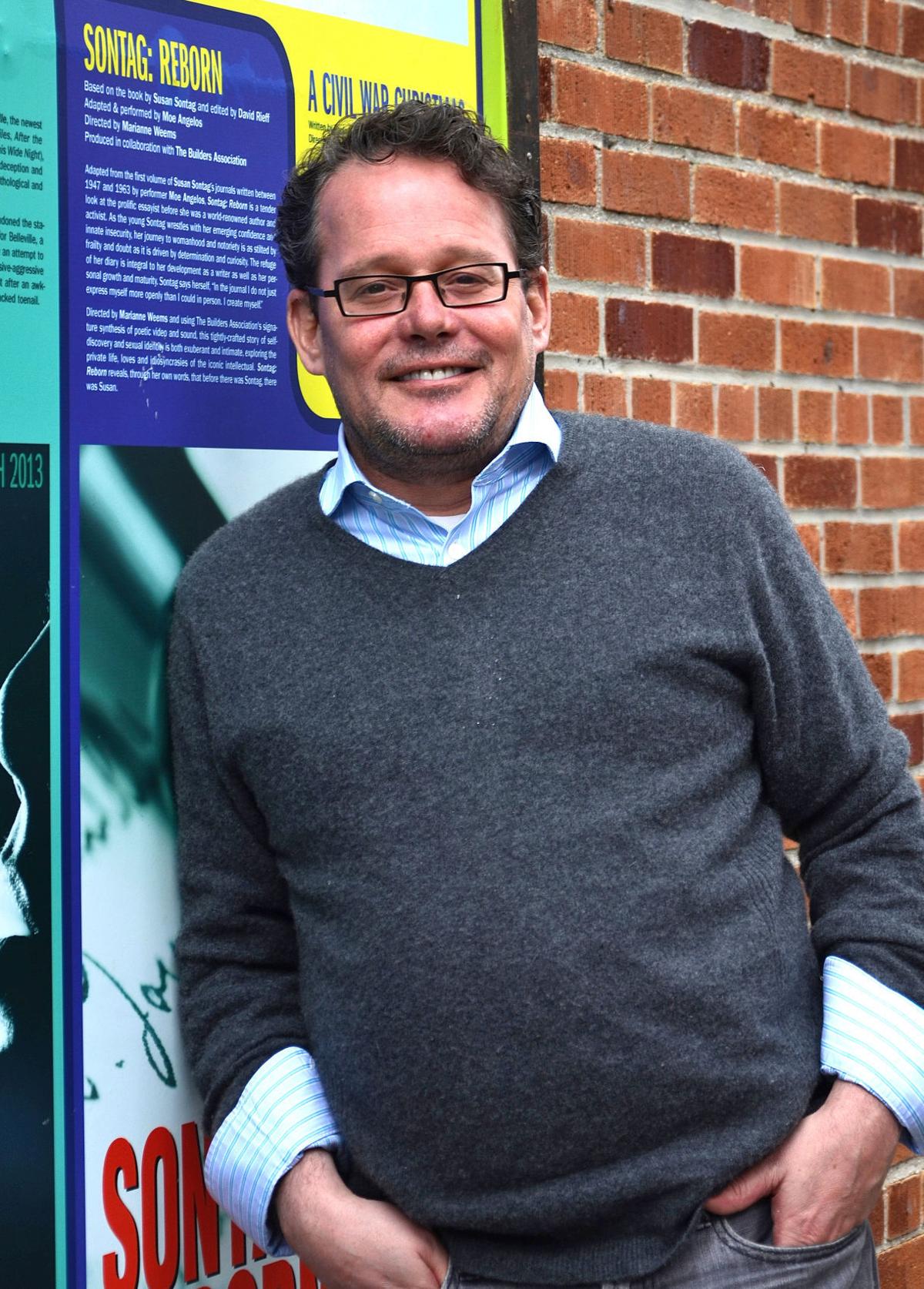 “Holmes & Watson,” ATC’s season finale, has its final performance Sunday, May 28, in Phoenix. 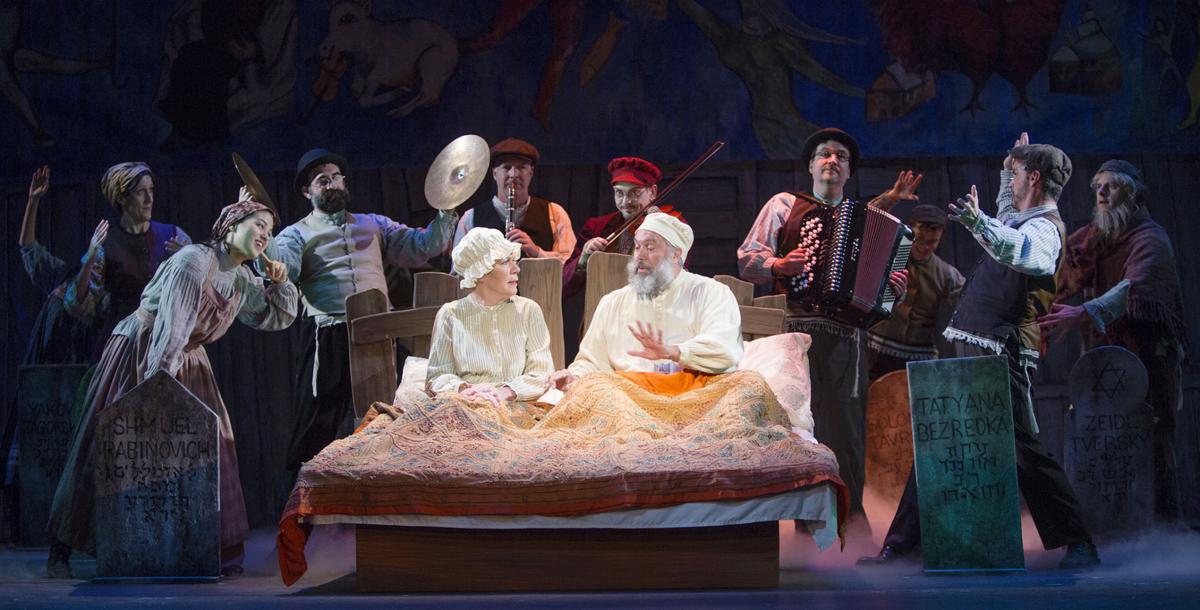 The move comes two weeks after the company named David Ivers to replace David Ira Goldstein as artistic director. Goldstein had held that position with the company for more than 25 years.

Russo, 51, served as ATC’s acting managing director since 2015 and was part of the executive team with Goldstein that helped the statewide theater company navigate choppy financial waters last summer.

The company gave itself a two-week deadline — from June 30 to July 16, 2016 — to raise $2 million to save the 2016-17 50th anniversary season. A last-minute push helped the company make the deadline just days before it was set to tell employees they were going to be laid off.

“You had to buck your normal thinking of we have to cut back. We have to be more ambitious and put the art out front, but do it in a responsible way,” he said. “We went with an ambitious season and I had budgeted an operating surplus of $250,000 to begin that kind of stabiliization of the organization’s finances.”

Russo said the company exceeded the $250,000 surplus. Year-over-year ticket sales for the 2016-17 season jumped 15 percent on the subscription side, 46 percent for single tickets. Combined with a successful working capital fundraising campaign, ATC was able to shave more than $1 million off its $2 million-plus long-term deficit.

“We still have a lot of ways to go, but to move that needle $1 million in one year is quite incredible,” said Russo, who has worked professionally in theater for nearly 30 years since he started as an actor in the late 1980s. “What we had planned really worked in terms of really putting the priority on producing an exciting and ambitious season and trying to get back to what had put the Arizona Theatre Company on the map in the first place.”

“Billy not only brings an incredible depth of theater company and artistic management experience to ATC, he already knows the Arizona cultural landscape and community and has a first-hand understanding of Arizona Theatre Company. He doesn’t need to hit the ground running because he’s already covered so much ground,” Lynne Wood Dusenberry, chairwoman of the ATC Board of Trustees, said in a written release.

“We head into our next half century extremely confident and excited about the future of Arizona Theatre Company, buoyed by a highly experienced and motivated management team, a tremendously dedicated staff and committed board, and a solid financial base,” she stated.

ATC officials said Russo also had a hand in crafting and carrying out the company’s critically acclaimed and financially successful 50th anniversary season, which wraps up Sunday, May 28, in Phoenix. The last performance of the season finale “Holmes and Watson” is at 1 p.m. at the Herberger Theater Center.

ATC commissioned “Homes and Watson” and gave its world premiere in Tucson in April.

Russo first joined ATC as part of a consulting team brought in nearly two years after the company’s most recent managing director, Mark Cole, resigned after a tumultuous two-year tenure that saw staff discontent and a growing company deficit. The consultants were needed to help ATC clean up its financial house so that it could be in a position to attract a candidate to fill the company’s top job, according to Star archives.

Russo said he and his husband, Richard, a graphics designer, will split their time between Phoenix and Tucson, where they will have their primary residence.

ATC will open its 2017-18 season in Tucson Sept. 9 with Neil Simon’s “Chapter Two.” For the full 2017-18 season lineup visit tucson.com/entertainment

The 2016-17 season will go on as plans are made to keep the company stable.

Friday was the deadline to reach a $2 million fundraising goal, and the day ended with just $718,000 committed.

Must raise the money by July 1 to keep curtain up.

ATC more than half-way to its goal of $1 million

Arizona Theatre Company isn’t out of trouble yet, but it’s on its way.

Two of the six plays in the ATC's 2018-19 season are by women and three are by playwrights of color.

“Holmes & Watson,” ATC’s season finale, has its final performance Sunday, May 28, in Phoenix.