Comedian Chris Rock has been added to the 2022 AVA at Casino del Sol concert series, which kicks off April 22 with Earth, Wind & Fire.

Rock is bringing his “Ego Death” World Tour 2022 to the AVA on July 1, which might be just enough for him to put “the slap heard ‘round the world” into its comic perspective.

ICYMI, Rock took one in the face when when he made a joke about actress Jada Pinkett Smith at the 2022 Oscars ceremony that her husband, Will Smith, did not take to kindly.

Smith, who laughed at first, marched up on stage and slapped Rock hard in the face before retreating back to his seat in the audience and angrily insisting — with a few choice curse words — that Rock not mention his wife.

Rock, who seemed pretty dumbstruck by the slap, reminded Smith and the audience that it was a joke. As the ceremony’s host, Rock’s job was to poke fun at the celebrities. That’s what comedians and awards hosts do, after all, but that slap was no joke.

Smith later apologized when he was awarded the coveted best actor honor and continued apologizing in the days that followed. In the end, he resigned from the Academy of Motion Picture Arts & Sciences and was banned from attending the Oscars ceremonies for 10 years.

In the weeks since the March 27 incident, Rock has slipped mentions of “the slap” into his live shows.

Tickets for the AVA show go on sale Wednesday, April 13.

For Star subscribers: Tucson is getting its first Portillo's, opening in the former Claim Jumper on Broadway by year's end — one of two new locations in Arizona.

The hip-hop bluegrass band Gangstagrass, with a diverse following, is playing its first-ever Tucson show.

For Star subscribers: After decades on University Boulevard, Gentle Ben's is expanding its presence in the area in a big way with new ventures.

Review: 'High Fidelity' stage adaptation as charming as it sounds

You've seen it in theaters with John Cusack and on Hulu with Zoë Kravitz. Now you can add "live with a rock score" to your "Top five ways to watch it" list.

Who is the new champion of League of Legends?

Who is the new champion of League of Legends? 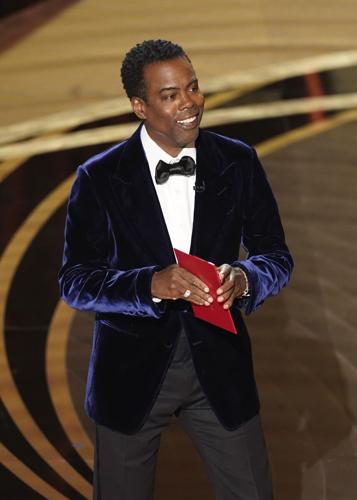 Chris Rock presents the award for best documentary feature at the Oscars on Sunday, March 27, 2022, at the Dolby Theatre in Los Angeles. 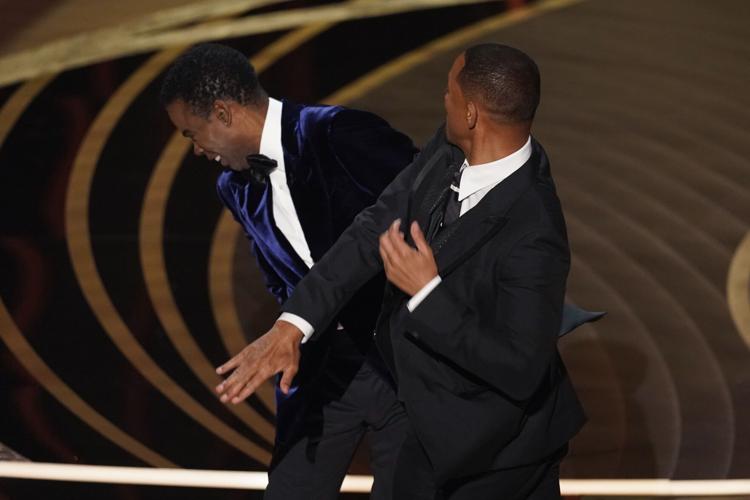 Will Smith hits presenter Chris Rock on stage at the Oscars on March 27 at the Dolby Theatre in Los Angeles.