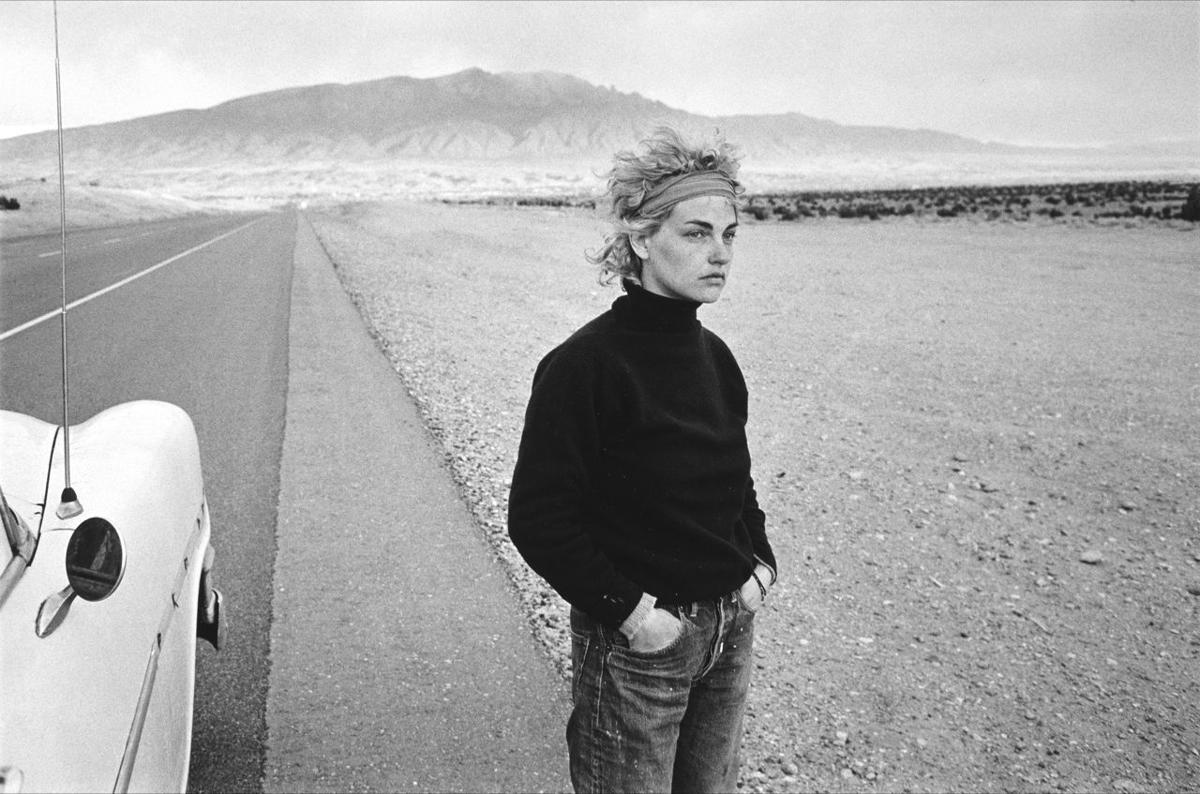 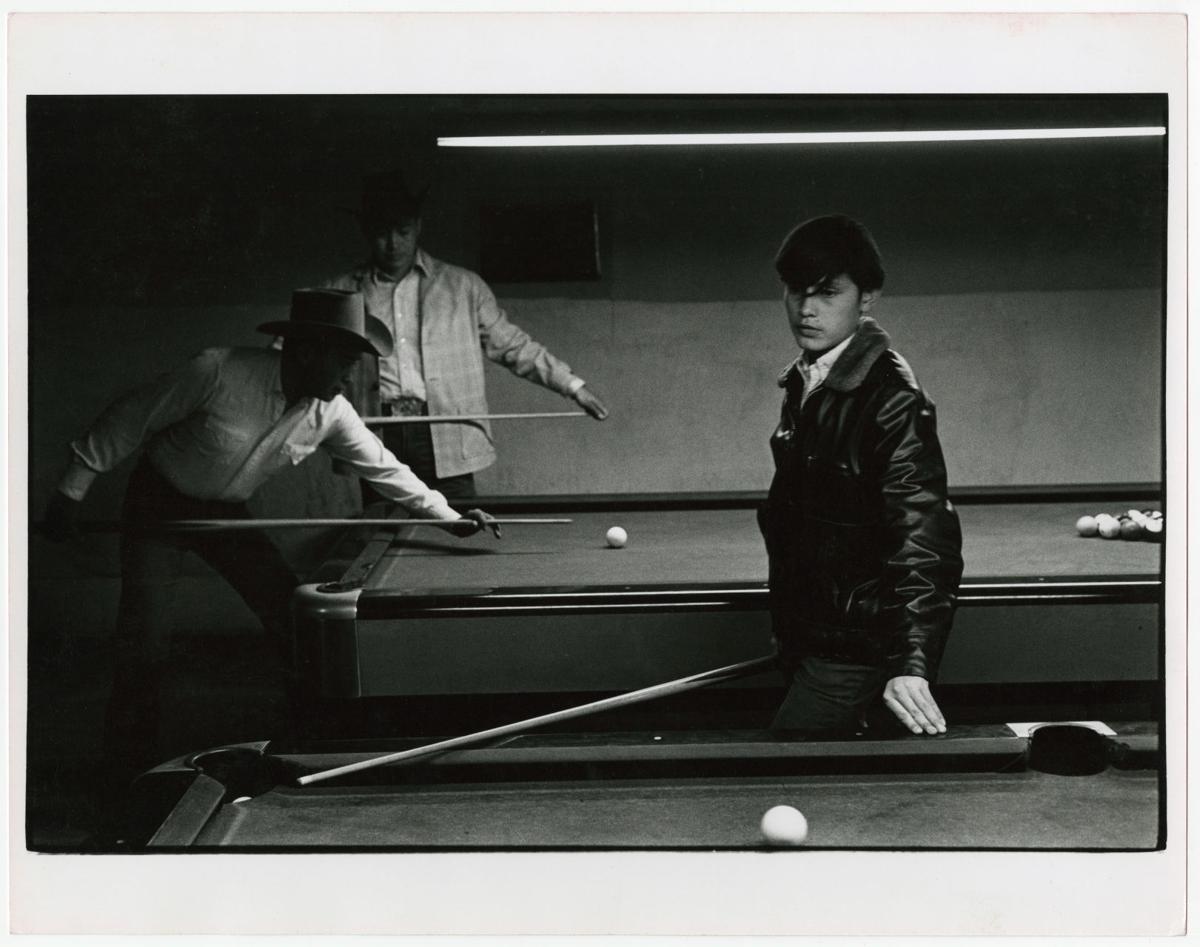 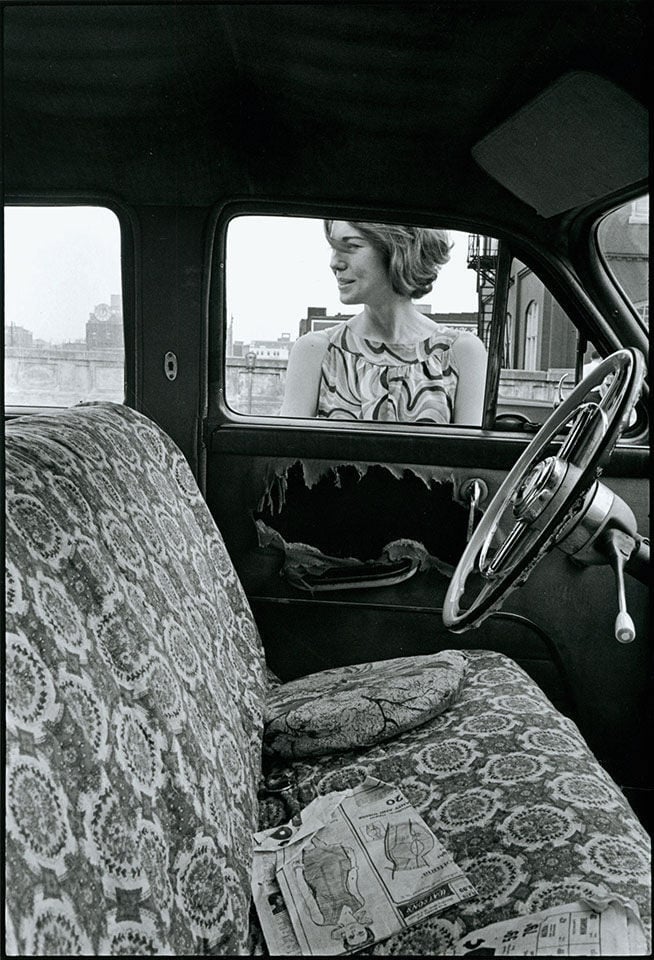 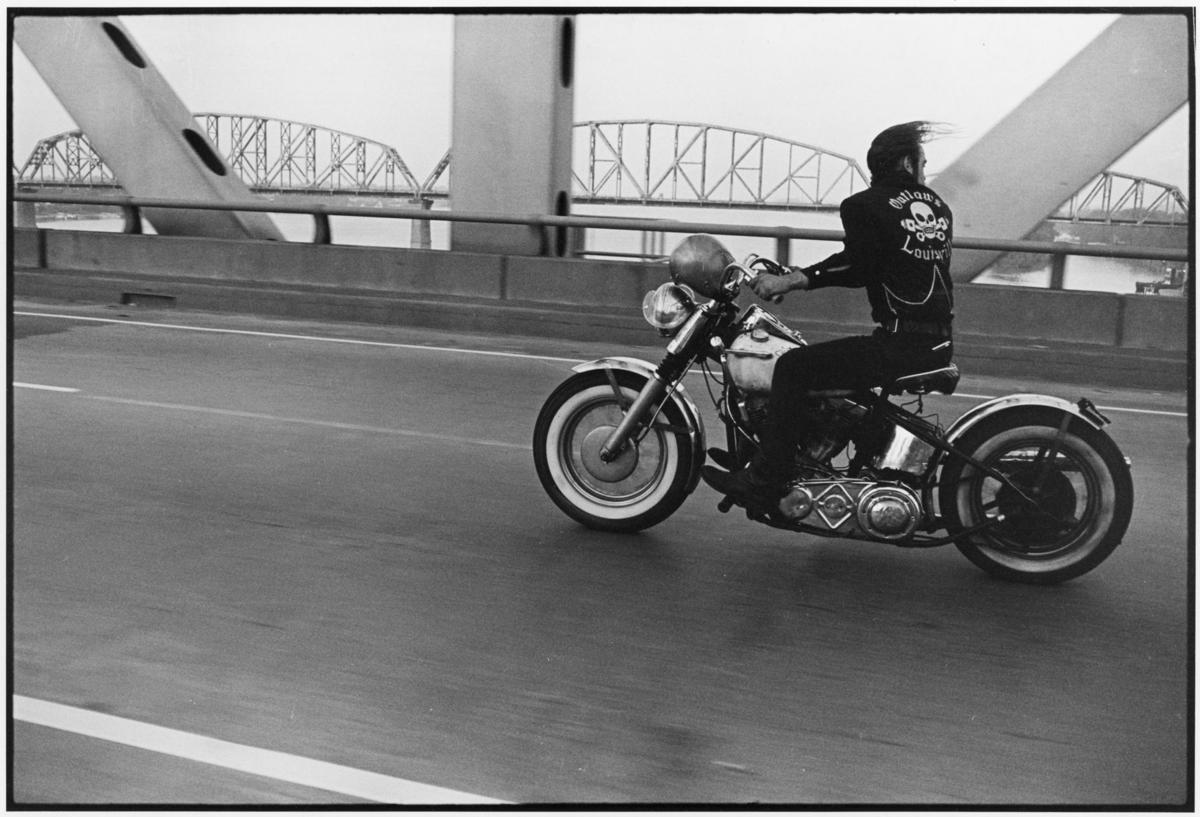 Documentary photographer Danny Lyon practiced New Journalism, embedding himself with the subjects of his work, including the Outlaws motorcycle club, to get a better sense of the story he was telling.

Early on in his career in the 1960s and ’70s, award-winning documentary photographer Danny Lyon practiced New Journalism, embedding with a subject and immersing himself in their lives to better tell their stories.

He was in good company alongside his contemporaries Hunter S. Thompson, Truman Capote, Tom Wolfe and Gay Talese, and his images a stark look into the worlds in which he traveled, from Chicago’s Outlaws motorcycle club to activists marching during the civil-rights movement.

Lyon’s photographs have been exhibited at museums and galleries around the country including Tucson’s own Etherton Gallery, 135 S. Sixth Ave., where owner Terry Etherton has represented Lyon’s works for 35 years. On Saturday the downtown Tucson gallery will host an opening reception for “Present Future,” an exhibit of more than 60 of Lyon’s vintage gelatin silver prints from the Silverman Museum Collection in Santa Fe, New Mexico.

The exhibit is a spin-off of sorts from a much larger show of Lyon’s works mounted last year by New York’s Whitney Museum of American Art. The Whitney show is now touring Europe, but several of the rare images made the trip to Tucson instead of Germany and Switzerland. Etherton’s “Present Future” exhibit includes never-before-seen “mural”-size prints — 30- by 40-inch gelatin silver prints.

Etherton said Lyon has made the trek to Tucson from his home in New Mexico several times over the years, including two years ago when Etherton mounted Lyon’s “Conversations with the Dead,” a book based on images he captured during 14 months he spent between 1967 and 1969 photographing inmates and living conditions at six prisons.

The Tucson gallery owner said he is working on a possible film series of Lyon’s documentaries — he made more than 20 films in his 50-plus-year career — that would be held at downtown’s Screening Room.

Dinnerware artists fill one show; Mayme Katz is included in the other

Dance, theater, art — there's something to please everyone.

Etherton Gallery opens show with an impressive trio of artists

A pair of quail used teamwork to feed their tiny babies — with mom weighing down a mesquite branch and dad tugging it down to free food. Video…

Summer wildflowers in the mountains are showing up now -- just as the saguaro bloom peaks in the desert. Video by Doug Kreutz, Arizona Daily Star.

Milky white blossoms are turning out for their annual spring show on saguaros around the Tucson Valley. Video by Doug Kreutz, Arizona Daily Star.

Just-hatched quail scamper across the desert on a warm May morning. Video by Doug Kreutz, Arizona Daily Star.

Breezy conditions will result in cooler temperatures early next week.

Documentary photographer Danny Lyon practiced New Journalism, embedding himself with the subjects of his work, including the Outlaws motorcycle club, to get a better sense of the story he was telling.