Fun fact about “Hamilton”: The shoes worn by the cast are all custom made for each performer.

Ditto the costumes. The fabric is special made in France and England, and the military wools worn by the ensemble cast members is hand-woven and dyed in England.

We’re not done yet.

Here are a few more fun facts, most provided by Broadway in Tucson and a few we got from popular “Hamilton” websites and research, to get you in the mood for the Tony Award-winning hip-hop musical coming to Centennial Hall Nov. 17-Dec. 5 with Broadway In Tucson.

The men’s shirts are made by a British company called Darcy Clothing, dedicated to period men’s clothing in the style of Mr. Darcy from “Pride and Prejudice.”

Rick Negron (King George III) will don a wig made from yak hair that you can see peaking out from his 2½-pound crown.

What’s a yak? A bovine found mostly in the Himalayas, Tibet and Central Asia.

About that crown: there’s a microphone hidden inside.

Fact or fiction? “Hamilton” is largely accurate, although Lin-Manuel Miranda, the show’s creator, did take some artistic liberties including suggesting that President John Adams fired Hamilton soon after he was elected. In reality, Hamilton quit his job as treasury secretary before Adams was elected.

Miranda also stretched the timeline of Hamilton’s death to suggest that his duel with Aaron Burr that left Hamilton dead occurred in 1800, on the heels of Burr’s failed run for president. It actually occurred four years later after Burr ran and lost the New York governor’s race.

A 10-member orchestra performs live for every show.

Of course there’s a Tucson connection! The first road stop for “Hamilton” was Chicago, where it played for 1,341 shows before closing on Jan. 5, 2020, after more than three years. Sitting in the concertmaster seat of the orchestra for most if not all of those 1,341 shows: violinist Chuck Bontrager, son of Civic Orchestra of Tucson Conductor Charles Bontrager.

Footprints at the Fox enlists the talents of dancers in Ballet Tucson's "ChoreoLab" program, which fosters the development of new voices in the dance world.

Review: Rogue's 'Twelfth Night' is escapism at its best 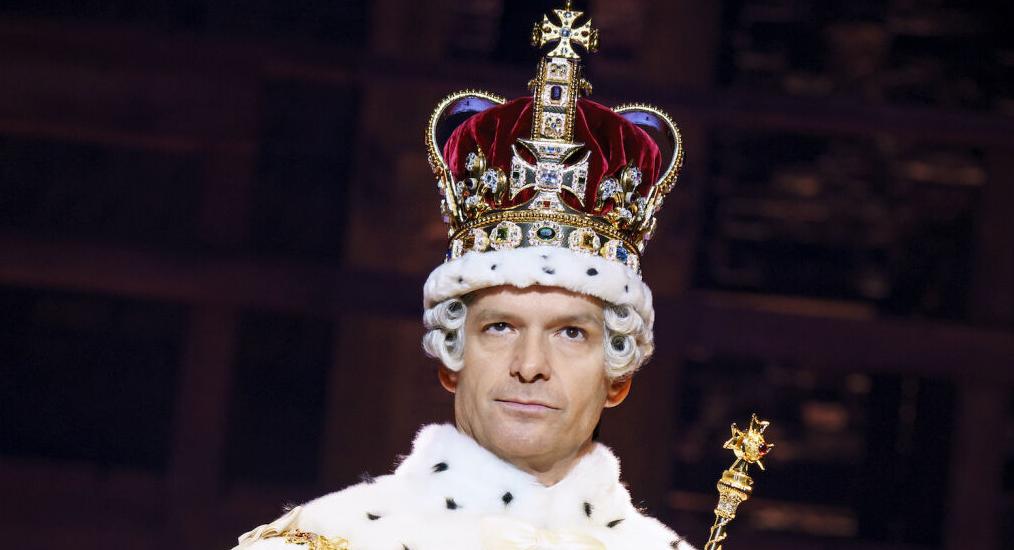 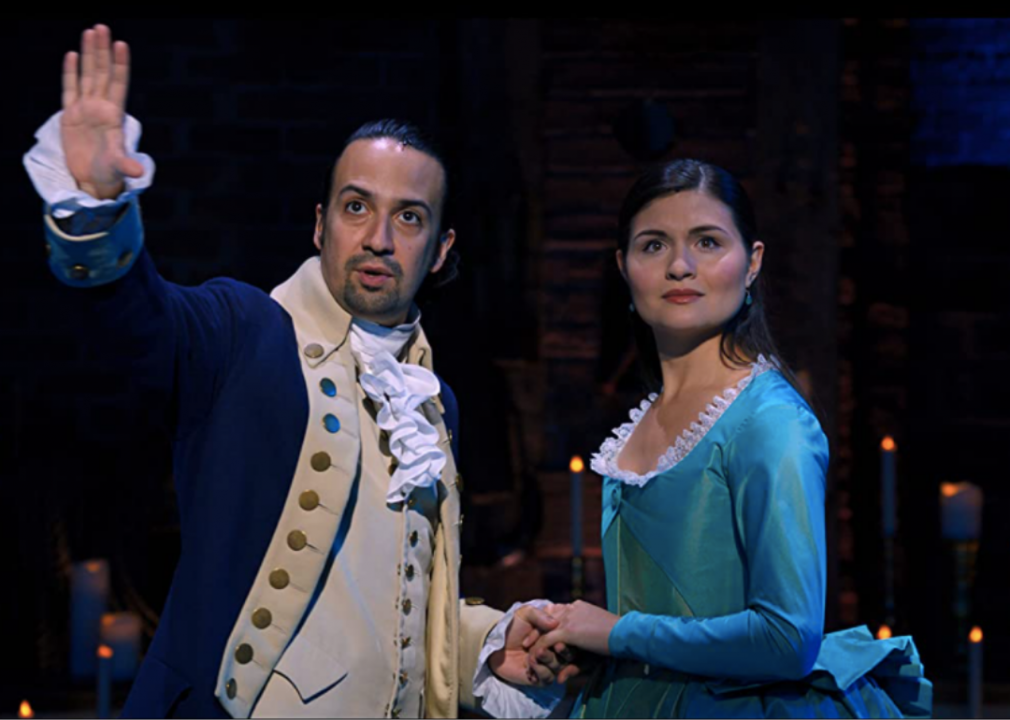 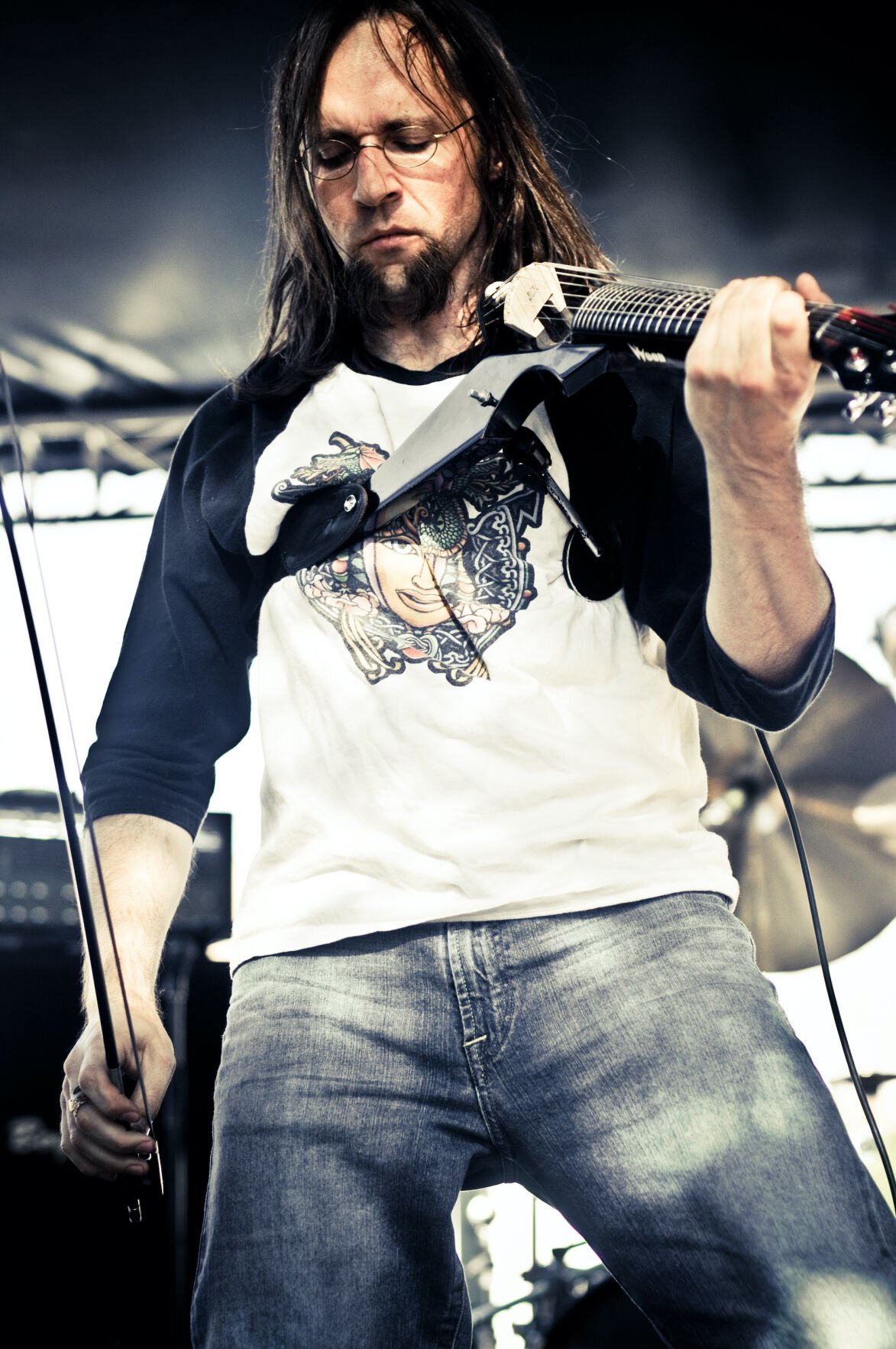 Violinist Chuck Bontrager, son of Civic Orchestra of Tucson music director Charles Bontrager, was concertmaster for the three-year run of “Hamilton” in Chicago. In addition to classical music, the younger Bontrager is a rock violinist.