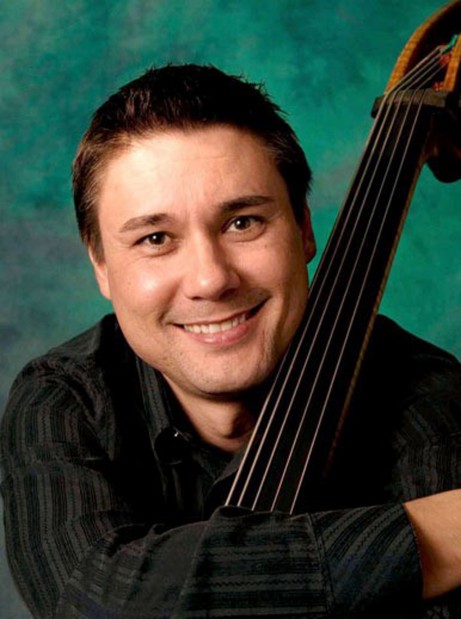 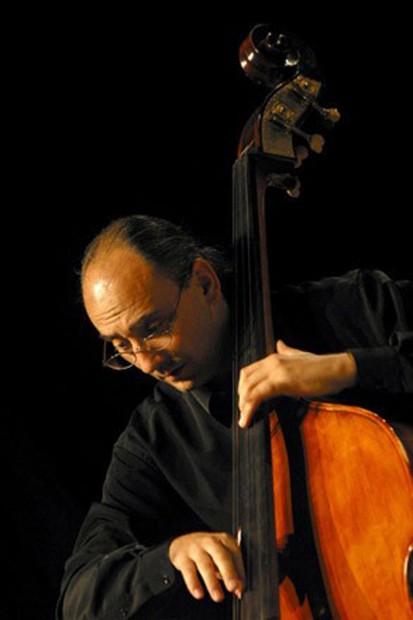 Longtime SASO supporter Dorothy Vanek is sponsoring the concert, which will include a work SASO violist and composer Richard White wrote in her honor called "Celebration."

In notes to the orchestra, Vosk described "Running the Rim" as a bit jazzy, with nods to Leonard Bernstein. The piece recounts the native New Yorker's first visit to the Grand Canyon.

"There is a bright intensity one experiences when at the Grand Canyon," he wrote. "The work is a kind of reminiscence of a past visit to this enthralling landmark. I also view this work through the eyes of a native New Yorker, which might be why the work is energetic and 'jazzy'."

The concert, which the orchestra will perform Saturday night in SaddleBrooke and Sunday in Oro Valley, also includes Beethoven's Piano Concerto No. 5 "Emporer Concerto," featuring guest pianist James Dick. Dick, who lives in Texas, is a critically acclaimed soloist who has performed around the country. He also is the founder of the popular Festival Hill at Round Top in Texas, where he hosts the annual Round Top Festival Institute.

The concert ends with Tchaikovsky's Symphony No. 5, which makes references to Beethoven.

"It's a really beautiful piece. It starts very sad with a funeral march but it ends up triumphant. It's a redemption through death," Lerner said. "It's a great piece. Everybody loves Tchaikovsky No. 5."

• Tickets: For SaddleBrooke, $21 in advance, $23 day of; for St. Andrew's, $20, free for children 17 and younger. Available online at sasomusic.org/tickets.htm

Williamson's "The Flower of Scotland."

New UA theater initiative to introduce itself to Tucson this weekend

Next Performance Collective showcases the ingenuity and diversity of the theater studies side of the major.

“Miss Bennet: Christmas at Pemberley", now showing in Tucson, casts Jane Austen character's in a new and funny light with a holiday twist.

Enjoy live music with your murals in downtown Tucson this Monday

"Musical Murals" brings the music of Fred Fox School of Music out of the concert halls and onto downtown Tucson streets as part of its overarching community involvement goal.