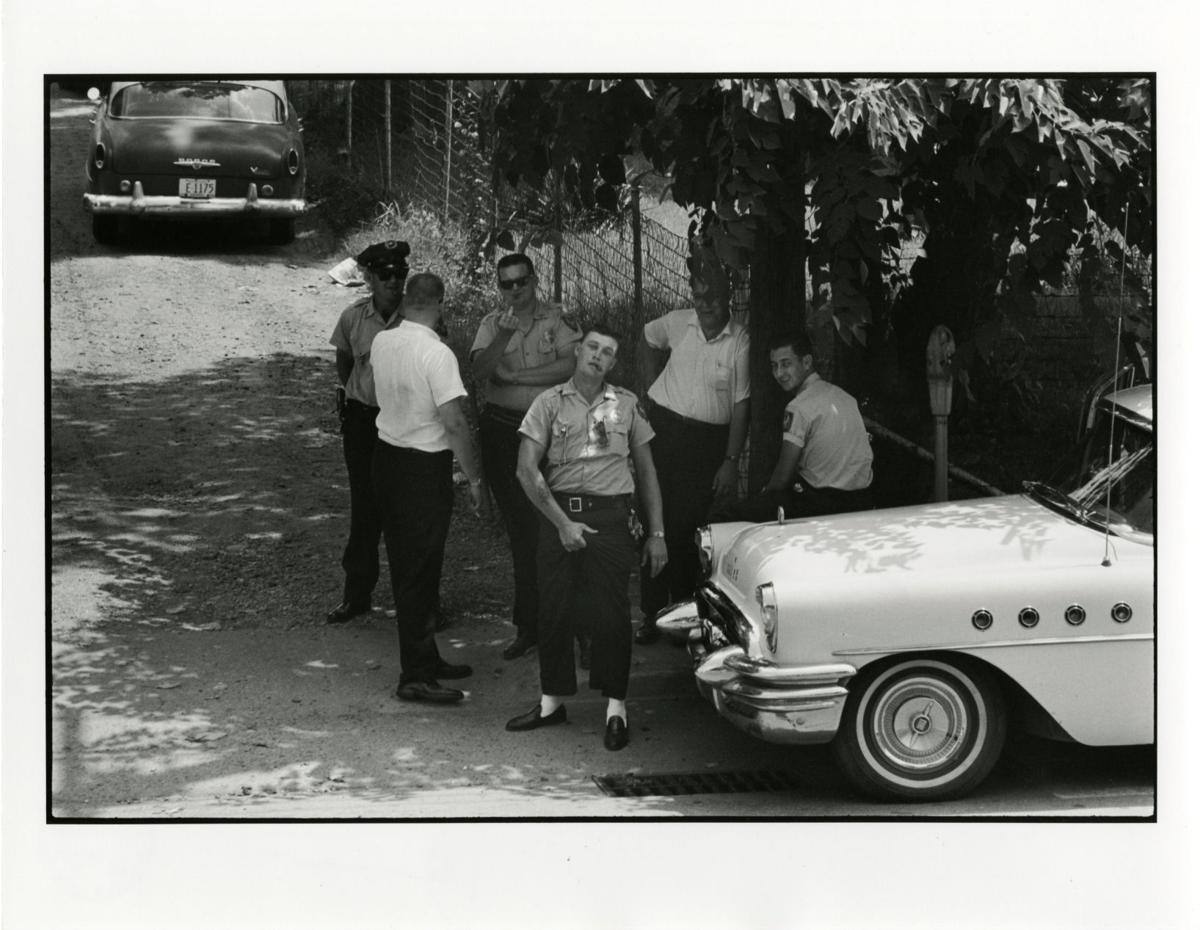 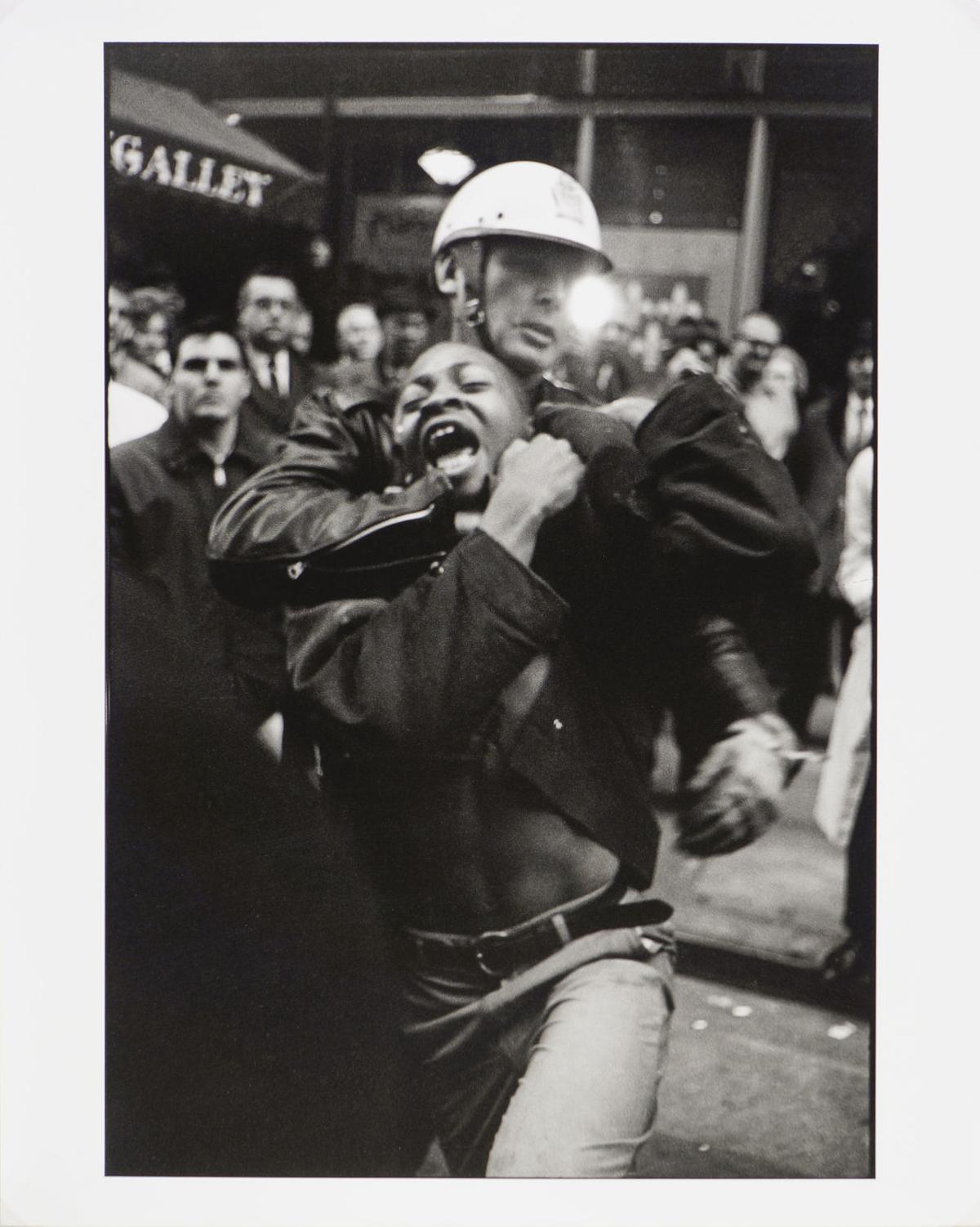 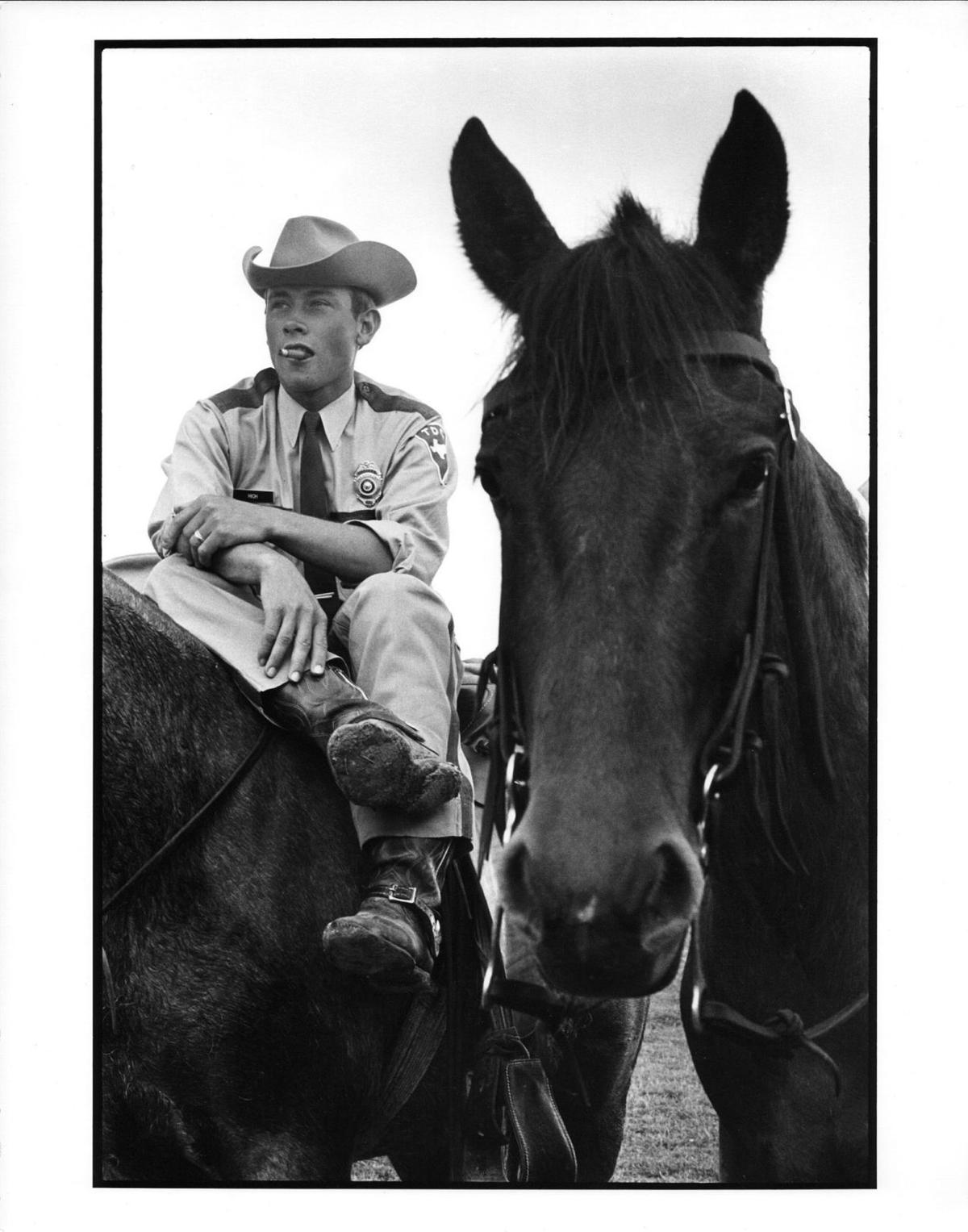 And in case you missed it, you have all summer to see the exhibit. And you won’t want to miss it. We’ve come up with three reasons that this show is one of summer’s biggest visual arts attractions:

1. Cancel the European vacation: “Danny Lyon: Message to the Future,” an exhibit of his works on loan from the Silverman Museum Collection, made its way from the Whitney Museum of American Art in New York City to Europe. But a few prized and rare selections didn’t make the European voyage; they’re here as part of “Present Future: Danny Lyon, The Silverman Museum Collection” on exhibit through Aug. 30. More than 60 of Lyon’s vintage gelatin silver prints including never-before-seen “mural”-size (30-by 40-inch) are part of the Etherton Gallery exhibit.

2. A travelogue through time: Lyon documented major historical events in America’s timeline, from the Civil Rights movement to biker gangs and life inside prison. His images were reality forever etched in black-and-white, and seeing them now reminds us that the world we live in is not so far removed from the world he saw through his lens.

3. View from a trained eye: The best photographs are those that tell a story, and nearly all of Lyon’s tell amazing, in-depth stories about struggles, simple joys and life lived large. That’s because Lyon doesn’t simply aim his camera and focus. He gets to know his subjects, oftentimes, early in his career, embedding himself into their lives. Through an image, we get a sense of the drama unfolding in the moment and the timeless emotions spoken in a smile or through an expressionless gaze.

The 411 on Etherton’s Danny Lyon exhibit:

John Cleese wants to know why we mispronounce Tucson

The Monty Python founder/writer brings his 'Why There is No Hope" tour to Tucson Music Hall.

After missing out on live theater for 18 months, ATC reminds us what we had lost: human connection.

Lady Haha Open Mic for Women & LGBTQ+ gives women and queer comedians a stage where they can safely be themselves.