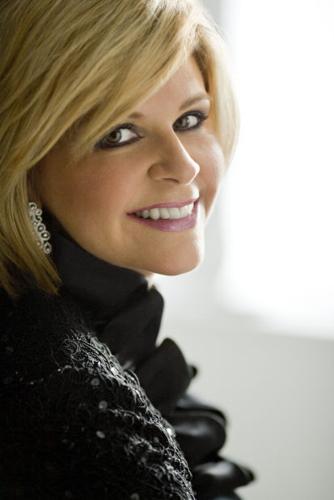 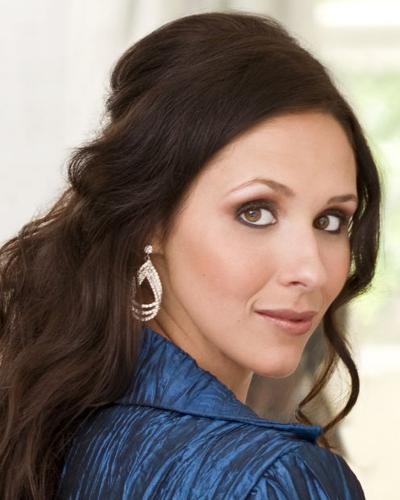 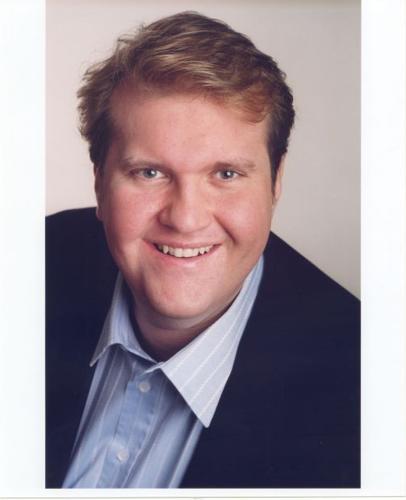 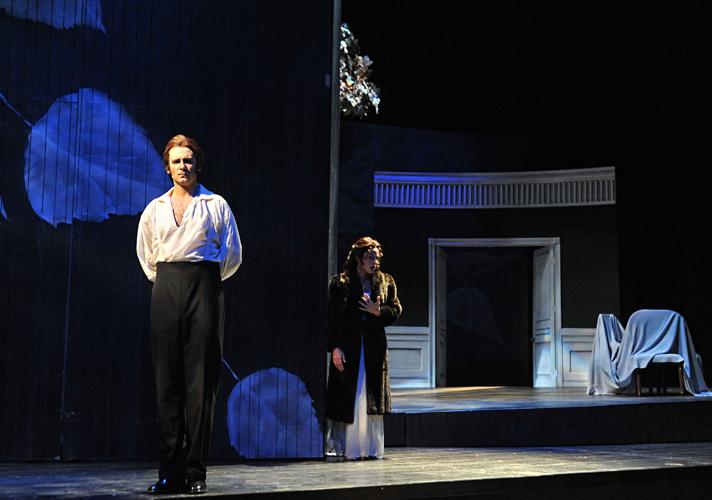 After intermission an hour later, she came on stage wearing an equally stunning off-one-shoulder black gown.

“Good girls, bad girls. White dress, black dress,” she said, summing up the “Good Girls and Bad Girls” theme of the recital that kicked off the closing week of the third annual Tucson Desert Song Festival.

This was the first time Graham, a regular at the New York Metropolitan opera and on opera and concert stages around the world, performed in Tucson; hopefully, judging by the nearly full Crowder Hall and the chorus of “bravas” that greeted her, it won’t be her last.

Graham is the kind of artist who defines song festivals and will put Tucson’s fledgling event on a map much bigger than Arizona. She’s a major force in the mezzo-soprano world, largely regarded as one of the best and for good reason: She has a dramatic, lyrical voice that transcends the stage and takes you to the depths of Lady Macbeth’s insanity as she pleads “Out, damned spot! Out, I say!” near the end of British composer Joseph Horovitz’s 20th century song about Shakespeare’s villainous leading lady.

“Lady Macbeth” was a highlight of Thursday’s concert, which was a tough call: there were many highlights, not the least of which was a series of songs by Schubert, Schumann, Liszt, Duparc and Wolf that were inspired by 18th century German poet Johann Wolfgang von Goethe’s “Mignon’s Song.”

Graham took us all over the world with her voice, singing in French, German, Russian and English. Her clarion mezzo never wavered from the strength and lyrical purity she showed off In the concert opener of Purcell’s “Tell me, some pitying angel” (aka “The Blessed Virgin’s Expostulation”) to the funny Cole Porter tune “The Physician” and “Hello Young Lovers” from Rogers and Hammerstein’s Broadway musical “The King and I.” When she hit the high notes in the Berlioz, her voice, warm and controlled, seemed to come from somewhere deep in her soul.

Sunday’s concert is sold out and there aren’t many tickets remaining for Saturday, But you can see it at 7:30 p.m. Friday at St. Andrew’s Presbyterian Church, 7575 N. Paseo del Norte in Oro Valley, as part of the Southern Arizona Arts and Cultural Alliance season.

Susan Graham is singing about good girls and bad at UA's Crowder Hall.

TSO closes out song fest with Mahler and Mozart

Review: This may have been '15 Song Fest's most intriguing matchup

TCA strips down 'Carmina Burana' to its percussive bones

Brahams opened the concert, but it's the Orff piece that stole the show

The festival, which runs through March 19, includes a world premiere of a new commission by Pulitzer Prize and Grammy-winning composer Jennifer Higdon and the return of celebrated mezzo Susan Graham.

Hilary Duff is designing a new collection of children’s apparel