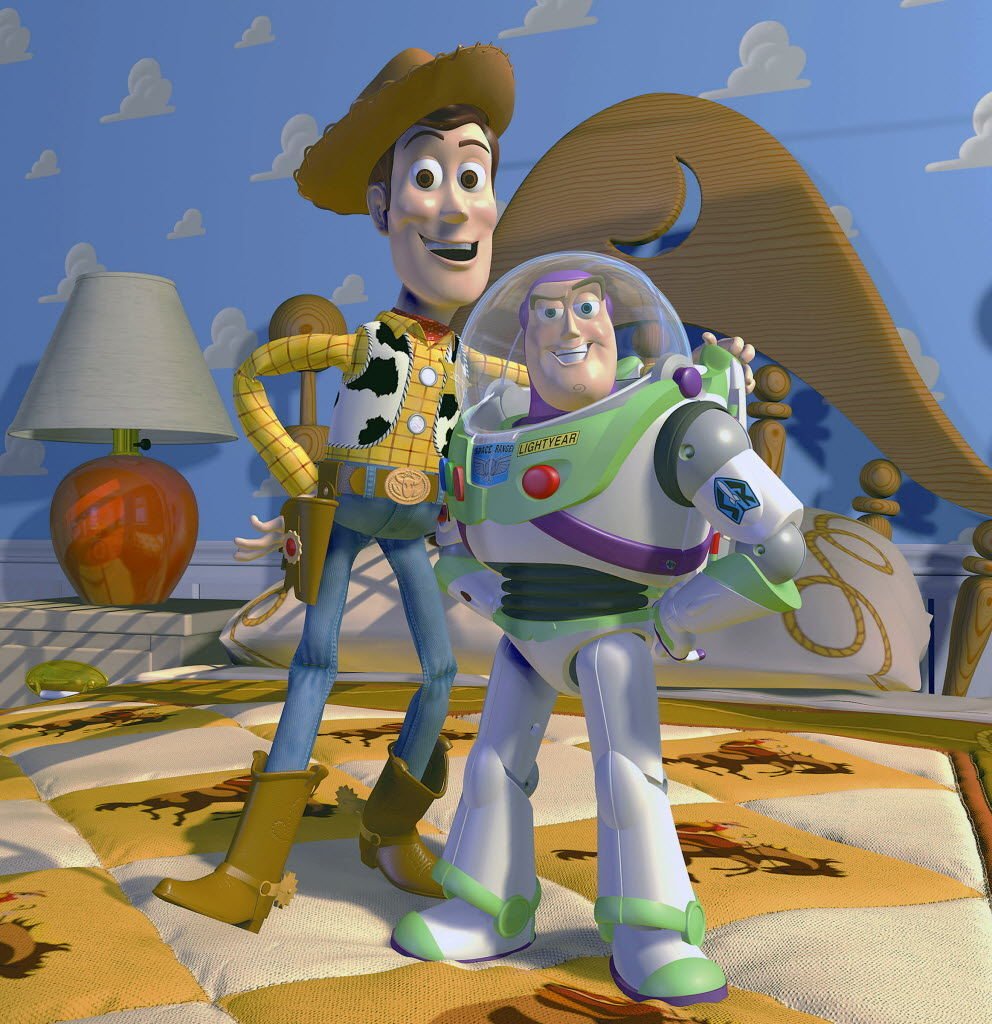 Woody and Buzz Lightyear are among the characters getting a spotlight in TSO’s “Pixar in Concert.” 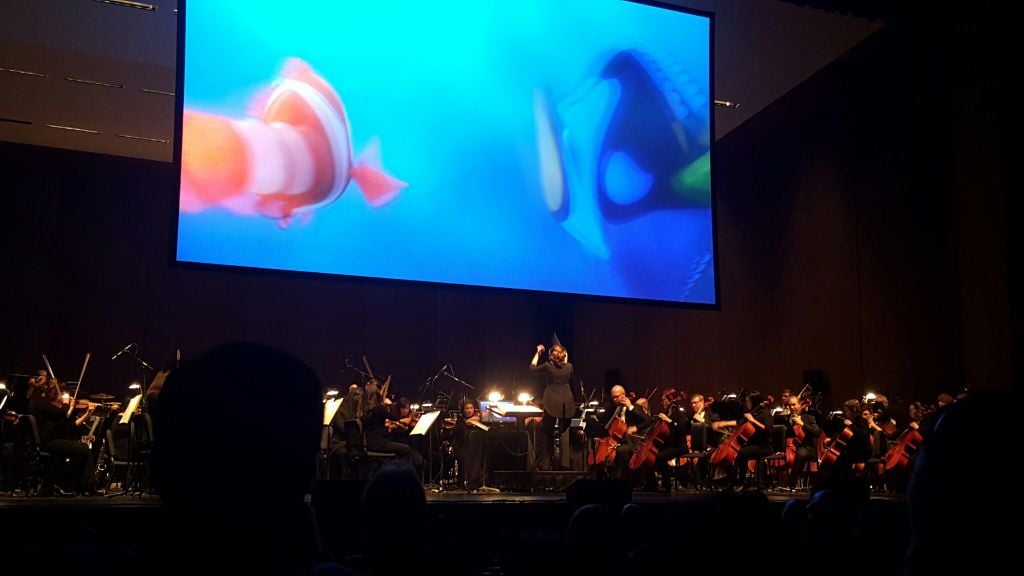 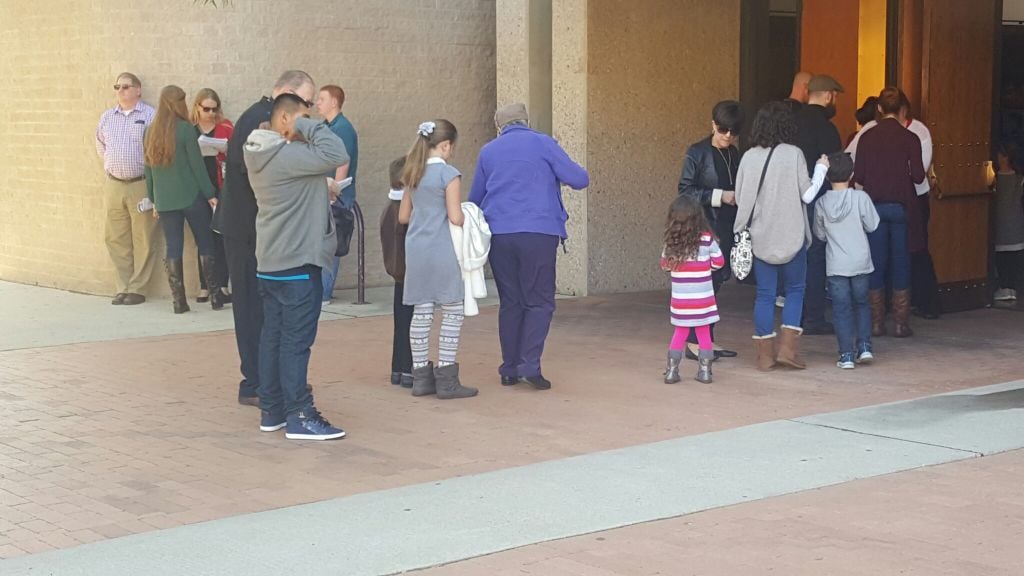 Kids were fully represented at Sunday's TSO "Pixar In Concert."

They say it's never good to applaud in the middle of  an orchestra concert.

But on Sunday afternoon, Nashville conductor Kelly Corcoran insisted that the Tucson Symphony Orchestra audience applaud at will.

Heck, crying was even on the table as the orchestra performed Disney's "Pixar In Concert," a multimedia concert featuring clips from some of Disney Pixar's biggest animated films.

Not that anyone cried, which on the surface might seem surprising given the makeup of the audience — dozens and dozens of young kids from 4 years old and up.

But laughter and cheers certainly filled the hall as the Corcoran led the TSO in spirited, precisely-timed and exciting performances of music from 14 movies including "UP," "Toy Story" (all three films), "Wall-E," "Finding Nemo" and "Monsters, Inc."

It was hard to tell if the audience's applause was for the action from the films being shown on a giant screen above the stage or for the orchestra's performance. It's likely a bit of both, with the biggest cheers and applause coming after the orchestra's powerful performances of the Celtic-flavored theme for "Brave" and the muscular theme for "The Incredibles."

"Pixar In Concert" was a perfect intro to the symphony for the young audience and not just because they could watch cartoons while listening to an orchestra perform the soundtrack live. The music is wonderfully accessible and richly orchestrated. If the kids had been paying closer attention to Corcoran and the orchestra they would have seen how complex this music can be. There's a lot going on in every score, with segues from lushly romantic and cinematic to dramatic, frenzied flourishes. Corcoran kept time to the films by following the action on a small video monitor on the podium and through a clicker system playing out in her earphones. And the performance she coaxed from the orchestra was taut and fluid; mood changes flowed into one another and powerful exclamations were never over the top powerful. It almost felt as if we were sitting in a large Hollywood studio watching as the orchestra recorded the soundtracks.

"Pixar In Concert" is part of the TSO's new Family Concert Series, events specifically aimed at families with younger kids. Next up the annual "Magic of Christmas" holiday concert Dec. 19 and 20 at Tucson Music Hall. Other concerts on the series: "Peter and the Wolf" Feb. 20 — the first time the TSO has done the piece in 14 years; and "Cindy Ellen: A Wild Western Cinderella" on April 30. Both of those concerts will be performed twice in afternoon matinees at Leo Rich Theatre, across the plaza from Music Hall. Click here for tickets and details.

"Pixar in Concert" pulls soundtracks from some of the biggest animated features of the 2000s.

One of the highlights of Sunday's concert.

Woody and Buzz Lightyear are among the characters getting a spotlight in TSO’s “Pixar in Concert.”

Kids were fully represented at Sunday's TSO "Pixar In Concert."