Savannah Guthrie gets married at Tucson resort, says she's pregnant
Share this
1 of 3 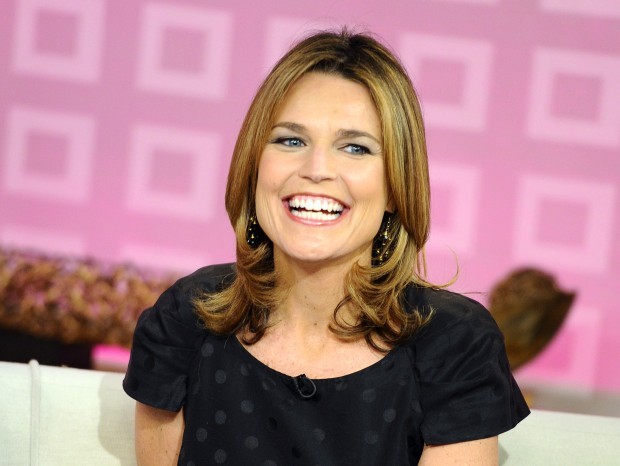 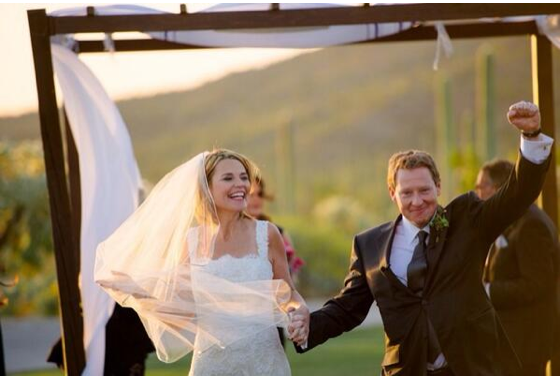 Savannah Guthrie tweeted this photo of her marriage to Mike Feldman 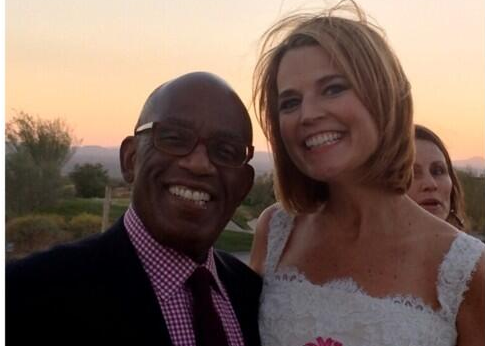 Al Roker tweeted this photo from Dove Mountain: "A great time this weekend at @SavannahGuthrie nuptials"

Guthrie and Mike Feldman, a 45-year-old communications strategist, tied the knot Saturday in Tucson, her hometown. Though the venue wasn't disclosed, video of the event posted by NBC shows it was at the Ritz-Carlton at Dove Mountain, in Marana.

Congrats @SavannahGuthrie !!!!! Xoxox love this shot of your brother walking you down the aisle! pic.twitter.com/QOBNoh3FGj

It was there she told her guests she's four months pregnant.

Guthrie's on-air "Today" colleagues were among those on hand for the wedding ceremony.

The marriage-and-baby twofer was revealed to the rest of the world on Monday's edition of "Today," with Guthrie back in New York at the NBC morning show.

Beside her at the anchor desk, Matt Lauer reported she was "a beautiful bride."

The 42-year-old Guthrie said she was happy to go public with her pregnancy, because "I can't suck in this gut anymore."

Guthrie, who started at NBC in 2007, served as the network's White House correspondent from 2008 to 2011, when she started hosting the third hour of "Today." Guthrie has also worked for Court TV.

Guthrie's ties to Tucson are deep. She graduated from Amphitheater High School and the University of Arizona and worked for KVOA Channel 4 before departing in 1999 to attend Georgetown University Law School.

Visit NBCNews.com for breaking news, world news, and news about the economy

It's a girl for "Today" host, Tucsonan Savannah Guthrie

Savannah Guthrie announces pregnancy, to skip Olympics because of Zika

"Today" show co-host Savannah Guthrie says she's pregnant and will be skipping the upcoming Olympic Games in Rio de Janeiro because of the Zika virus.

Savannah Guthrie tweeted this photo of her marriage to Mike Feldman

Al Roker tweeted this photo from Dove Mountain: "A great time this weekend at @SavannahGuthrie nuptials"