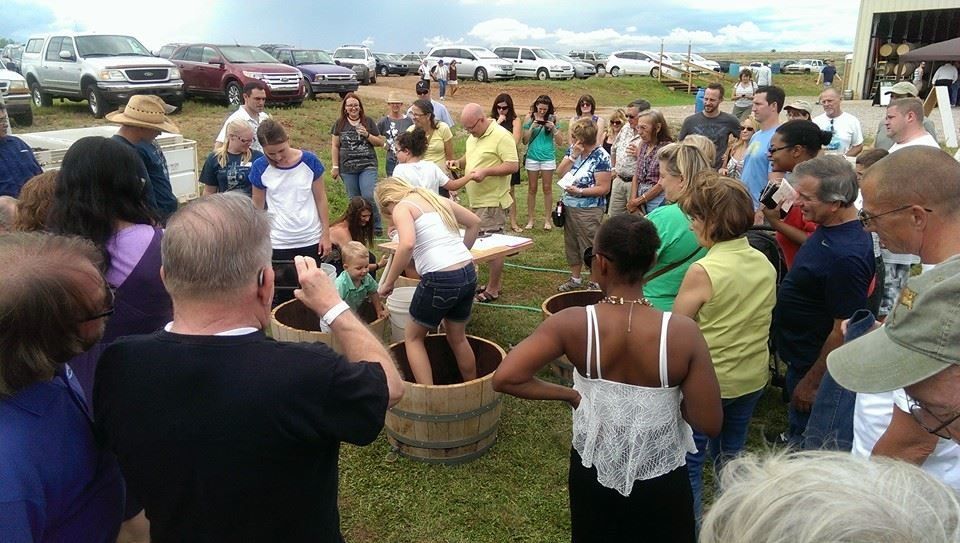 First-responders, military personnel and local media personalities will compete in the grape stomp Saturday afternoon at Sonoita Vineyards in Elgin. 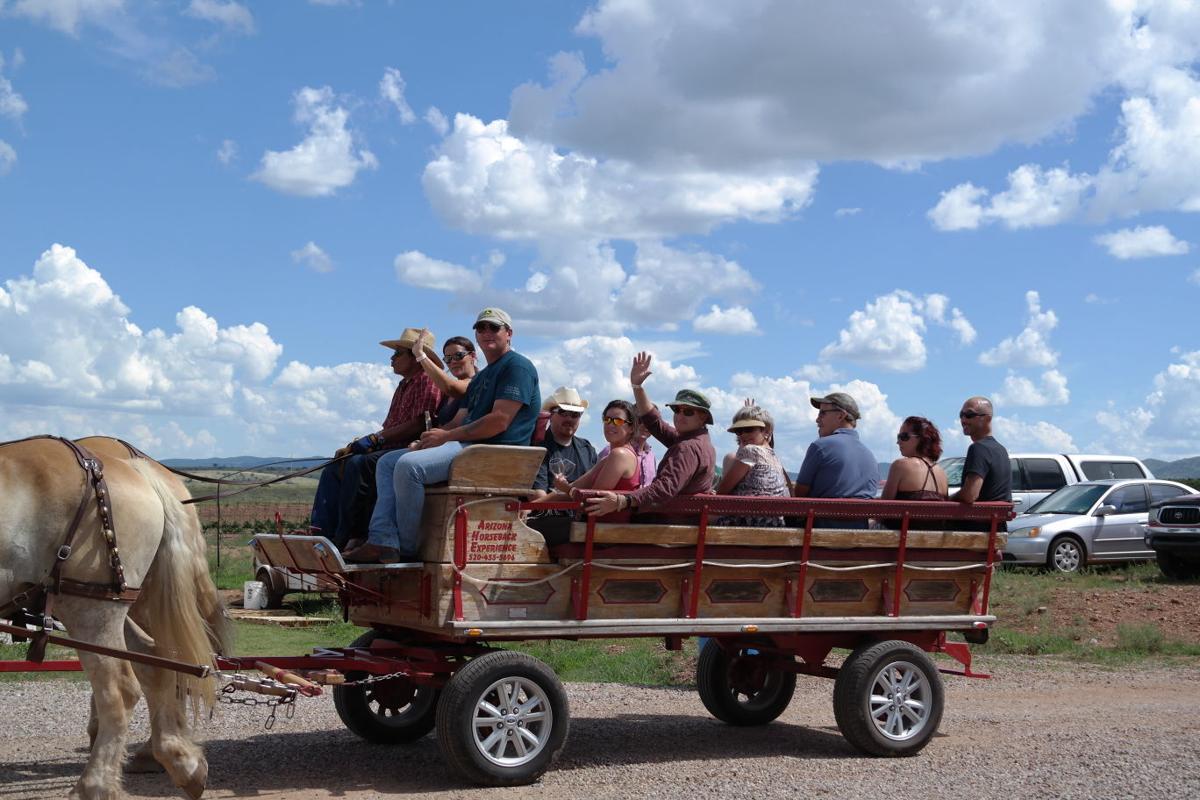 A wagon will take visitors on a tour through the vineyards during the Sonoitaq Vineyards HarvestFest.

Back when Sonoita Vineyards was in its infancy, founder Gordon Dutt decided he would open his vineyard to the public to celebrate his bounty.

It was mid-summer and the harvest wasn’t quite ready, but Dutt, a champion and driving force behind establishing the Sonoita American Viticulture Area that designated the region as an official wine grape-growing region, pulled some of the grapes off the vines and laid them out for folks to stomp. It gave them the feel of old-school European grape processing, even if no one really practiced it any more.

His 29-year-old granddaughter, Lori Reynolds, the winemaker, is continuing the tradition. She’s pulling 700 to 800 pounds of unripened grapes off the vines for this weekend’s annual Sonoita HarvestFest, an event that historically attracts about 1,600 people over the two days.

The harvest itself won’t be ready until around late August for the whites and mid-September for the reds, Reynolds said Monday as she ironed out the final details of the festival. It’s being held 10 a.m. to 4 p.m. Saturday and Sunday at the 32-year-old vineyards at 290 Elgin Canelo Road in Elgin, a hamlet of Sonoita.

“So far we really lucked out” with this year’s harvest, she said. “We did not get frosted in April out like some of the other vineyards and we missed the hail storm that came last week.”

That storm, which also swept through Tucson, raged for 45 minutes, she said, but her crops were saved thanks to huge canopies draped over the vines. Vineyards with smaller canopies weren’t so fortunate, she said. “They really got pounded. But we lucked out. Mother Nature is on our side so far,” she said.

In November, Sonoita Vineyards will release its 2014 vintages including a new blend of San Giovese and Zinfandel that excites Reynolds. They also will release the 2014 vintage of Angel Wings, one of the vineyards’ best sellers. Dutt first started making it as communion wine for a friend, Pastor Greg Adolf of St. Andrew the Apostle Catholic Church in Sierra Vista. Adolf also served as pastor of Dove of Peace Lutheran Church in Tucson, which also serves the Angel Wings for communion.

“The story I get was that he was really sick of the red wine stains on his white linens so my grandfather did a blend of French Colombard (grown in Greer) and (her estate) Mission varietal from Spain,” explained Reynolds, who lives on the vineyards with her husband and three young sons. “It came out a pale pink color and my grandfather named it Angel Wings because it looked like the glow of the angel wings.”

Apparently the Sierra Vista congregation loved it so much they started asking for it from the winery, so Dutt started bottling it for sale.

Reynolds throws another festival in November to celebrate the new releases. Last year she invited neighboring Elgin and Sonoita vineyards to bring their new releases, which she said she will do again this year. She also invites clergy of all faiths to come bless the wines.

• Where: The Elgin Community Club, 475 Elgin Road in Elgin.

Throughout the day, wagon rides.

Gordon Dutt launched an industry when he planted the first vines and later opened Sonoita Vineyards Winery on a hillside in Sonoita the late 1970s.

First-responders, military personnel and local media personalities will compete in the grape stomp Saturday afternoon at Sonoita Vineyards in Elgin.

A wagon will take visitors on a tour through the vineyards during the Sonoitaq Vineyards HarvestFest. 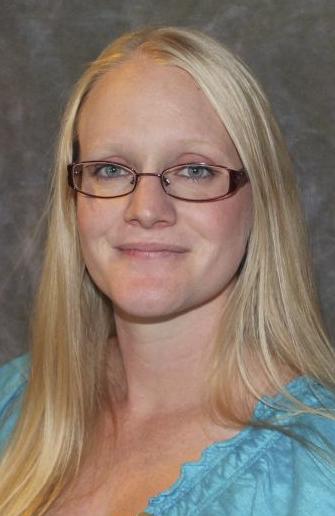