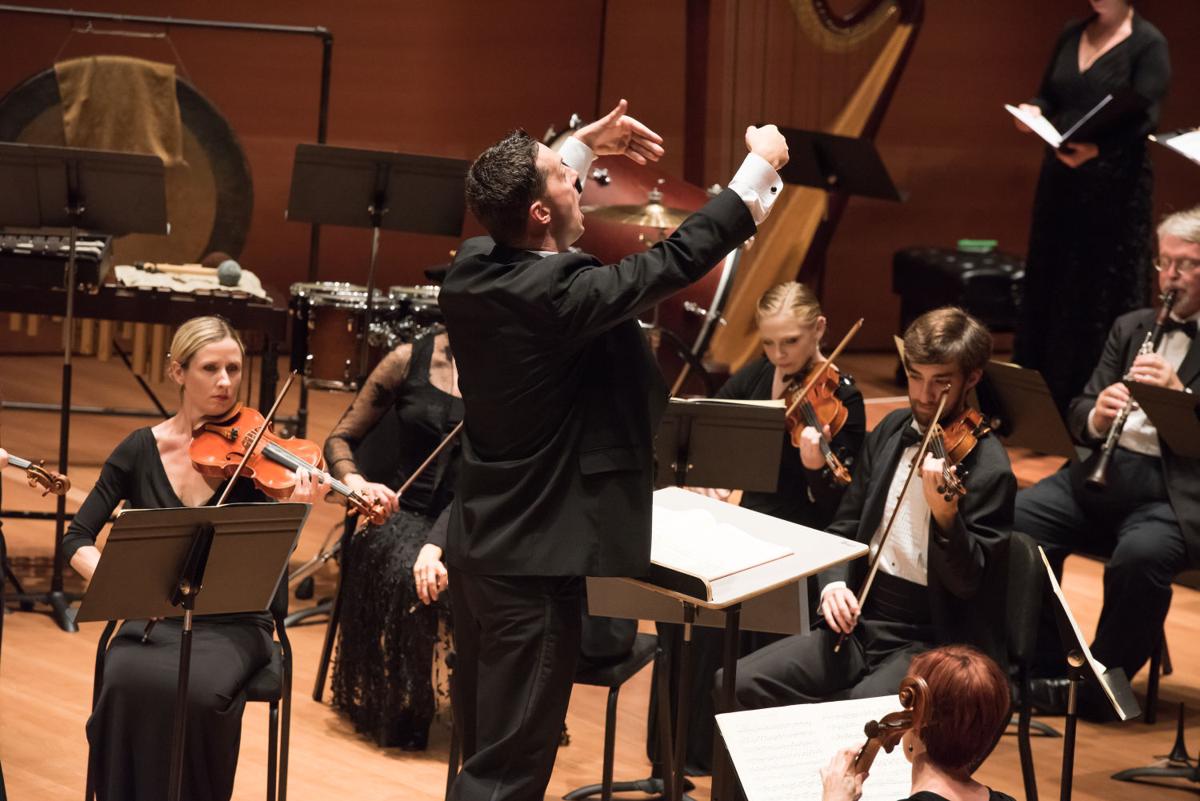 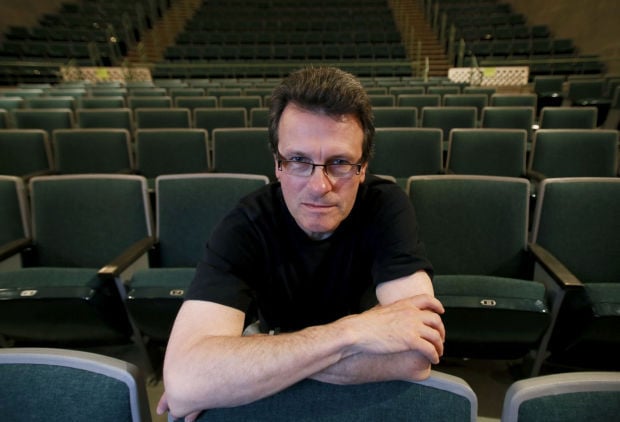 Eric Holtan is hitting the red carpet on Monday.

The professional ensemble, which Holtan launched in 2004, is up for a pair of Grammys for its 2015 CD “Far In the Heavens: Choral Music of Stephen Paulus”: Best Choral Performance for the CD and Best Contemporary Classical Composition for Paulus’s “Prayers & Remembrances,” the cornerstone of the CD. That Grammy would go to Paulus, who composed the piece for True Concord in 2011 to commemorate the 10th anniversary of 9/11.

“We would love to win, but in a way we have already won,” Holtan said last week, days before leaving for LA. “This nomination is a big deal. It’s a huge validation. There are no losers at this point. A win would be icing on the cake.”

Holtan admitted a part of him hopes for a win “for Stephen and his family for a lifetime dedicated to writing inspiring music and for a life tragically cut short.”

Paulus, who composed several works for True Concord, worked with Holtan, the ensemble and Grammy-winning producer Peter Rutenberg on the recording project in May 2013 in Tucson. Six weeks after he returned home to Minneapolis, Paulus suffered a stroke from which he never recovered; he died on Oct. 19, 2014, at the age of 65.

“I think he knew it was a really good CD, but I think he would be so proud and so pleased and just validated in that way,” said Paulus’s widow, Patty, who will attend the Los Angeles ceremonies with her two sons, Andrew and Greg.

“We didn’t even think that would be the fourth part, that it would be nominated for a Grammy. That is just icing on the cake,” she said.

Paulus will join Holtan and the Tucson contingent at the Grammy after-party Monday night.

“How often do you get to rub shoulders with all these celebrities?” Holtan joked.

Meanwhile, five vocalists of True Concord also are on the roster of Phoenix Chorale’s Grammy-nominated CD “Rachmaninoff: All-Night Vigil.” The Phoenix ensemble teamed up for the recording with the Kansas City Chorale.

In addition to the two True Concord-related nominations, Stephen Paulus is up for Best Classical Compendium for the Nashville Symphony recording “Paulus: Three Places Of Enlightenment; Veil Of Tears & Grand Concerto.”

The Grammys will be given out at the Staples Center in Los Angeles beginning at 6 p.m. Monday, Feb. 15. Catch it live on CBS.

The classical music awards will be handed out among dozens of other Grammy categories Monday afternoon and will not be broadcast. Check out tucson.com/calientetunedin for an update as soon as those Grammys are announced.

Prayers and Remembrances: VII. Grant That We May Love