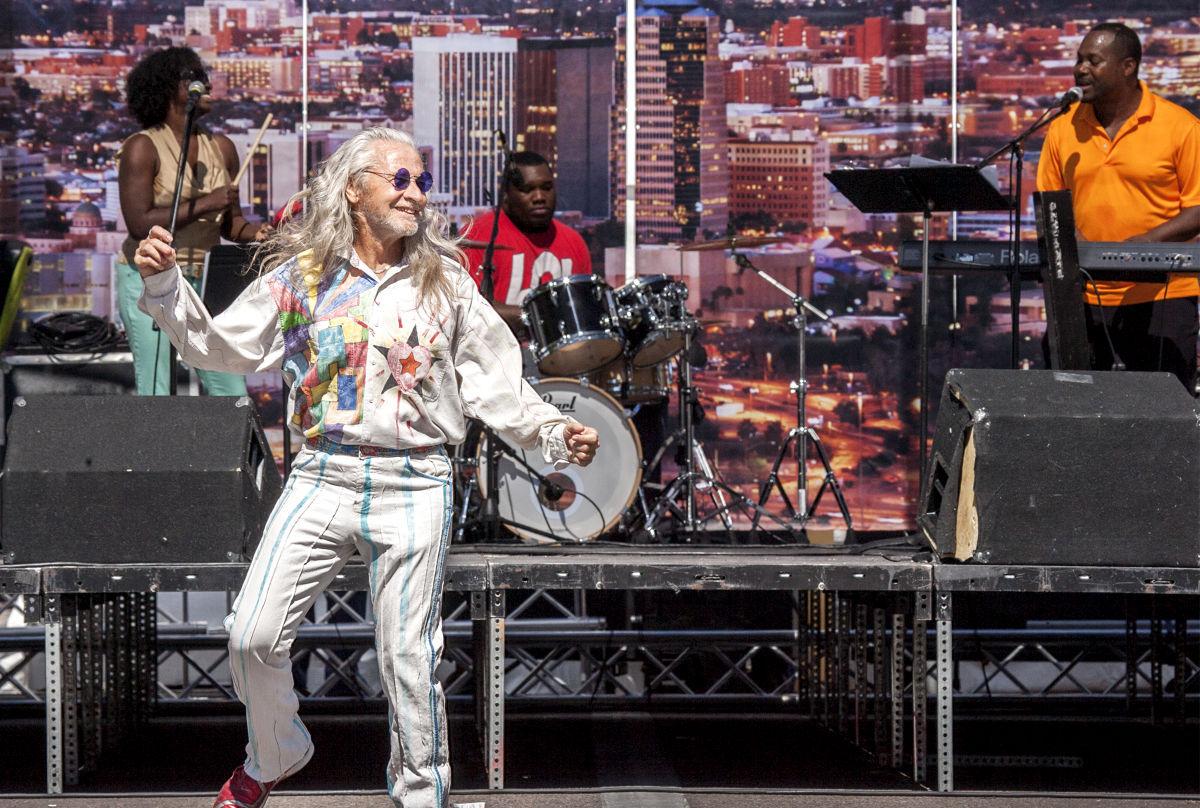 Southwest Folklife Alliance’s $40,000 grant from the National Endowment for the Arts will help launch statewide programs. 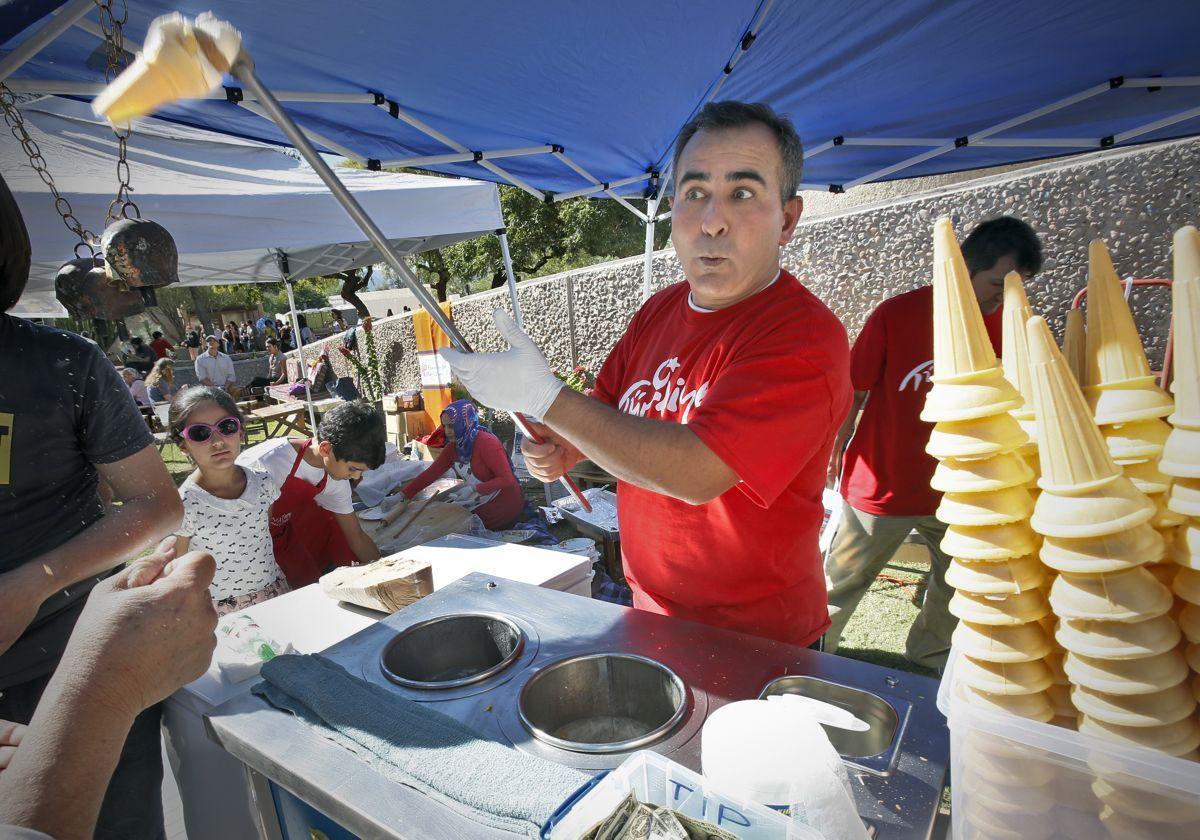 Southwest Folklife Alliance, parent of Tucson Meet Yourself, got a $35,000 grant for the 2015 festival.

Ten Tucson arts groups were awarded a combined $285,000 in National Endowment for the Arts grants on Wednesday, including a total of $75,000 to the organizers of Tucson Meet Yourself.

Tucson Chamber Artists professional choir snagged $40,000 to help cover travel expenses for a concert it will perform at New York City’s Lincoln Center on Sept. 11 — the day its CD “Far in the Heavens: Choral Music of Stephen Paulus” is released nationwide. The album includes “Prayers and Remembrances,” a piece the ensemble commissioned from Paulus to commemorate the 10th anniversary of the 9/11 terrorist attacks in 2011.

Paulus, a nationally known composer based in Minnesota, died in October, 15 months after suffering a devastating stroke. He had been in Tucson in May 2013 recording the CD with the choir three months before he fell ill.

Southwest Folklife Alliance, formed last summer as the parent of Tucson Meet Yourself, received $35,000 to put on the 2015 Tucson Meet Yourself folk life festival Oct. 9 to 11 and another $40,000 to help launch its statewide programs that include creating a folk-arts apprenticeship program and growing an online archive of documented folk artists and regional folklife practices.

“It’s huge. I cannot underestimate the support and what that means and the commitment,” said Maribel Alvarez, the alliance’s executive program director and an associate professor at the University of Arizona. “These grants nationally always look at the level of local support.”

Southwest Folklife Alliance is housed at the UA’s downtown campus under the College of Social and Behavioral Sciences umbrella. However, it is not funded by the university, said Alvarez, who teaches regional culture.

The alliance’s goal is to take the original intent of Tucson Meet Yourself — celebrating the area’s cultural diversity — to communities outside of Tucson.

“I think what we’ve done with this kind of support is to reaffirm Tucson Meet Yourself as the premiere folk life event in the West,” Alvarez said. “A folk life event that doesn’t import talent but actually highlights what is here and our diversity.”

The Folklife Alliance has been designated as the state’s NEA partner for folk life programs, Alvarez said.

Eric Holtan, Tucson Chamber Artists founder and music director, said he plans to bring 60 musicians to New York City in September for the Stephen Paulus CD concert. It will be held Sept. 11 in Lincoln Center’s Alice Tully Hall, a venue that can seat 1,100. The group will release its CD, being distributed nationally by San Francisco’s Reference Recordings, on the same day.

Holtan said the trip will cost $200,000. In addition to the NEA grant, the choir has raised $75,000 in donations and is getting additional funding from arts philanthropist Dorothy Vanek, who sponsored the “Prayers and Remembrances” commission.

• Arizona Theatre Company, $20,000 to support its “Voices of the New Americans” program aimed at Latino playwrights and audiences.

• Kore Press, $10,000 to publish and promotes its women writers and update its website.

• Tucson Museum of Art, $15,000, to support an exhibit exploring the art of the American West in popular and mass media.

• University of Arizona Poetry Center, $10,000 for its 53rd Annual Reading and Lecture Series and other poetry center programs.

Source: National Endowment for the Arts

Ensemble teams up to provide free tickets for Friday's 9/11 concert at Lincoln Center.

Southwest Folklife Alliance’s $40,000 grant from the National Endowment for the Arts will help launch statewide programs.

Southwest Folklife Alliance, parent of Tucson Meet Yourself, got a $35,000 grant for the 2015 festival.