Two of the most popular destinations at the annual Tucson Festival of Books each year are sessions featuring science and fiction. It should not be surprising, then, that the popularity of science fiction has been growing for years. Today, thanks to popular television and events such as Comic Con, the genre is exploding with new readers, writers and extraordinary books.

Here are some of the festival’s recommended reads if you are among those who enjoy smart science fiction and fantasy:

“The Ministry for the Future” by Kim Stanley Robinson — Robinson is one of our generation’s most respected and widely read writers of science fiction. His most recent novel grapples with the impacts of climate change. Robinson integrates the practical details of an environmental crises into an optimistic portrait of our ability to cooperate in the face of disaster. This heartfelt work of hard science fiction is a must-read for anyone worried about the future of the planet.

“Black Sun” by Rebecca Roanhorse — Roanhorse is a best-selling author, winner of the Nebula, Hugo, and Locus awards, and the 2018 recipient of the Astounding Award for Best New Writer. “Black Sun” involves myth, magic, and political intrigue set in a fantasy world inspired by pre-Columbian civilizations. Roanhorse is a Native American author who is bringing a unique and long-overdue new perspective to science fiction, horror and fantasy.

“The City We Became” by N.K. Jemisin — A three-time Hugo Award-winner, Jemisin’s latest urban fantasy novel imagines that New York City is alive and has a soul that must be protected from evil through cooperation of the city’s five avatars. NPR assessed it this way: “(It is) A love letter, a celebration and an expression of hope and belief that a city and its people can and will stand up to darkness, will stand up to fear, and will, when called to, stand up for each other.”

“Mexican Gothic” by Silvia Moreno-Garcia — Moreno-Garcia says she is Mexican by birth and Canadian by inclination. Her latest novel is set in 1950s Mexico, where a young socialite visits a secluded estate to check on her newlywed cousin. Then things get interesting. “Mexican Gothic” was named as one of the best books of the year by The New Yorker, Vanity Fair, NPR, The Washington Post and others. It is in development as a Hulu original series.

“The Network Effect” by Martha Wells — Book No. 5 of the best-selling Murderbot Diary series, this installment will not disappoint fans who have come to expect the fun of humor-infused space operas. The candid, frequently confused assessments of SecUnit’s crew and the resulting predicaments allow for an amusingly childlike perspective on what it means to be human.

“A Court of Silver Flames” by Sarah J. Maas — The latest from the best-selling Maas will be published next month. In a continuation of her “Court of Thorns & Roses” series, this is the tale of a Fae heroine forced to ally with an irritating battle-scarred warrior to save the fragile peace of their realms.

“Remote Control” by Nnedi Okorafor — Adopted by the Angel of Death, a young girl who can kill with a touch uses her powers to end suffering in a superb Afro-futuristic tale of community and female empowerment. It features a blend of futuristic technology, African culture, and vibrant prose.

Stay up-to-date on news from the Tucson Festival Books by visiting TucsonFestivalOfBooks.org or Facebook.com/tucsonfestivalofbooks.

This group of mostly women, many of whom are in their 60s or older, meet once a month to pick up litter on 'A' Mountain. They've dubbed themselves the "Trashy Divas."

Find these laugh out loud memoirs at Pima County Library

There are some seriously funny memoirs by outstanding people of comedy who encourage laughter by laughing at themselves.

These Tucson women dedicated their lives to causes outside of themselves

Passion for causes well beyond “retirement age” is what marks three Southern Arizona women we lost last year: Lois Martin, Peg Bowden, and J.C. Martin. Two of them were social justice activists; the third, doyenne of local literacy and literature.

“It feels good to walk in a bookstore and see one of your books on a table near the front door,” author-illustrator Chris Gall admitted. “The rest of the year we’re in the back someplace. To hear parents talking about books for their kids, to know they might be talking about yours, that’s pretty great.”

When Tucson author Lydia Millet saw the impact global warming and climate change were having on the desert, she wrote about it. After being released six months ago, the book has been honored as one of America's five best novels of the year. 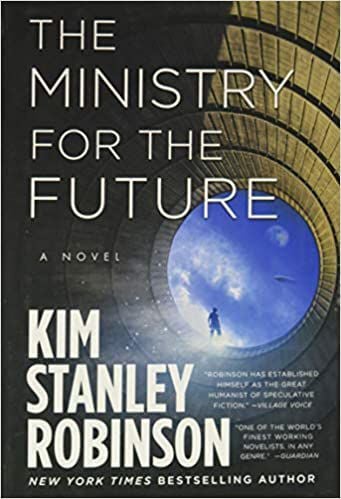 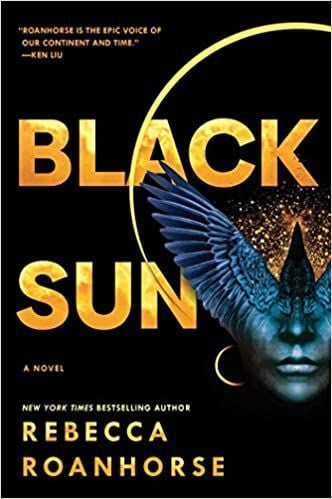 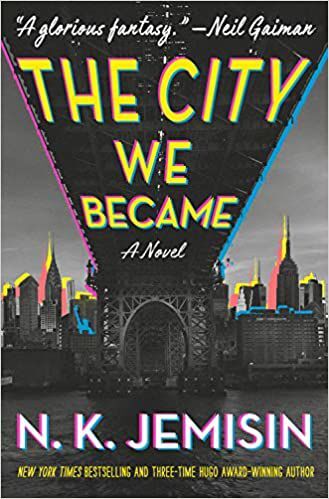 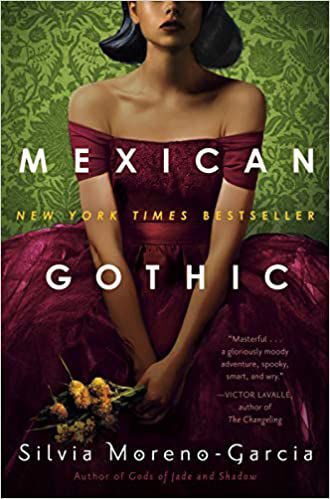 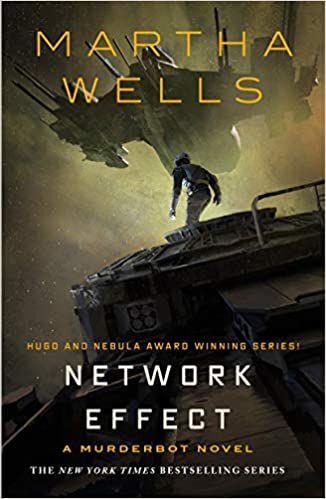 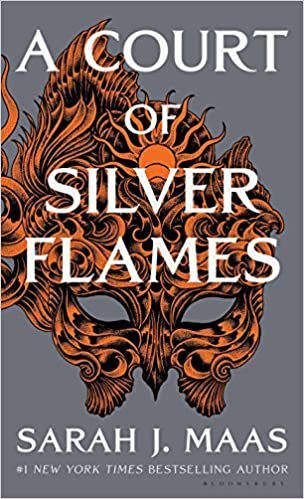 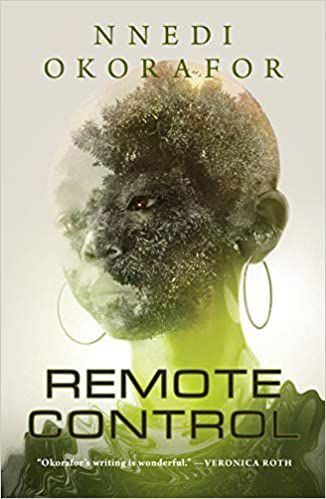