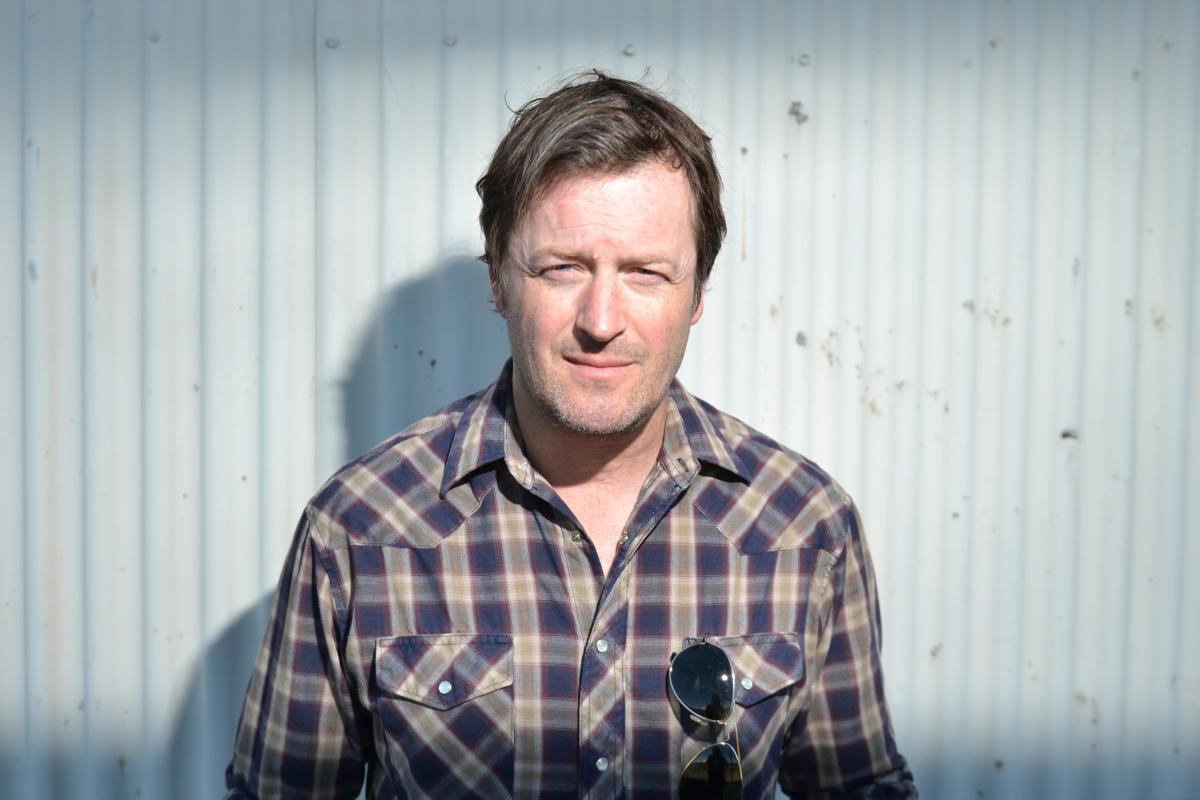 “Tucson has always been one of my favorite places,” author Willy Vlautin said. Vlautin, also a singer and songwriter, will appear at the 2020 Tucson Festival of Books on March 14 and 15. 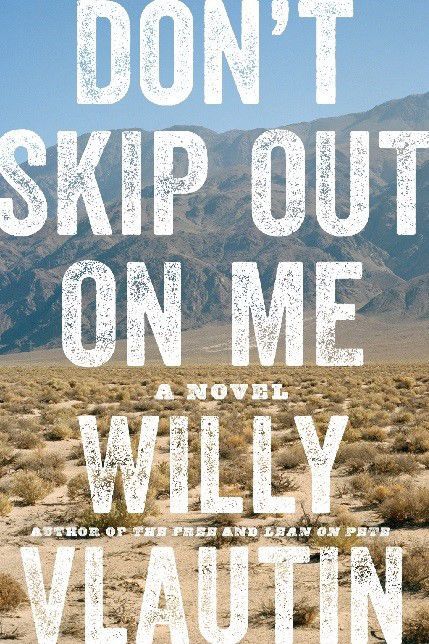 Author Willy Vlautin is getting just a little tired of the rain. He loves his home in the area of Portland, Oregon, but it has been raining for days and he’d like a break.

That’s one reason Vlautin, who is also a singer and songwriter, is looking forward to visiting Tucson for the 2020 Tucson Festival of Books.

“Tucson has always been one of my favorite places,” Vlautin said. “I’ve spent a lot of time there.”

He says that’s why, in his latest book, “Don’t Skip Out on Me,” he had the protagonist end up in Tucson. It gave him an excuse to come visit and think about Tucson as a character in his book.

Many know Vlautin as a singer and songwriter. Others know him as an author of several novels. Until recently there weren’t many who knew him as both.

He said he could be at a book event and those fans may not even know he plays the guitar until he plays a song related to one of his books. For others, Vlautin said, “I’ll be playing gigs and my books will be on the merchant table, and they’ll go ‘Man, he writes books.’ Now more people know I do both.”

Vlautin will do both at the festival on March 14 and 15. He will participate in the following panels:

The ideas for his books have all started with songs, Vlautin said.

“Some songs trigger an idea that won’t stop,” he said. His novel “Don’t Skip Out on Me,” started with a song of the same name. “I’ve always written in the folk tradition where (the songs) are story based. Some songs open up another world. This song did that.”

Vlautin was a songwriter long before he became a published novelist. He wrote books for fun from the age of 18 to 35, but he never had the confidence to show anyone until his band, Richmond Fontaine, started doing better, building his confidence. He was being interviewed by a journalist who was also a novelist. The interviewer asked if Vlautin wrote fiction and introduced him to an agent. He showed her the book, “The Motel Life,” and it was published as his first novel. “Don’t Skip Out on Me” is his fifth published novel and more will come.

He now writes music and plays with the group The Delines. Their music leans heavily on “country soul ballads” according to Vlautin. The band does really well in Europe and is becoming more well-known in the United States.

Fortunately for his fans, he’ll continue writing both books and songs.

Tucson Festival of Books panels put the spotlight on political activists, the president

Even if you aren't a political junkie, you may want more insider details about political activists in this election year.

The Tucson Festival of Books 2020 Literary Awards Writing Competition winners have been announced. More than $5,000 in prize money has been aw…

The Pima County Library has a list of cooking memoirs to pique your interest and tastebuds.

A review of a recently released tribute to journalist and author Charles Bowden, and one of his unpublished works.

Elizabeth Wurtzel, author of "Prozac Nation," recently passed away at age 52. If you are interested in her legacy and books about similar topics, you may enjoy these.

Get the scoop on the third-largest book event in the nation.

Plan ahead to get access to assistive listening systems, accessible seating, interpreters and sighted guides.

Judith Heumann knows what it's like to be excluded and invisible. But she has made enough noise throughout her life that people listen to her now.

African-American cowboys were often overlooked and excluded from the popular narratives of the Old West even though it is estimated one in four cowboys were black.

The third-largest book event in the nation, the Tucson Festival of Books attracts about 350 presenting authors and an expected attendance of 130,000 to 140,000.

“Tucson has always been one of my favorite places,” author Willy Vlautin said. Vlautin, also a singer and songwriter, will appear at the 2020 Tucson Festival of Books on March 14 and 15.