“Promised Land” takes Wyatt Earp, brothers Virgil and James, their wives, and 11 horses in a three-wagon caravan into Tombstone — a boomtown after the 1877 discovery of silver. There are tentacles of context from the first two books of the trilogy, but “Promised Land” stands alone.

Warren spent 63 years of researching Earp. He sifted through stories and tales, talked to historians and hiked into areas where Earp lived, worked and fought. Warren made dozens of trips to Tombstone and participated in organized seminars and lectures.

Through the book, Warren seeks to present a real man with flaws and strengths and to separate facts from the legends and exaggerations.

As “Promised Land” begins, Earp nears Tombstone and promptly dismisses his plan to establish his own stage line after seeing a number of express companies operating around Tombstone. The market was saturated so he moves onto other endeavors — guarding Wells Fargo shipments, dealing faro, mining and, of course, maintaining law and order.

The book presents an understanding of the situations and events leading up to the 30-second gunfight that defined Tombstone and Earp.

The characters we’ve heard about in movies and when walking the wood-plank sidewalks of Tombstone populate “Promised Land,” such as Ike and Billy Clanton, Tom and Frank McLaury, William Brocius, Johnny Ringo and Doc Holliday.

“Virtually every named character in this book … is a historical part of the Earp record and is represented in this work in an accurate manner, as far as I now understand his or her personality across this reach of time,” Warren says in the book’s afterword.

Warren brings new light to the Wyatt Earp’s relationship with drug- and alcohol-addicted Mattie Blaylock, who came with him to Tombstone without a marriage certificate. Warren also explores and explains the aftermath of the gunfight — the fatal shooting of brother Morgan Earp, Wyatt Earp’s retribution and his leaving Tombstone.

Maps of Tombstone and the surrounding area at the beginning of the book give the reader perspective and add a sense of place. The afterword wraps up most of the characters’ stories — no wondering “what happened to.” A brief “who’s who” explanation of characters could have accompanied the maps and made following the story even easier.

Warren operates Medicine Bow, a school in the Southern Appalachians, where he teaches nature classes and survival skills of the Cherokees. Learn more about Warren at wyattearpanamericanodyssey.com.

How much: $5; $4 for Arizona Historical Society members. Free, validated parking in the Main Gate Garage on Second Street.

See film footage of vintage Tucson at the Loft Tuesday

Vintage Tucson will play out on the silver screen next Tuesday, Oct. 22, as part of The Desert on Celluloid program at The Loft Cinema, 3233 E…

All events are free or included in the cost of admission unless otherwise noted.

All events are free unless otherwise noted.

Put down that takeout menu: Stir-fry basics for home cooks

For every home cook happily tossing together a stir fry at home, there are a dozen would-be stir fryers wanting to make chicken-broccoli-sugar…

The latest in pet furniture: pieces that fit a home's decor

No longer are furniture companies content to offer you staples like a sofa, easy chair and bed. Now they have those items for your pet, too, d…

Think of botanical illustrators, and you might envision a world of medieval herbalists, tulip or orchid collectors, or affluent young women of…

If you have a love for writing poetry or have some prose that you think is so good it should be shared —but is unpublished, consider entering … 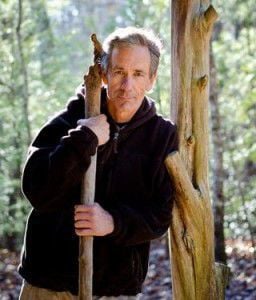 Mark Warren, author of “Promised Land,” operates Medicine Bow, a school in the Southern Appalachians where he teaches nature classes and survival skills of the Cherokees. 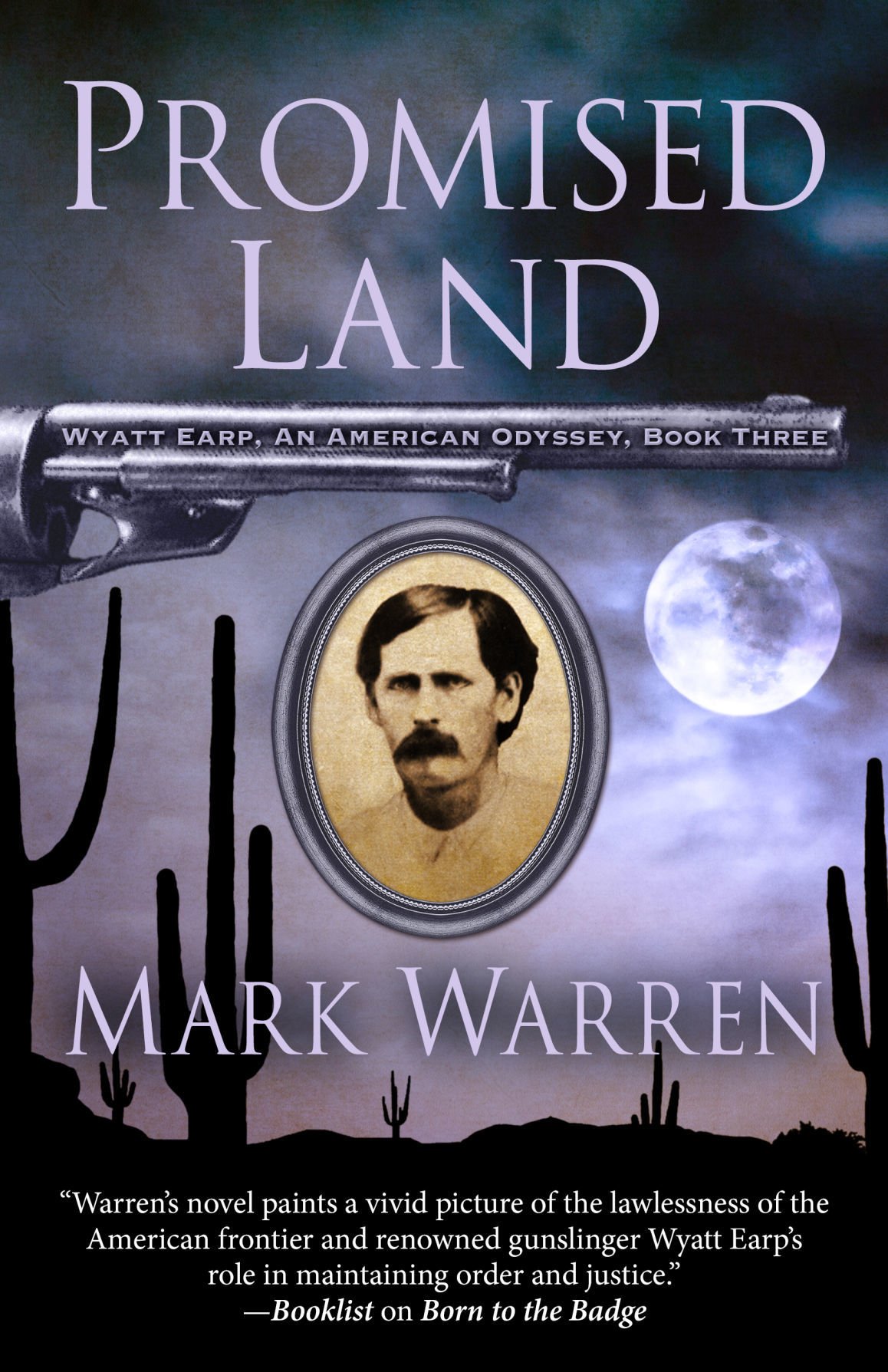