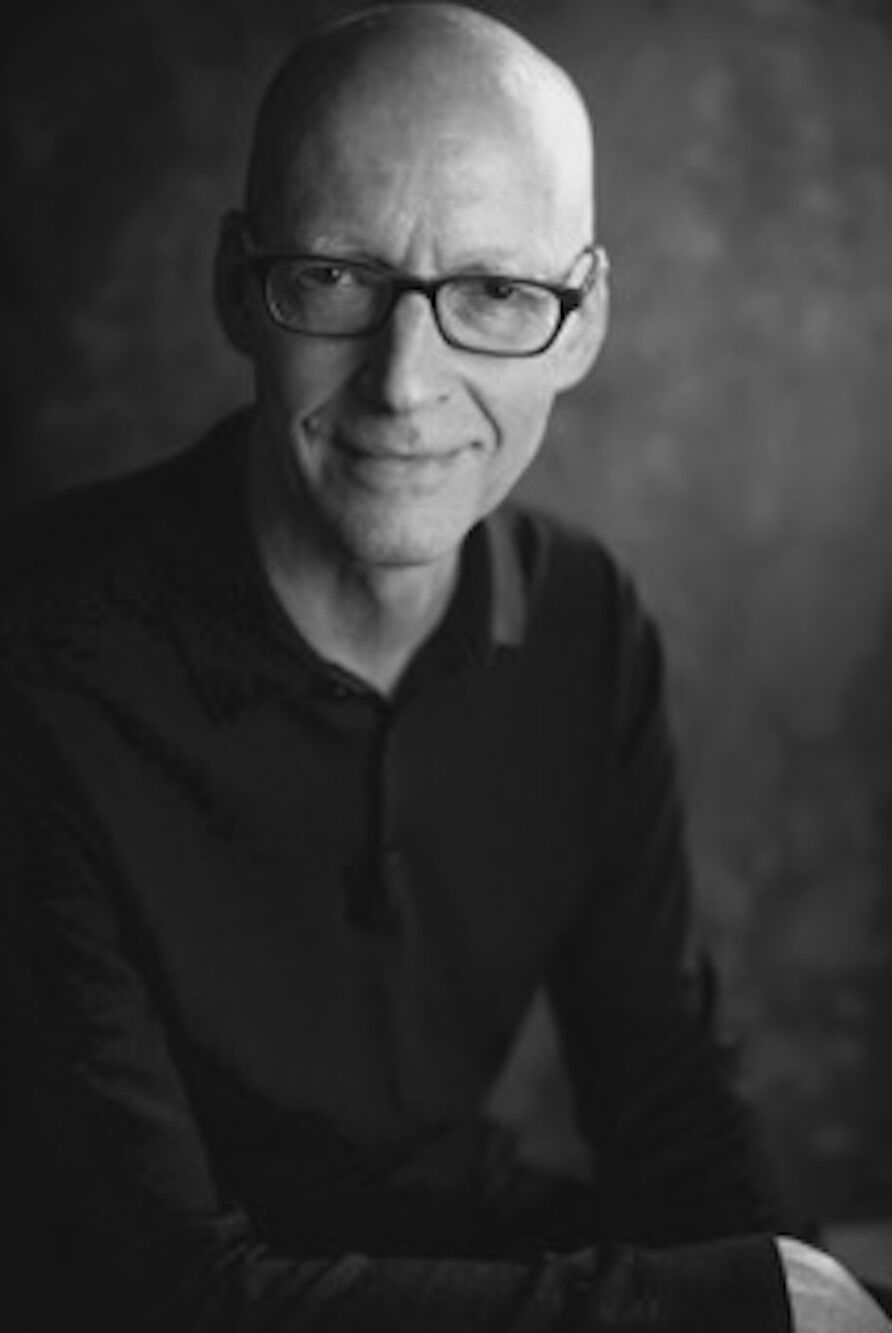 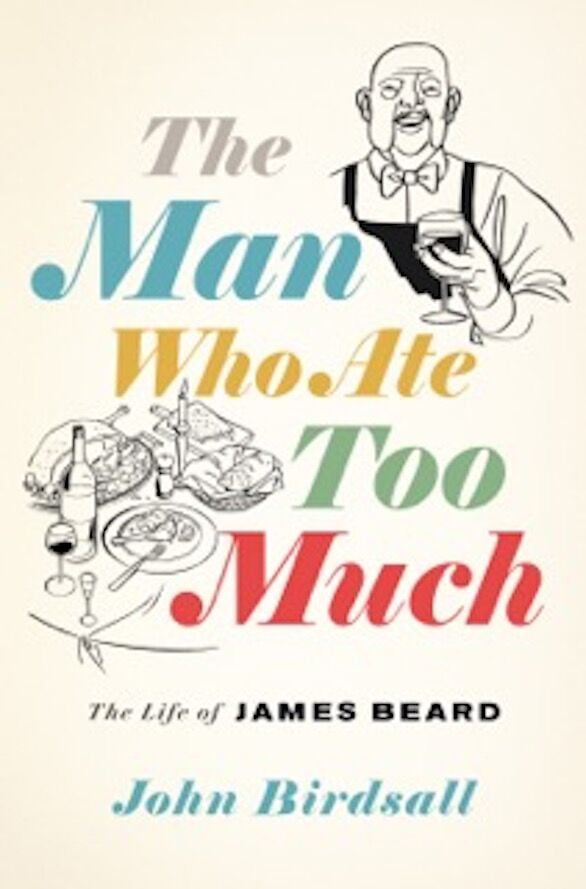 Tucson transplant John Birdsall says he is shedding light on what was considered one of the worst-kept secrets in food circles.

The two-time James Beard Award winning food writer delves into Beard’s homosexual lifestyle in his biography “The Man Who Ate Too Much: The Life of James Beard.” The book was released last October, the first biography of Beard in more than 25 years and the first to ever look so deeply beyond Beard’s public persona into his private life.

“I definitely felt like it was overdue to take a look at James Beard’s complicated private persona,” said Birdsall, who moved from Oakland, California, to Tucson last July with his husband, graphic artist Perry Lucina.

Birdsall joins Food TV personality Ted Allen on Wednesday, May 5, for “In the Kitchen Closet,” a virtual conversation about the book presented by Southern Arizona Senior Pride.

Birdsall’s journey into Beard’s private life started in 2013 when he penned the essay “America, Your Food is So Gay.” The essay, which won a James Beard Award for food and culture writing, made the case that Beard, Richard Olney and Craig Claiborne — three influential 20th century gay food writers and cookbook authors — were the architects of America’s modern food culture.

“You find their influence in the cooking of Thomas Keller and Daniel Patterson and in the food Alice Waters has overseen in four decades of menus at Chez Panisse,” Birdsall wrote in the essay, published by Lucky Peach in spring 2014. “It’s food that takes pleasure seriously, as an end in itself, an assertion of politics or a human birthright, the product of culture — this is the legacy of gay food writers who shaped modern American food.”

But their influence was shrouded in a shared secret: their sexuality. When the trio was coming to prominence in the 1940s and ‘50s, homosexuality was something scorned upon and even criminalized. Even as Beard was becoming a celebrity for his cookbooks, his sexuality was the worst-kept secret in food circles and a mystery to those outside of it.

Birdsall’s book brings that secret to the forefront, and with it all the darker secrets Beard kept including allegations of sexual abuse and sexual exploitation involving younger men.

“James Beard had a lot of secrets about his sexuality and his sexual abusiveness was one of those secrets,” Birdsall said. “It’s a part of a wider culture of secrets in food and almost all of American life.”

Wednesday’s conversation with Allen is one of only a couple events Birdsall is doing to promote the book. Any other events are on hold due to the COVID-19 pandemic.

The pandemic also has limited Birdsall’s introduction to Tucson dining, although he and Lucina have made their way to a number of Tucson restaurants for takeout. He remembers getting tacos from downtown’s Boca Tacos y Tequila and being “blown away by the quality of the tacos and the quality of the salsa,” he said, calling the experience “magical.”

He was equally blown away by the “generosity of the cooking, how everything was infused with the intensity of the flavor” in the food he had from Tito & Pep.

In Tucson’s restaurant community, “there’s a sense of humility, but I don’t want that to sound patronizing,” said Birdsall, who spent years cooking in restaurants in San Francisco and Chicago before turning his full attention to food writing. “There’s this sense of honest cooking, food that is really not pretentious, not trying to be anything more than it is.”

“There’s just a sense of hardworking ethos here that I just feel from the food,” he added. “It’s not like there’s this culture of executive chefs like there is in a place like the Bay Area. Here there’s a sense that chefs really have their sleeves rolled up and they are working the line.”

What: Southern Arizona Senior Pride is presenting "In the Kitchen Closet," a virtual conversation with Tucson-based author John Birdsall and Food TV personality Ted Allen to discuss Birdsall's new book, "The Man Who Ate Too Much: The Life of James Beard."

Where: Register and tune in on through soazseniorpride.org

Admission: Free, but donations are being accepted

This Tucson chef will be the first contestant from Arizona during the show's 18 season run. Watch the show tonight at 5 p.m. on Bravo.