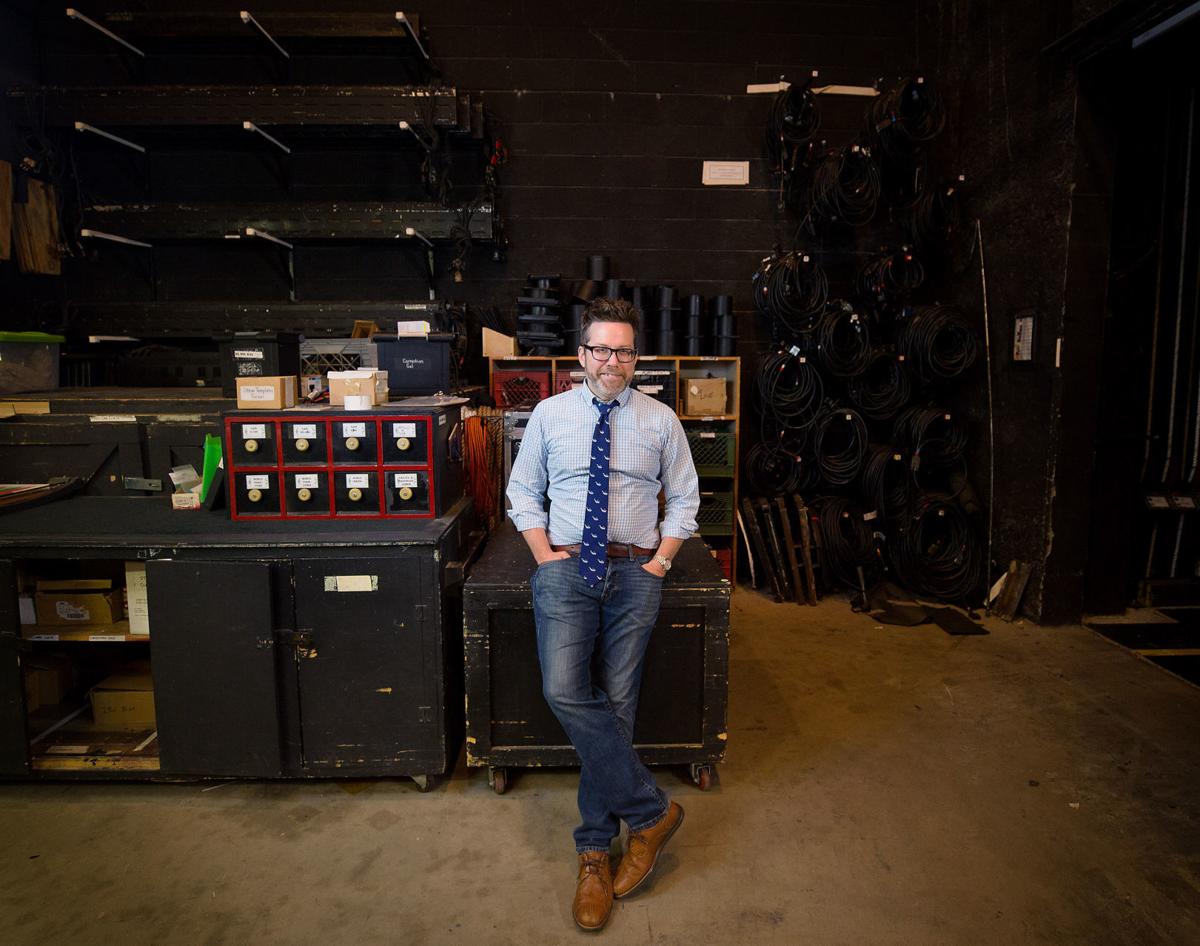 Arizona Theatre Company’s 2020-21 season will be the first selected by Sean Daniels since he became artistic director last year. 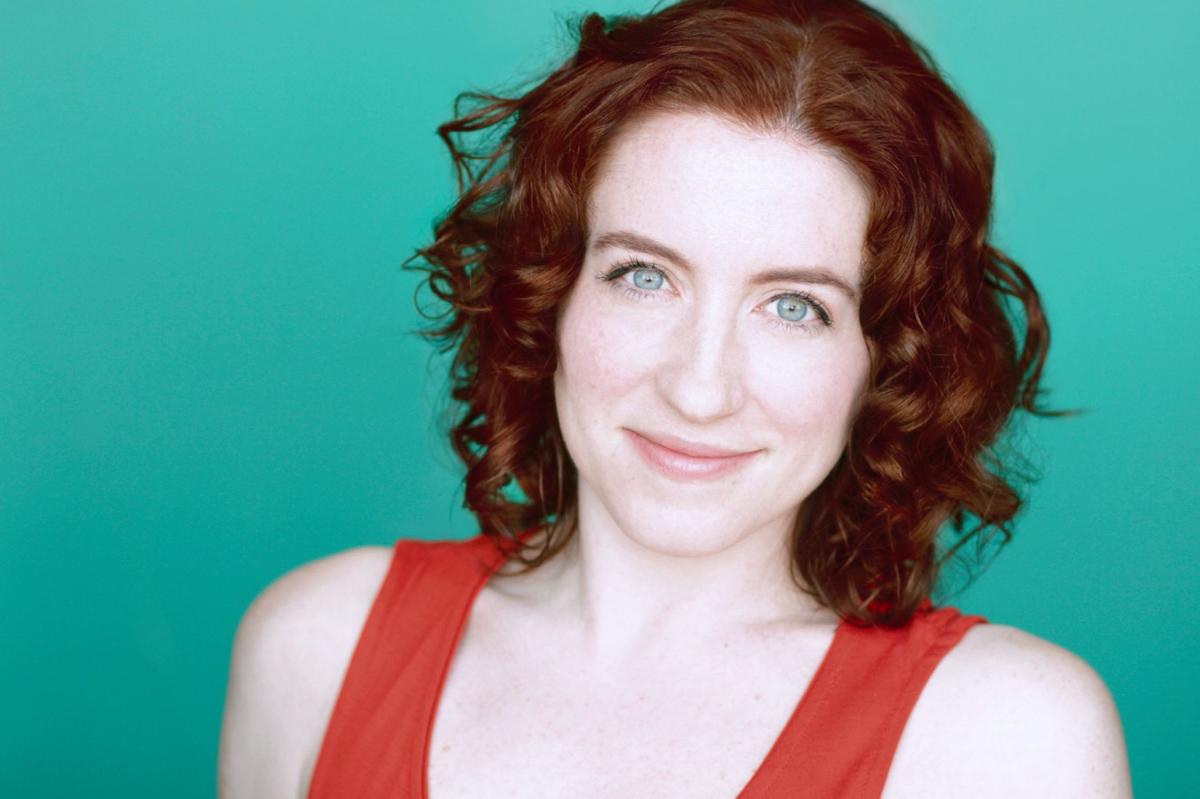 ATC’s 2020-21 season — the first selected by Daniels since he became artistic director last year — has world premieres, a number of readings of new plays, and new partnerships that promise to give the company a wider profile.

That is “a way to get on the theatrical map,” says Daniels.

Among the partnerships that he is particularly excited about is one with Tom Kirdahy Productions. “Kirdahy is one of Broadway’s hottest producers,” says Daniels.

The relationship will be key to developing a national reputation if Kirdahy decides to give beyond-Arizona exposure to any of the plays ATC stages or develops with playwrights.

ATC has also partnered with the international music company, BMG. The agreement has Daniels and BMG working together to create, workshop and produce new musicals that pull from BMG’s massive catalog. Think jukebox musicals such as “Tina,” which is currently on Broadway (and which Kirdahy produced). Developing musical theater is expected to be a mainstay of ATC.

When Daniels selected the plays for the upcoming season, which begins in September, he says he kept this in mind: “We have to be creating the shows that everyone else is doing years later.”

The main-stage season opens with “My 80-Year-Old Boyfriend” (Sept. 5-25) a musical that will go on to tour the country after its ATC run. Daniels directed the 2017 premiere of the play at Merrimack Theatre (he was then artistic director of the Lowell, Massachusetts, company), and he’ll direct this production, as well. The one-woman show was conceived and will be performed by Broadway actress Charissa Bertels.

That will be followed by Lauren Gunderson’s 2016 play “Miss Bennet: Christmas at Pemberley” (Oct. 17-Nov. 7), a sequel to Jane Austen’s “Pride and Prejudice.”

The season will draw to a close with another world premiere, Steven Drukman’s “Pru Payne” (March 13-April 3, 2020), about family, love and memory loss, and “Nina Simone: Four Women” (April 24-May 15, 2020), an imagined conversation with the singer and three African American women.

“Four Women” was a song Simone created as a tribute to the four little girls who were killed in the 1963 bombing at Birmingham’s 16th Street Baptist Church. The Christina Ham play incorporates Simone’s music into the script.

In addition to the main stage productions, ATC will do staged readings in Tucson and Phoenix of scripts in development, including an untitled jukebox musical packed with 1970s music.

And finally, Daniels says he is also serious about extending ATC’s hand to local theaters, and will be producing works with Winding Road Theatre Ensemble and the University of Arizona’s Arizona Repertory Theatre, as well as several organizations in Phoenix.

Arizona Theatre Company’s season tickets top out at $409 for the full season of six plays. They can also be purchased in three-, four-, and five-play packets. Existing subscribers can renew now; new subscribers can join beginning April 1.

For more information, go to arizonatheatre.org or call 622-2823.

Review: ‘Book of Mormon’ is back on stage in Tucson and full of bad taste, good humor

The musical, from the quirky minds of “South Park” creators Trey Parker and Matt Stone, along with Robert Lopez, follows a couple of young Mormon missionaries in their quest to convert the citizens of Uganda.

A Beethoven two-fer: TSO to perform Symphony 1 and 6 this weekend

TSO Music Director José Luis Gomez is presenting Symphony No. 1 and 6 as the orchestra winds down its season of Beethoven.

Arizona Theatre Company’s 2020-21 season will be the first selected by Sean Daniels since he became artistic director last year.