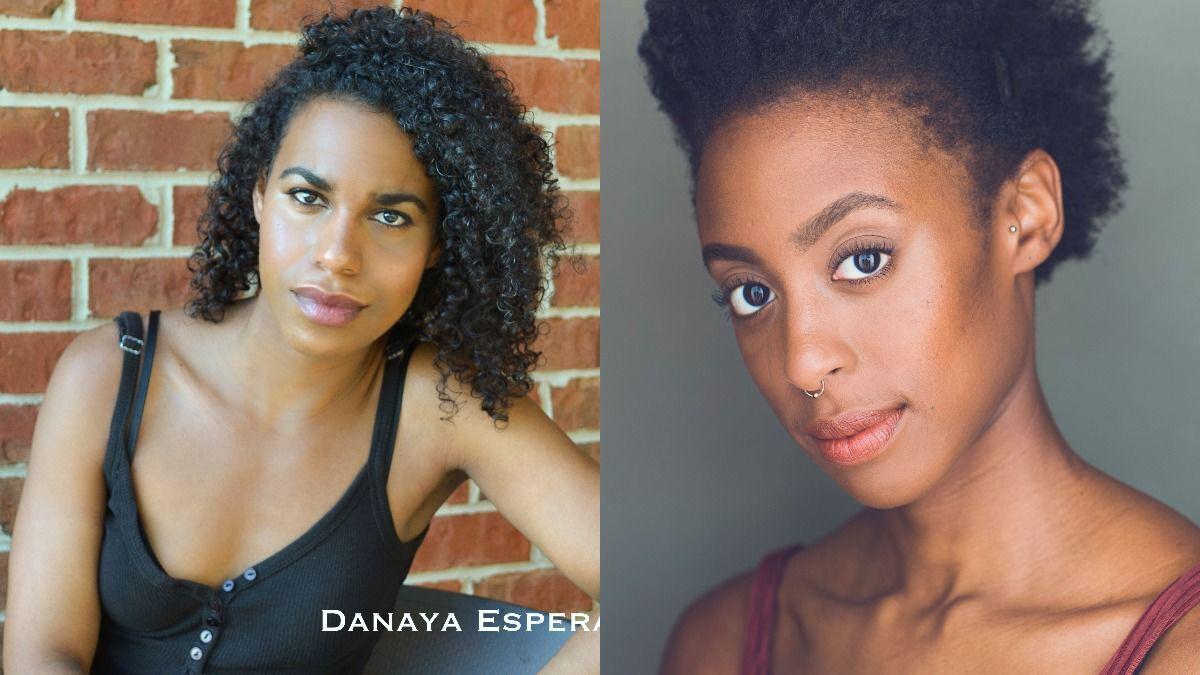 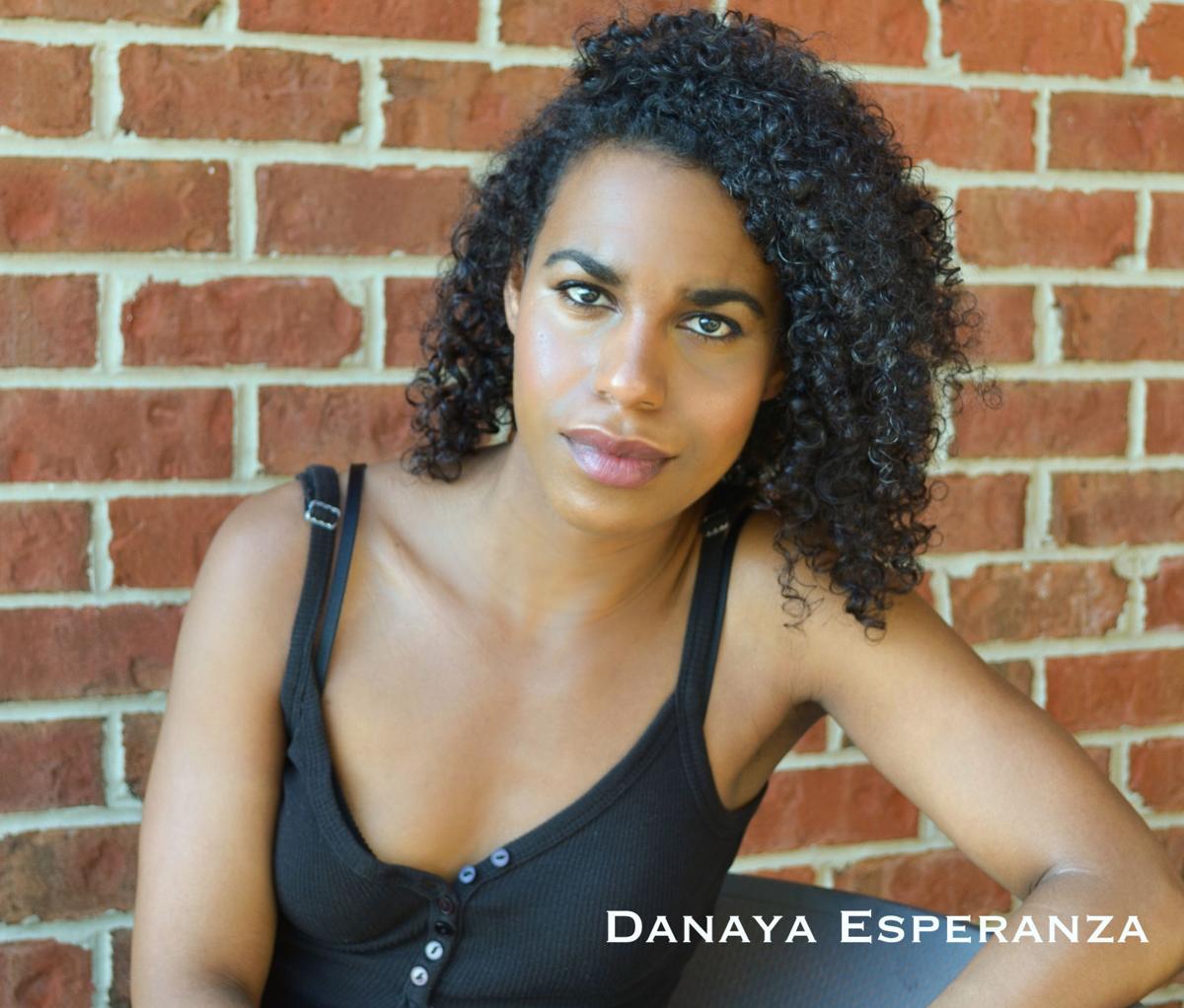 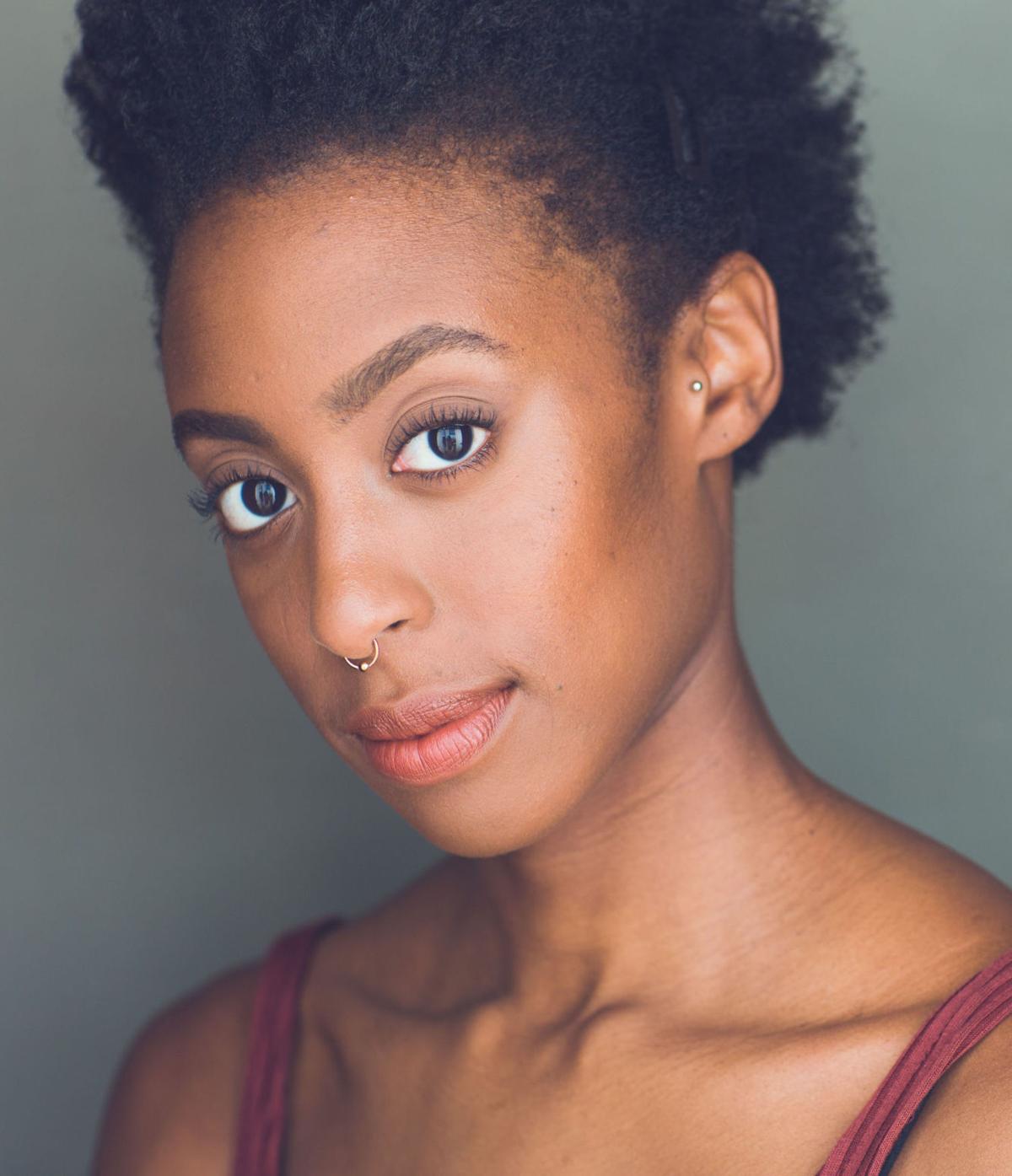 Arizona Theatre Company is finding some light in the darkness brought on by the absence of live theater.

The company, which has delayed its on-stage productions until January, launched its “digital season” Aug. 18 with a reading of “Alma,” a play-in-progress by Benjamin Benne.

If it were business as usual, the chance of ATC staging a reading of a new play by an emerging playwright would be unlikely. Unknown works can be financially risky for theaters. But new plays, especially now, are essential to the life of the theater. Plus, it is thrilling to hear fresh voices.

And Benne’s voice is thrilling.

“Alma,” sprinkled with magical realism, flows with a poetic rhythm and speaks with an urgency about immigration.

The story centers on Alma, who came to this country illegally when she was pregnant, and her now-17-year-old daughter Angel.

The action takes place over one evening. Angel is due to take her SATs the next day. College is an important goal that Alma has for her daughter — Trump has just been elected and she feels the specter of deportation hovering over her. If Angel is in college, she knows she will be safe.

But Angel has other ideas.

Alma and Angel are beautifully realized, and the love between mother and daughter, even when they bicker, is palpable. Danaya Esperanza (Alma) and Amandla Jahava (Angel) shimmied into the skins of the characters.

There are drawbacks to theater-by-Zoom: the characters are in separate frames, and the intimacy between them, and between them and the audience, is missing.

But director Catherine María Rodríguez managed to infuse the piece with the life it demands, making it a compelling and impactful experience.

The script still needs tweaking; some scenes drag on too long and the meat of the play is delayed as a result.

But this is a reading, remember. By the time “Alma” gets a fully staged production — and it should — we suspect kinks will be worked out and it will flow with the wonder and beauty that this script promises.

And that takes us back to why ATC’s digital season is so exciting: we get to see theater in the making and hear works by playwrights who may be the next Lorraine Hansberry or Arthur Miller. Benne, currently working on his graduate degree at Yale School of Drama, has that potential.

“Alma” can be seen on Arizona Theatre Company’s Facebook page until 5 p.m. Aug. 22 (the Actor’s Equity Association, the union for theater performers, limits the time a play can stream).

If you missed it, don’t despair: ATC has plenty more digital treats coming up: “Slow Food,” a new play by Wendy MacLeod, begins Sept. 15; “Somewhere Over the Border,” by Brian Quijada, starts Oct. 7; “Covenant,” by York Walker, is Oct. 27, and “The Realness,” by Idris Goodwin, is slated for November (date to be announced).

The company plans several other digital productions, though the dates have not yet been announced. Check arizonatheatre.org or facebook.com/ArizonaTheatreCompany for the latest.

All the digital events are free, though donations are welcomed.

Kim Kardashian is in a legal tussle over new brand name

More than 200 people contributed funds to support the local performing arts scene during the COVID-19 pandemic, which has forced the closure of live theaters across the country.