Kirsten Dill’s paintings help her connect not only with her artistic side, but with the community as well.

“I like to make people smile,” she says. “That’s one of the biggest compliments I get from people — they say, ‘I saw this and it makes me smile.’”

Dill creates her artwork in different styles, primarily watercolor and acrylic, under the name Sonoran Watercolors.

Many of her paintings are influenced by the desert, Southern Arizona and Mexico, with images of cows to hummingbirds to cacti.

Dill grew up in Mexico and moved to Tucson after high school. She’s a self-taught artist, though her journey into watercoloring started when she was 14, attending a fine arts institute.

For years after, though, she put her artistic side on hold.

“I had just had my second son at the time and I was looking for an artistic outlet,” she says. “I, at the time, was refurbishing furniture while I was pregnant and I thought it was probably time to back off of that.”

So, she pulled out her watercolors and started to paint — sometimes even waking up in the early morning hours with an idea for a piece.

In 2017, Dill officially started Sonoran Watercolors, though she had been posting and selling her artwork on social media before that.

“For me, I love being a parent but I also have a creative side that I need to nurture,” she says. “It’s an important aspect of my life and something I want to inspire my children to do, too.”

5 Legendary lost treasures that are still up for grabs

After watching this, you might want to grab your shovel.

“I never thought I would be able to have something I love be my career, so that’s been really inspiring,” she says.

Dill and her artwork can usually be found at markets around Tucson, but since the pandemic hit, many of those events have been canceled or hosted online.

Dill says market season is her favorite time of the year, calling it “an outlet where I get to meet people and talk to people — and see who is purchasing my art.”

She also feels that Tucson has a supportive community.

“All of the artists I’ve met here have been some of the most compassionate people who want to help others further their careers,” she says.

A Tucson native, Gloria graduated from the University of Arizona in 2018. Following her apprenticeship at the Star in 2017, she began freelancing until becoming a full-time reporter and producer, and later manager.

Escape coronavirus cabin fever with one of these Arizona road trips

We're not anxious to get on a plane or drive thousands of miles from home, but a trip up north for a long weekend or a day trip to wine country? Count us in. 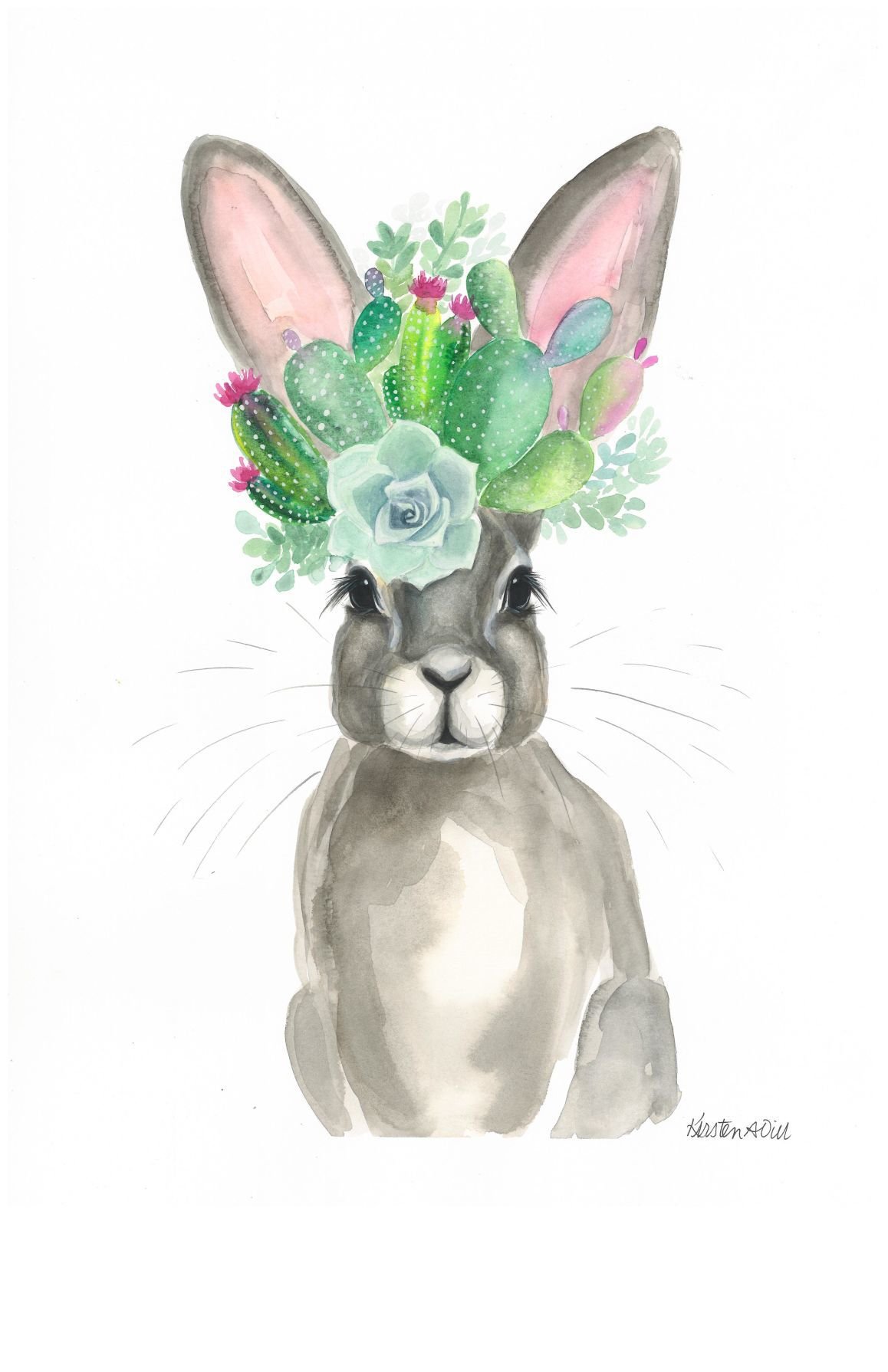 Many of Kirsten Dill’s paintings are inspired by Southern Arizona and Mexico. 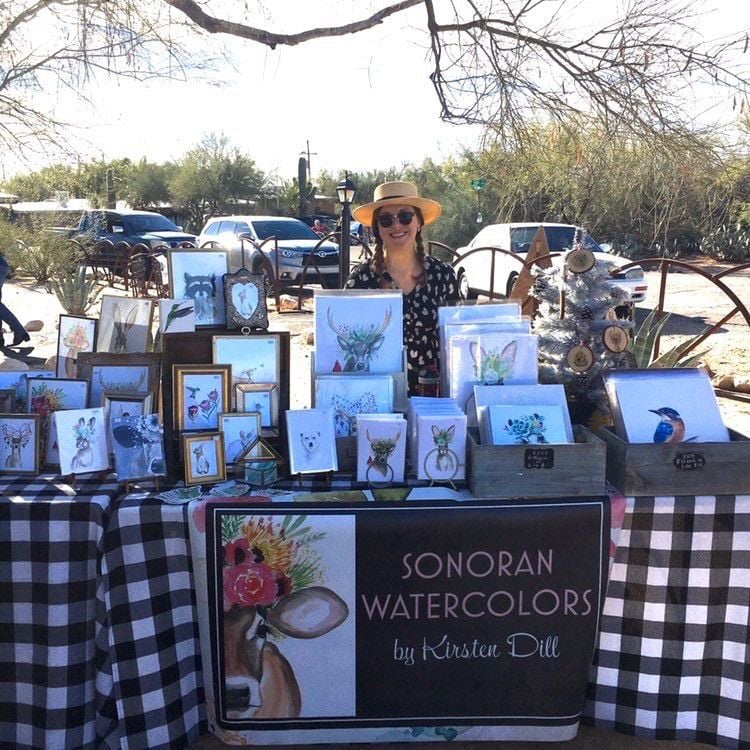 Kirsten Dill says she loves art fairs and markets because she has the opportunity to meet and talk to new people. 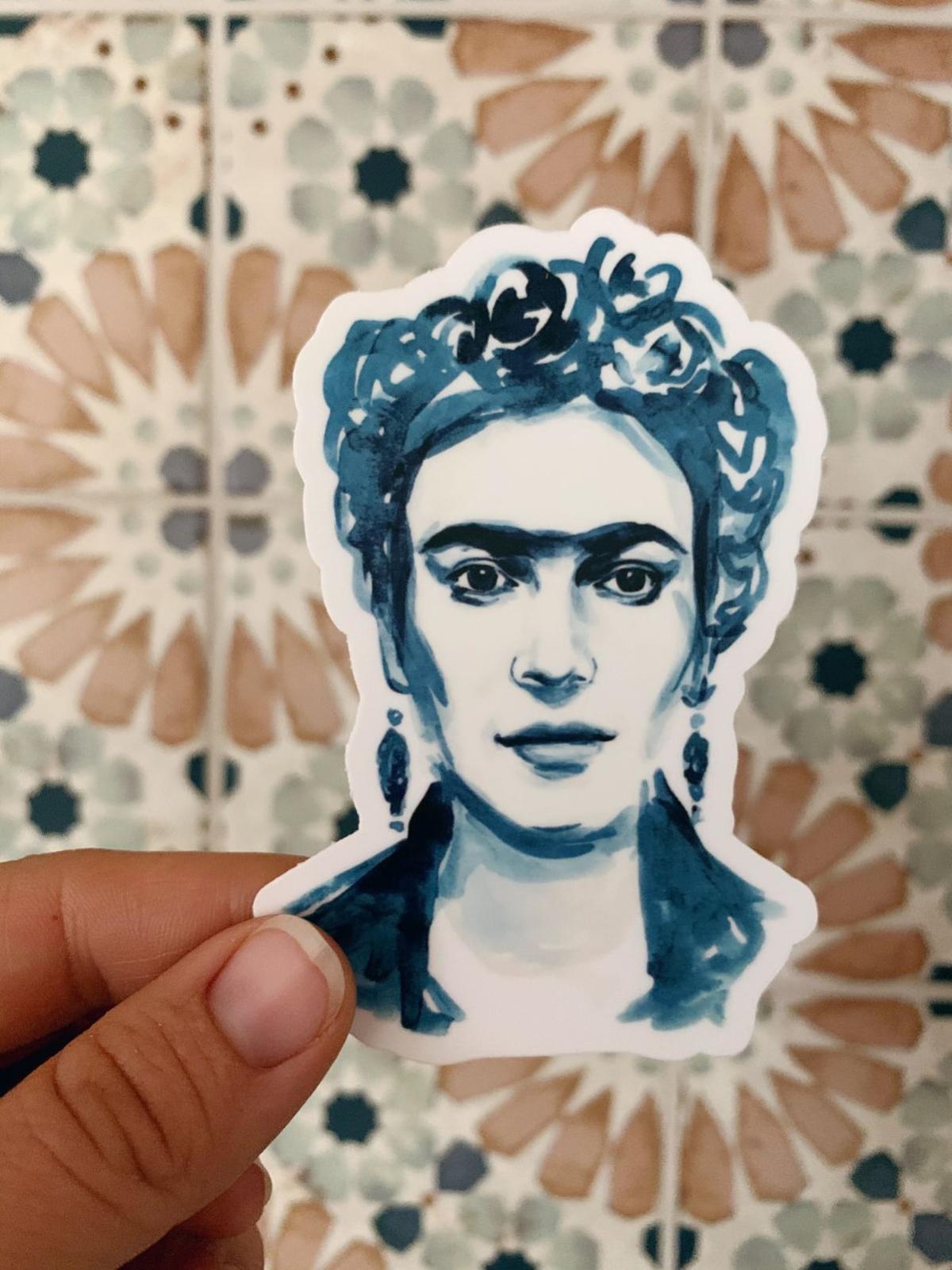 Kirsten Dill sells prints and stickers of her artwork.