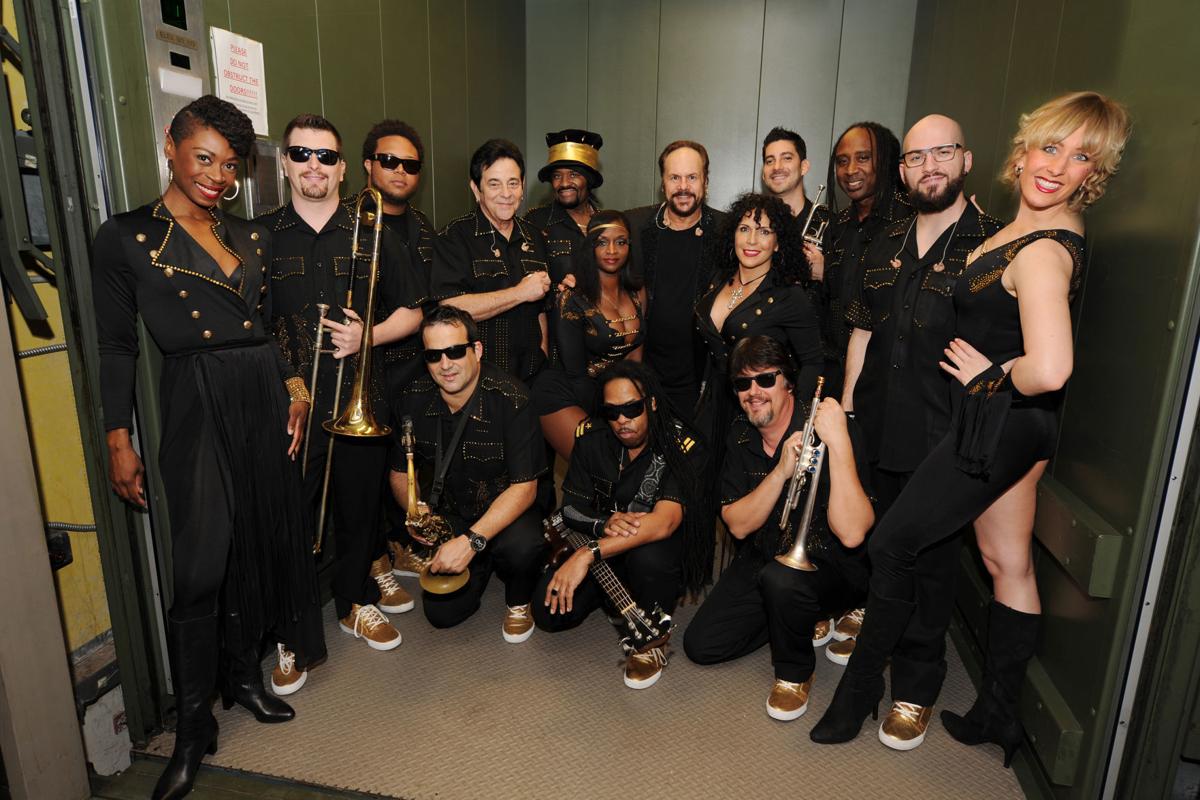 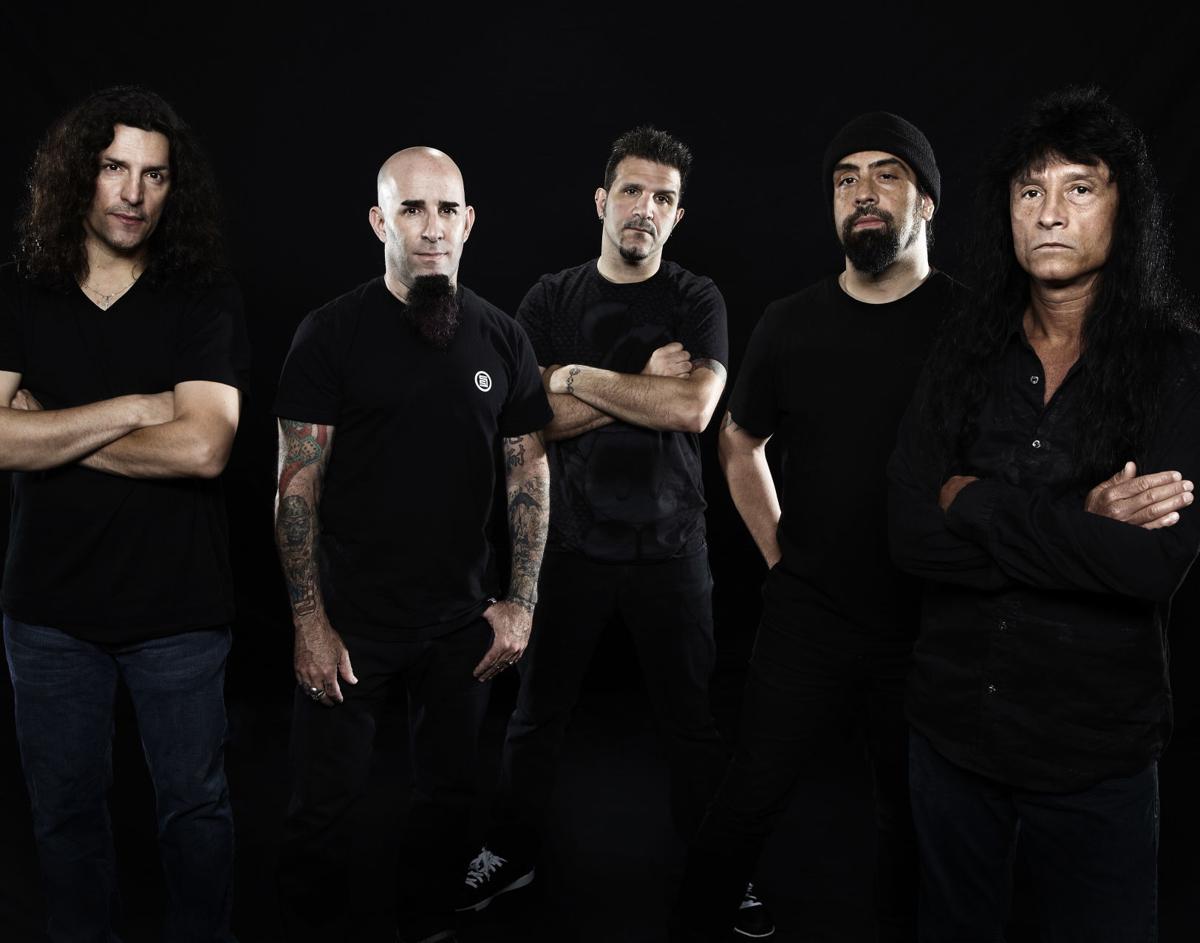 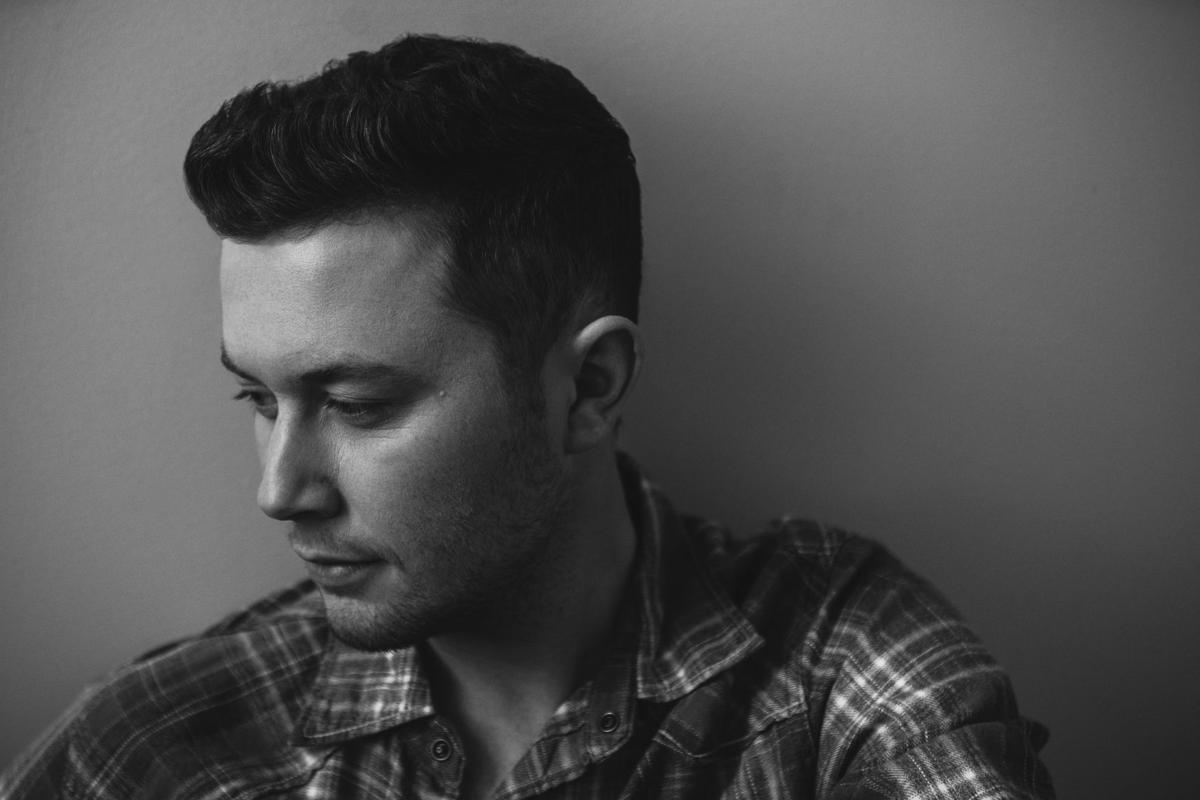 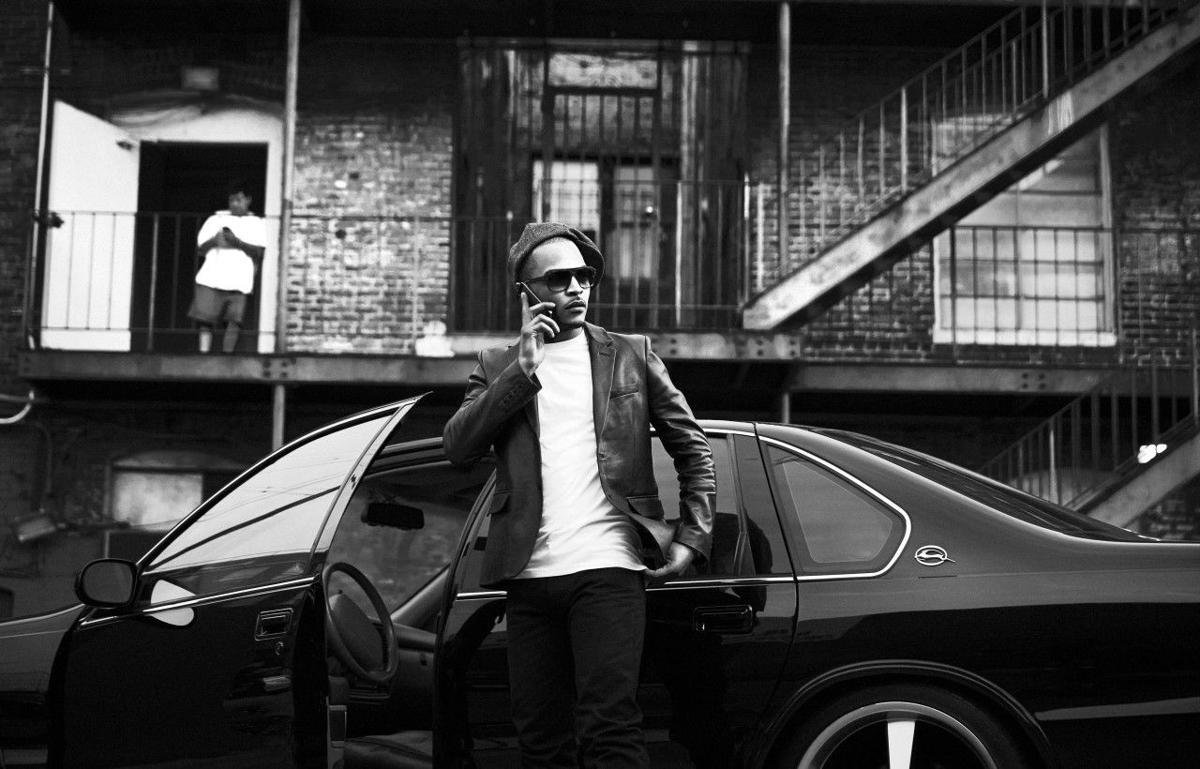 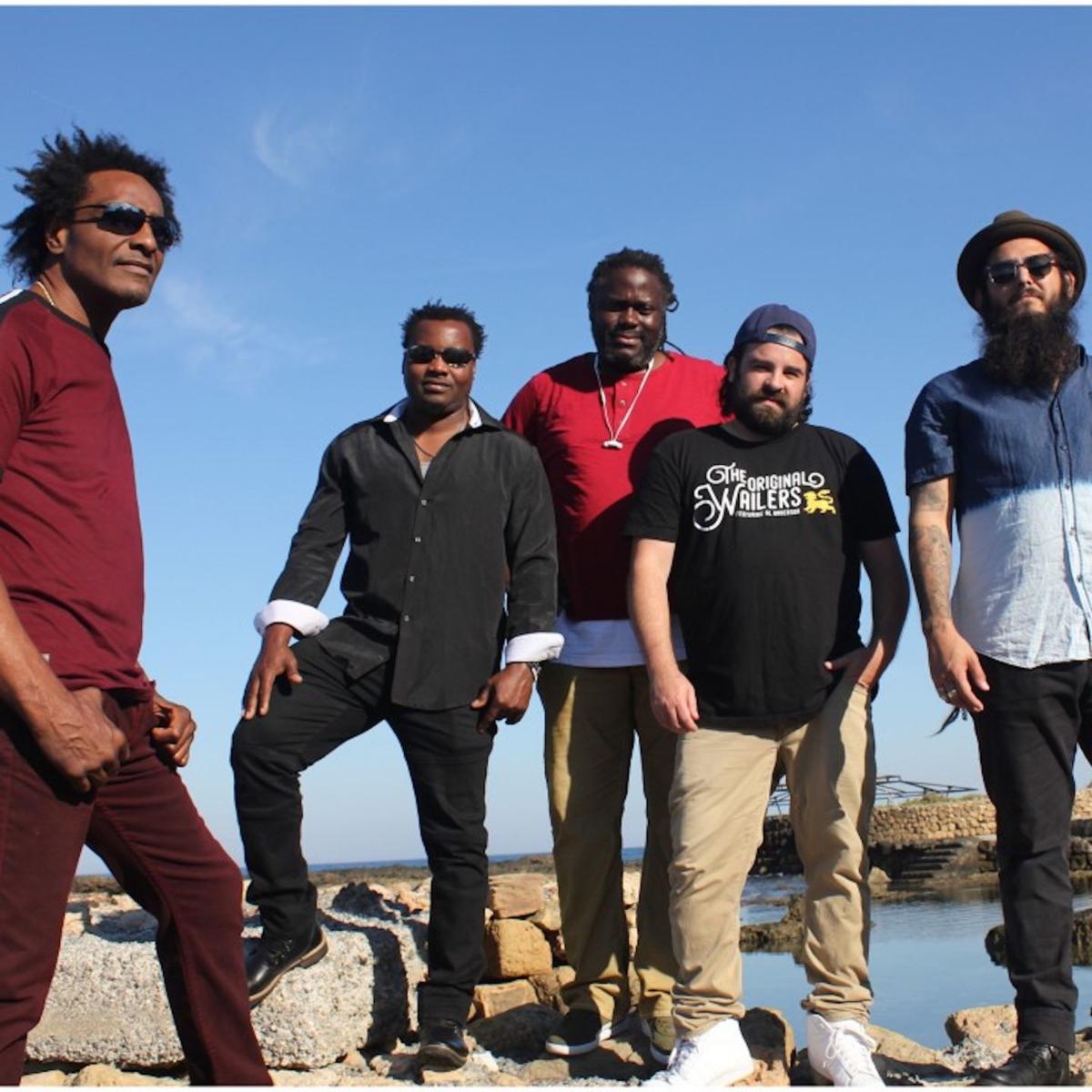 And we’re really excited about this year’s lineup, a mix of ’80s metal rock, 2000s pop country, some 1970s disco/dance, ’90s hair bands, a hip-hop star with a Christian message and the fair’s first-ever EDM show.

And we love the price tag: Free with fair admission.

So here’s the rundown on the 2020 Pima County Fair.

Concert tickets: Reserved seats are $15 on top of fair admission

It's the first time the Nashville band will actually stop in Tucson rather than pass through on their way to Phoenix.

The play, now on stage in Tucson, is about consumerism, gentrification and how easy it can be to abandon our moral structure.

King cakes, beignets and crawfish boils are on the agenda at these Tucson events.

Chieftains bring 'Irish Goodbye' Tour to Fox, but is it goodbye?

The seminal Irish band returns to Tucson with its American 2020 tour.

The Parish restaurant is flying in five full alligators, weighing about 25-30 pounds each, from Louisiana for this year's Mardi Gras celebration.

The free event will feature a New Orleans marketplace, Cajun cuisine, a parade and live music straight from Louisiana.