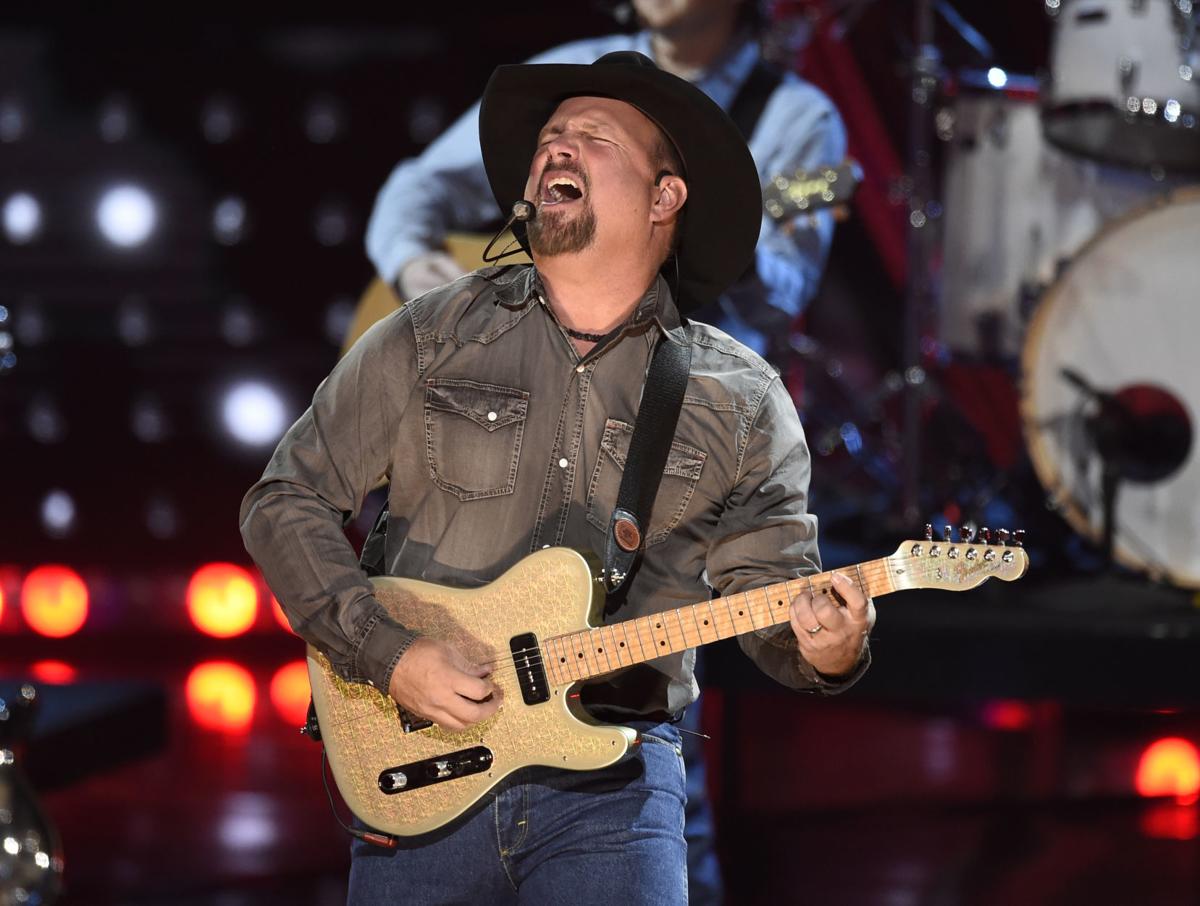 Garth Brooks is playing 300 drive-in theaters across the United States and Canada on June 27. Tucson Dragway is putting it on the big screen locally. 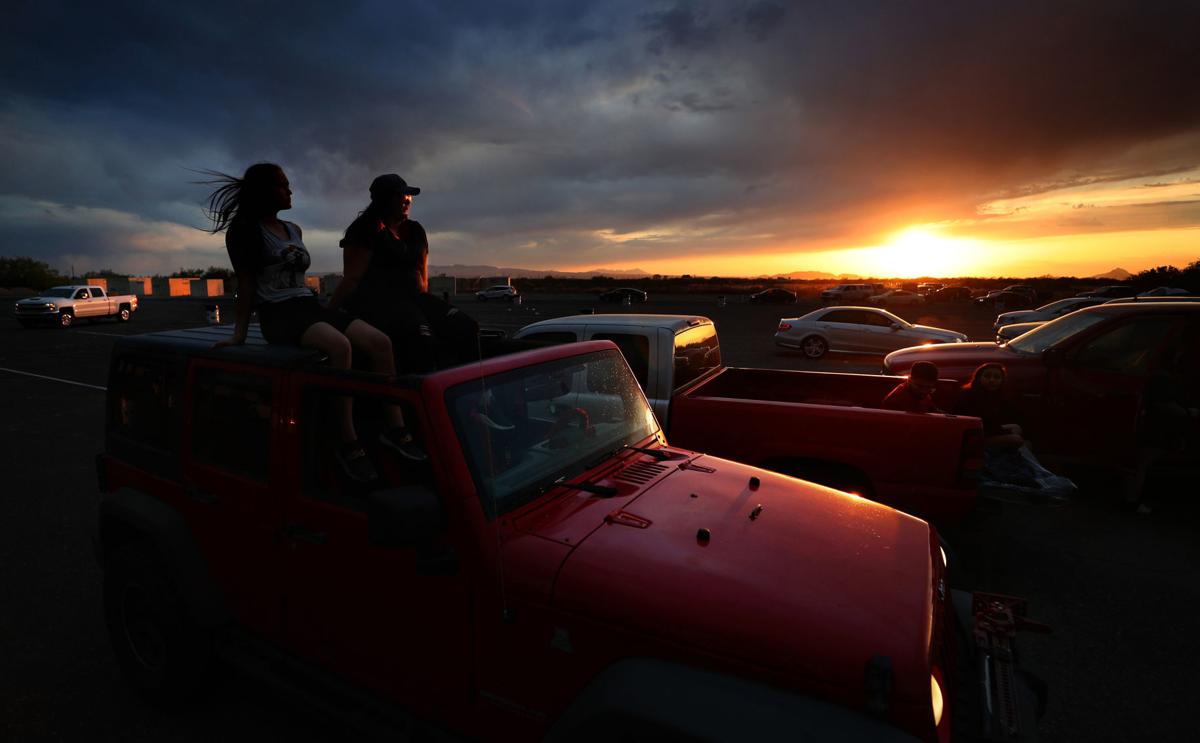 For $100, your vehicle and up to six people inside can catch a show by Garth Brooks at the Tucson Dragway Drive-In Theater on June 27.

Break out your boots and cowboy hats. Country music superstar Garth Brooks is making his way to Tucson.

Well, he won’t be here in the flesh, but as part of a concert event that will be broadcast at drive-in theaters across the country and Canada.

The show is June 27 and Tucson Dragway Drive-In Theater, 12000 S. Houghton Road, will be putting the performance on the big screen.

Admission is $100 for one standard passenger car or truck with up to six people inside. Leave the RVs and limos at home.

The concert is being created exclusively for the outdoor theater event.

“I am so excited to get to play again,” Brooks said in a news release. “I have missed it so much and want to get back to it. This drive-in concert allows us all to get back to playing live music without the uncertainty of what would be the result to us as a community.

“This is old school, new school, and perfect for the time we are in.”

Tickets will go on sale Friday, June 19, at 9 a.m. at ticketmaster.com/garthbrooks.

Concert-goers are advised to arrive early as parking is first-come, first-served and vehicles will be spaced six feet apart. The show has an advertised start time of 8:30 p.m., but organizers say it will start as soon as the sun goes down.

El Toro Flicks: The Cinema Carpool Experience also has announced that it will be screening the Brooks concert at its downtown and Oro Valley locations at 7:20 p.m. It will hold an additional screening at 10 p.m. downtown. Visit eltorotickets.com for more information.

Get away, but not too far away, with a Tucson staycation

Itching to ditch home sweet home? These staycation spots are a sweet way to escape.

The restaurant offers an extensive menu that includes dishes from mole poblano to lamb shank.

Garth Brooks is playing 300 drive-in theaters across the United States and Canada on June 27. Tucson Dragway is putting it on the big screen locally.

For $100, your vehicle and up to six people inside can catch a show by Garth Brooks at the Tucson Dragway Drive-In Theater on June 27.