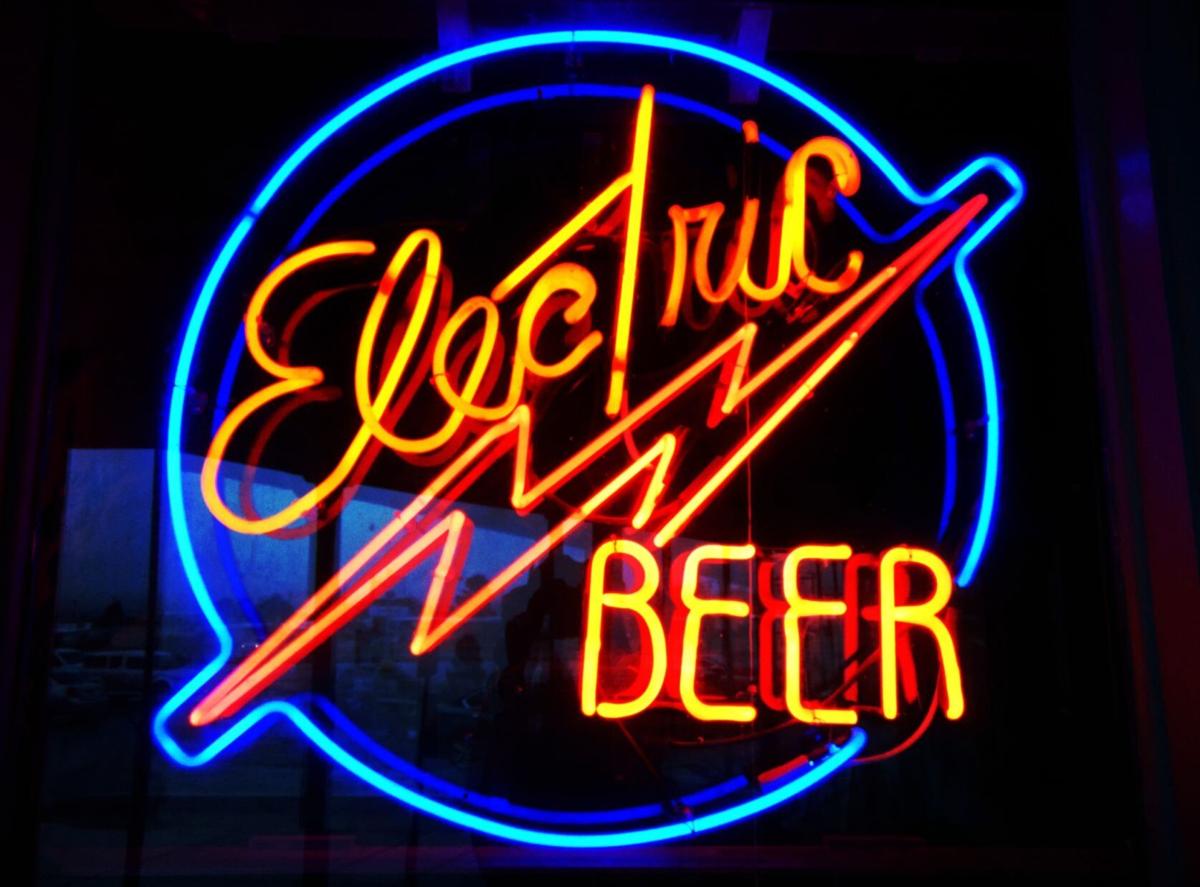 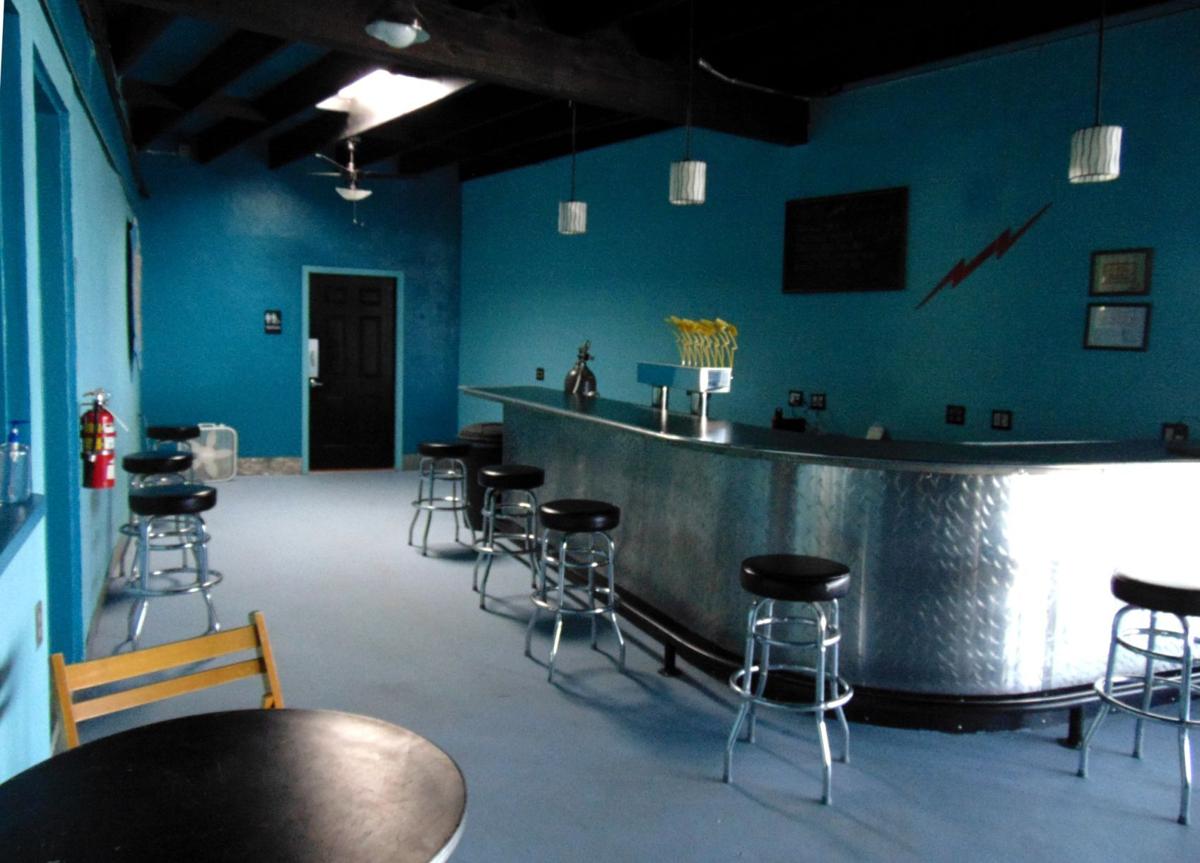 The taproom at Electric Brewing is set up to observe social distancing guidelines during the pandemic.

A new brewery with a familiar name to Arizona craft beer enthusiasts has opened in the old Beast Brewing space in Bisbee.

Electric Brewing, whose name is a homage to Dave’s Electric Brewing — the first licensed microbrewery in the state — opened quietly last month at 1326 W. Highway 92, south of Old Bisbee on the way to Sierra Vista.

Joe Fredrickson, his wife Natalie, and their son Winston, own the new spot. They recently moved back to Bisbee from Flagstaff where Joe ran a commercial brewing supply company.

The family lived in Southern Arizona for years. Winston was born in Sierra Vista and for a while, the Fredricksons had a restaurant in Bisbee called 18 Steps Cafe. They also have ties to the original Electric Brewing.

Joe Fredrickson worked as a brewer’s assistant to its founder “Electric” Dave Harvan in the early 1990s.

Harvan first launched Electric Dave’s Brewery in 1988, shortly after the legislature passed laws allowing licensed microbreweries and brewpubs to open in the state.

Harvan, nicknamed “Electric” Dave because of his time spent as an electrician, was forced to close after being arrested and convicted of drug trafficking in 1993, but reopened in 2000, eventually expanding into a brewpub in Tempe. Dave’s Electric Brewing closed in 2013.

“Dave is a good friend of mine,” Joe Fredrickson said. “Electric Brewing is well known, not just in Bisbee but Tucson as well. You go to some of the older bars in Tucson and you can still find Electric Beer neon signs. Why let such a good name go to waste?”

The Fredricksons are getting a system up and running that will allow them to produce 15 and 30 barrel batches of beer at a time.

In the meantime, the brewery has six beers on tap, with some of its most popular choices so far being its Electric Porter, Bisbee Sessions IPA and Positronic Pale Ale.

“We want to try to make some of Dave’s original beers if we can,” Natalie Fredrickson said.

“The only problem is he can’t find many of his recipes.”

The brewery is also making its own craft sodas, under the name Bisbee Sodawerks. It has two sodas, a ginger ale and a sarsaparilla on tap, with plans to make a Jamaica soda and sparkling lemonade. Eventually, they will bottle sodas to go.

“The sarsaparilla has been a big hit,” Joe Fredrickson said. “We sold out of our first batch in a week. I didn’t expect to sell that much soda that fast, on tap in a brewery.”

Natalie Fredrickson said they hope to one day open a second taproom in Old Bisbee.

Joe Fredrickson said they’ve been moving slow because of COVID-19 restrictions, but would soon like to expand the brand beyond Cochise County.

“By the end of August, beginning of September, you’ll start seeing us on taps in Tucson,” he said.

Empanadas: How to make a little food go a long way

Empanadas are a great meal when you have a lot of mouths to feed and only a little bit of food in the fridge.

The taproom at Electric Brewing is set up to observe social distancing guidelines during the pandemic.