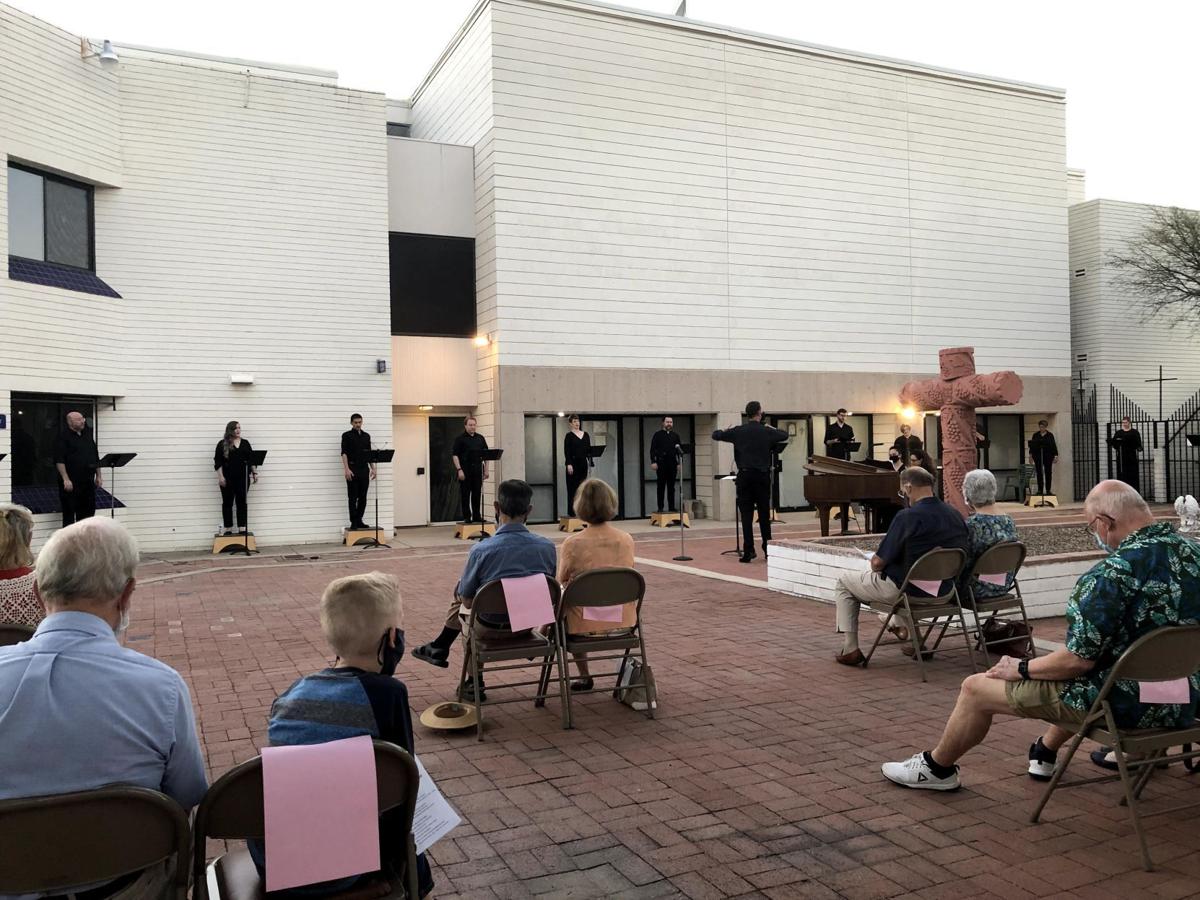 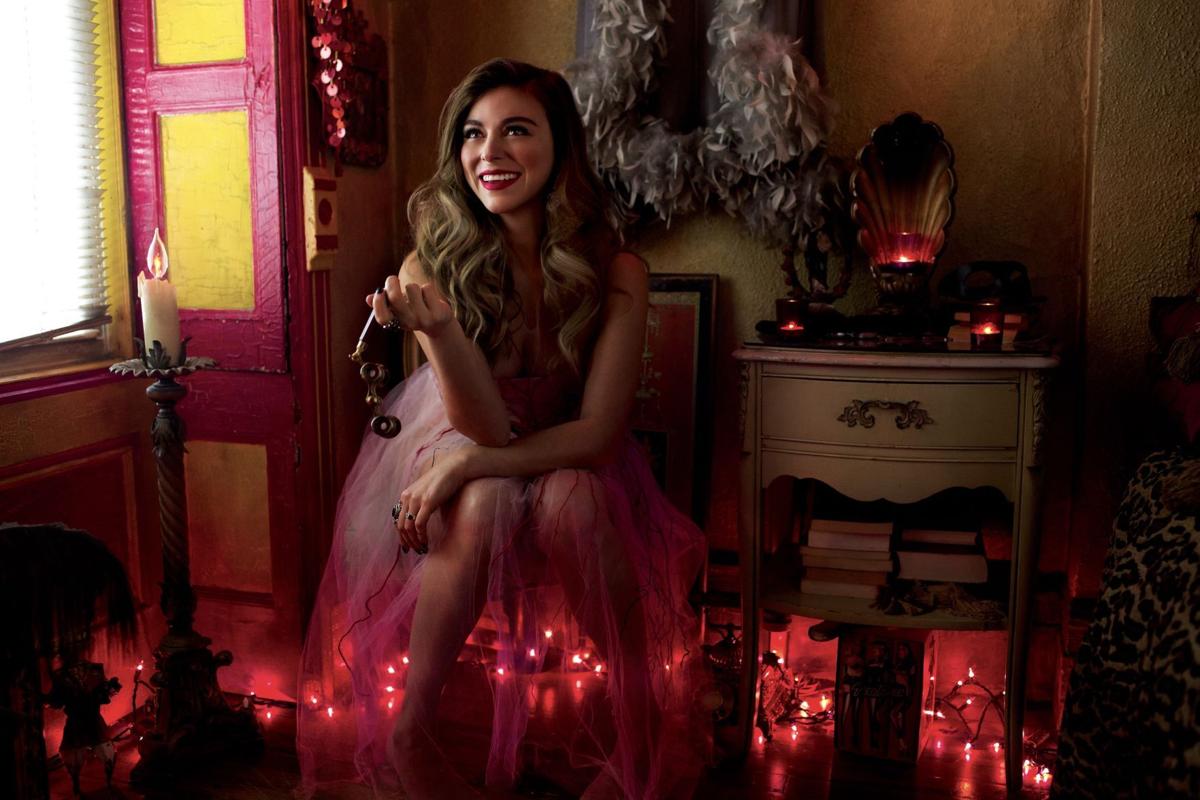 True Concord Voices & Orchestra is going back in the “bubble” to host a four-concert spring series from April 5 to May 2.

The professional ensemble is bringing back 18 vocalists from around the country and will isolate them in Tucson throughout the four-week season much as it did in the fall. That series of six concerts over six weeks last fall earned True Concord national attention and a mention by the National Endowment for the Arts in a study that highlighted efforts of arts organizations to carry on during the COVID-19 pandemic.

True Concord’s Board of Directors and Music Director Eric Holtan have been working since they wrapped up the fall series in December on plans to resurrect the bubble season concept. The ensemble took its lead from the NBA, which last summer played its season at a single Florida arena while isolating players and teams to prevent the spread of the coronavirus.

True Concord’s spring series kicks off with a recital on April 9 of works that celebrate women by critically acclaimed soprano Corinne Winters as part of the 2021 Tucson Desert Song Festival. It is one of two Song Festival events that were postponed to the spring in response to the state’s rising COVID-19 cases through January and the lack of citywide venues, which remained closed nearly a year after the initial coronavirus shutdown last March.

Holtan said they are still working out details on where the concerts will be held, but they will be outdoors with limited masked audiences sitting socially distanced — following guidelines recommended by True Concord board member and medical doctor Eve Shapiro. Shapiro has been advising the board on COVID-19 health concerns since the pandemic began.

The spring concerts are part of True Concord’s “Her” season celebrating women. Several events including Bach’s B Minor Mass and recitals by Paul Max Tipton and the duo of Kim Leeds and Gene Stenger have been postponed until the 2021-22 season, slated to begin in the fall.

Other concerts, all limited to an hour long with no intermissions, include “The Trailblazers” and “Music for the Royal She,” whose dates have not been finalized; and “The Goddess: Carmina Burana!” on May 2, using composer Carl Orff’s chamber version of his choral masterpiece.

Holtan said the fall bubble season was a success largely because “we were able to keep everybody safe.” But the series of six concerts — four of them performed before a live audience — also filled an important “void in the community that has been felt profoundly by many in these challenging days.”

“We all know that art can lift our spirits and there is so little of it that the outpouring of support was so affirming that we had to do it in the spring,” he said.

For information about the series, visit trueconcord.org.

Chiara Ferragni to star in a new reality show

Phil Collins confirms next Genesis tour will be his last

Phil Collins confirms next Genesis tour will be his last

This nonprofit organization gives more than 80 Tucson artists a place to display and sell their creations.

“When they leave, they’re smiling, they’re feeling pretty, not afraid to look in the mirror. It makes my life meaningful,” the owner of Glow Wigs says.