The owner of Habanero’s Steak and Wings Restaurant in Tubac has opened an additional location on East Tanque Verde Road.

Armando Gill said the new venture launched earlier this month in a space that was once the Hog Pit Smokehouse and most recently China Bamboo, just east of North Kolb Road.

Gill says the restaurant walks the line between casual and fine dining with a menu that covers dishes ranging from mole poblano chicken and enchiladas suizas to lamb shank and osso bucco.

One of Habanero’s most popular dishes, Gill said, is the tampiquena, its skirt steak served with a chicken enchilada, salsa verde, rice, corn or flour tortillas and beans a la charra.

People also like the camarones a la culiche, shrimp covered in poblano sauce and melted cheese served with rice and slaw.

“We put a diverse menu together,” Gill said. “We have a little bit of everything.”

Gill, who also owns a baked goods distribution company, took over the space that once housed Rigazzi International Cuisine in Tubac two years ago and converted it into Habanero’s.

He has since built a solid customer base of tourists and locals.

Gill learned about his new location through the owners of China Bamboo, who are partners with Gill at the new spot.

Gill initially came on as a co-owner of China Bamboo, but “when I saw we were losing money, I told them I would be willing to share the Habanero’s name,” Gill said. “I thought the space would make a perfect location.”

Gill was happy to have something in town. He was born and raised in Tucson and graduated from Amphitheater High School in 1988.

Gill says the pandemic lockdown, then the recent statewide curfew due to protests following the death of George Floyd, has thrown his team some curveballs.

Habanero’s Tubac location is still closed for business. Gill hopes to reopen there in the next couple of weeks.

Still, he is optimistic that business will pick up as more people learn about the new venture.

Gill says that he has already had a few of his Tubac regulars visit the East Tanque Verde location.

“They live in Tucson,” he said.

“They are happy they don’t have to travel so far for our food.”

Minnie Mouse trades her dress for a pantsuit

Minnie Mouse trades her dress for a pantsuit

Help theater workers in Tucson and Southern Arizona keep the lights on at home. Donate at Tucson.com/TheaterHelp

Get away, but not too far away, with a Tucson staycation

Itching to ditch home sweet home? These staycation spots are a sweet way to escape.

Southern Arizona organizations that once relied on in-person interactions have still been able to offer their services to Tucsonans in need amid the coronavirus pandemic.

A hot Tucson day calls for a refreshing chopped salad

Sometimes you want a meal that's crunchy and refreshing.

A 3-day weekend is on its way. These Tucson businesses are ready to welcome you

Fireworks aren't the only thing to look forward to for the long Fourth of July Weekend. Go-karting, catching a flick, museum-hopping and indoor playgrounds are among the options

The ordinance was to be modified to say any enforcement through law enforcement or the courts will be made only with board authority after two supervisors raised concerns about including legal consequences for ignoring the mask-wearing mandate. 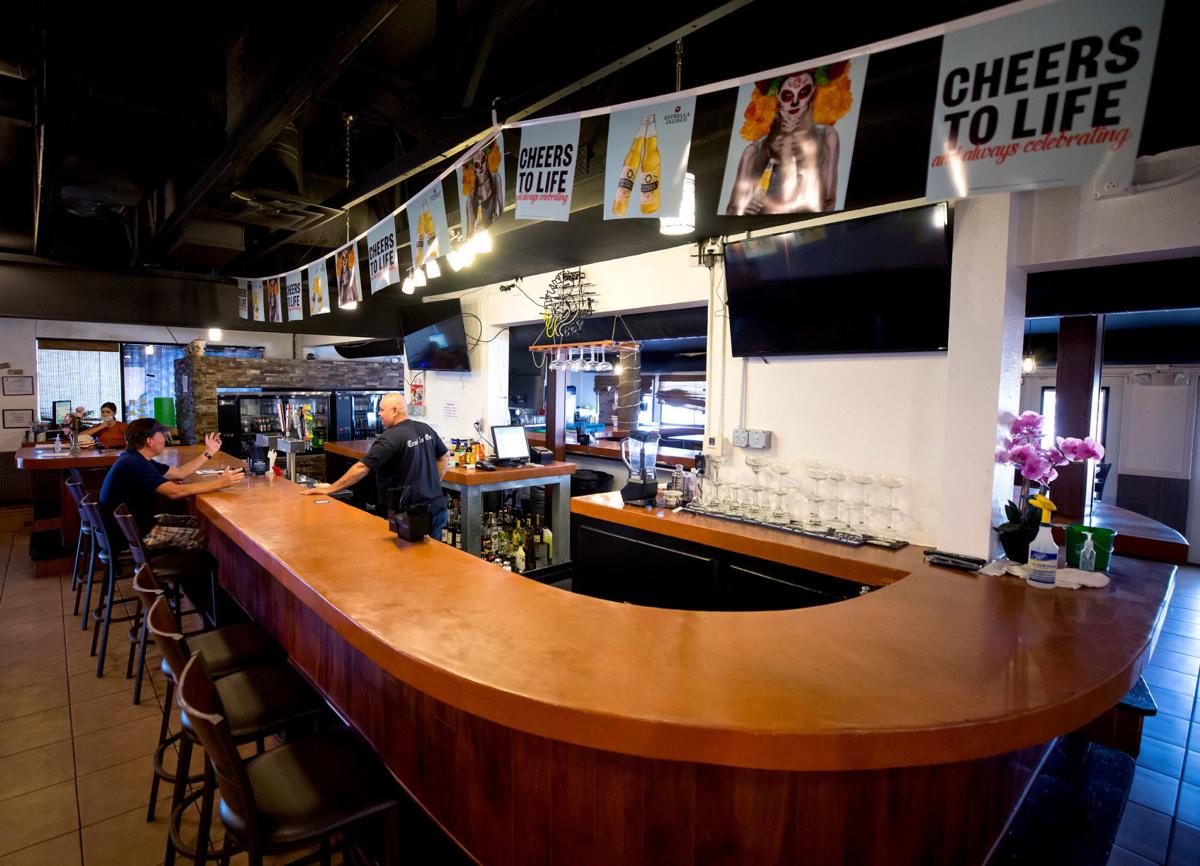 The owner of Habanero’s Steak and Wings Restaurant in Tubac has opened an additional location in Tucson. 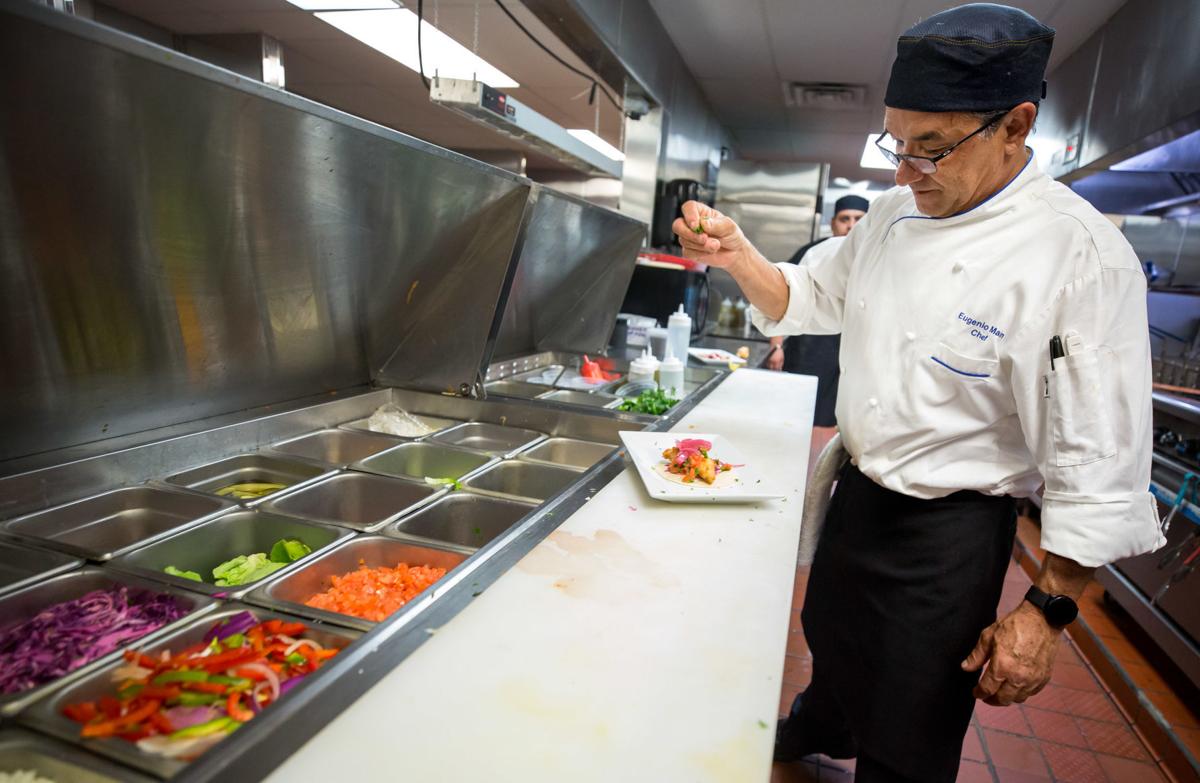