Five Tucson songwriters and six others from Washington, Florida and the Phoenix area are competing for top honors in the 2021 Stefan George Memorial Songwriting Competition Finals on Saturday, March 27.

The finalists will vie for small cash prizes and a chance to perform a showcase set at the 36th annual Tucson Folk Festival to be held April 10-11 at the MSA Annex, 267 S. Avenida del Convento.

Each of the finalists, including Tucsonans Eric Cunningham, T. Greg Squires, Mark Anthony Febbo, Lauren Lawson and Eric Schaffer, will perform their original songs for a panel of judges looking for originality, song structures and arrangement, talent and general stage presence.

The performances begin at 6 p.m. and 2018 winner Sophia Rankin is set to perform at 9 p.m. while the judges deliberate.

The Tucson Kitchen Musicians Association, which puts on the folk festival, has been hosting the songwriting competition since the early 2000s as a fundraiser for the festival. It renamed it in George’s honor after his death in 2015.

Tucson Folk Festival producer and president Matt Rolland said the competition allows emerging and established songwriters to showcase their talents and share their insights and inspiration with songs influenced by the times.

Et cetera: The 36th Annual Tucson Folk Festival will be held on April 10 and 11 with in-person drive-in concerts at Park Place mall and the MSA Annex and a virtual event broadcast from Centennial Hall. For tickets and information, visit tucsonfolkfest.org

The Tucson band got together last fall and is already releasing its debut CD.

During its COVID-19 shutdown, the museum updated exhibits and children's activities.

While coastal trips are off, seafood is still on the menu throughout Tucson

Trips to the ocean are still months away for most but seafood is right down the street.

A dish of comfort, Southwestern goulash is prole food at its best

The heat level in this goulash, thanks to the chorizo and tomatoes with diced chiles, makes the dish especially lively, says columnist Robin Mather.

About 75 of the artists who were supposed to perform at last year's event that went virtual due to the pandemic are coming back for in-person performances at Park Place and the MSA Annex at the Mercado. 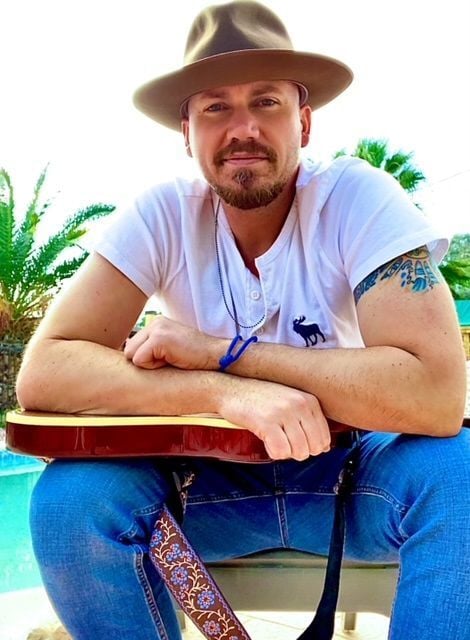 Eric Cunningham is a finalist in the 2021 Stefan George Memorial Songwriting Competition. 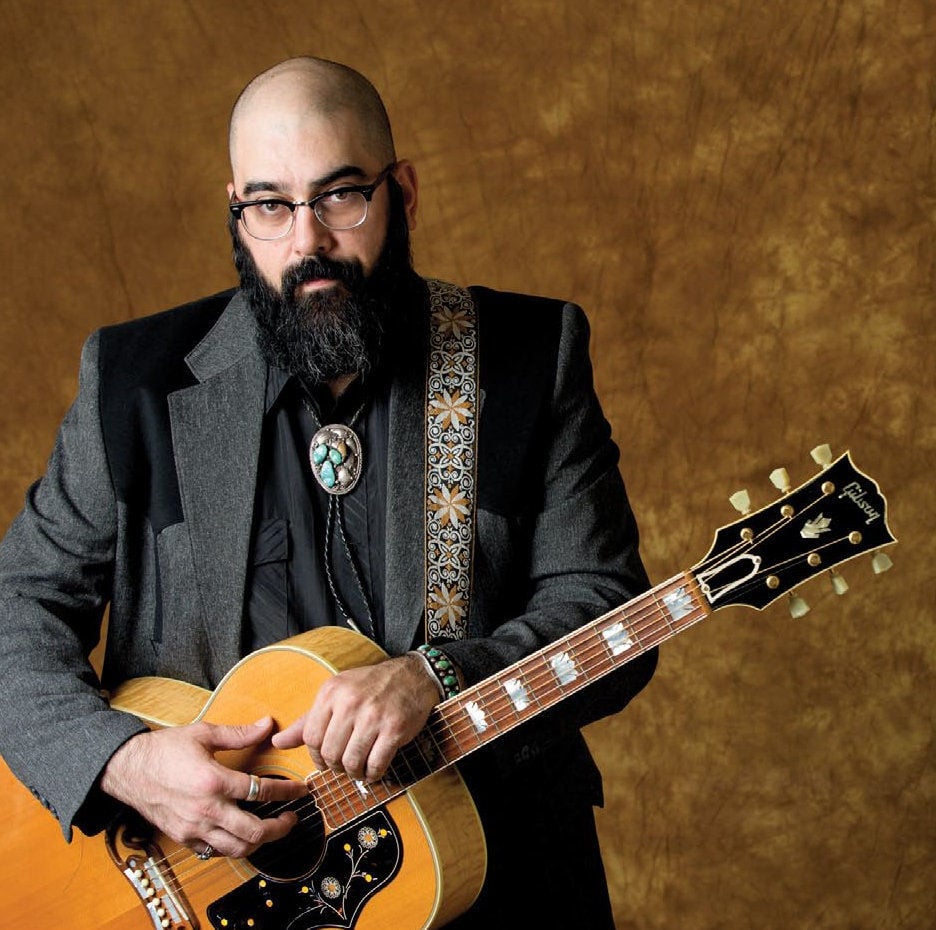 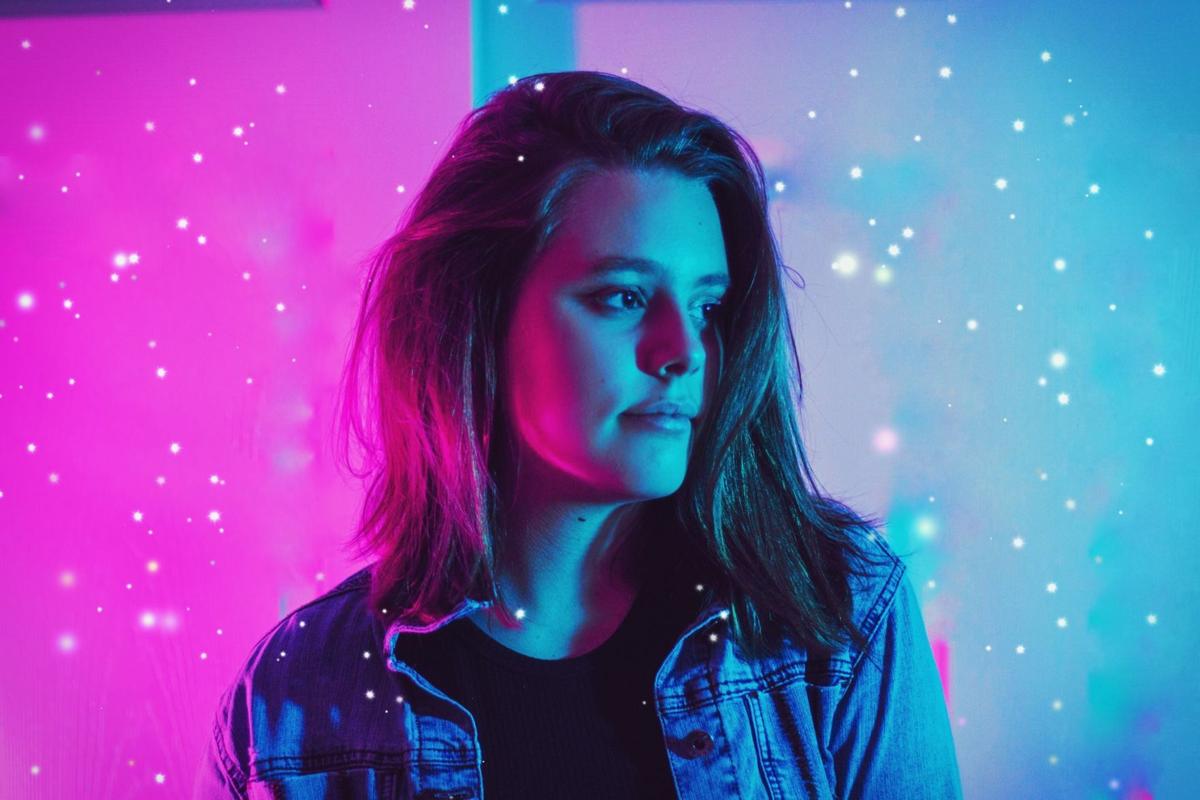 Lauren Lawson is a finalist in the 2021 Stefan George Memorial Songwriting Competition Finals on Saturday, March 27.