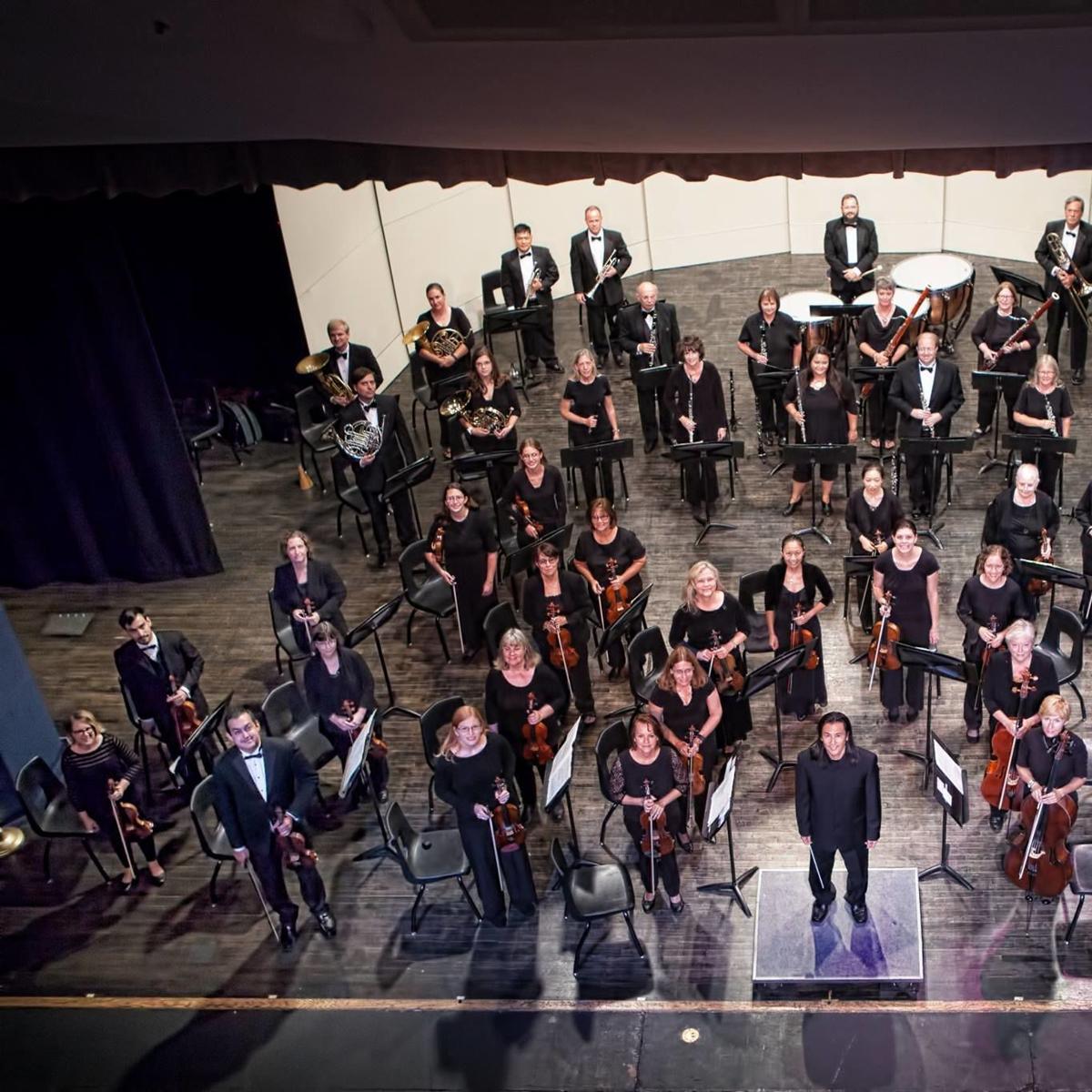 Toro Tagawa will lead his Tucson Repertory Orchestra, pictured here in a file photo, in a live streamed show on Dec. 29. It will feature only 19 of his 60 musicians. 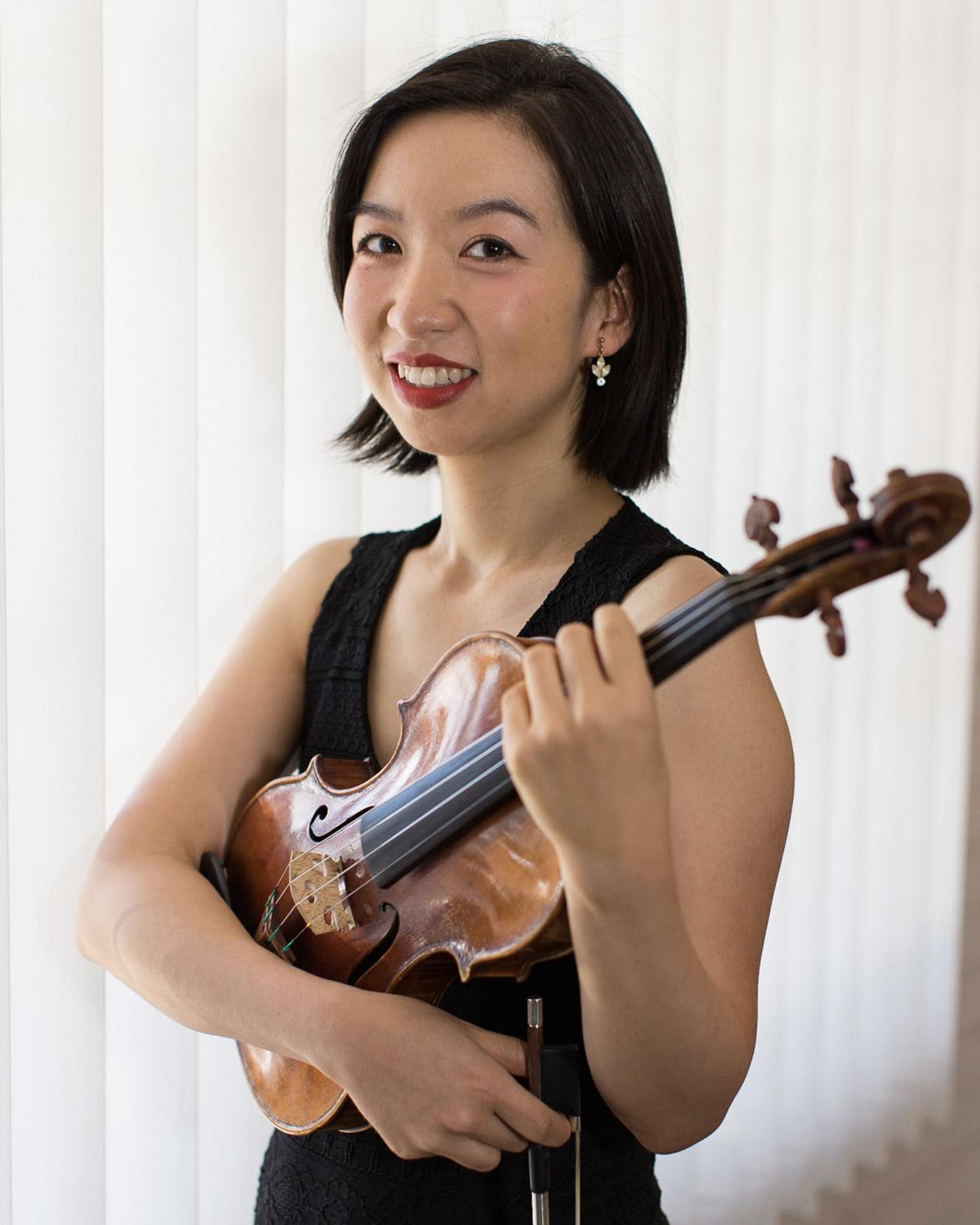 Emily Chao will guest solo with the Tucson Repertory Orchestra. 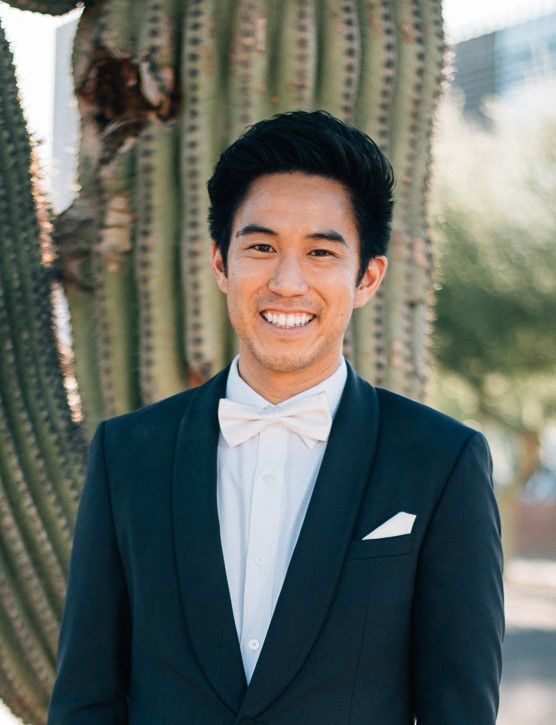 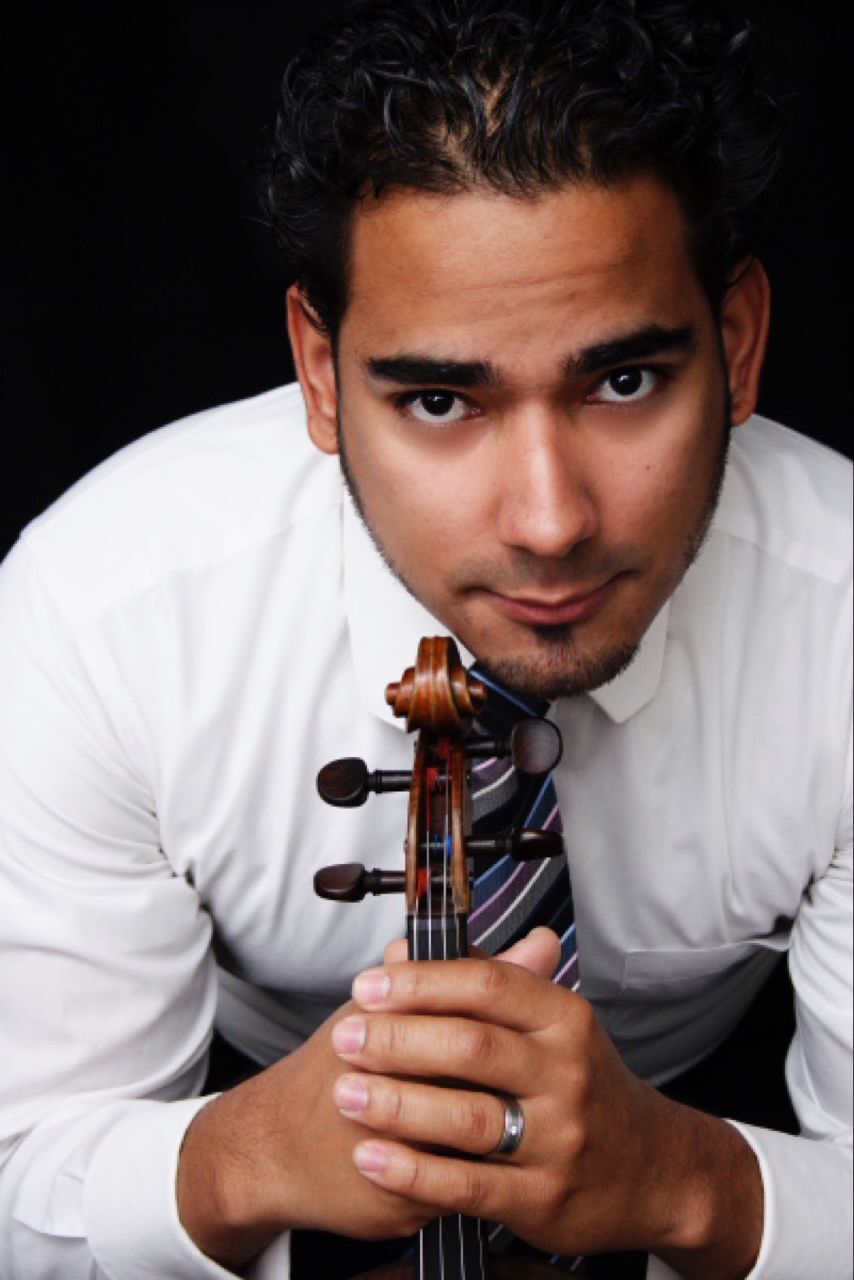 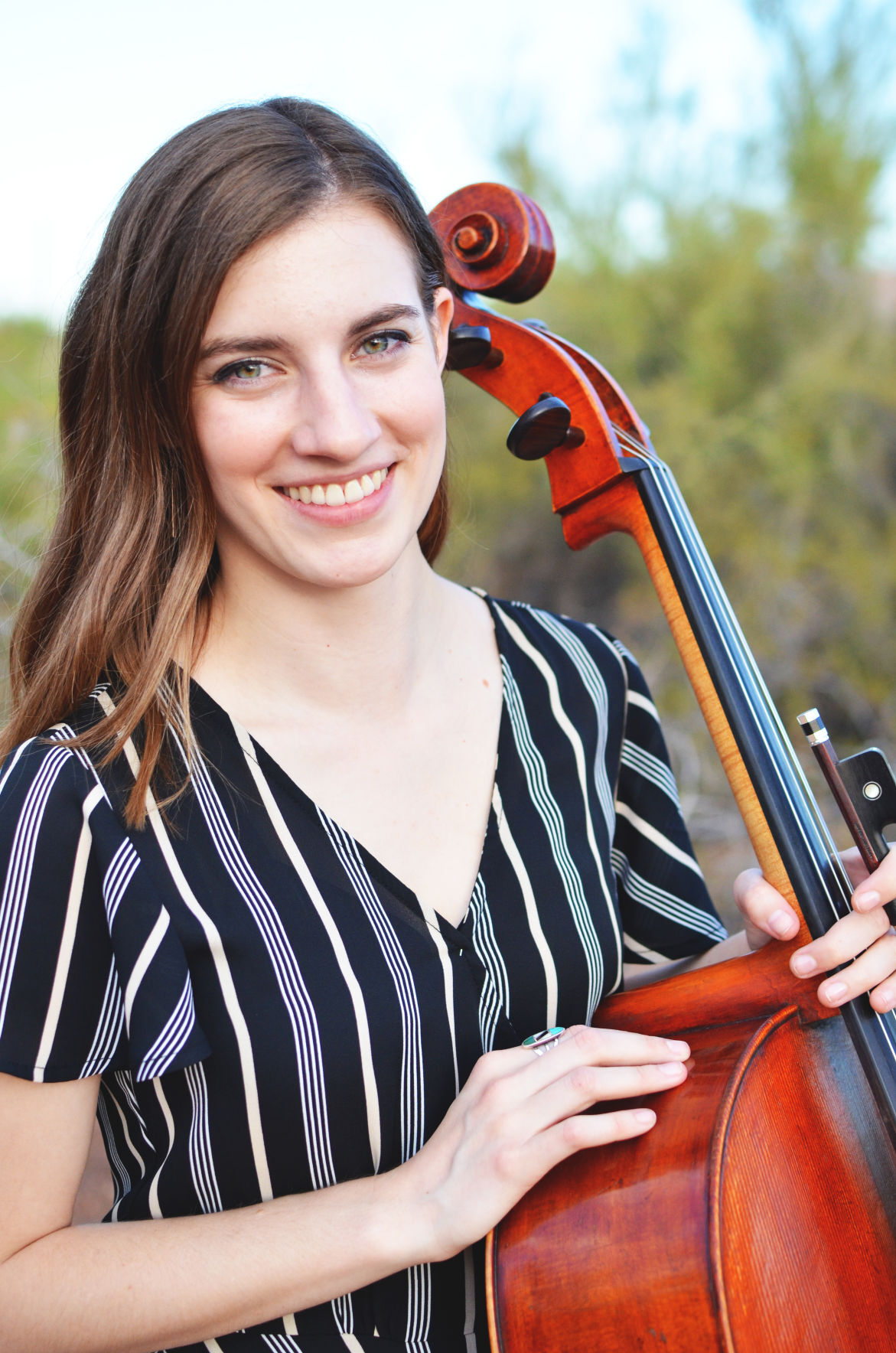 Toru Tagawa is getting the band back together.

For the first time in 2020, Tucson Repertory Orchestra will perform a concert that will be live-streamed from the Catalyst Arts and Maker Space at Tucson Mall.

“People are looking for music,” said Tagawa, who started the volunteer ensemble in 2011 with flutist Linda Doughty-Kneifel. “And the good thing about streaming is you don’t have to be in the city; you can be worldwide.”

Nineteen of his 60 musicians including three guest soloists and a guest conductor for one work will perform at 5 p.m. Dec. 29 with no one in the audience of the Southern Arizona Arts & Cultural Alliance’s performance and makers space.

It will be the first time the musicians and Tagawa have been in the same room together since March, when state and local officials shut everything down to control the spread of COVID-19; and the first concert since they played in December 2019.

“It’s been so long since we met in March for a reading session. Since then we haven’t met or seen each other,” said Tagawa, who also is conductor of the professional Sierra Vista Symphony Orchestra and is a finalist to replace longtime Tucson Pops Orchestra conductor László Veres. “We did a Zoom meeting; I am very excited to make music together. I think it will be an amazing experience because we can share with anybody who has computer access.”

The community orchestra, which plays two concerts a year, will play three works in the 40-minute performance including Mozart’s delightful “Eine Kleine Nachtmusik” with its ubiquitous first movement that has been co-opted for everything from car commercials to cartoons.

“When you think of string music, ‘Eine Kleine Nachtmusik’ comes to mind. And you don’t get to hear it live very often,” said Tagawa, whose full-time job is music director at Canyon del Oro High School in Oro Valley. “We play the first movement often but we don’t get to play the whole piece very often.”

Tucson Repertory Orchestra is a community ensemble comprised of University of Arizona college students, members of the Tucson Symphony Orchestra and a pair of Tagawa’s former CDO students.

Tagawa, who is one of nine finalists for UA Online’s Amazing High School Teacher of the Year award, is hoping the concert will motivate other ensembles to get their bands back together.

“Hopefully this will inspire others to do similar type performances,” he said. “We can get together in a safe environment.”

Tucson Repertory Orchestra is the second orchestra to perform a concert from the Catalyst Space since the pandemic upended live performances. Conductor Linus Lerner led the string section of his volunteer Southern Arizona Symphony Orchestra in two concerts, one in October and the second in November. Both events featured small socially-distanced live audiences and everyone, from the musicians to the audience members, were required to wear masks.

This is the second time Tucson Repertory Orchestra will perform in Japan.

The virtual concert comes three years after the quartet played its last concert with Arizona Friends of Chamber Music and on the heels of a Grammy nomination for their just-released album "Contemporary Voices."

The flute players will perform everything from pop songs to Brazilian tunes, light jazz and movie music.

Toro Tagawa will lead his Tucson Repertory Orchestra, pictured here in a file photo, in a live streamed show on Dec. 29. It will feature only 19 of his 60 musicians.

Emily Chao will guest solo with the Tucson Repertory Orchestra.