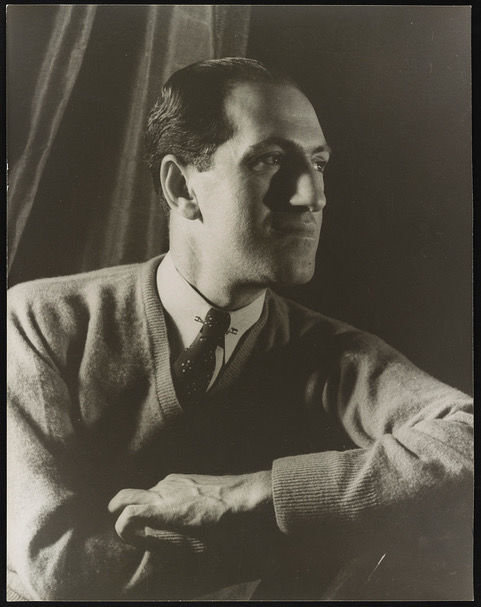 What do George Gershwin and the other composers have in common? They all came from the wrong side of the tracks, Music + Festival founder/curator Dan Asia says. 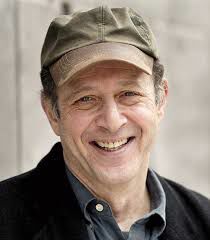 Steve Reich is one of the most important minimalist composers of his generation. 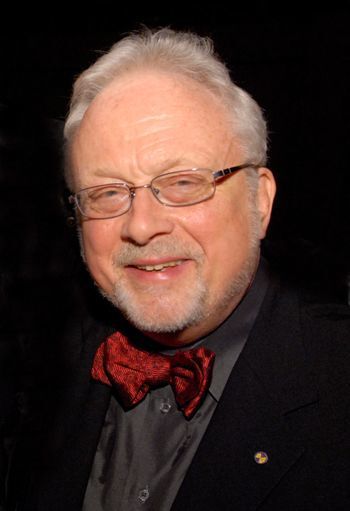 William Bolcom was a musical boy wonder who began his formal studies at the University of Washington in his native Seattle at the age of 11. 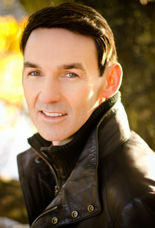 Jeremy Huw Williams is one of the guests at the 13th annual Music + Festival that is going virtual this year. 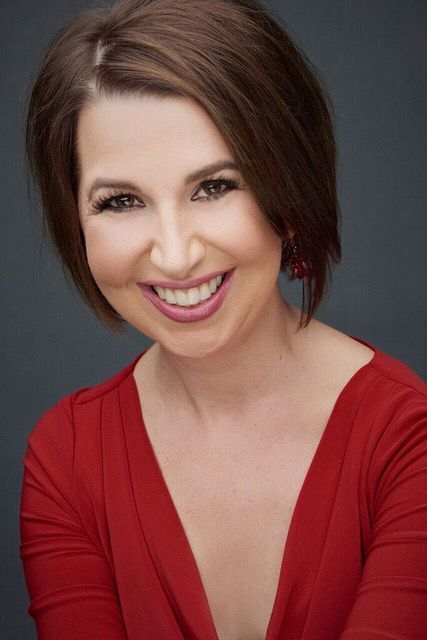 UA music prof and mezzo-soprano Kristin Dauphinais will sing songs by Gershwin during the festival.

Every fall for the past dozen years, University of Arizona music professor Daniel Asia has hosted a days-long festival that focuses on composers and their works.

The event includes a film, concerts and discussions, and they are usually well-attended by UA music students and the Tucson community at large. In past years, as many as 1,500 people have participated.

This year’s 13th annual Music + Festival, slated for Oct. 9-12, could conceivably attract 10 times that amount as the event heads to the virtual world in the face of the COVID-19 pandemic.

“But we’re doing it. That’s the cool thing,” Asia said last week. “I wasn’t going to stop. We do this once a year and we’ve got to keep doing it. This seemed to me like a shining light.”

This year’s Music + Festival focuses on the music of disparate composers George Gershwin, Steve Reich and William Bolcom and will include a symposium featuring pioneering musicologist and cultural historian Joseph Horowitz, Bolcom and Canadian percussionist Russell Hartenberger. Hartenberger, a professor emeritus and former music dean at the University of Toronto, has been a member since 1971 of Steve Reich and Musicians, an ensemble that specializes largely in Reich’s works.

The virtual event “has the upside to it that we can call on people from all around the world who might be interested and excited to hear this,” Asia said. “How often do you get to hear Gershwin, Reich and Bolcom together?”

Asia said the three composers, whose music varies widely, share a few things in common including a rich and broad humanistic framework to their music and lives.

Gershwin, best known for his orchestral piece “Rhapsody in Blue,” the opera “Porgy and Bess” and a catalogue of iconic Broadway hits (“Embraceable You,” “I Got Rhythm”) penned with his brother Ira, came to classical music through Tin Pan Alley.

A high school dropout, he had no formal music training but managed to navigate his way into a pretty astonishing composing career starting in his teens. In his mid-20s, he applied to study composition with French composing great Maurice Ravel but was rejected with Ravel reportedly telling Gershwin, “Why become a second-rate Ravel when you’re already a first-rate Gershwin?”

Reich started his musical life as a percussionist in jazz and rock bands when he was a teen before becoming enamored with Baroque and early 20th century music including Arnold Schoenberg’s 12-tone technique.

But his style veered more toward minimalism, marked by innovations in the technique in the 1960s including the use of repetitive figures and slow harmonic rhythm that in the 1980s lent a dark hue to his works as he turned his focus to historical themes.

Then there’s Bolcom, who Asia said is one of the greatest crossover artists of all time. Asia points to Bolcom’s three-hour setting of William Blake’s “Songs of Innocence and of Experience” that took Bolcom 25 years to complete and includes classical, folk, jazz, rock and marching band influences.

“You name it, it has everything,” Asia said of the piece that is set for soloists, choruses and orchestra.

A 2004 recording of the work by Naxos earned Bolcom four Grammys in 2006 including for Best Classical Contemporary Composition.

Where: Online. Visit music.arizona.edu for links to streaming sites

Players can gather at large specialty tables made specifically for gaming, drinking and eating and lose themselves in the more than 500 games that the store has available for play.

From small-batch distilleries to an emerging distilling powerhouse, Tucson is making inroads into the next big thing in craft beverages: Spirits.

A Southwestern paella, cooked on the grill, saves supper during renovations

In lieu of jambalaya, Food Columnist Robin Mather whipped up some Southwestern paella on the grill.

What do George Gershwin and the other composers have in common? They all came from the wrong side of the tracks, Music + Festival founder/curator Dan Asia says.

Steve Reich is one of the most important minimalist composers of his generation.

William Bolcom was a musical boy wonder who began his formal studies at the University of Washington in his native Seattle at the age of 11.

Jeremy Huw Williams is one of the guests at the 13th annual Music + Festival that is going virtual this year.

UA music prof and mezzo-soprano Kristin Dauphinais will sing songs by Gershwin during the festival.