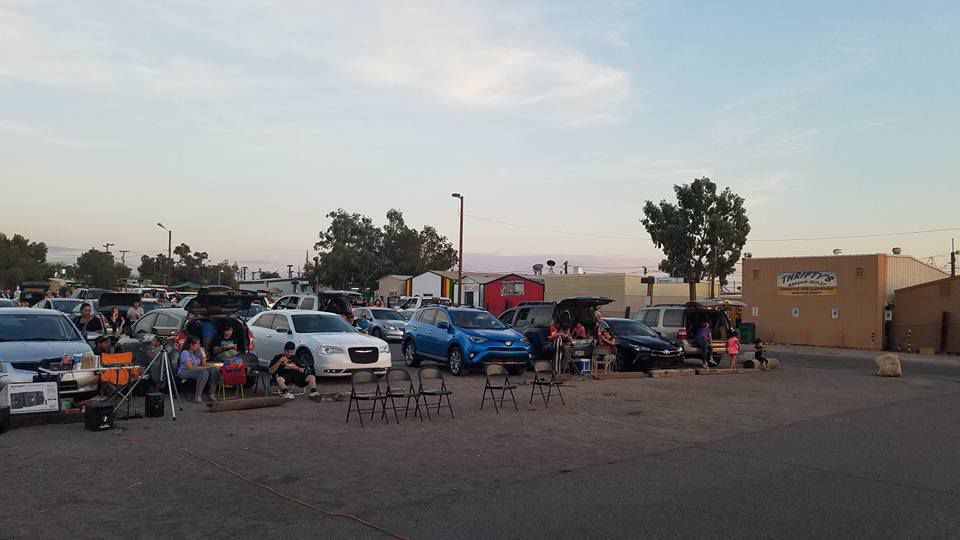 Cactus Drive In previously held pop-up movie screenings at the Tanque Verde Swap Meet. It will test its new, larger screen at Tucson Speedway Thursday, May 7. Gates open at 6 p.m. 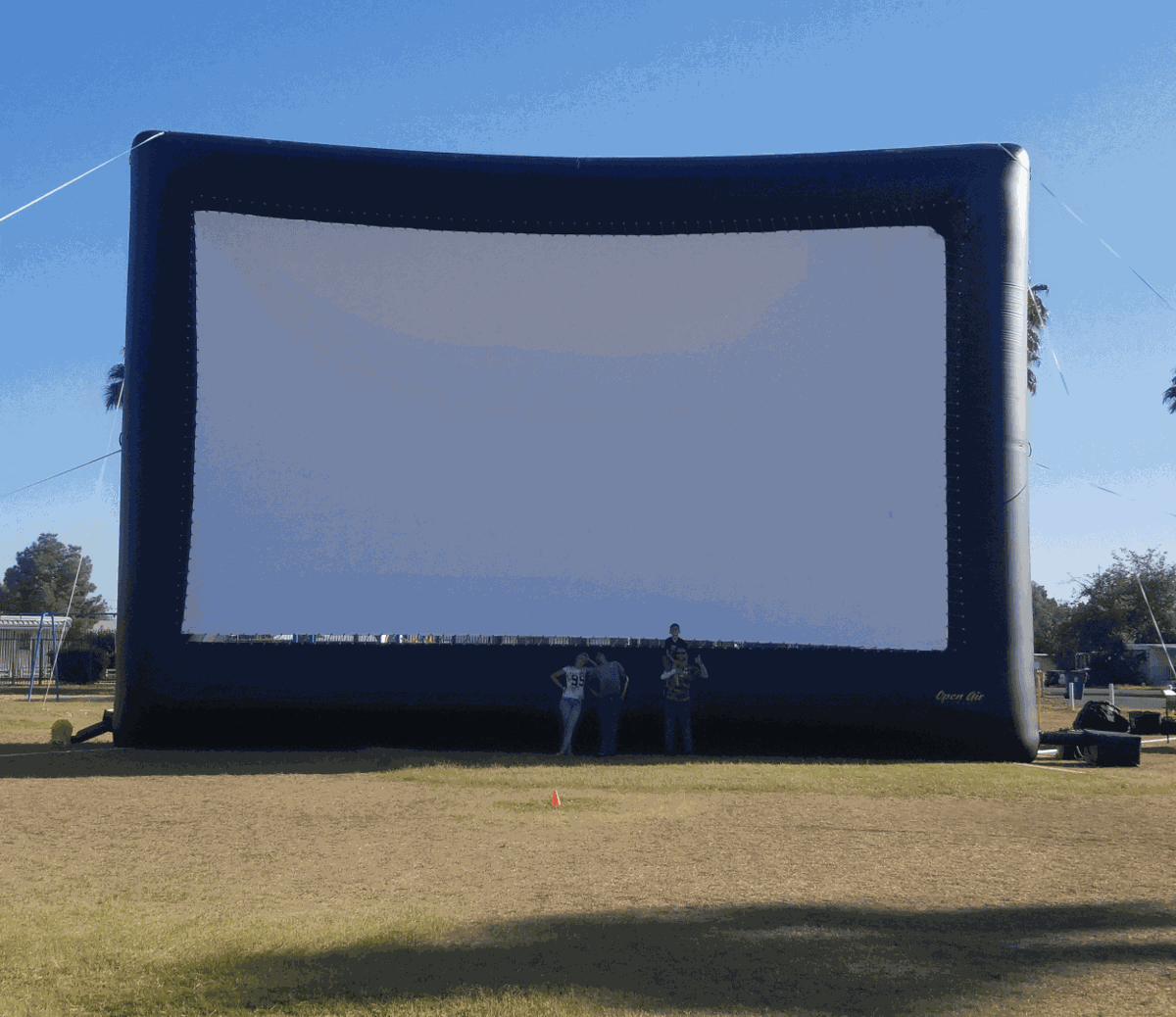 Cactus Drive-In Theatre now has a much larger movie screen, in addition to new sound and projection equipment, for its soft opening at Tucson Speedway.

Editor's note: Cactus Drive In was originally slated to show “Talladega Nights: The Ballad of Ricky Bobby” on Thursday. Due to licensing requirements, the theater will no longer be showing “Talladega Nights,” but will show “Days of Thunder” instead.

A local business hoping to open Tucson’s next drive-in theater is showing a Tom Cruise film on its newly acquired movie screen this Thursday, May 7.

Cactus Drive-In Theatre used to host pop-up screenings at the Tanque Verde Swap Meet, but is now testing its pop-up operation at Tucson Speedway. Thursday’s screening of “Days of Thunder” will be the drive-in’s first event at the southeast-side racetrack.

“This is a soft opening,” owner Chris Kazanes says. “We needed a little bit of help to get going and Tucson Speedway stepped up to the plate and offered to host.”

Initially, there was some hesitation about hosting an event amid the coronavirus pandemic — though the event follows CDC guidelines, Kazanes says.

“Later on, we started seeing other drive-in movies, specifically in Phoenix and Mesa,” Kazanes says. “We saw those ones and other drive-ins are still open. And we saw that all over the country, drive-ins are making a comeback. We said, ‘This is probably the best time to get our word out.’” Beyond the location change, Cactus Drive In’s new screen is much larger than the one that was used at the swap meet. Kazanes and co-owner Tyler Espe also purchased new sound and projection equipment.

“(The screen) weighs like 900 pounds,” Kazanes says of the 40 foot by 22.5 foot screen. “Before, you could pick our previous screen up with one person. This one? Good luck.”

Espe hopped on board and purchased the company, which is no longer a nonprofit, in 2016 and Kazanes followed soon after. The duo shares the same goal as the former owners — to eventually open a permanent drive-in.

But this week, they’re focusing on Thursday’s pop-up event at Tucson Speedway, which is extra special for Kazanes.

“Back in the day when it was Tucson Raceway Park, my uncle was the director there,” Kazanes says. “I have a lot of fond memories of Tucson Raceway Park. And I used to be a security guard up there so it’s going back to what it was when I was a kid.”

• Tucson Dragway, on the southeast side, is hosting two drive-in showings of “Cars” this weekend, with the help of Griffith Automotive Repair and Restoration LLC.

Visit tucne.ws/1f0s for more information or to purchase tickets.

A look at Tucson's last drive-in:

WATCH NOW: From the Star's cartoonist: 'We're Tucson. We got this'

Tucsonans donated thousands of N95 masks to medical professionals in China earlier this year. When the pandemic escalated here, China's health-care workers returned the favor and sent thousands of unused masks back to Tucson.

Cactus Drive In previously held pop-up movie screenings at the Tanque Verde Swap Meet. It will test its new, larger screen at Tucson Speedway Thursday, May 7. Gates open at 6 p.m.

Cactus Drive-In Theatre now has a much larger movie screen, in addition to new sound and projection equipment, for its soft opening at Tucson Speedway.