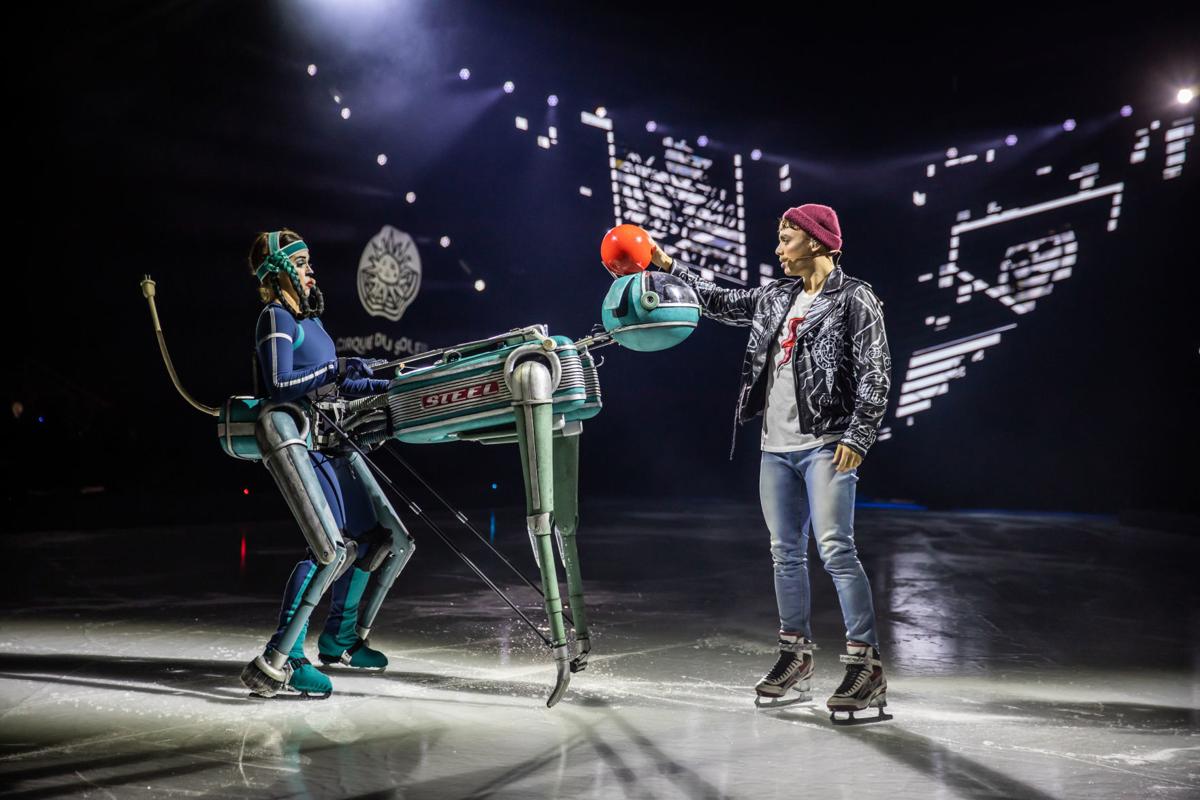 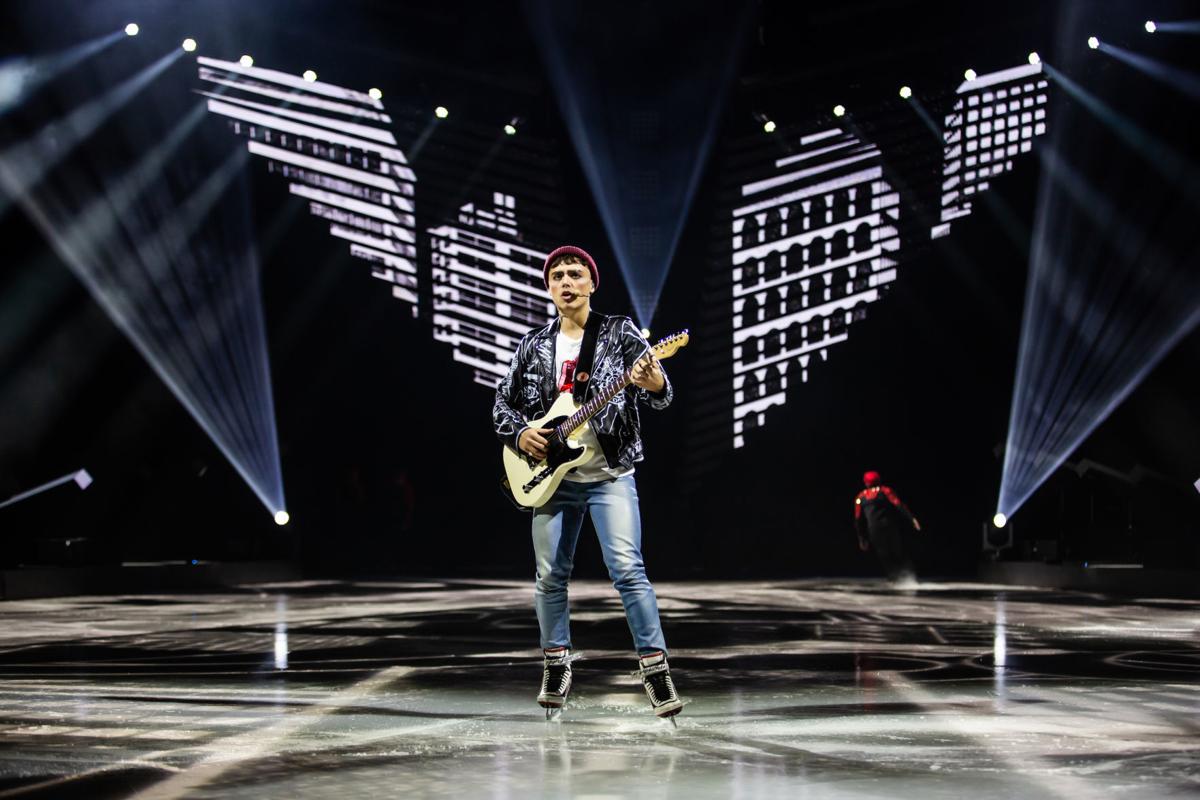 Cirque du Soleil on Friday cancelled its Tucson "Axel" shows in light of the COVID-19 pandemic. The organization is hoping to reschedule in the coming weeks, officials said.

Cirque du Soleil on Friday became the latest national tour to put on the brakes in light of the COVID-19 pandemic.

And Rialto Theatre at 318 E. Congress St. became the latest venue to suspend operations. The theatre and its sister venue, 191 Toole at 191 E. Toole Ave., have cancelled shows at least through the beginning of April.

The Rialto, which was to host several shows this weekend including bluesman Buddy Guy on Saturday, March 14, will go dark immediately. It already has rescheduled Guy's show for Sept. 1, according to a letter it sent its ticket buyers Friday morning.

Cirque du Soleil, which this spring was introducing its newest high-flying ice show, "Axel," cancelled its Tucson run on April 17-19 and shows in Prescott Valley that were scheduled for next weekend.

Cirque du Soleil's announcement on Friday followed the lead of dozens of national tours that have announced canceled tours this week in light of the COVID-19 pandemic.

Refunds will be available at point of purchase.

Rialto Theatre also is offering refunds that will be automatic for those using a credit card.

"We’d like to thank you for your support during a difficult time. We are doing everything we can to hunker down and weather this unfortunate circumstance, and we are grateful for this community," the Rialto's Executive Director Curtis McCrary said in the letter. "Together we’ll get through it."

Biosphere 2 closes to public due to the pandemic

The major tourism attraction, north of Tucson near Oracle, has suspended all public activities.

The individual, along with their household contacts, are currently in at-home isolation.

Cirque du Soleil on Friday cancelled its Tucson "Axel" shows in light of the COVID-19 pandemic. The organization is hoping to reschedule in the coming weeks, officials said.