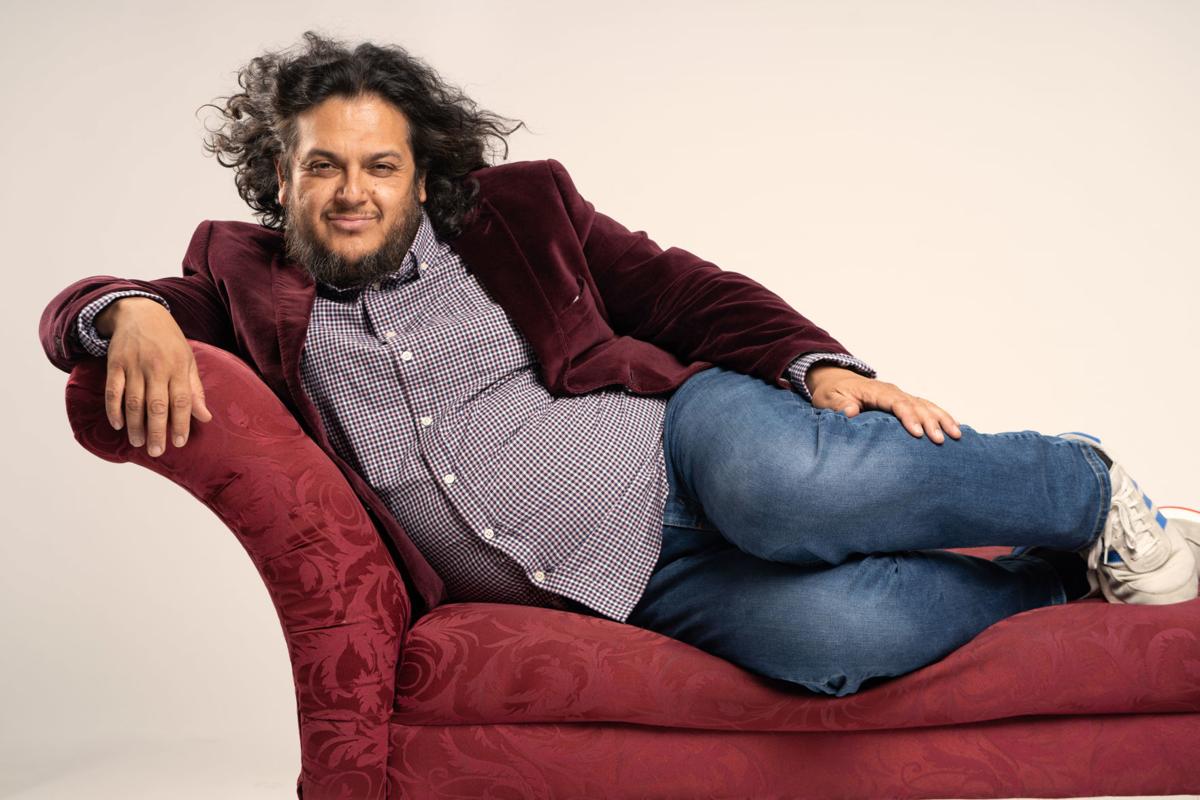 Felipe Esparza will talk of his life at the Desert Diamond. 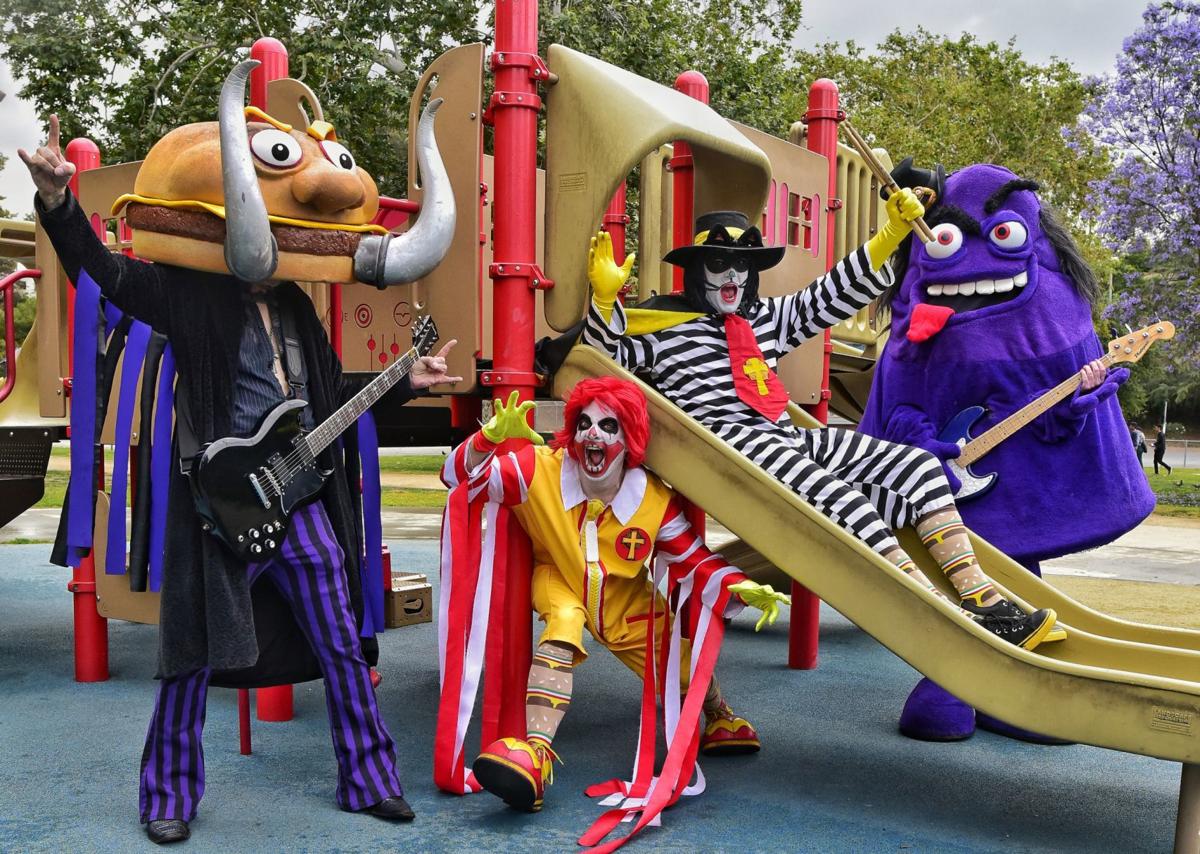 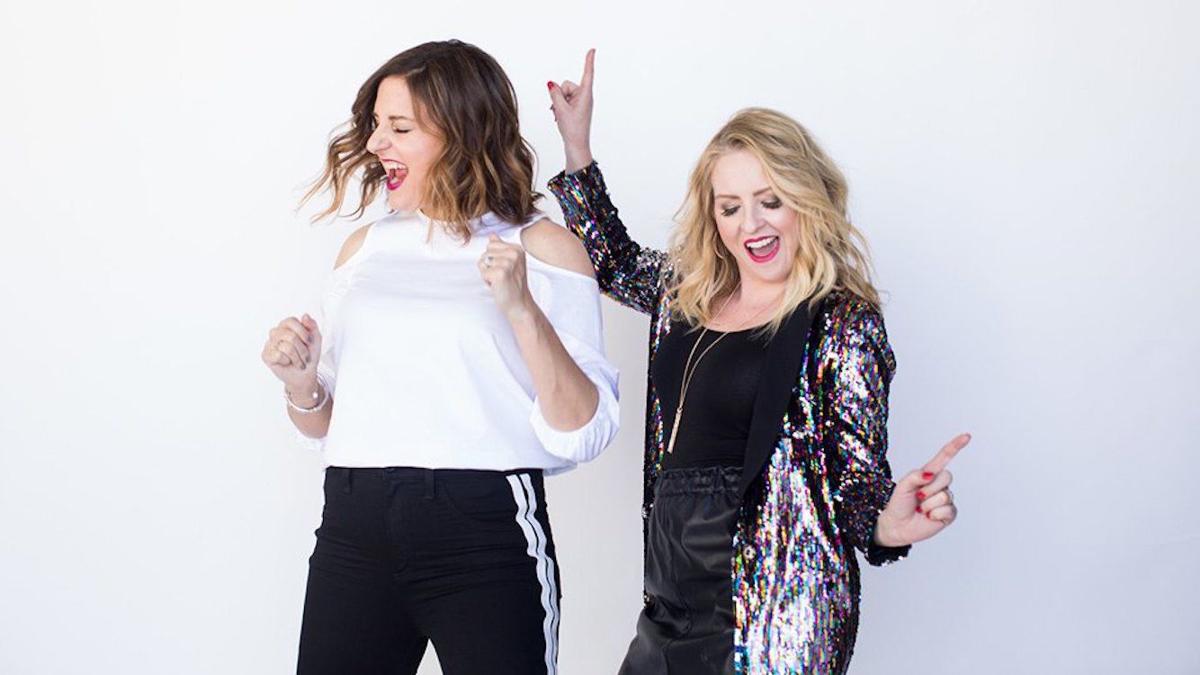 The comedy duo of Kristin Hensley, left, and Jen Smedley are bringing their “I Mom So Hard” show to the AVA.

If the weather forecast proves to be accurate, we are looking at some scorchers this weekend, with temperatures hovering at between 103 and 105 degrees Friday-Sunday.

That makes us incredibly sad.

And the best way to ease the “I’m-so-hot-I-could-die” sadness is by laughing.

What a great weekend for that!

Three ha-ha shows — two of them straight up comedy shows, the other a freakishly funny fast-food parody on one of heavy metal’s most iconic bands — are heading our way.

No it’s not a political statement about the controversies surround the U.S.-Mexico border. Esparza, 43, doesn’t really traffic in political comedy.

“We call it the ‘Bad Hambre’ tour because (if it was) ‘Bad Hombres,’ nobody would show up except ICE,” he said, a statement that was about as political as he would take it.

“I try to find a balance where I can make it funny without upsetting both sides,” he explained. “I don’t have many political jokes because they don’t last the test of time. My jokes will be funny today, tomorrow, 20 years from now.”

His show traces his life, from being abused by his parents and his own battles with drugs to being a horrible father to the three kids — “that I know of.” But he frames all the darkness in humor.

“I did my ancestry DNA test. Big mistake. They opened up another child support case on me,” joked Esparza, who is filming the pilot for the Netflix drama “Gentefied” and has a recurring role in the NBC sitcom “Superstore.”

Or, more aptly, your drive-thru metal, borrowing the melodies of English rock legends Black Sabbath and singing the lyrics more geared toward ordering a double-cheeseburger and a milkshake from your favorite fast-food franchise. That pretty much sums up Black Sabbath parody act Mac Sabbath, which teams up with Phoenix’s Okilly Dokilly — a so-called “Nedal” band whose music is based almost entirely on quotes from “The Simpsons” character Ned Flanders. (Sorry, we can’t stop laughing at the thought.)

Their comedy will resurrect all the trivial craziness moms experience from the sleepless nights of newborn-babydom to the angst you share when those sweet snot-nosed bundles of poopy diapers graduate to teens.

Yes, there will be plenty of drinking.

The show starts at 8 p.m. at the AVA, 5655 W. Valencia Road. Tickets are $20 to $50, with VIP seats available through tickets.casinodelsol.com

The show is the latest example of art diving into politics in the age of Trump.

25th season of UA Presents seeks to put on unique, meaningful events for 2019-20

Eleven of 24 events next season have never been to Tucson.

It's the first time the Tucson Convention Center will use Yondr bags, but it likely won't be the last.

Gottfried is hitting the comedy club circuit with stops in Tucson and Phoenix.

For the love of laughing: Tucson's inaugural comedy crawl kicks off Sunday

Blue Collar Comedy Tour alums making their way to our neck of the tumbleweeds.

Felipe Esparza will talk of his life at the Desert Diamond.

The comedy duo of Kristin Hensley, left, and Jen Smedley are bringing their “I Mom So Hard” show to the AVA.