Tucson cook, 13, competes on Food Network show
Share this
1 of 4 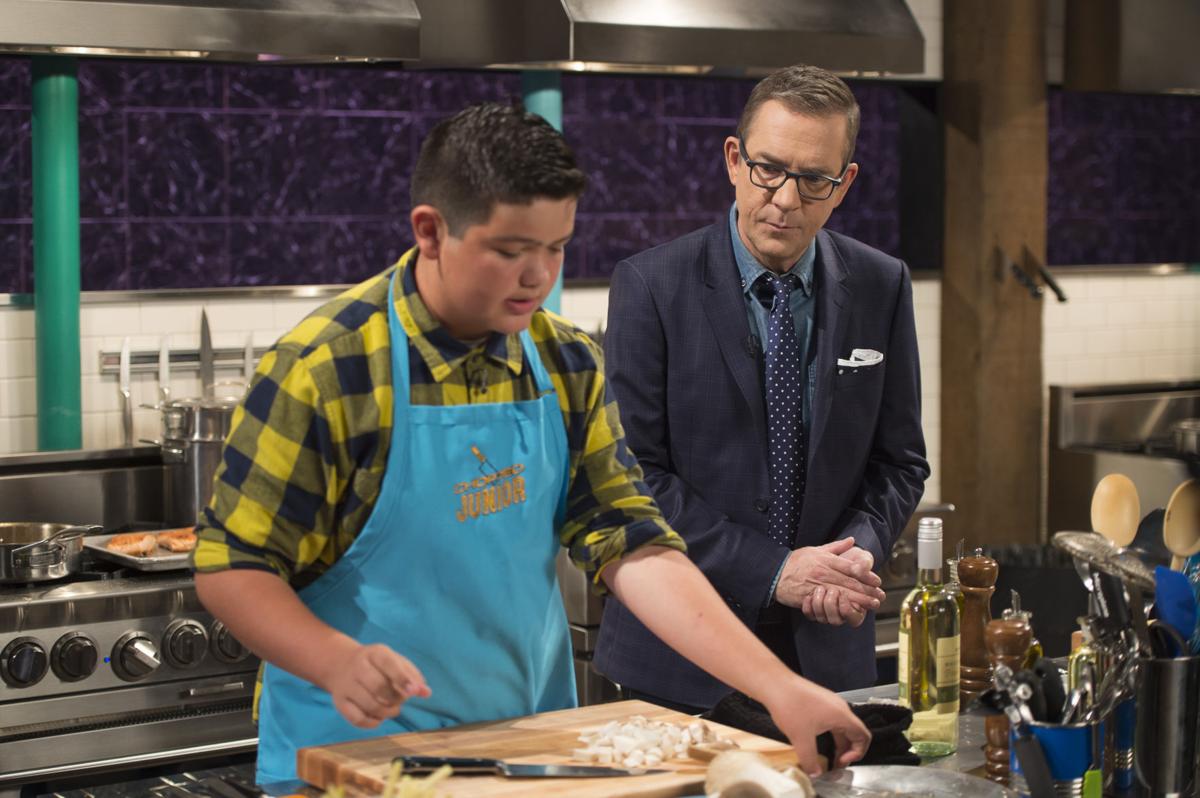 Tucson teen Henry Savin competed in an episode of “Chopped Junior” on the Food Network. Savin said he was just “glad I had the chance.” 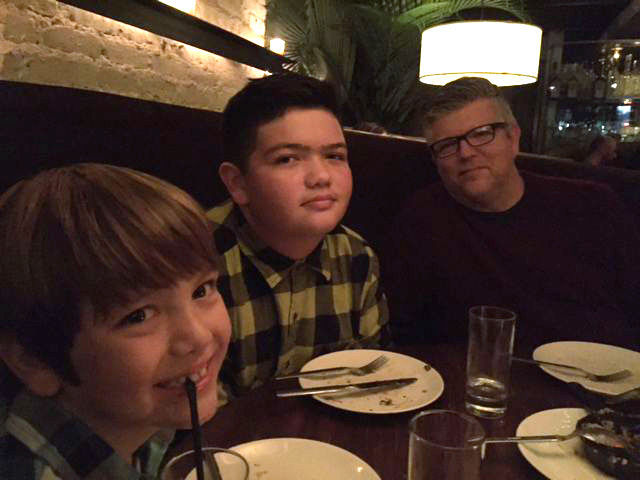 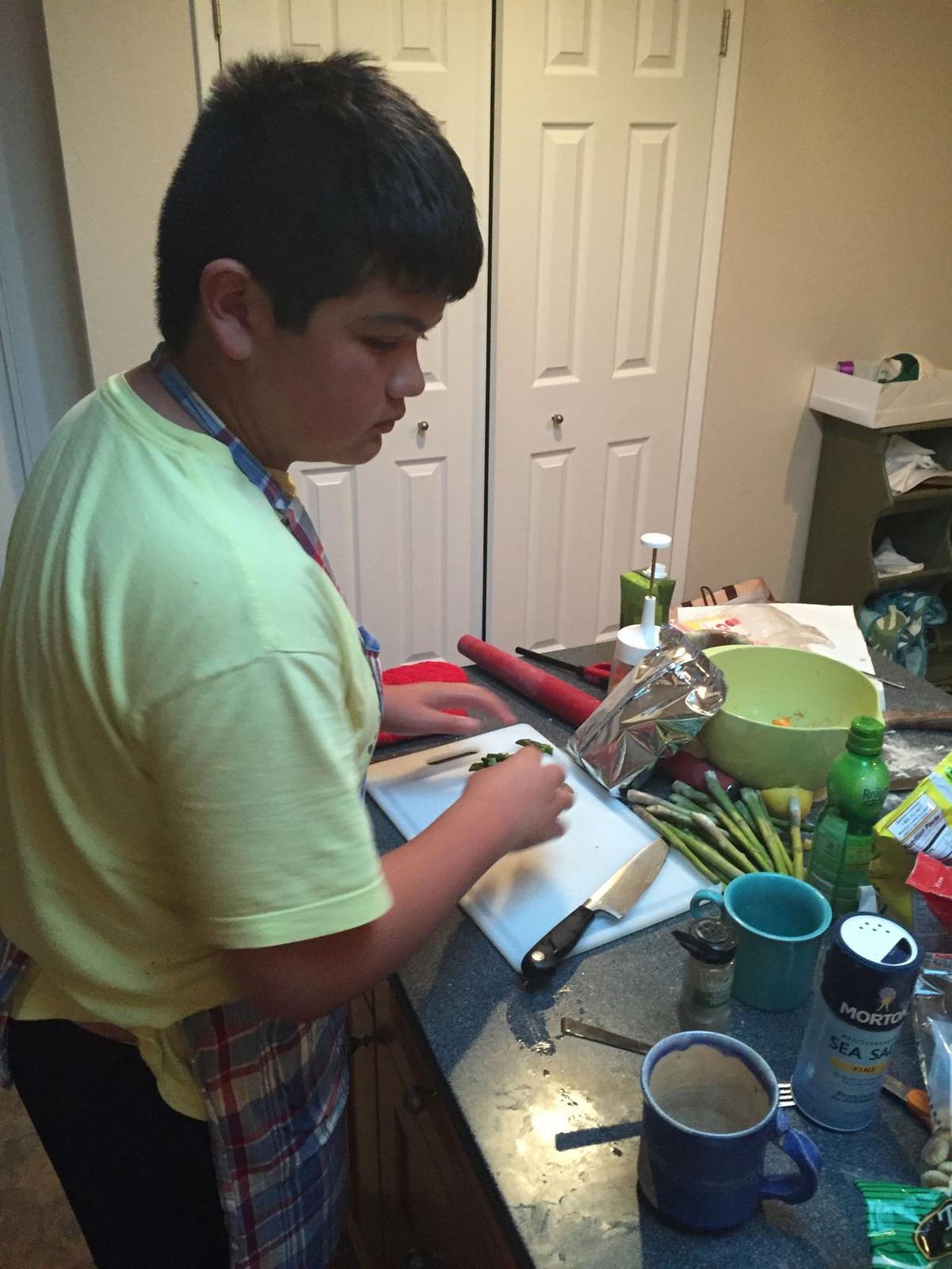 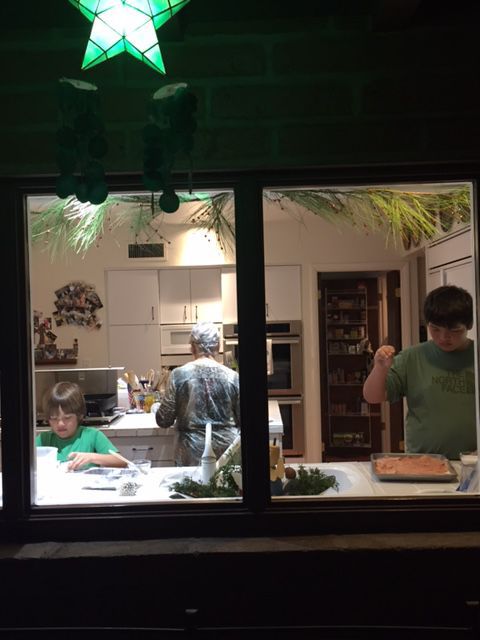 Henry Savin, who recently competed on “Chopped Junior”, loves to cook with his grandma. His younger brother Sam also loves to cook and plans to audition for the Food Network one day.

Henry Savin was destined to be on the Food Network.

After all, the 13-year-old amateur cook has parents who are culinary school grads. They met in butchery class. His mom, Meredith, was a chef for many years and his dad, Erik, is a chef at Fleming’s Steakhouse.

So of course Henry, an eighth-grader at Green Fields Country Day School, has the chops for “Chopped Junior,” a competitive kids cooking show.

Henry’s skills will be on full display when it airs Wednesday, March 1, at 6 p.m. Tucson time.

He taped the episode called “Turn Up The Beet” back in October at the network’s New York studio. He and his family, which also includes 9-year-old Sam, were sworn to KFC-11-secret-herbs-and-spices level confidentiality.

Henry — who also plays piano, stilt walks and alternates as point and shooting guard on his school’s basketball team — says this is the biggest secret he’s ever had to keep.

His response is always the same, “You can’t know until Wednesday.”

That’s when the carpaccio (one of the surprise ingredients Henry had to cook with) will be out of the bag.

Dozens of friends and relatives will be cheering Henry on at the northwest-side Fox & Hound, where three big-screen TVs will broadcast his cable cooking-show debut. He never figured he’d make it this far when he applied to be on “Chopped Junior” this past summer, filling out an online application and sending in snapshots of scallops and meringues he made.

But, he got a few callbacks and a FaceTime interview and then boom, he’s one of four kid chefs whipping up dishes for actress and Food Network personality Valerie Bertinelli, ballerina Misty Copeland and chef Chris Santos. The theme was music and food and in typical “Chopped” fashion, the ingredients given to the kids were super weird. Like octopus carpaccio weird.

“It was actually cooked octopus ground up with gelatin, so it kind of stuck together in a tube,” Henry says. “Freaky.”

Because he always listens to his parents — who advised him during filming not to run with knives and to taste at every step of the process — he nibbled his gloopy mystery ingredient.

“It tasted like ocean but without the salt, it was kind of briny and polluted,” he says.

Yum-o, as Rachael Ray would say.

The whole TV experience was nerve-wracking but fun, and Henry says he’s ready for another go round.

“I’m gonna try to go back on the Food Network because that was really awesome,” says Henry, who originally wanted to be an executive chef until his dad told him that involves a lot of paperwork. Now he’s thinking surgeon.

“Bobby Flay kind of scares me,” Henry says. “Gordon Ramsay is not even an option. I’m completely terrified of him.”

Henry loved seeing what happens behind-the-scenes on one of his favorite TV shows and even better, having people clean up his mess.

“At home, I have to clean up as I go, wash the dishes,” he says. “But right there, I was trying to wash the plate or wash a pan, and they were like ‘No, we have a crew to do that.’ I enjoyed not having to clean up after myself.”

Tempe High School product was 12 years old when he came out to his friends and family.

Tucson teen on 'Chopped Junior;' How'd he do?

He finished third out of four cooks.

Tucson teen Henry Savin competed in an episode of “Chopped Junior” on the Food Network. Savin said he was just “glad I had the chance.”

Henry Savin, who recently competed on “Chopped Junior”, loves to cook with his grandma. His younger brother Sam also loves to cook and plans to audition for the Food Network one day. 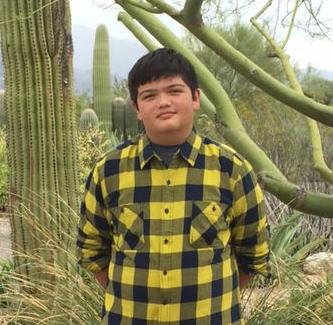