ORLANDO, Fla. — Amid calls to change the Splash Mountain theme park ride because of its ties with "Song of the South," the 1946 movie many view as racist, Disney officials said Thursday it was recasting the ride to make it based on "The Princess and the Frog," the 2009 Disney film with an African American female lead.

The changes to the ride will be made at Disneyland in California and the Magic Kingdom at Walt Disney World in Florida, the company said in a post.

Disney said the changes had been in the works since last year, but the announcement comes as companies across the U.S. are renaming racially charged, decades-old brands in the wake of protests for racial justice around the globe following the death of George Floyd at the hands of police in Minnesota last month.

Aunt Jemima and Uncle Ben are going away. Are these mascots next?

"The new concept is inclusive — one that all of our guests can connect with and be inspired by, and it speaks to the diversity of the millions of people who visit our parks each year," the Disney post said.

The ride first opened at Disneyland in the late 1980s.

With racist stereotypes and Old South tropes, "Song of the South" is a mix of live action, cartoons and music featuring an old black plantation laborer named Uncle Remus who enchants a white city boy with fables of talking animals.

Trader Joe's responded to criticism and is eliminating labels such as Trader Ming's for Chinese cuisine items and Trader José's for Mexican-style products.

Movies in a Minute: 'Love and Monsters' and 'Borat Subsequent Moviefilm'

Movies in a Minute: 'Love and Monsters' and 'Borat Subsequent Moviefilm' 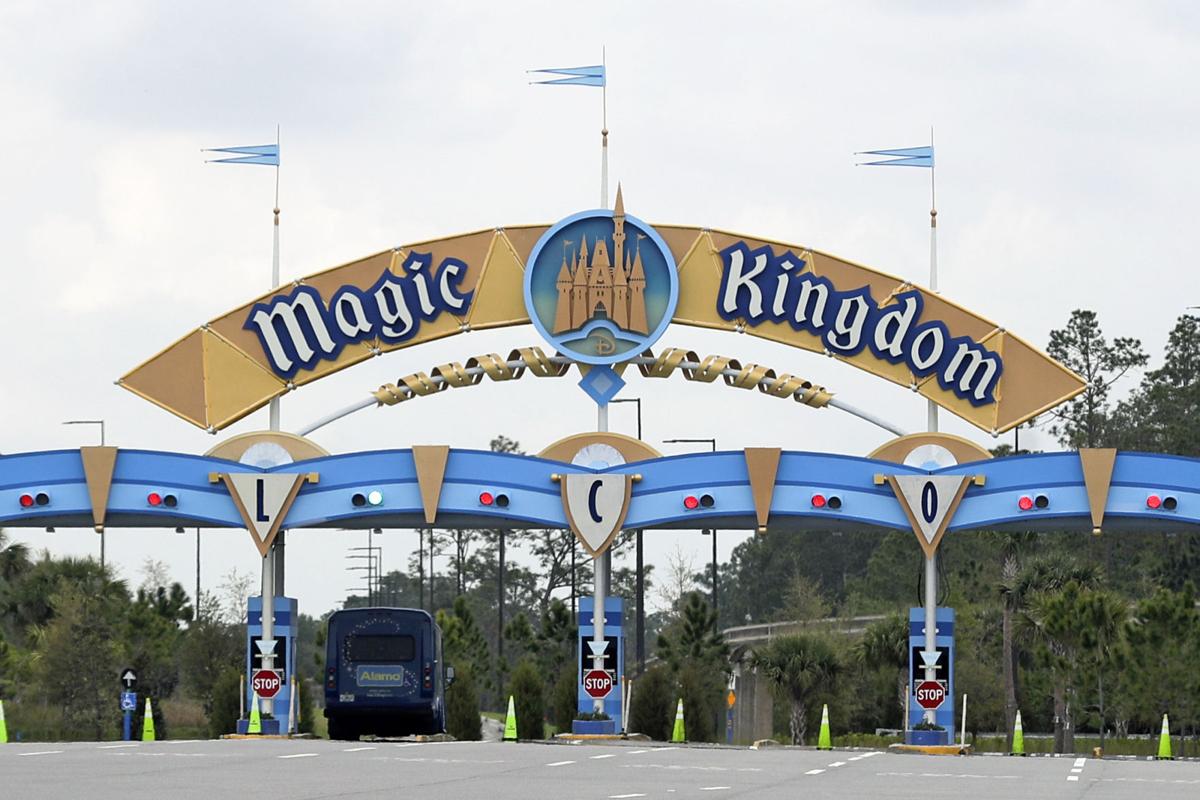 The entrance to the parking lot at the Magic Kingdom at Walt Disney World is closed in Lake Buena Vista, Fla., in this March 16, 2020, file photo. The Splash Mountain ride at Disney parks in California and Florida is being recast. Disney officials said the ride would no longer be tied to the 1946 movie "Song of the South," which many view as racist. 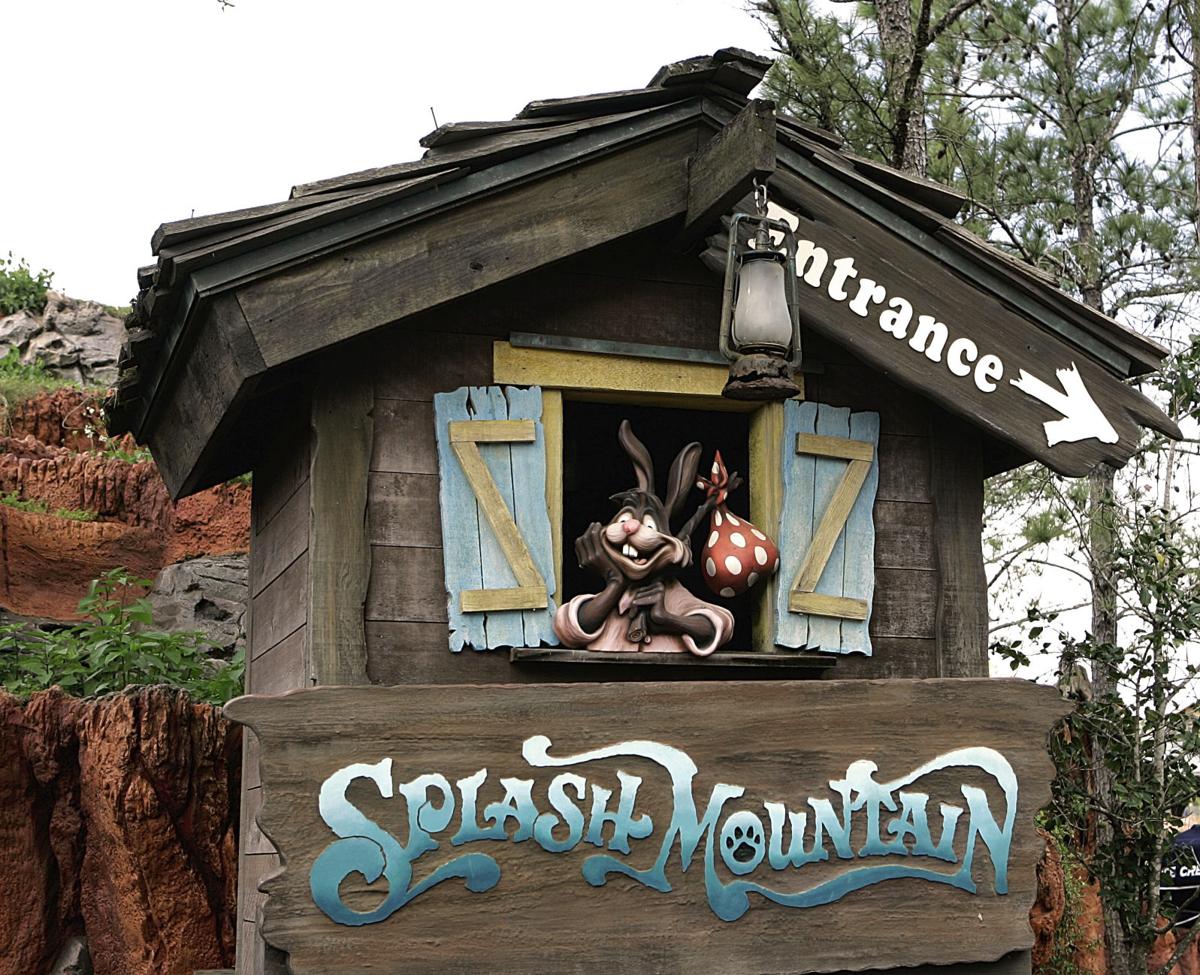 The character Brer Rabbit, from the movie "Song of the South," is depicted near the entrance to the Splash Mountain ride in the Magic Kingdom at Walt Disney World in Lake Buena Vista, Fla., in this March 21, 2007, file photo.