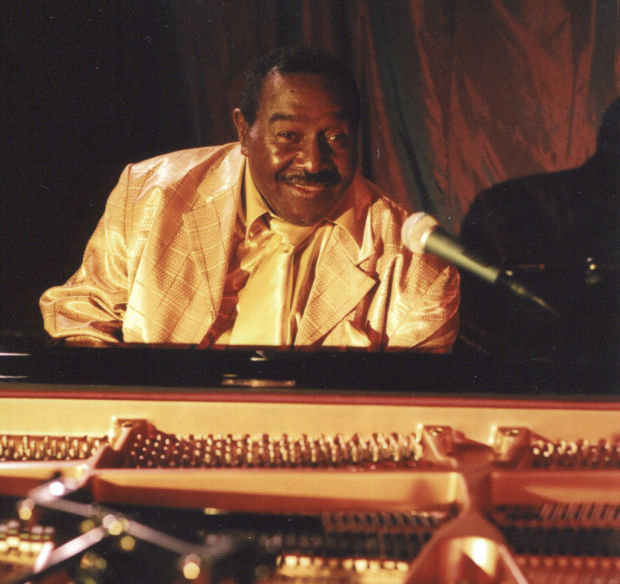 "Time Brings About A Change ... A Floyd Dixon Celebration," the feature-length documentary on the jump-blues pianist, will cap the Arizona International Film Festival's "Filmstock" event. 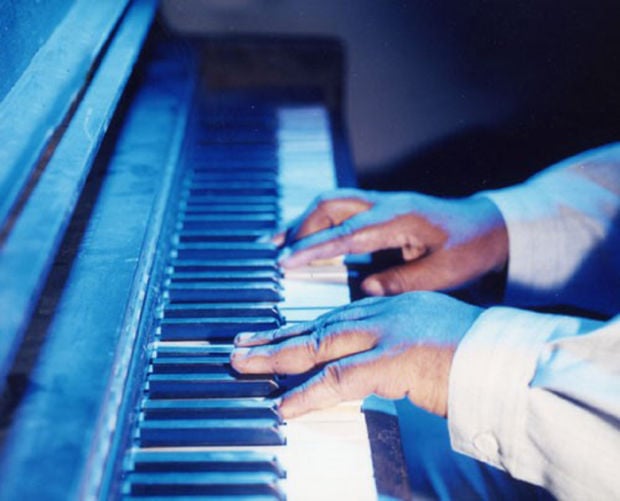 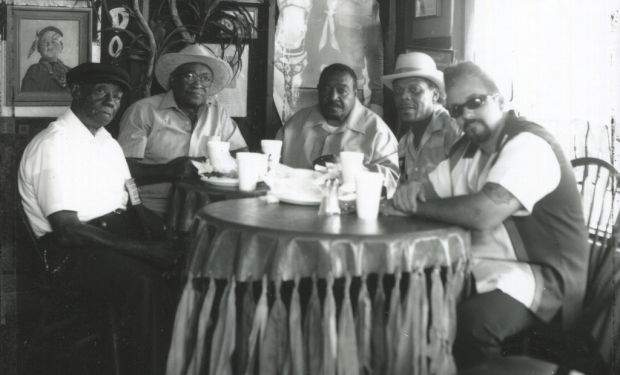 "That's high," says Mia Schnaible, the marketing director of the festival, now in its 22nd year.

"Some years it's a lot of dramas, some year's comedies," she says. "This year, it's documentaries."

And how. There are documentaries about lobster fishing, a parrot, roller derby and cowboys, to name a few.

She's not surprised that documentaries are a growing film genre.

With the advent of digital cameras, she says, "it's less money to get into filmmaking and to share a story."

But she thinks there is a demand from the audiences, too.

"The general audience is getting more excited to see what's going on around the world and in their backyard," she says. "And it's an amazing way to get information out."

Music is a central theme to many of the documentaries in the festival.

So much music, in fact, that one day of the two-week-long festival is dubbed "Filmstock."

"The whole day at the Screening Room is devoted to music and film," says Schnaible.

One of those films is the 32-minute "Zoom," about two Catalina High School students who attended a Friday night dance in 1959, loved the music and the singer, and decided to start their own record label. By the end of the next week, they had done just that. The label was one of Southern Arizona's first independent record labels.

Dan Kruse, Tucson's host of NPR's "All Things Considered," learned of the duo while working on his masters in musicology and ethomusicology at the University of Arizona. Eventually, it became the major component of his masters thesis.

Burt Schneider and Ray Lindstrom are described as a couple of "fast-talking teens" in "Zoom," also the name of their short-lived record label. Kruse's interviews include the men, still close friends, and the bands they recorded (one headed by Pete Ronstadt, Tucson's former police chief). Kruse also followed them to Phoenix to reunite with the engineer on the project, the legendary producer Jack Miller - the engineering talent behind Duane Eddy in the mid-1950s.

It's a compelling look at what naivete and passion can accomplish.

"There's something in capturing real events as they happen and crafting them into a film that brings alive real life in a way we appreciate it more," he says.

"They bring us closer to being connected with real life. That sounds grandiose, but that's what does it for me. (A documentary film subject) takes on an import that we might not otherwise appreciate."

Appreciation was the motivation behind "Time Brings About A Change ... A Floyd Dixon Celebration," the feature-length documentary that will cap Filmstock on April 20.

Dixon was a masterful and underappreciated jump-blues pianist who influenced Ray Charles, B.B. King and Robert Cray, among others.

While his talent was widely recognized by blues afficionados, he struggled financially due to poor management and never reached the acclaim due him.

In 2006, Bob Auerbach, a Dixon fan and founder of High John Records, arranged for a two-day concert to celebrate the musician at the iconic Rhythm Room in Phoenix.

Auerbach had four cameras recording the event, which was like the holy grail for hardcore blues fans. Dixon played and sang his classic blues, and was feted by equally great pianists Pinetop Perkins and Henry Gray. Blues artists who had learned from, been influenced by and played with Dixon at some point joined him on stage, as well.

Dixon, who had cancer, died 55 days later. He had played as though he hadn't a care in the world.

It wasn't until 2010 that Auerbach met with a man who could give shape to the six hours of concert footage, interviews and behind-the-scenes tapes.

That was Phillip Cruess. When he watched the tapes he realized what Auerbach had: A rocking documentary that honored the music and the man.

"Those tapes sparked the idea of doing the documentary," says Cruess, who has directing credit on the film.

"We had the interviews that were on the tape, and we (went back and) interviewed all the musicians who were there."

In the film, Dixon's passion for the music and the friends and musicians who surrounded him is palpable.

The musicians "had all decided to do the shows to keep music like Floyd's alive," says Cruess. "People didn't know who he was and he had fallen off the radar."

And that is at the heart of what makes documentaries a growing genre, says Cruess.

"Documentaries explore the unknown, untold stories of individuals, giving them a voice," he says. "They dig deeper into topics people wouldn't necessarily be exposed to; they let people tell their stories - stories that need to be shared."

•When: Various times, Friday through April 28.

• Cost: $100 pass for all films and panel discussions, and special events during one festival weekend of your choice. Weekend pass, $45; Savers Pass, for five screenings, $22; individual screenings, $6-$8.

• Reservations/information: The Screening Room, available 2 to 6 p.m. Tuesdays through Saturdays, Crossroads Festival, and online at filmfestivalarizona.com

The Arizona international Film Festival isn't just about sitting in a dark room and watching a movie.

It's about music, as well. And talking. And partying. And hanging out.

Here are some of the special events planned for this year's festival. Free unless otherwise noted.:

The Arizona International Film Festival is the state's first. Films are submitted from around the world, and a committee watches each one - completely - before making the final selection. "We are one of the rare film festivals that watch the films all the way through," said Mia Schnaible, the festival's marketing director.

"Most will watch only the first 15 minutes. We've discovered a lot of good films that way."

One hundred films. Seventeen days. No way you're gonna catch 'em all. Mia Schnaible, of the Arizona International Film Festival, suggests a few strategies to help you make your selections:

• See what interests you. Check out the schedule online, says Schnaible, and see what jumps out at you. "Go old school and circle that film."

• Look deeper into the website. When one film pops out at you, the film festival lists three others that may satisfy your tastes.

• Get a taste of the film. There are trailers on the festival's website for the movies and links to film web sites.

• Look for movies with filmmakers in attendance and/or with panel discussions. "It's always great to see the filmmaker in person," said Schnaible.

"If you can't decide, grab the one with the filmmaker there."

Collection: On festival screens this week

Collection: On festival screens this week

Here's a rundown of what you can see just through this weekend at the 22nd Arizona International Film Festival, Friday through April 28. For a…

"Time Brings About A Change ... A Floyd Dixon Celebration," the feature-length documentary on the jump-blues pianist, will cap the Arizona International Film Festival's "Filmstock" event.