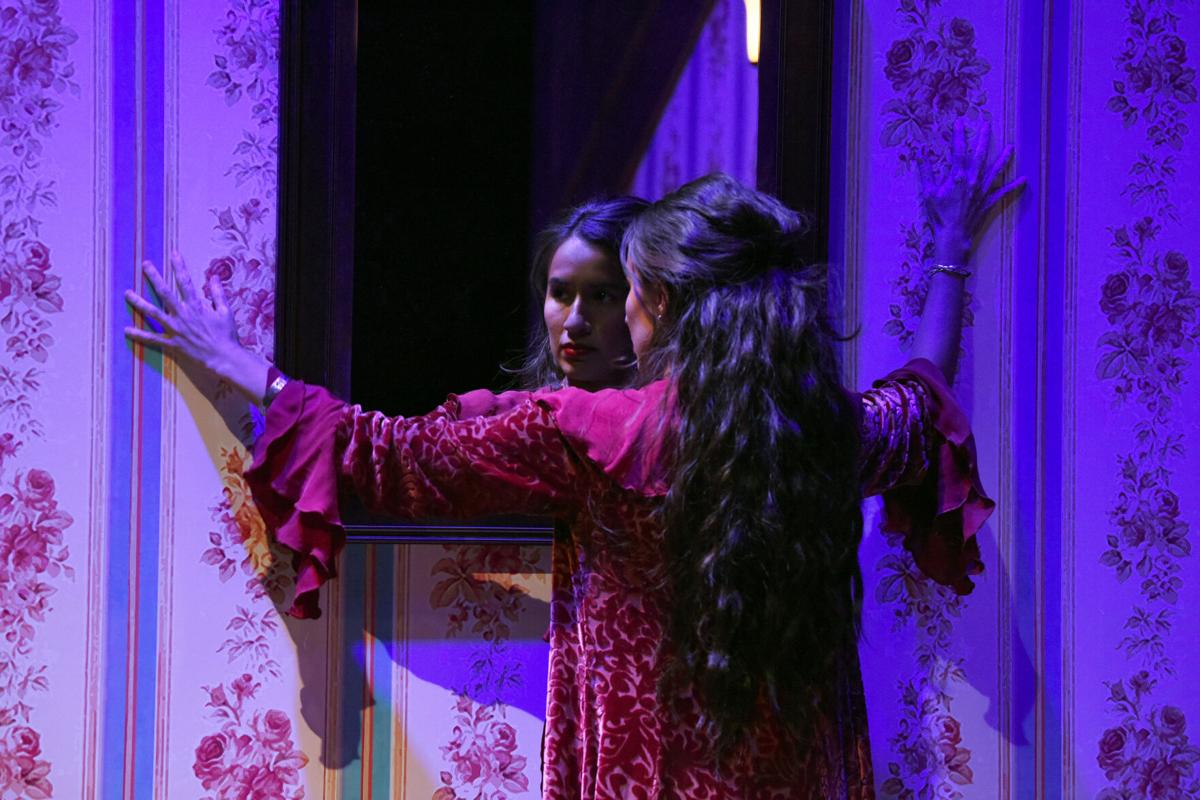 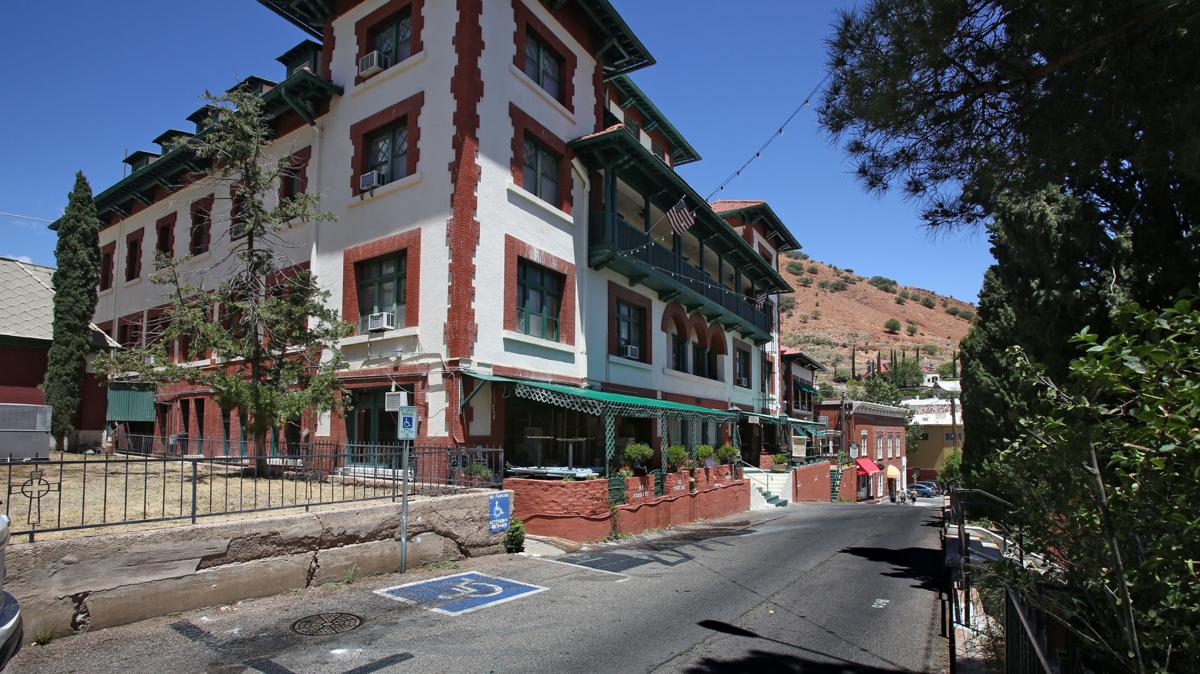 Arizona Opera‘s “The Copper Queen” is a movie that never forgets it’s an opera.

There’s wonderfully rich, often stark and sometimes brooding music with nods to Western tunes and soaring, emotional vocal turns that bring to life a dark and mysterious story worthy of a Hollywood thriller.

The feature film, which had a weeklong run at Harkins Theatres in Tucson and Scottsdale in October, is now streaming on Arizona Opera’s OnDemand channel. Don’t be surprised if come spring the company enters the film in a handful of festivals.

Here are four reasons why the movie might just turn a few heads among festival judges.

Compelling story: Addison Moore (mezzo-soprano Sarah Coit) has come to Bisbee’s Copper Queen Hotel from the East Coast and checked into Room 315. She knows the ghost stories, that the room is haunted by Julia Lowell (soprano Vanessa Becerra), a beautiful young woman who killed herself in that room after years of being forced by her abusive father (baritone Keith Phares) to service the town’s miners 100 years earlier. Moore, who is grieving the loss of her grandmother, has come to uncover Julia’s secrets and reveal her own that bind her to Julia, that room and the legacy that connects them.

Wonderful score: Composer Clint Borzoni, whom Arizona Opera commissioned for the work, has written a score that breathes the Wild West, sometimes dark and brooding but with an undercurrent of light and hope as John de los Santos’ story unfolds one crushing disappointment and harsh rebuke after another. The score also includes a number of duets that were lush and effective.

Impressive filmmaking: It is hard watching this movie to think that this is a first for Arizona Opera. It is truly a beautiful film that also feels like a traditional opera. That’s largely due to Manley Films and veteran opera director Crystal Manich, making her feature film directing debut. Manich employed the same techniques she would have used in a live staged production in the film, including using lighting and shadows to transition from 1910 to 2010. She also kept the action to a single room so that it felt like you were watching it at Tucson Music Hall.

About those voices: Coti has a warm mezzo that brought out Addison’s vulnerability and inner strength as she tries to communicate with Julia’s ghost and learn her secrets while keeping one of her own. Lyric tenor Joshua Dennis brought a shimmering innocence and sincerity to the role of Theodore Billings, a regular client of Julia’s who made promises he couldn’t keep to take her away from her nightmare. Becerra, with her rich, nuanced soprano, inhabited the role of Julia, creating a character that we sympathized with but never pitied. Her soaring soprano was best showcased in her arias and duets with Dennis and Coti.

Thanks to Arizona Opera Music Director Christopher Cano, it looks like the cast is singing live. The vocals were actually pre-recorded with the Arizona Opera Orchestra, under the baton of Daniela Candillari, but Cano had the cast sing live during filming to make the vocal tracking easier.

Arizona Opera's "The Copper Queen" feature film, which was premiered in October at Harkins Theatres in Tucson and Scottsdale, is streaming on Arizona Opera OnDemand (ondemand.azopera.org) for $30, which includes unlimited views through Jan. 4, 2022.

Arizona Opera will premiere its latest commissioned opera "The Copper Queen" at Tucson's Harkins Theatres after it pivoted during the pandemic and made the work into a feature film.

Post-turkey day plans? This Tucson spot is kicking off the holiday season

Christmas concerts and an iconic Christmas movie are rolling in to Tucson to get you into the holiday spirit.