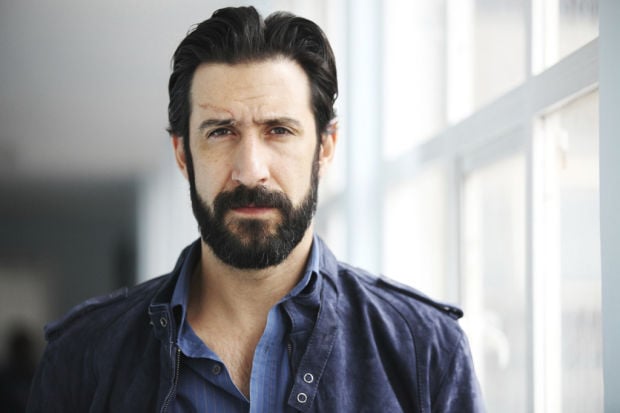 "Colosio: El Asesinato," a political thriller about the murder of presidential candidate Donaldo Colosio, is among the best known of the films at the festival. It stars, from left, Jose Maria Yazpik, Daniel Gimenez Cacho, Enoc Leaño, and Kate del Castillo. Carlos Bolado, considered one of Mexico's finest filmmakers, directed the movie. 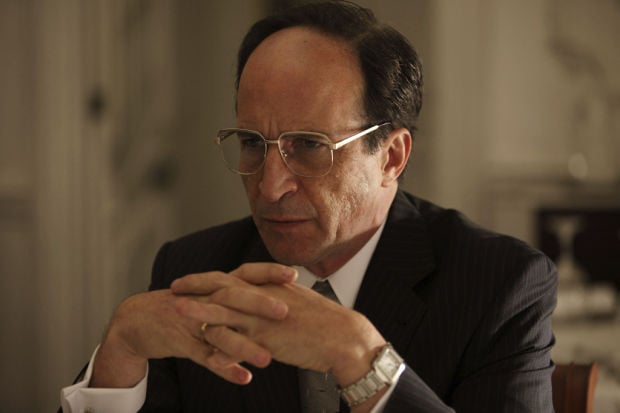 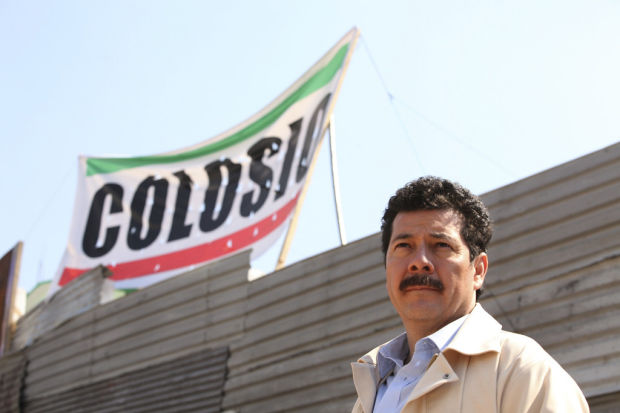 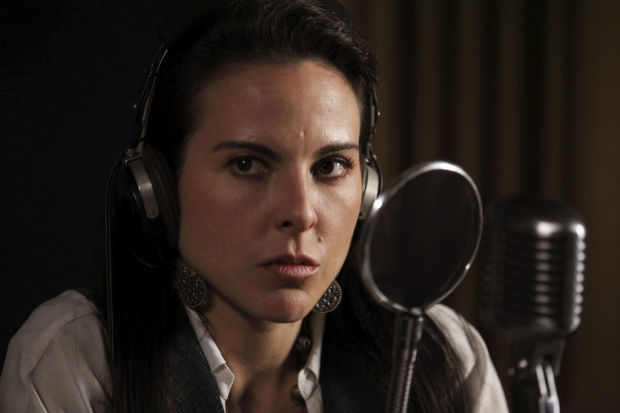 A political thriller that would make Oliver Stone proud.

Youth angst, cutting edge documentaries and the broken dreams about coming to America.

It's all there and more in Tucson's Cine Mexico, a five-day movie festival with films from some of Mexico's most daring, young filmmakers.

Now in its eighth year, Cine Mexico Tucson returns with some of the best of Mexico's new cinema. The festival is produced by the Hanson Film Institute at the University of Arizona in collaboration with the Mexican Consulate, and admission is free to all events.

After six decades of spurning out about 150 mostly low budget crowd pleasers every year, Mexico's movie industry imploded when the country's economy crashed in the late 1980s.

A slew of avant-garde filmmakers are poised to take over Mexico's cinematic landscape with films like "El Lenguaje de los Machetes" ("Machete Language"), a tragic love story between a revolutionary (played by Andrés Almeida) and Ramona (real life punk rocker, Jessy Bulbo). The film is directed by Kyzza Terrazas.

"Aquí entre Nos" ("Between Us") is a comedy about the vagaries of family life by Patricia Martínez de Velasco. Bullying goes amuck in "Después de Lucía" ("After Lucia").

Documentaries, an art form not entirely explored in the past in Mexican cinema, are beginning to go mainstream and are seen in theaters across the country.

This year, Cine Tucson brings "Morir de pie" ("Die, Standing-up"), which depicts Irina Layeska, an advocate for progressive causes; "Silvestre Pantaleón" explores the life of a traditional rope maker of the Southern state of Guerrero, and "Tierra Brillante" ("Brilliant Soil") tells the story of a potter who longs for the return of her relatives from the U.S.

Last year's champ at the box office, "Colosio: El Asesinato" ("Colosio: The Assassination") may be the most famous film at this year's festival. A political thriller, the movie goes deep into the murder or Luis Donaldo Colosio (who was born and raised in Magdalena, Sonora), the presidential Mexican candidate who was slain in 1993.

Blending artsy camerawork with broody scripts, Carlos Bolado, 48, is considered by critics to be one of the best Mexican filmmakers in years. For "Colosio," he convinced friend and former Telenovela star Kate Del Castillo ("Under the same Moon") to jump on board. The film also boasts a lesser known but impressive cast that includes José María Yazpik, Daniel Giménez Cacho and Odiseo Bichir.

A thriller, "Colosio" is now seen as more of a political movie, Bolado said, in an interview from Mexico City. With last year's return of the PRI, the party that ruled Mexico during Colosio's murder, the cool, fast-talking, pensive, left-leaning director said that he is now seen in Mexico as a political filmmaker.

He said: "I am now officially considered part of the opposition."

• What: Tucson Cine Mexico, a festival of new films from Mexico. All have English subtitles.

• When: Wednesday through March 24.

• Admission: Free. Organizers recommend picking up tickets at the box office in advance at the day of the screening.

• What: Mediating Indigenous Identity: A Panel on Representations of Indigenous People in Mexican Film

• What: "Morir de Pie," which won Best Documentary at the Guadalajara Film Festival in 2011. Director Jacaranda Correa will attend.

• What: "Aqui Entre Nos" ("Between Us") a romantic comedy. Stars Carmen Beato and Jesús Ochoa will attend.

• What: "Colosio: El Assasination" with director Carlos Bolado in person.

• What: "Después de Lucía" ("After Lucia"). Sexually explicit, not recommended for children under 15.

• What: The U.S. premiere of "Teatro Penitenciario-Libertad" ("Prison Theatre-Liberty in the Dark") with Jorge Correa, director and co-producer Carlos González and co-producer Pablo Ramírez.

What an entertaining rapscallion Ed Koch was during his run as mayor of New York in the late '70s and '80s. Popular, polarizing, loved, hated,…

'Ceasar' is intense behind bars

To understand why "Caesar Must Die" is more intense than you might expect, why it ranks among the most involving adaptations of Shakespeare ev…

"Colosio: El Asesinato," a political thriller about the murder of presidential candidate Donaldo Colosio, is among the best known of the films at the festival. It stars, from left, Jose Maria Yazpik, Daniel Gimenez Cacho, Enoc Leaño, and Kate del Castillo. Carlos Bolado, considered one of Mexico's finest filmmakers, directed the movie.