LOS ANGELES (AP) — The winners at the 92nd Academy Awards, which were held Sunday at the Dolby Theatre:

Best supporting actor: Brad Pitt, "Once Upon a Time ... in Hollywood"

Production design: "Once Upon a Time ... in Hollywood"

Documentary short subject: "Learning to Skateboard in a Warzone (If You're a Girl)"

Photos: A look at red carpet fashion at the 2020 Oscars

Lynn Cohen, who played Magda in 'Sex and the City,' dies

NEW YORK (AP) — Lynn Cohen, an actress best known for playing the plainspoken housekeeper and nanny Magda in “Sex and the City,” has died. She was 86.

ATLANTA (AP) — A crew of Rolls Royce-riding identity thieves who posed as rap industry figures scammed more than $100,000 from some of the South's most exclusive hotels, prosecutors say.

NEW YORK (AP) — Novelist Charles Portis, a favorite among critics and writers for such shaggy dog stories as "Norwood" and "Gringos" and a bounty for Hollywood whose droll, bloody Western "True Grit" was a best-seller twice adapted into Oscar nominated films, died Monday at age 86.

LOS ANGELES (AP) — Actress, singer and dancer Paula Kelly, who earned an Emmy Award nomination on the sitcom “Night Court” and co-starred with Chita Rivera and Shirley MacLaine in the film “Sweet Charity,” has died. She was 77.

Review: Why wait? 'Sonic the Hedgehog' worth rushing to see

If the Hollywood mantra for making blockbusters is “faster, faster, faster,” then the creators of “Sonic the Hedgehog” have wisely ignored it.

Review: ‘Downhill’ a showcase for Louis-Dreyfus and Ferrell

The foreign-language film remake has never been the most esteemed sort of Hollywood production, but the timing of “Downhill,” a remake of Ruben Östlund’s 2014 Swedish film “Force Majeure,” hasn’t done it any favors.

NEW YORK (AP) — The redesigned “Sonic the Hedgehog” showed plenty of teeth at the box office, speeding to a $57 million debut, according to studio estimates Sunday, while “Parasite” saw one of the largest post-Oscars bumps in years following its best picture win. 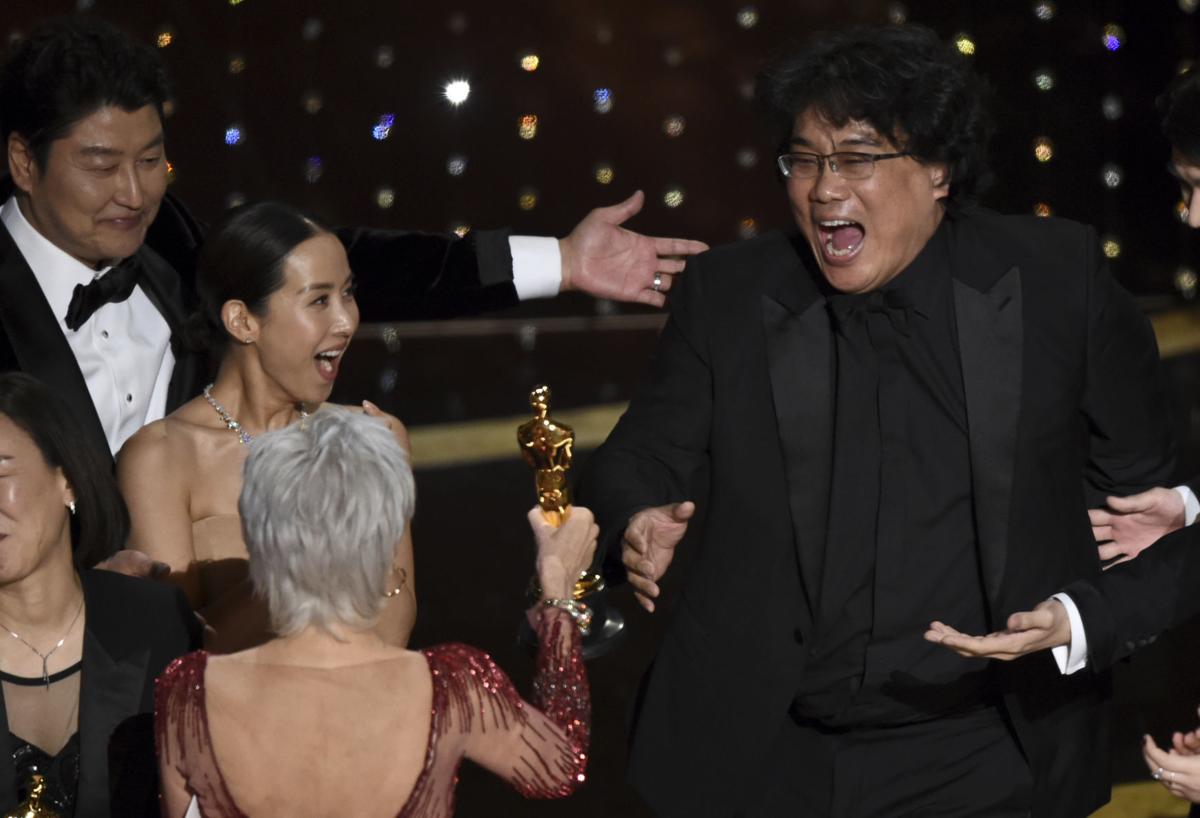 Bong Joon Ho, right, reacts as he is presented with the award for best picture for "Parasite" from presenter Jane Fonda at the Oscars on Sunday, Feb. 9, 2020, at the Dolby Theatre in Los Angeles. Looking on from left are Kang-Ho Song and Kwak Sin Ae.(AP Photo/Chris Pizzello) 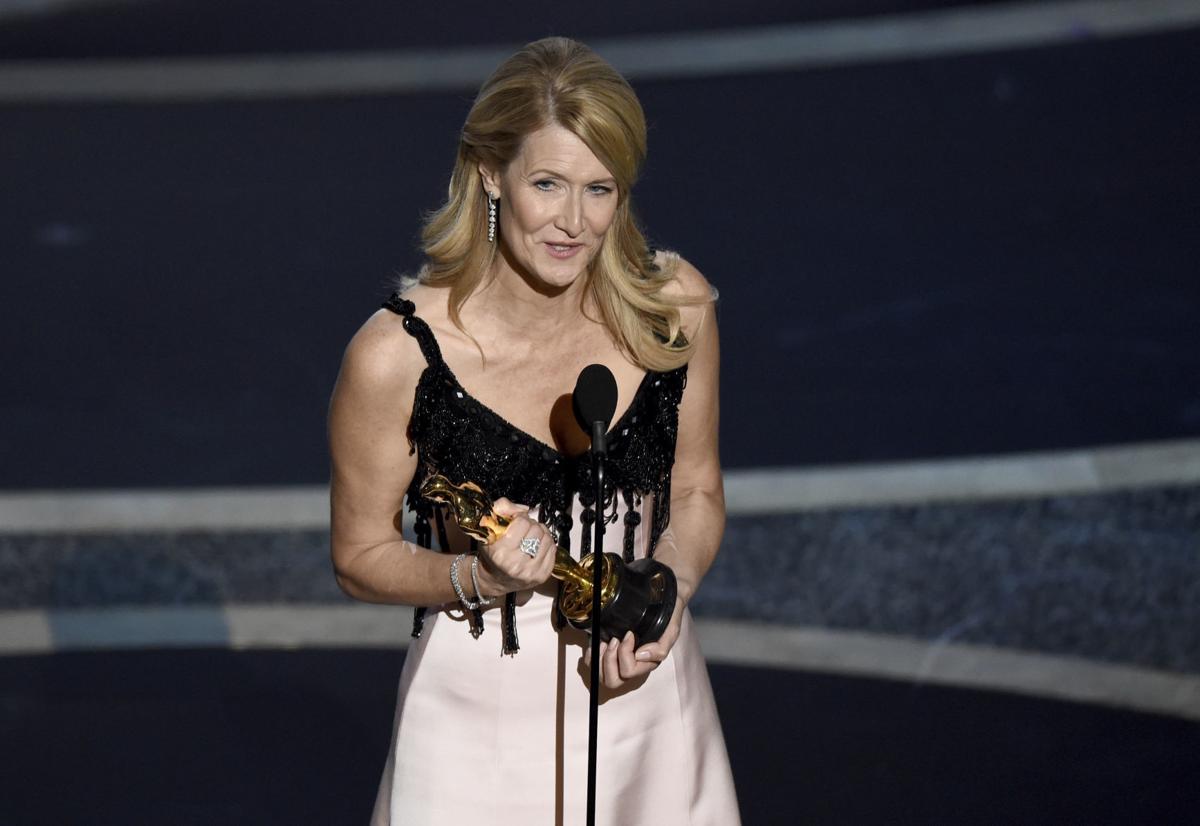 Laura Dern accepts the award for best performance by an actress in a supporting role for "Marriage Story" at the Oscars on Sunday, Feb. 9, 2020, at the Dolby Theatre in Los Angeles. (AP Photo/Chris Pizzello) 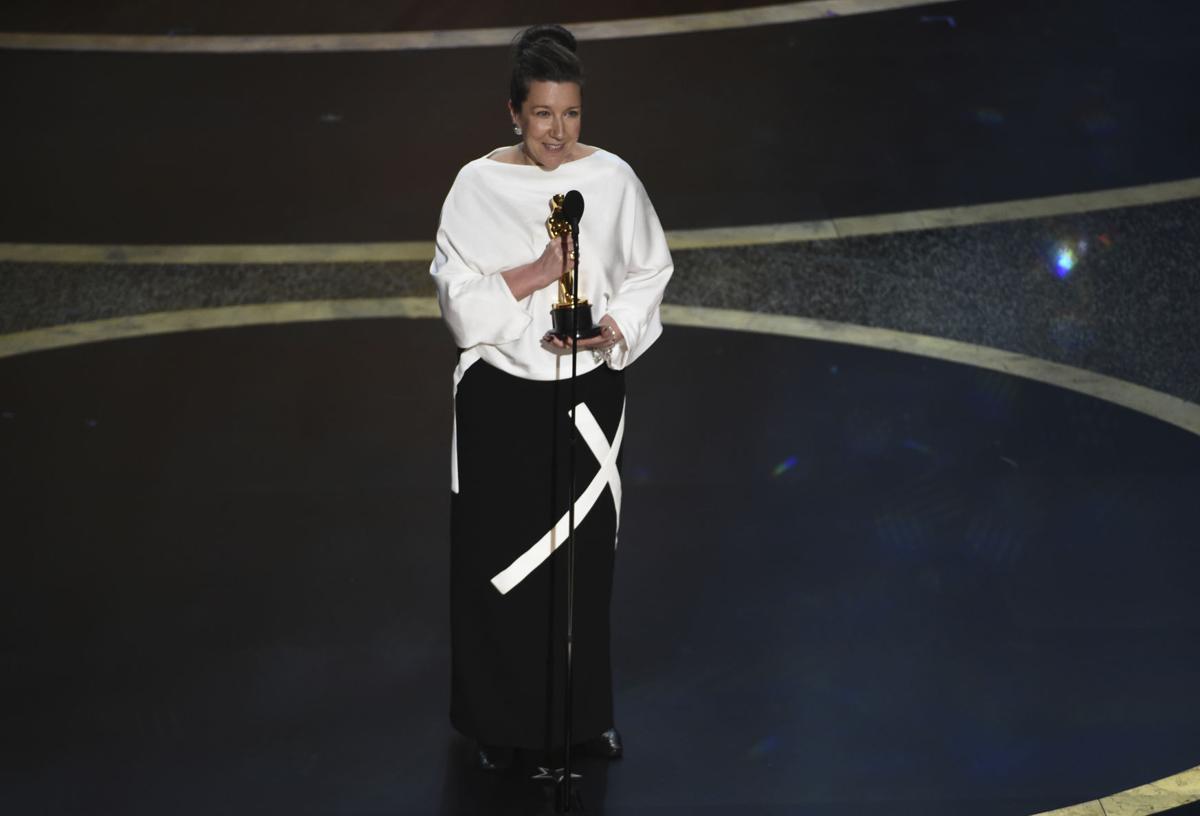 Jacqueline Durran accepts the award for best costume design for "Little Women" at the Oscars on Sunday, Feb. 9, 2020, at the Dolby Theatre in Los Angeles. (AP Photo/Chris Pizzello)