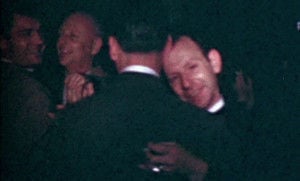 Dance party at a persons home circa 1946, a still from the documentary “Reel in the Closet.” — Credit: Courtesy GLBTHS Historical Society 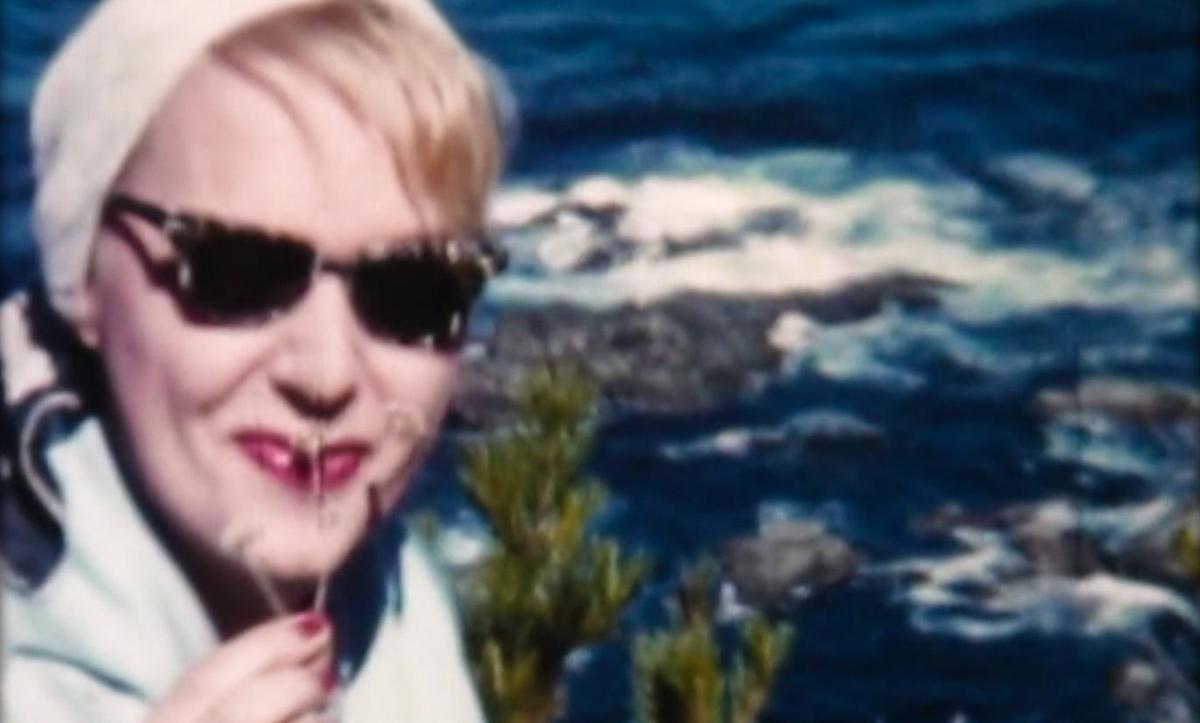 Stu Maddux thought it was going to be “a home movie night” at San Francisco’s GLBT Historical Society.

Instead, the filmmaker saw his history.

“I looked at them and felt a connection to my community, my past,” Maddux said in a phone interview from his San Francisco home.

The films Maddux was watching were old home movies of gay and lesbian people living their lives, and then stowed away so that few would seem them.

His documentary “Reel in the Closet,” pulls from the films and uncovers a world from the last century that remained silent and mostly hidden. It has its Southwest premiere at 1 p.m. Sunday, Feb. 7 as part of a community forum about the issues facing LBGT senior citizens.

“When I see people like me living back then and making lives for themselves, it was a pride I hadn’t felt before,” recalled Maddux. “This is an example of how LGBTQ history is right on the surface and is waiting to be documented. It will be gone if we don’t document it.”

With movie clips and interviews, Maddux takes the viewers back to a time when oppression of gay, lesbian and transgender people was rampant. Still, they carved out moments of joy — at dances, on vacations, swimming, sitting around smoking with friends.

“We didn’t document our own lives,” Maddux said about LGBT people of the last century.

“It’s a very moving experience to see the films; it’s an uncovered part of our history. … We only saw people going into paddy wagons; we didn’t see the happiness that was possible.”

He still is in a bit of awe about the people who made these home movies and had the courage to develop the film.

“The whole thing of sending film off and taking a chance it would be confiscated...,” he said. “It’s hard for people to understand how you had to navigate your day-to-day life.”

The film goes as far back as the 1930s, and works up to the 1970s, when LGBT people began to fight for their rights, and often suffered for it.

“The best reactions have been from young people who have been deeply moved by the old stuff, the clothes and drinks and smoking,” said Maddux. “I think people are seeing how diverse our history is.”

The movie is slated for a wide release this year, but has been making the festival circuits. And gaining fans. “No film here moved me as much as Stu Maddux’s ‘Reel in the Closet,’ ” said a Village Voice review after it was screened at New York’s documentary film festival in November of last year.

“...The revelation is the everyday stuff, the moments that aren’t big enough for most people to feel they should be captured. Now they contain full worlds and lives.”

Maddux is also the man behind the powerful documentary “Gen Silent,” about aging LGBTQ seniors and the issues they face. He will be in attendance and answer questions after the screening.

What: Community Forum for LGBT Elders and Allies, which includes a showing of Stu Maddux’s documentary, “Reel in the Closet.”

Sunday: See the story for an in-depth look at some of the issues facing LGBT seniors in Tucson.

Reel In The Closet Trailer

Dance party at a persons home circa 1946, a still from the documentary “Reel in the Closet.” — Credit: Courtesy GLBTHS Historical Society