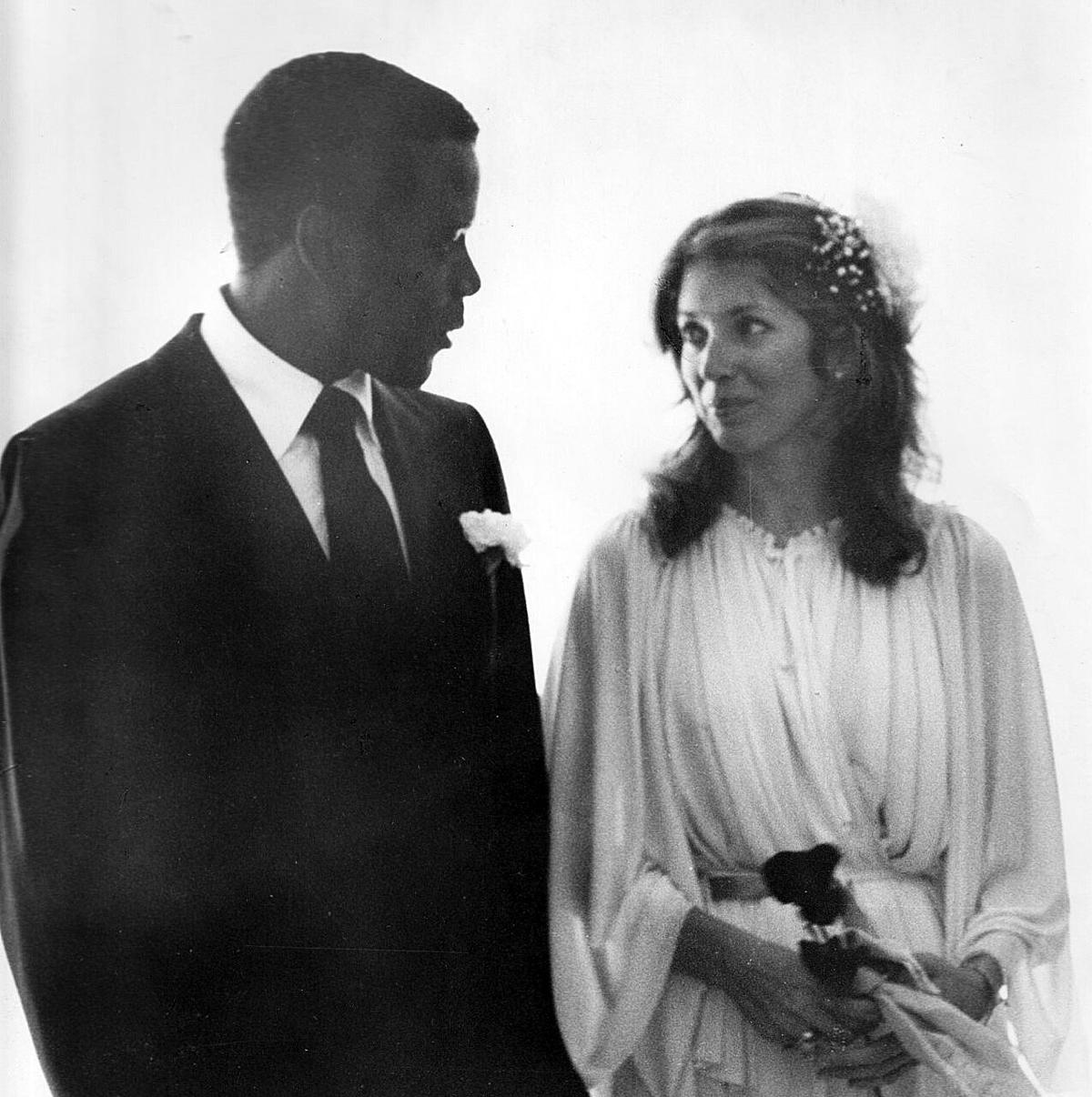 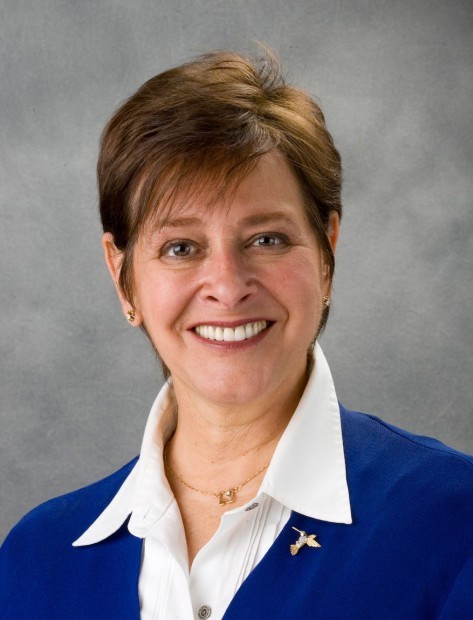 The accolades pouring in to honor the memory of Sidney Poitier have been plentiful … and profound, capturing the legacy of a man who lived a life of integrity, changing the world in so many ways as an actor, an activist and a human being. These remembrances reflect the essence of the man’s life and public work.

But there was another side to Sidney Poitier: He was a quiet man who chose not to live the Hollywood life despite being an A-list star for decades … a decent, caring, loyal husband, father and friend. A man with a generous spirit and a sharp sense of humor. A man who never forgot his roots.

As someone who was fortunate to have been a friend of Sidney’s in the early 1970s in Los Angeles, I’d like to share a few memories to bring the more personal side of the man we called “P” to light.

I met Sidney through the man I was dating at the time, who was one of his best friends. Any awkwardness I might have felt in anticipation of our first meeting disappeared as soon as he came through the door. He was a warm, welcoming man with an astounding smile … even more so in person. No airs about him, just a guy over for a visit.

Over the years there were many times together … dinners with him and his wife Joanna Shimkus Poitier (she was an amazing cook), tennis at their home (he was very competitive during the match but always with good humor and camaraderie), playing with their little daughters by the pool, casual conversations when he would just drop by to say hello. And that was his preference. Never the big parties. Delicious, healthy dinners at home and good conversation with friends.

Their 1976 wedding was perfection. No Hollywood press; no major announcements. Just a quiet, private ceremony in their home with perhaps 20 of us in attendance. You could feel the profound love they had for each other and their daughters. You can see it clearly reflected in their eyes in the one photo I still have from those I took that afternoon. Looking back, I believe they helped motivate me to not settle for less than that if I ever settled down.

But Sidney had a lighter side to him as well. A great sense of humor, even when he was the brunt of the joke. One night at dinner with him and Joanna, Sammy Davis Jr. and his wife Altovise, and Doug and me, Sammy started talking about the filming of “Porgy and Bess.” In those days, vocals were pre-recorded and played back during filming, with actors lip-synching. Sammy, of course, had prerecorded his own vocals as his character Sportin’ Life. Porgy needed more of an opera-trained voice, so it was not Sidney’s voice on the recording.

As Sammy told the story, the director cut halfway through filming of a powerful song Sidney had to sing as Porgy, telling him as wonderful as his acting was, he needed to actually sing to make it look real, rather than just lip-synching. On the next take as Sidney was singing the song with all his heart, they had to cut again mid-take … because Sammy was rolling on the floor laughing so loudly at the cacophony coming from Sidney that the entire crew lost it. Apparently Sidney was completely tone deaf.

As Sammy told that part of the story, Sidney puffed up, “taking umbrage” at the reminder, though he was laughing all the while. It was obvious he reveled in the story and in Sammy’s pure delight in telling it.

When Doug and I broke up, I figured that was the end of my friendship with Sidney. A few days later, however, Sidney called to tell me that although Doug and I had broken up, Sidney and I most certainly had not. And so the friendship continued for several years, even after I moved to Tucson. In fact, when I married in 1977, he and Joanna sent a lovely wedding gift, a Cuisinart, to help me follow Joanna’s example and prepare meals worthy of the love I’d found with my new husband.

A loving, generous, thoughtful, giving, funny man. How lucky I was to have had him as a friend.

Poitier, the first Black man to win the Academy Award for Best Actor, died at the age of 94 on Thursday. On Saturday, Louis-Dreyfus took to In…

Sidney Poitier: A trailblazing life in his own words

NEW YORK (AP) — As a trailblazing actor to generations of Black performers in Hollywood, Sidney Poitier often spoke about his larger off-screen role.