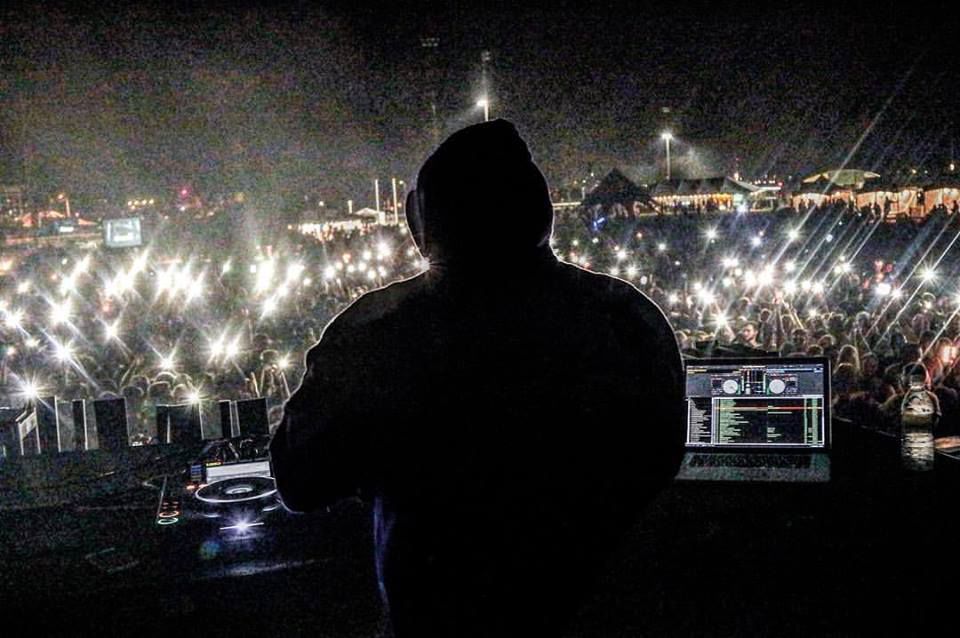 The Dusk Music Festival moves to Armory Park in November. 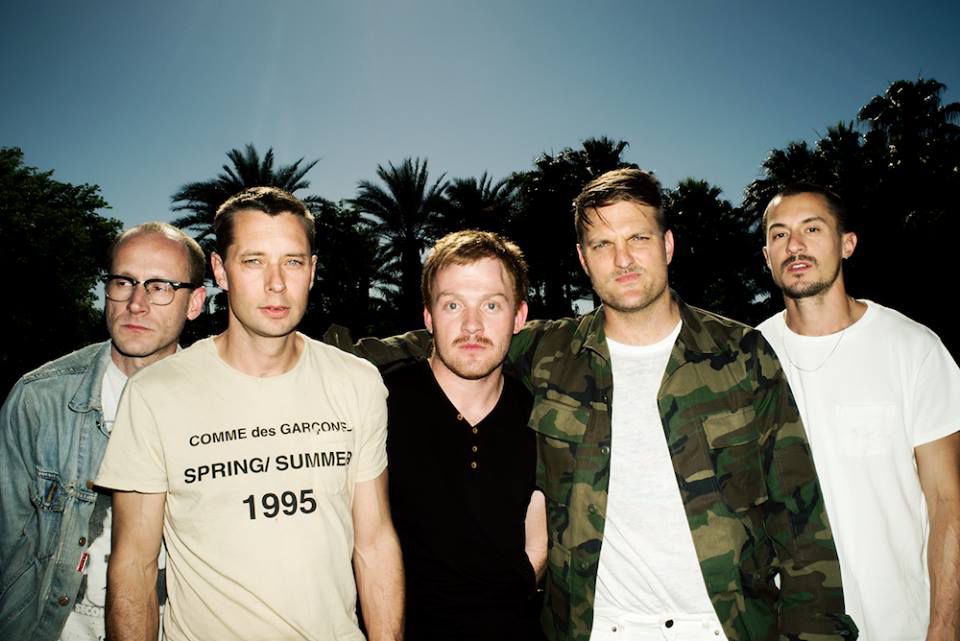 Cold War Kids is on the lineup for the November Dusk Music Festival. 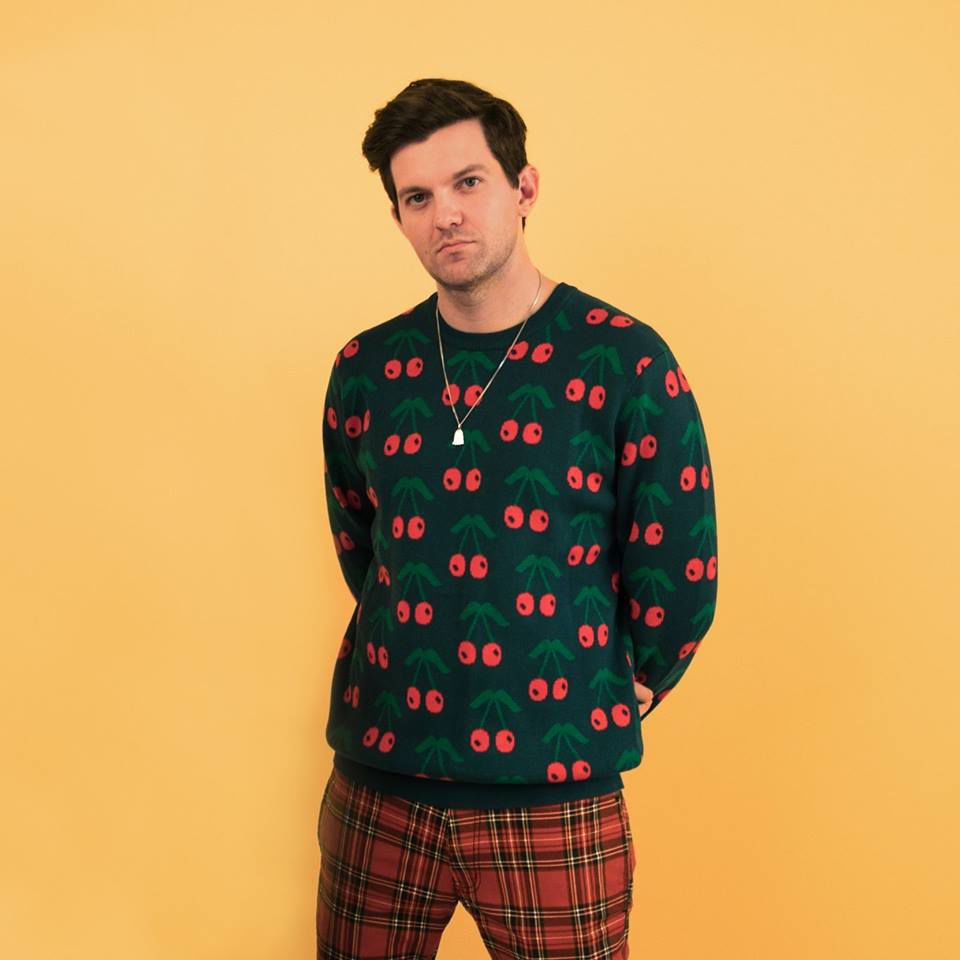 Dillon Francis is on the 2018 Dusk Music Festival lineup. 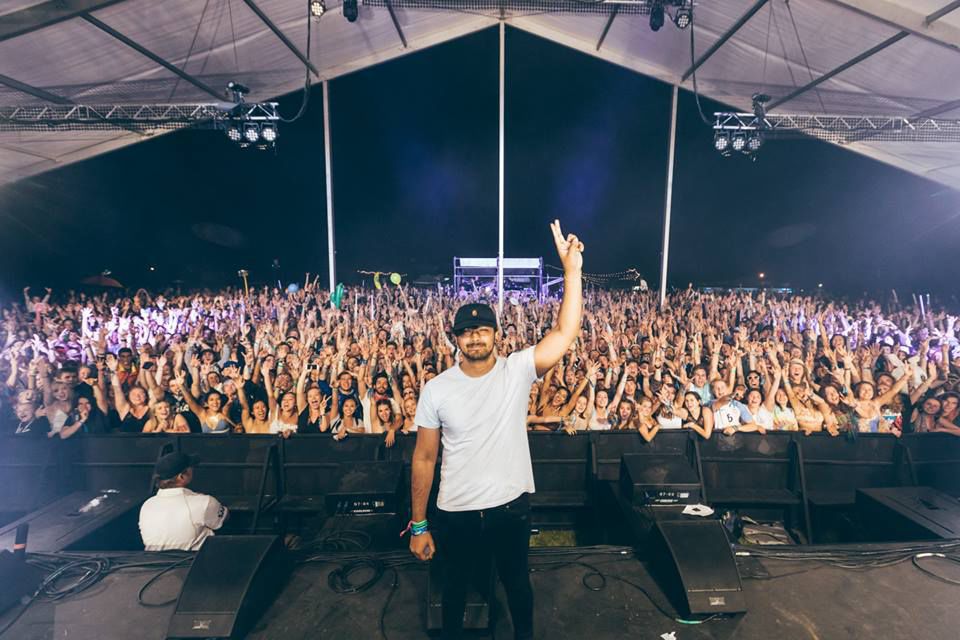 Jai Wolf from a live show in Washington State last May.

Tickets are on sale now for the third annual Dusk Music Festival Nov. 10 and 11.

The multistage electronica music festival is moving this year from Rillito Park to downtown’s Armory Park.

Tickets are on sale now, starting at $79 for a two-day pass; VIP packages also are available at duskmusicfestival.com/tickets

"These are the shows I look forward to."

Tickets on sale now for two-day event in October.

Paula Abdul, Bob Dylan are among the acts coming to Tucson this fall

Time to pencil in dates and line up tickets for a host of great concerts headed our way.

Tucson's Margarita Championship: And the winner is...

In case you missed the 13th-annual World Margarita Championship on Friday, Aug. 10, hosted by SAACA in partnership with Tucson Originals, we'v…

Seeing the pair on one bench, fingers darting over the ivories with precision and extraordinary acrobatic dynamics, is exhilarating, according to reviews.

The tour plays like the greatest hits soundtrack of the '80s and '90s.

Review: Joyous love of theater is the star of zany ‘Gutenberg! The Musical!’

Brothers Carson and Tyler Wright wear many hats in “Gutenberg! The Musical!”

Sangria and salsa are the main event of this Tucson festival

The Sangria and Salsa Festival will feature 25 hand-crafted sangrias.

Two of the  three amigos are set to take the Tucson Arena stage on Aug. 26.

Country cover band initially just wanted to spend long weekends playing on the beach in Mexico. Now they are the next big thing in Tucson's country music scene.

Flamenco guitar great has been making an August habit of Tucson shows.

For Steve Martin and Martin Short, Tucson show returns the duo to the birthplace of their friendship

Comedians return to Tucson, where they became friends 30 years ago filming "Three Amigos."

The Tempe-born Blossoms guitarist doubles down on ASU-UA rivalry prediction, and he's going to buy us all a beer if he's wrong.

Country trio Rascal Flatts is making a stop in Tucson

After four months of spiffing up their space, the improv theater is ready to open its doors.

Drew Cooper thinks the Dusk Music Festival fans might find they like a little country with their EDM.

The Dusk Music Festival moves to Armory Park in November.

Cold War Kids is on the lineup for the November Dusk Music Festival.

Dillon Francis is on the 2018 Dusk Music Festival lineup.

Jai Wolf from a live show in Washington State last May.