The Tucson Musicians Museum is inducting a legendary Tucson DJ, a musician with an iconic last name and its first-ever metalhead into its hall of fame on Sunday, Sept. 25.

The six inductees’ names will be added to the 165 who have come before them since the Musicians Museum started its hall of fame inductions 15 years ago.

Proceeds from the ceremony on Sunday at Leo Rich Theater, 260 S. Church Ave., will benefit the museum and its youth mentorship program, said museum president and cofounder George Howard. Tickets to the event, which starts at 5 p.m. and will include live performances from several of the artists, are $25 at the door or in advance at tucsonmusiciansmuseum.org.

The Tucson Musicians Museum launched its Tucson Musicians Hall of Fame in 2007 to honor musicians who had been part of the local scene 25 years and longer. This year, the group is making an exception for inductee Peter D. “Petie” Ronstadt, son of the late Michael Ronstadt and nephew of Linda Ronstadt.

“Normally it takes 25 years, but since he’s from the first family of music in Tucson, we kind of made an exception to the rule for him,” said Howard, noting that Ronstadt, who is in his late 30s, has been singing professionally since he was 12.

Anthony “Nick” Augustine was the original bassist for Rainer Ptacek’s legendary Rainer and Das Combo in the early 1980s. Augustine, who began playing guitar, bass and drums when he was 14, also spent time playing with Eddie Papa Gabriel and The Crescent City Connection, Magnum, The Bayou Band and Pure Ice, which opened for the Bar-kays. After serving in the Army, he played with Jackie Blue & the Cosmic Touch Revue, George Howard & the Allstars, Uncle Wiggly and other bands. These days, you will find him playing bass for Heather Hardy’s Dusty City Blues band.

John Hawk’s resume includes touring with The Roy Clayborne Show back in the early 1970s when Clayborne introduced Tucson to its first country variety show. Hawk, who played guitar and harmonica, also played in a band with John Chastain, Mike Montiel and Jean Nordin that had a regular gig at the old Buckskin country bar on North Oracle Road for four years. Hawk went solo in the early 2000s and judging by an overnight Facebook post Sept. 14 that read like song lyrics, he’s not putting his music career on the backburner anytime soon: “I can’t be done yet/Inside I’ve got words that will last forever/I still have a song to sing/a simple melody for all to hear/That will bring us all together.”

Dave “Kidd Squidd” Squires’s journey from his hometown of Kankakee, Illinois, to Tucson, wound through San Francisco where the Beat and Hippy generations merged and included a deep dive into transcendental meditation that led him to the Maharishi University in Iowa before taking a three-month course in France to become a transcendental meditation instructor in New Mexico in 1978. He also moonlighted as a DJ in those days for parties, clubs and weddings before immersing himself in 1980 in New Wave, punk and the roots revival scene. Acting on the advice of his brother Mike, Squires moved to Tucson in the late 1980s and landed a job with KXCI community radio station and launched the Kidd Squidd “Rockroots” show. He hosted his final show on the radio in January. KXCI’s former executive director Cathy Rivers, who is now executive director of the Rialto Theatre, will present the award to Squires at the ceremony, Howard said.

Matt Pimple was just 11 years old when he started playing drums in 1980 and was still in his teens when he joined his first band, the thrash metal outfit Dover Trench. He’s gone on to play in a number of metal bands since including the 4 Pigs, Flying Donkey Punch, Single Finger Theory and Dredging the Lake. He is the first heavy metal musician to be inducted into the Tucson Musicians Hall of Fame.

Peter D. “Petie” Ronstadt is the son of and bandmate of the late Michael J. Ronstadt and nephew of Linda Ronstadt, which probably guaranteed he would end up pursuing a music career. He was 12 and well-versed in a number of instruments including violin, bass, banjo, guitar and tuba when he started publicly performing. He played with his father in Ronstadt Generations and still plays with his brothers in Ronstadt Brothers in addition to his solo efforts including his band P.D. Ronstadt & the Co. and his duo Liz & Pete with vocalist Liz Cerepanya.

Steven Shell strikes the same iconic big-hair, glam-rock pose that he did back in the ’80s when he started playing in Tucson. This is a guy who lives and breathes for the album rock of his youth and plays it for audiences who feel the same connection. For the past 22 years, Shell has fronted Shell Shock — apparently he had nothing to do with the naming — a band that covers all the great music of his youth and takes audiences along for a cruise through memory lane.

So many events, so little time: Tucson fall arts is packed

The 2022 fall arts season is filled with concerts, plays and art exhibits to fit everyone's tastes and budgets.

For Star subscribers: From feeding construction workers in downtown Tucson to a restaurant empire, the family behind El Charro has persevered and pushed boundaries.

Check out these Tucson restaurants chasing 100 years in business

For Star subscribers: From the historic El Minuto Mexican restaurant to a storied steakhouse, several Tucson restaurants are hoping to reach the 100-year milestone.

See thousands of reptiles and amphibians at this Tucson show

The Tucson Expo Center will be packed with vendors selling everything from ball pythons to tarantulas this weekend.

A national search will be conducted to fill the post that will be left vacant by Sean Daniels in the spring.

When it rains, it pours, so the adage goes, and on Friday, we have a plethora of live entertainment choices, from comedy to symphonic heavy metal.

This Tucson market will have oddities, vinyl, outsider art

Ballet Tucson approaches its latest season with a new vision

Under new leadership, the company is adding works by the likes of Justin Peck, Price Suddarth and other hot, new names in contemporary choreography, to its repertoire. 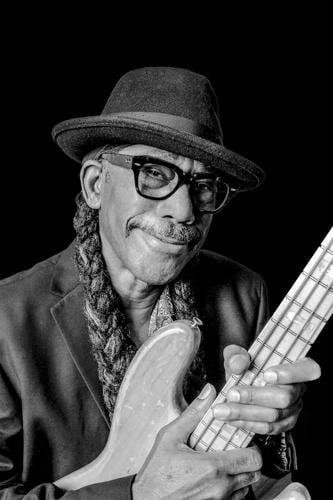 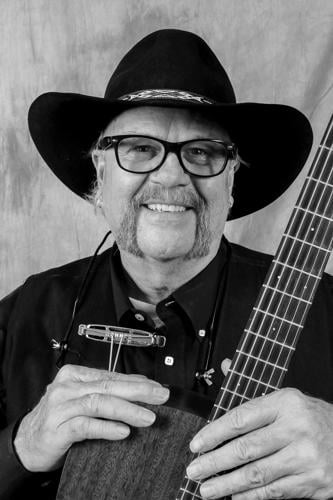 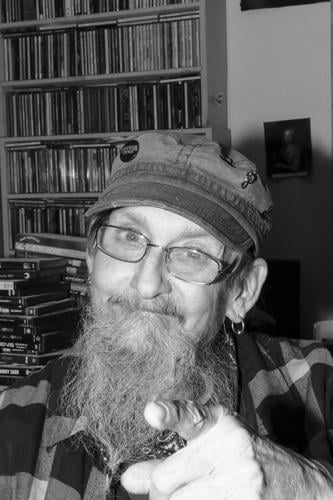 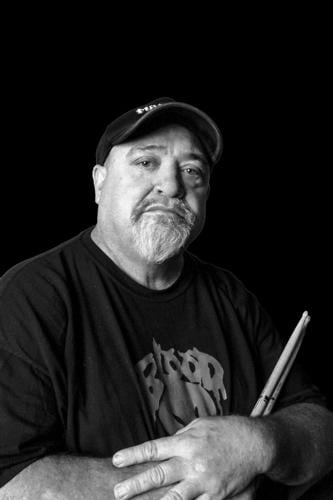 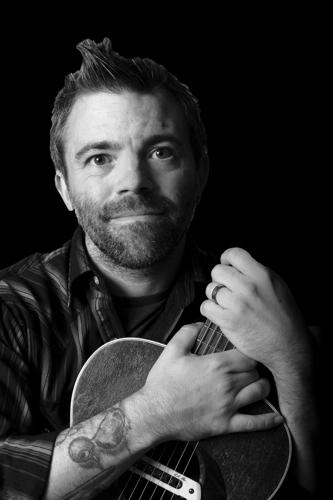 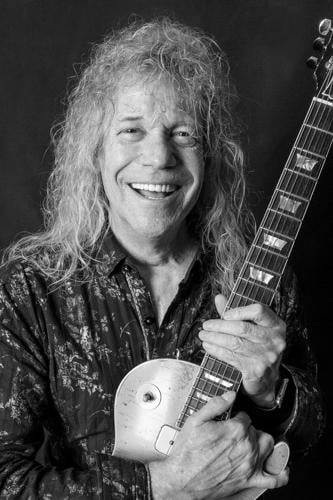